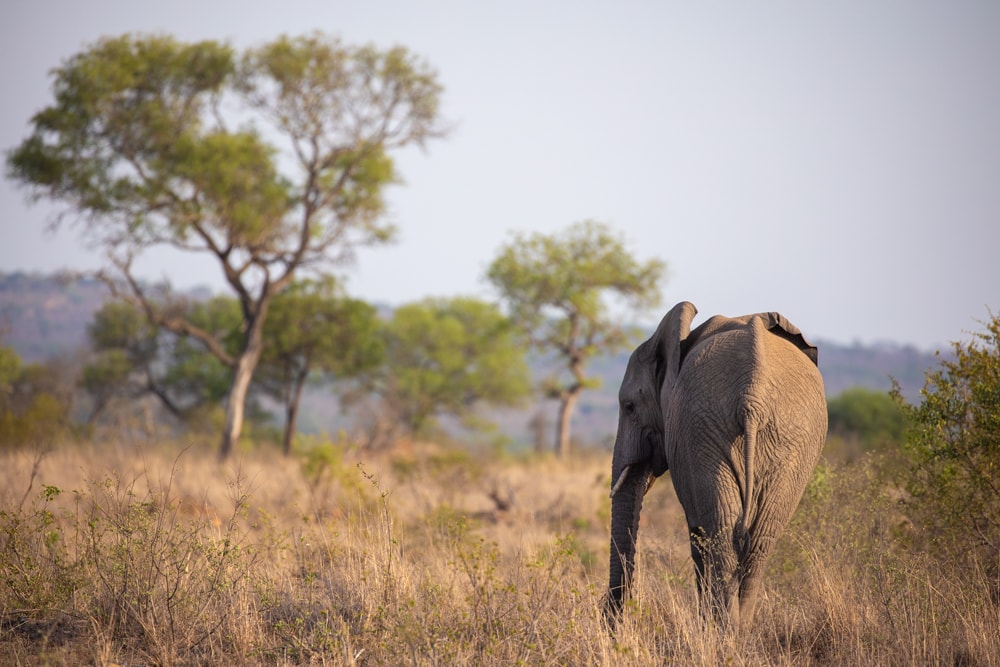 10 Million Views, a Podcast, and Finding your Niche

I actually remember when I filmed the video when the channel hit 1 million views.  I was up in Turkey and loving life. I had literally just switched the format of the channel over to a “vlog style” from more of a direct photography channel which I felt had become quite boring. Immediately when I made the change things started rolling.

The first million views were on the backs of 2 videos. The first was an interview I did with the astronaut Chris Hadfield. The other was a terrible photography hacks video. Combined both of those videos today have about 750,000 views. So, essentially, that was nearly it.

But, hitting 1 million views was still a major milestone for me. It felt like the ball was starting to roll. I’ve posted that 1 million view video below. Please, don’t laugh at the quality.

This past year has been crazy.  There have been over 5 million views this year and the channel has grown from about 40,000 subscribers to nearly 100,000.

I’m so grateful, I’m not sure anyone could truly know how much.

I think in this world of mega-creators like Casey Neistat and Peter Mckinnon it’s really easy to get caught up in the idea that 10 million is some sort of insignificant number. But, that’s like the whole city of Calgary – where I went to University – sitting down and watching one of my videos 10 times. That’s crazy. And, I think it’s so important as creators to try to put things into perspective. Don’t take our achievements lightly. Whether it’s 10 views, 10 million, or 10 billion, it’s pretty rad.

While we were on our road trip there was just no time to record.  There were a lot of days where we were driving 10+ hours.  It was just too much time spent on the road.  And, it was worth it – don’t get me wrong.  We loved it.  The goal of the trip was to sample a little bit of everything so that we could decide where to re-visit and spend more time in a couple years when we return. But, with all the driving, there was just no leftover time.

That said, now that we’re back in Cape Town, I got the chance to record a new podcast.

In my new podcast, I kind of just buzzed through some thoughts and questions that people have had for me this week.

One of the great questions someone asked was about finding their photography niche.  I thought it was a good inclusion in the photography podcast, and something I think a lot of the wiser new photographers are looking at.

So, I really wanted to address the idea of the niche.

In sum, though, I think the point I tried to get across is that it doesn’t matter – yet.  It’s very smart to find a niche in photography. The more niche – as long as there’s demand – the better.  But, it’s not a race to find a niche. You need to take time to develop your skills overall, and really decide what you love.

I then also think it’s so important not to feel like you’re stuck in that niche forever.  If you want to try new things, you can.  Some of the best photographers in the world bounce between different niches and specializations.

I’m so, so swamped at the moment that I feel like I can’t see above the pile of work and travel I have ahead of myself.

Over on the YouTube channel I have a video about Instagram coming up that I know a lot of people are looking forward to.  Jodie and I have a couple days left here in South Africa, too.  So, we’re going to head to The Garden Route for a bit.  Then, it’s back to The UK for the holidays – and a project I have in Scotland. There’s also Iceland and The Philippines.

But, loving life and photography.  And ready to get after it.

Oh, and a reminder that there are now snap backs for sale!

See you next time.