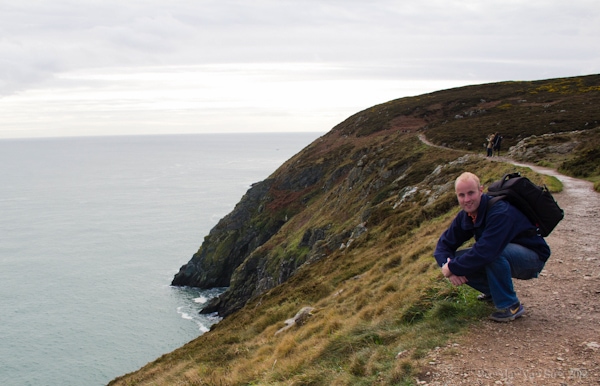 Last year, I published some travel resolutions of which I was actually really good at keeping. so I thought I’d do it again this year.  I’m not one of those people who is really keen on making large lofty goals.  However, I do believe that it’s important to set benchmarks of where you would like to be as a human being over a certain period of time.  I think it’s important to take time and reflect where you are in life and where you would like to be.  I do believe that people get themselves into trouble when they set goals that are too far-fetched.  As you’ll see below, all my goals are quite easily achievable, it’s just going to take some will power to get there.

But first, I think that in any bit of goal making, the most important thing to do is to reflect on your prior goals. So here’s a bit of a recap of last year’s goals. 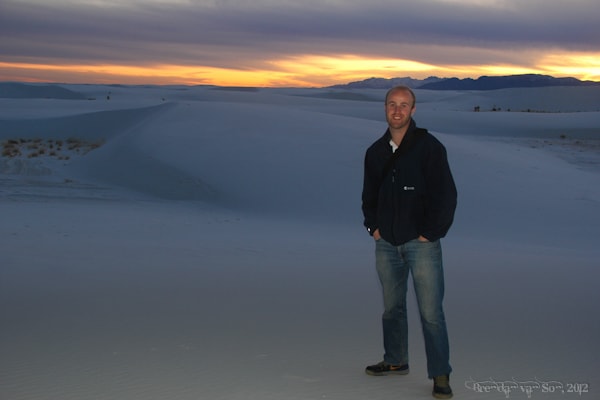 Anyways, that’s it for my annual goals.  I’d love to hear from you in the comments section below; what are your New Year’s resolutions this year?