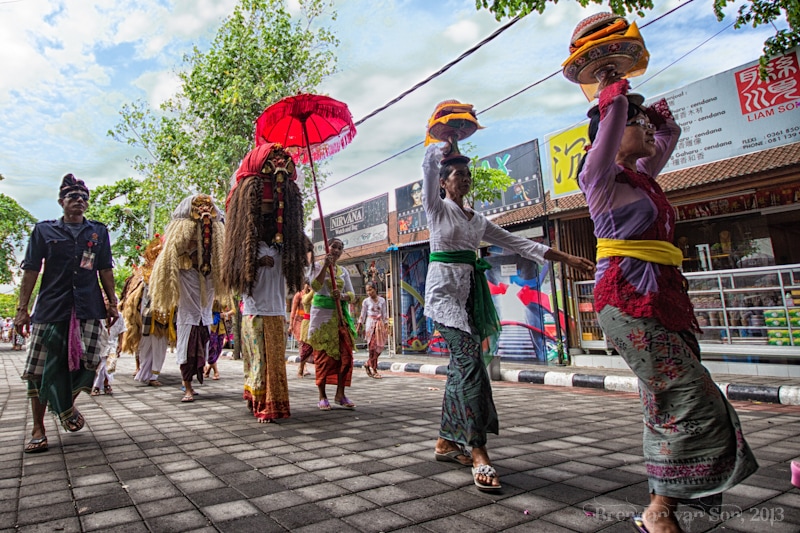 One year later, I'm here in Bali, Indonesia. Between I was in 26 countries on 4 different continents. A lot happens in a year as a traveller.
Travel Photography Blog

My 2014 New Year’s Resolutions in Travel

Every year around this time I find myself posting the same things as the year before.  If you’ve been around this blog long enough, you’ve probably noticed as much.  But believe me, there’s a method to my madness.  The reason I do this is because I think there’s so much importance in both reflection and resolution.

In reflecting on the year past, as I did in posting my favourite travel photos from 2013 and I’ll do in this post, you get a sense of where you’ve been and how far you’ve come.  Living your own life, it’s easy not to see the progress and change.  It’s kind of like growing up.  As you age, you never really see the change.  However, if you’ve ever not seen a family member in a couple months, you might see them and think “wow, they’ve grown/changed so much.”  Growth is a transition that you can’t see without reflection.  Reflecting on the year’s events really does remind you how long ago one year was.

In resolution, we can look back on our reflections and see the things we need to fix, adjust, or add to our lives.  New Year’s resolutions, as cliche as they may be, offer the perfect opportunity to force yourself to create goals.  Furthermore, when it comes to any goal-making, I feel it so important to post these things in a public place so you can be kept accountable for them.  Then, in a year’s time go back to that place and re-visit your resolutions and find out what you made good on and what you didn’t.

This post, is that public place for me.  I’ve been doing this for years, and I love how effective it’s been.  So I’m going to let it roll for another year.  First things first, let’s evaluate last year’s New Year’s resolutions.

Really, the only thing I failed at was working out.  It was hard to do in Africa, but that is an excuse.  All I need to do is fall to the ground and do some push-ups or sit-ups, but I always seem to make excuses.  This year, I will make an effort to change that.

All-in-all, I’m very happy with the progress I made through my New Year’s resolutions.  I look back and see how I’ve improved at many things I would have liked, and I really did grow a lot.

What are your 2014 New Year’s Resolutions?