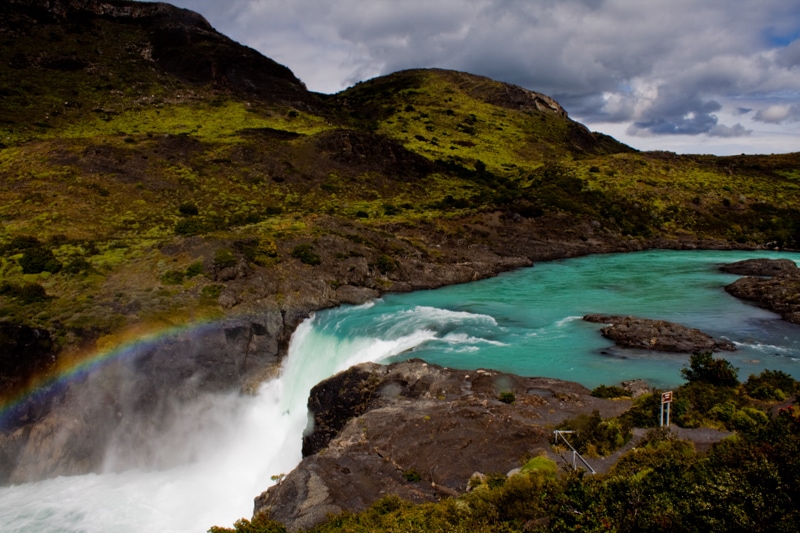 5 Places I Need to Revisit and Re-Shoot

As a travel photographer, it’s often a bit painful looking back at some of your old images. Sometimes, you just didn’t get good weather. Other times, you go a bit lazy in a certain destination and your images show that. And, of course, some times it’s been so long since you’ve photographed a place that your skill set is different and you wish you had captured it differently. I’d be lying if I said that I didn’t have a trove of destinations that I wish I had shot better. Here’s a list of the places I feel the need to get back to the most.

The last time I was in Amsterdam was my first time. And, the truth is, the weather was beyond abysmal. It was raining so hard that you could have floated down the streets. It was also so windy that the roads were littered with destroyed umbrellas. It looked like an umbrella graveyard. As such, I really didn’t get that many shots of Amsterdam, and it really is such a photogenic city. The truth is, with so many cheap flights to Amsterdam from Canada, I think that I’ll be visiting again sooner rather than later. 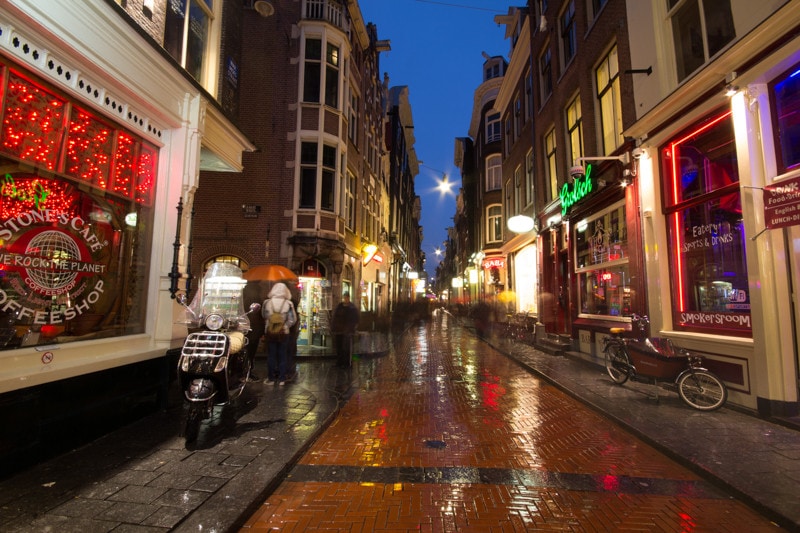 I think I actually photographed Morocco pretty well when I was there last. However, over the past couple months I’ve been dying to get back there and shoot it again. I feel like my last time in Morocco I rushed it a bit. I raced through the country towards Sub-Saharan Africa without really getting the most out of it. Thus, I need to get back and spend more time there. Luckily, I think I’ll be running a photography workshop there in 2016. So I shouldn’t have to wait too long. 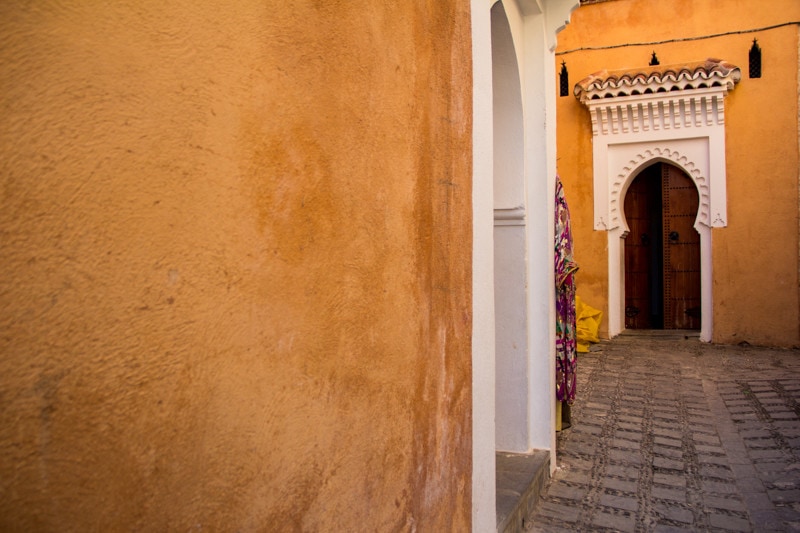 Looking back at my Namibia imagery is a little bit painful. It’s such a stunning country, and I just didn’t have the capacity to photograph it right. I was on a tour of the country with an organized adventure tour company, and quite often that meant that I was at there whims when it meant being somewhere at a certain time. Next time, I’ll rent a car and do it all on my own instead. That way, I’ll be able to hit places like Sossusvlei during the right time of day for photography. 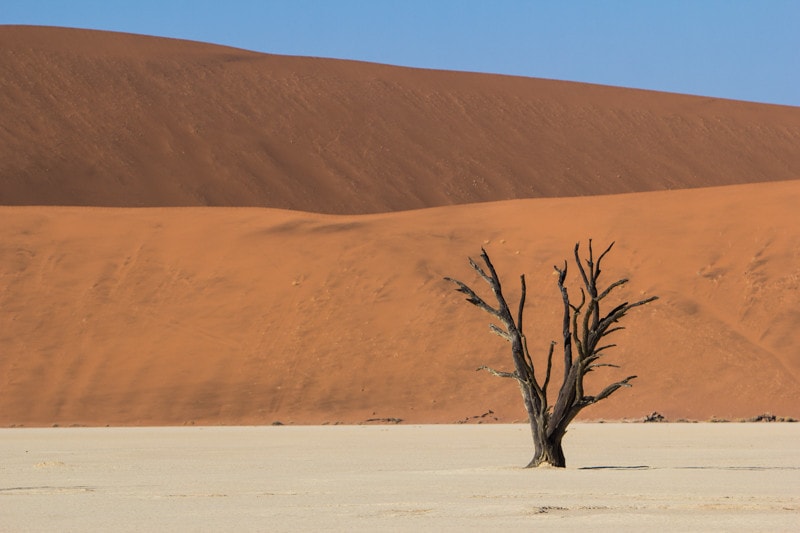 I visited Patagonia – both the Chilean and Argentinean sides – when I was first getting into photography. I was new to the scene and how to shoot landscapes professionally. I also skipped out a couple important places such as El Chalten. Thus, I need to find some time to get back to Patagonia and do some more shooting now that I’m well versed in photographing scenes like this. 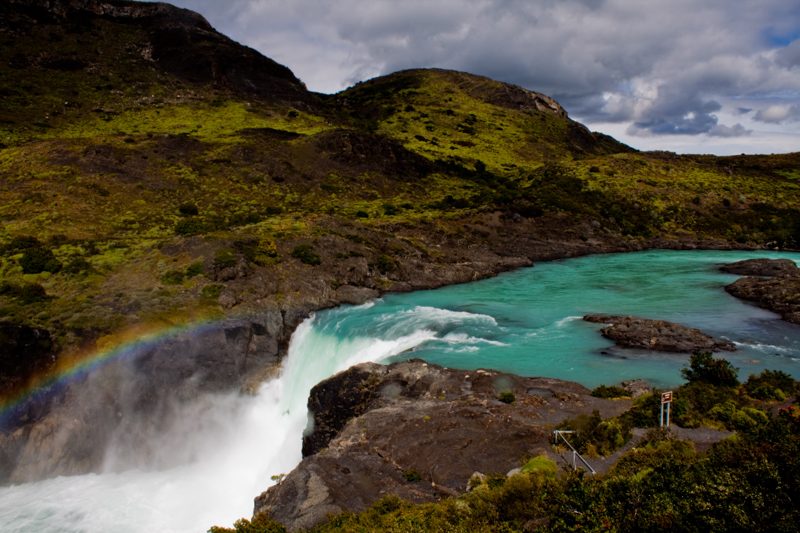 Another destinations where I fought the weather. However, I also fought the lack of time. I made the massive mistake of visiting Plitvice Lakes on a day trip from Split. Instead, I should have spent a couple days wandering around here. However, next time I think I’ll do it in the spring when the weather is a bit less nasty. 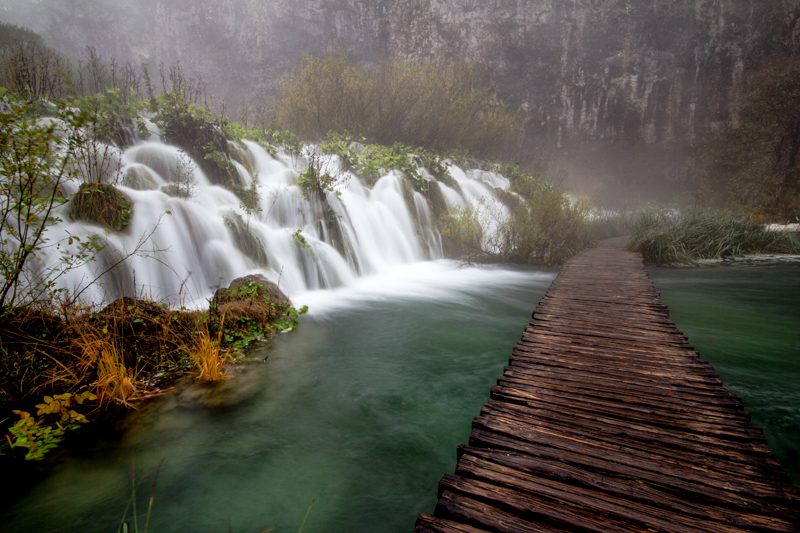