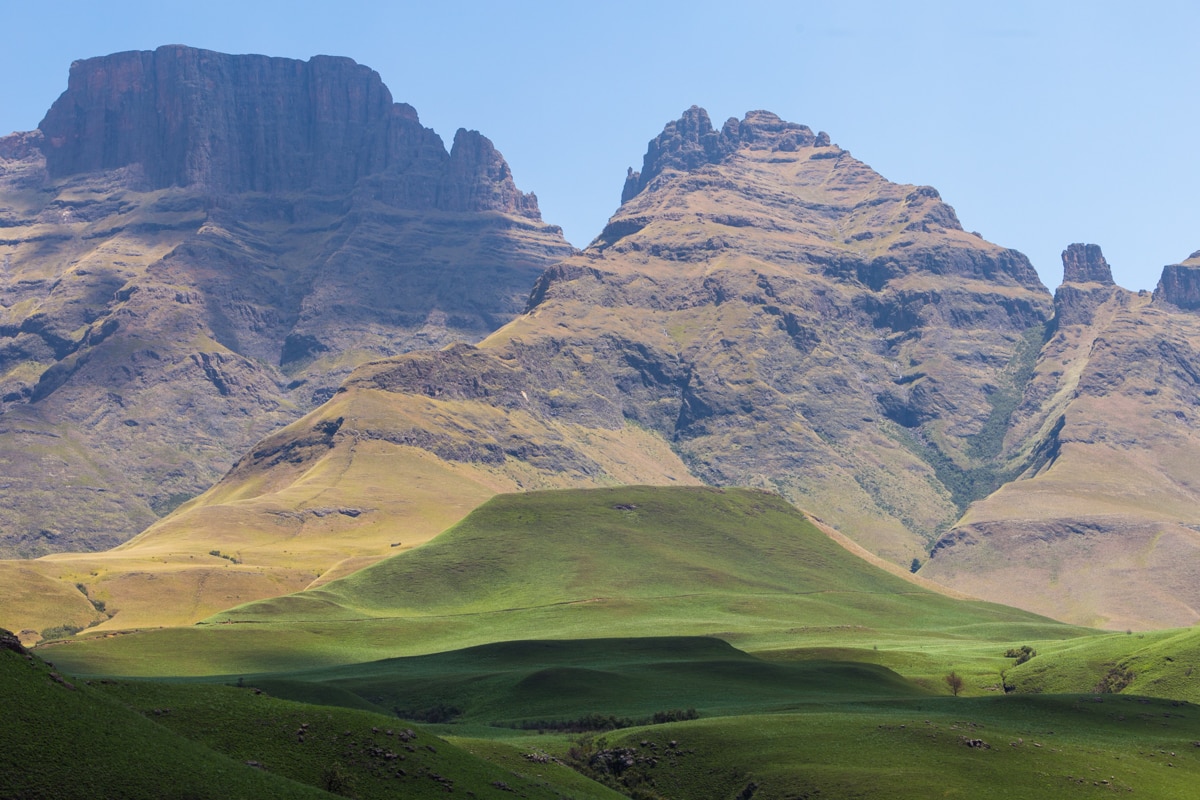 A 360 Vlog From the Drakensberg Mountains

After shooting some extremely high quality 4k footage in the Drakensberg Mountains yesterday, I went a completely different direction in this episode. Today, I tested out a new gadget that I bought: the LG 360 degree camera. It’s only a $200 camera, so I didn’t really have high expectations for it from a quality standpoint. But, I do have to say it was a lot of fun.

Rather than just doing a typical (read: boring) review of the LG 360, instead I took it out on a hike in the Drakensberg Mountains and did an in-the-field review. I think it makes it a lot more fun. Look for most of my reviews in the future to be this style.

The camera is probably not good. That’s the short end of the discussion.  The image quality is horrible. It’s soft, it’s muddy, it’s over-saturated, and the stitching is terrible.  Honestly, it’s a bit of a novelty item rather than a usable camera.  At only $200 that’s really how LG is selling their 360 camera I think.  Even the photos are soft.  I would love for them to come out with a camera of similar size that was far sharper.  I would pay $800 for a camera like that. Because, these 360 videos are actually a lot of fun.

The two real strengths to this camera, though, are the audio quality (which is very good), and the app (which is also very good).  Other than that, I can’t really recommend it for anything aside from using for fun with some friends.

So, yeah, for now, I won’t really be making this a staple of my photography gear. But, I may add a 360 camera at some point in the future.

It’s kind of funny, I stayed at a place called Inkosana Lodge which is run by a mountaineer. I told him I was looking to do a summit and asked for some advice. Basically, he shrugged me off like it wasn’t going to be possible. Of course, he didn’t ask if I had experience, if I hike a lot, or if I have any mountaineering experience. Had he asked, he’d have found out I grew up in the mountains, and that just last month I was climbing peaks like this with a 50lb Google trekker on my back.

In the end, he recommended a peak called Sterkhorn. The way he described it, it was going to be a challenge to summit. I was told it would take about 7 hours from the car-park to the summit. So, when I hit the base of the peak in just over 2 hours, I was wondering just how demanding the climb to the top would be. I mean it looked steep, but 5 hours?

90 minutes later I was at the top. 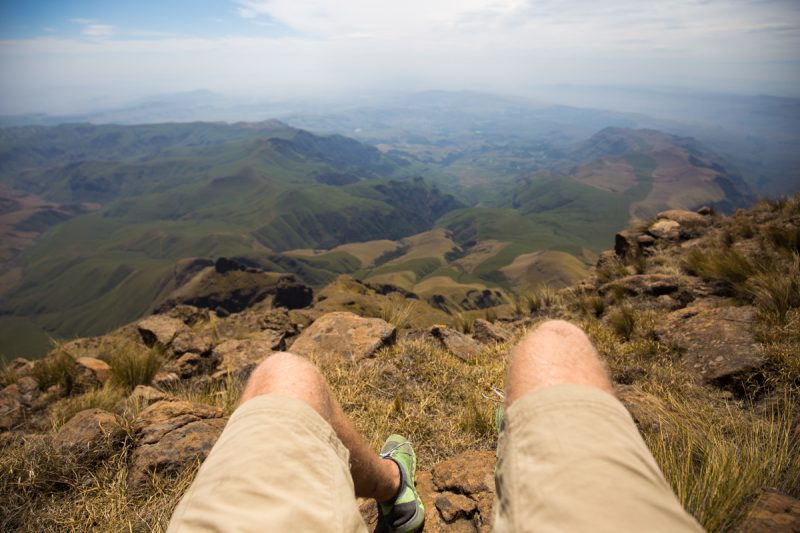 Don’t get me wrong, the hike was a challenge. It was straight up the peak from the base and there were some dodgy bits of rock climbing near the summit. But, I started the hike at 6:30am, and was at the summit by 10am. I imagine that the owner of the lodge is either used to leading non-hikers to the peak, or at least just gives extremely slow hike times to try to keep people safe.

The hike back to the car park was a bit of a killer, though. I forgot my sunscreen and was burning up pretty good. Most of the trails up in this area are completely exposed so if you don’t have protection from the sun mid-day it can be brutal. I made it back to my car at about 1pm, and was a nice solid red. One of my better burns, for sure.

Some Photos from the Day

I actually took much fewer photos than I thought I would. The views were outstanding, but I was pretty focused on climbing and getting some shots out of the LG 360. But, I did get up at sunrise, and took a couple images along the trek as well.

I’m leaving the Drakensberg Mountains tomorrow morning. I’ll be headed to Lesotho, which will be a new country for me.