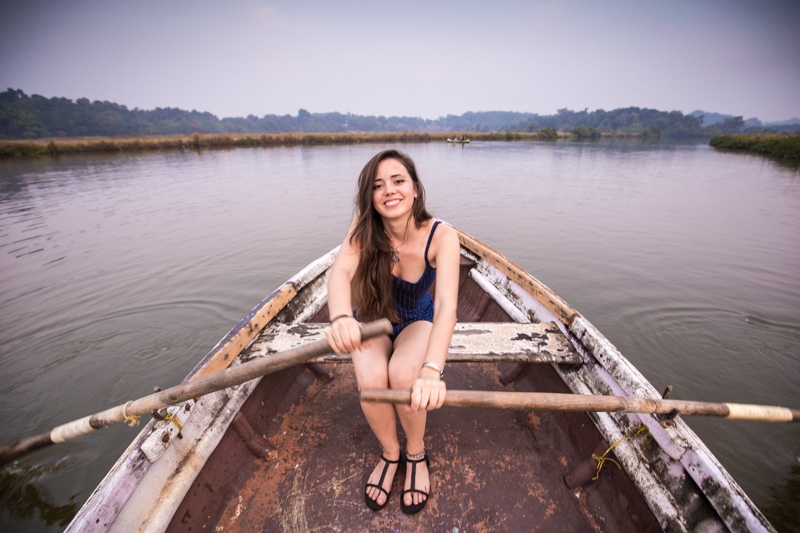 A Day in the Life of a YouTube Star

I’ve been running this series on my vlog called “A Day in the Life…”. And, if I’m being honest, I was kind of running out of styles of photography. However, this trip gave me an idea: I don’t have to be the host, every time!

So, on this episode, I handed my GoPro over to YouTube star vlogger Claudia Ayuso. The girl is a ball of energy and is straight up crazy. I think she even managed to take her energy to the next level in this vlog.

A massive thanks to Claudia for taking over the vlog for a day!

It’s funny, I created this series to show you the work that goes behind certain types of jobs that people see as kind of glamourous. I wanted to show the behind the scenes editing, computer work, pitching, etc. that happens. However, Claudia is the type who doesn’t want her experiences interrupted by work. So, she really just drinks in the experiences and waits until she gets home to do all the video editing and office work.

But, still, it was so funny to watch her run around India wild. I think it was also fun to see myself on the other end of the camera while she vlogged.

I find Claudia to be absolutely hilarious, so I hope that through my edit and her craziness I was able to capture that. 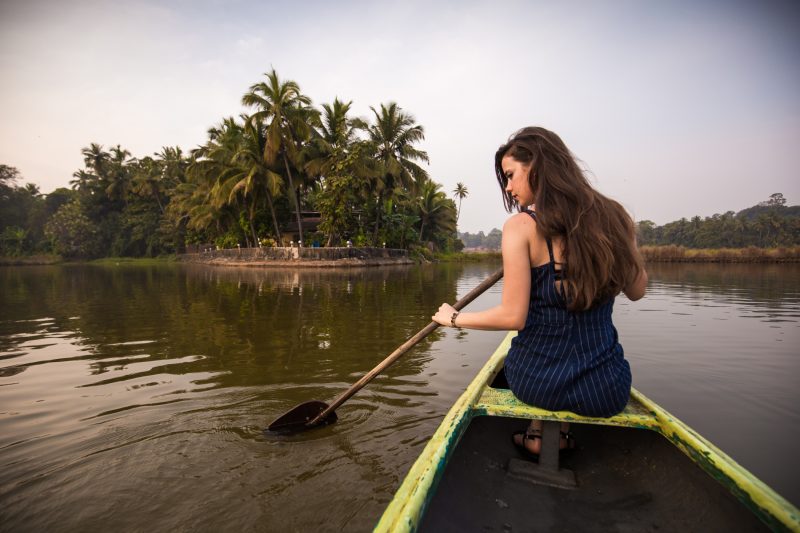 While in India, I did a Q&A for the viewers of my travel vlog. Rather than business and work questions, I made this a personal Q&A and answered the burning personal questions that many people have including “what happened to Erin?”