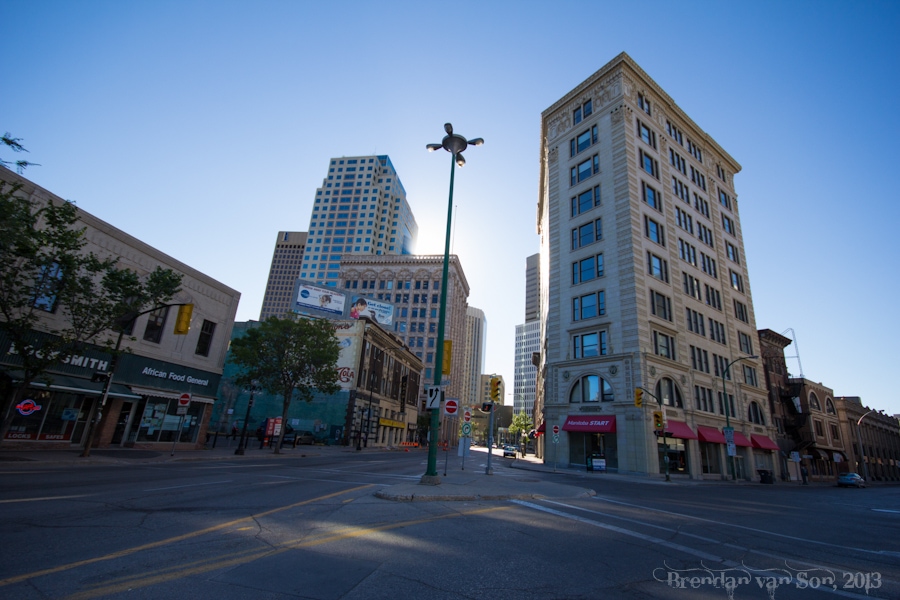 A Quick Photo Stop in Winnipeg

As I mentioned yesterday, I had the good fortune to take the VIA Rail across Canada fulfilling one of my bucket list dreams.  I imagined that the trip would be incredible, and I wasn’t wrong, it was absolutely beautiful.  That didn’t surprise me at all.  The open prairies, the secluded lakes tucked within the Great Shield; it was all marvelous.  What surprised me, though, was Winnipeg.  Yes, you read that right: Winnipeg.

You see, growing up in Canada, Winnipeg takes a lot of ribbing.  In the winter, the city is downright cold.  I’ve actually heard the city called Winterpeg more than its proper title.  So, when I stopped for my 5 hour break in Winterpeg, I imagined myself having a quick wander and then plopping down in a Starbucks – if the coffee company had made it to Winnipeg yet – and catching up on emails.  Instead, I found myself wandering around completely and utterly interested in one of the few cities in Canada I had yet to explore, but one that I tease almost as much as Edmonton.

Instead of stumbling into some desperate slum of a city with everything built underground to protect people from the cold, I found Winnipeg to be completely and entirely interesting.  Between the green park, old architecture, and melding of arts, both my eyes and my lens were kept busy the entire layover.  It was one of those experiences that make you say “huh”.

Anyways, I apologize to the city of Winterpeg, I mean Winnipeg, for slighting you without knowing you.  Once again, this is why we travel as to formulate our own ideas about a place rather than letting our minds be made up by the voices of talking heads.  Winnipeg, I salute you: you are cool, not cold.  If anything, I sweat a little bit when I was there.

And now, here are some photos from 5 hours in Winnipeg: 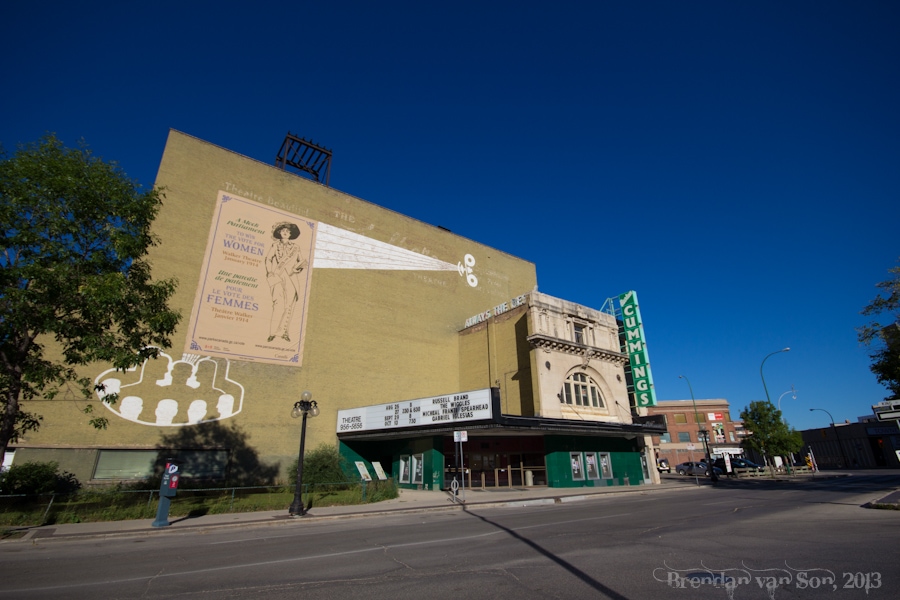 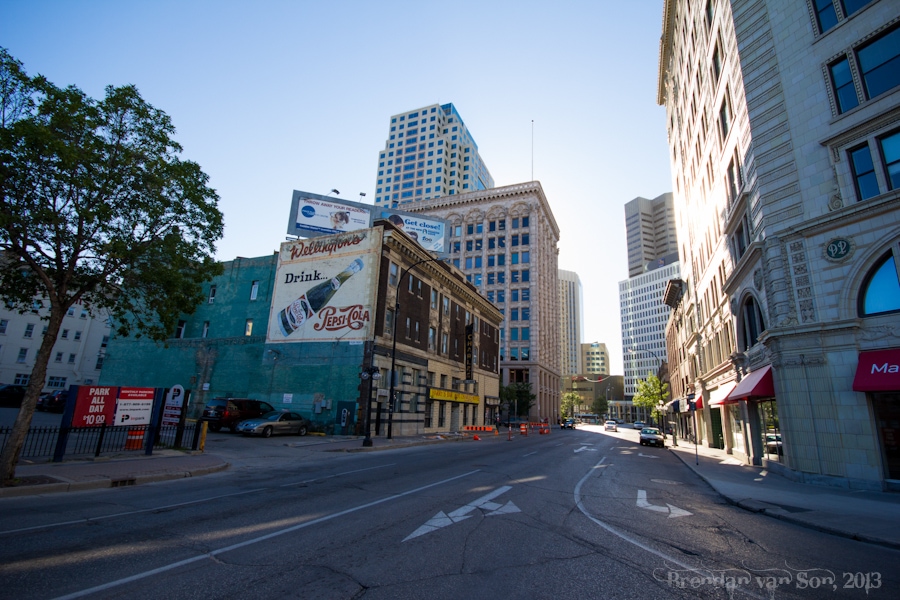 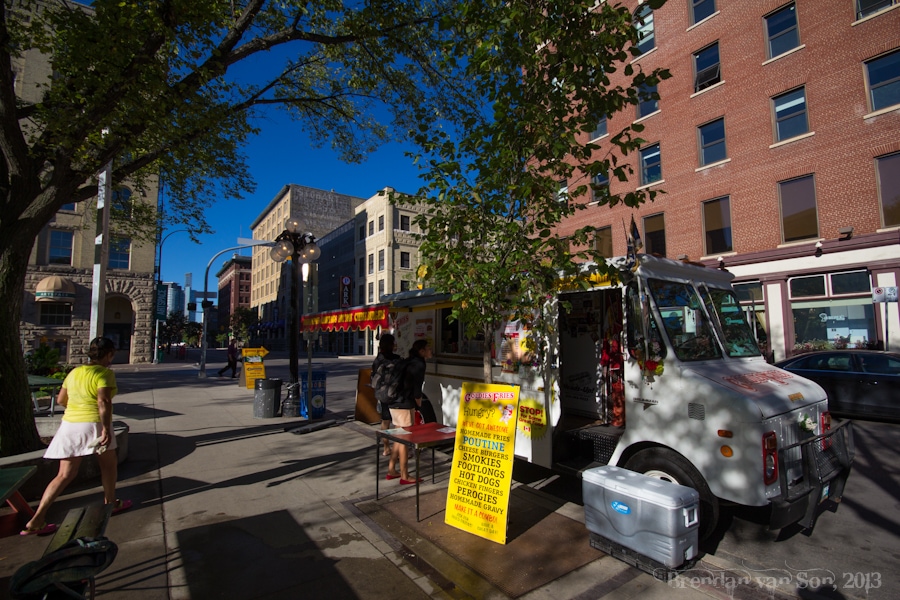 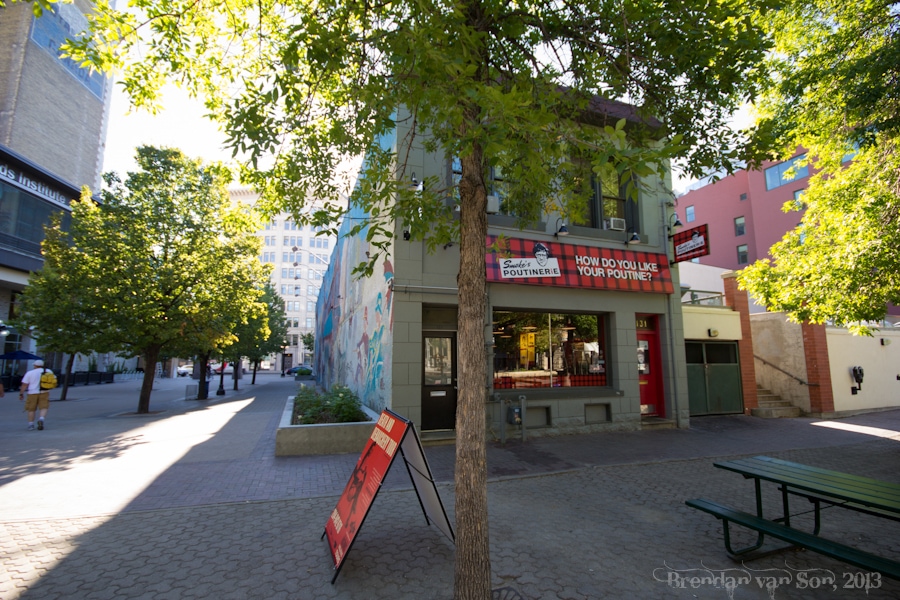 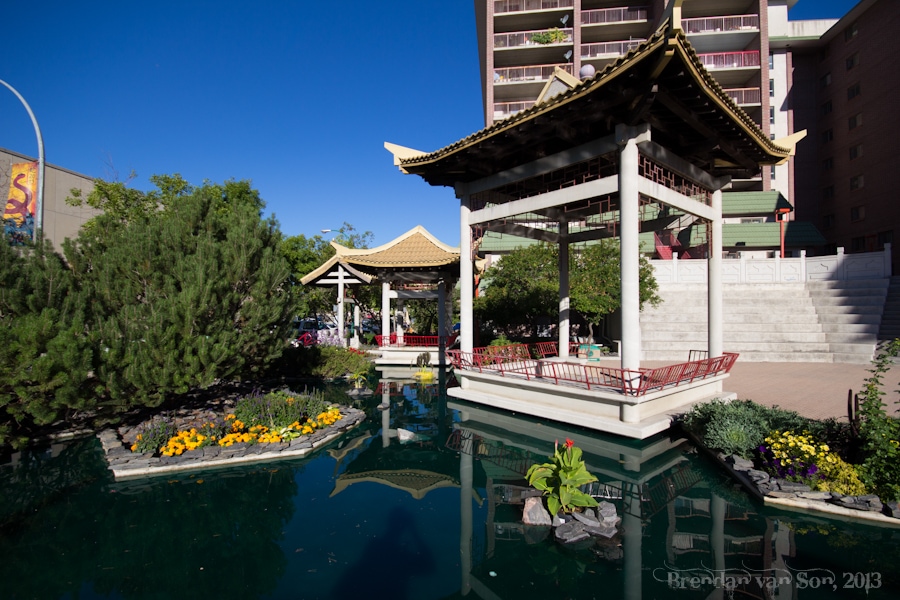 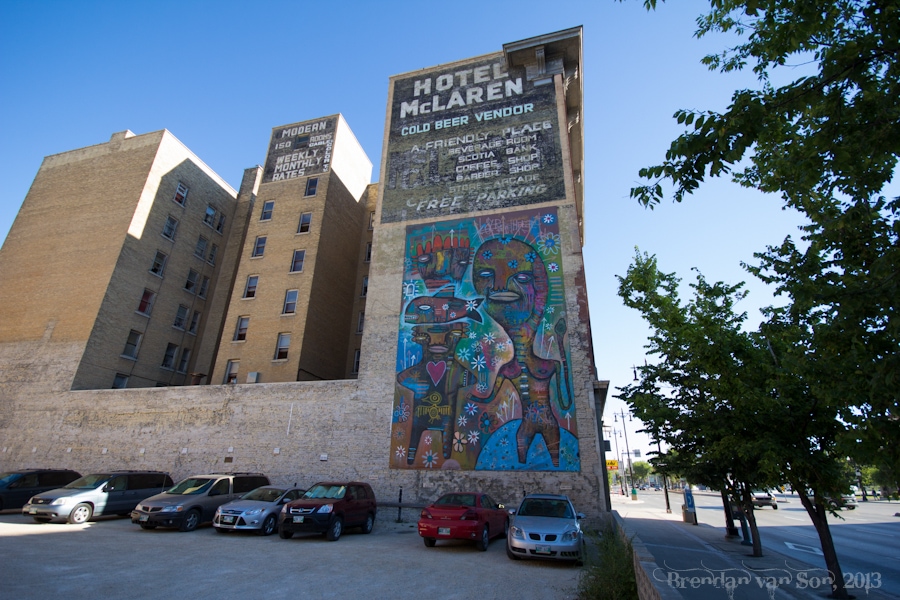 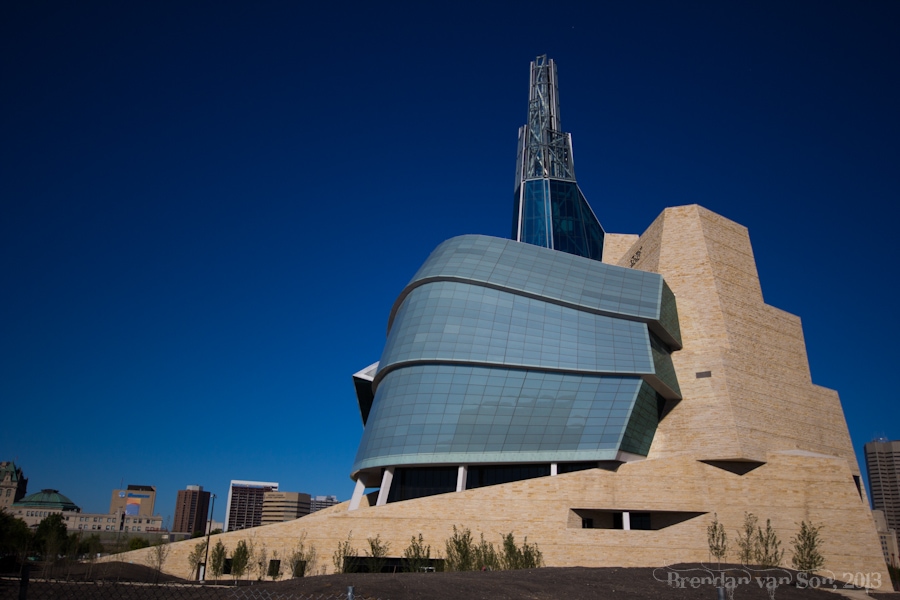 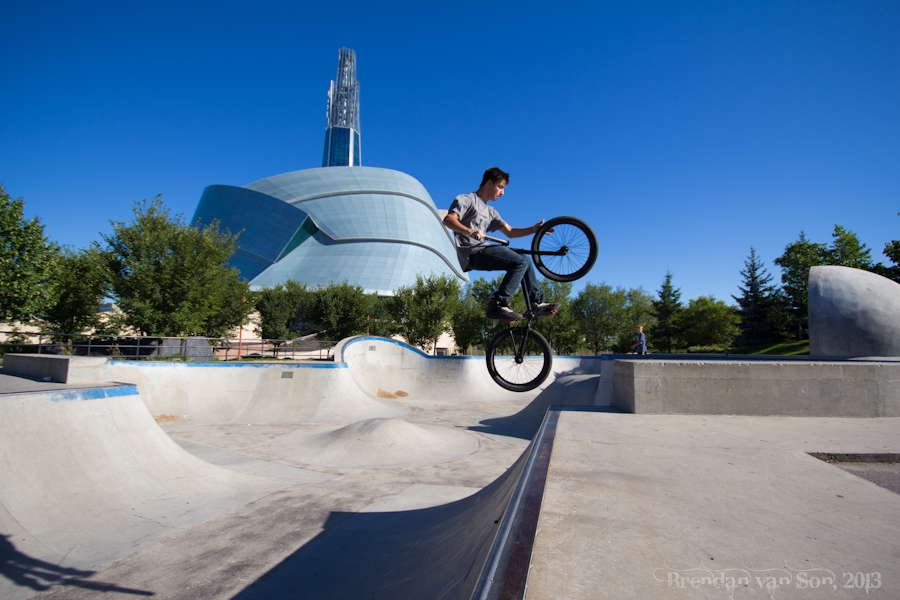