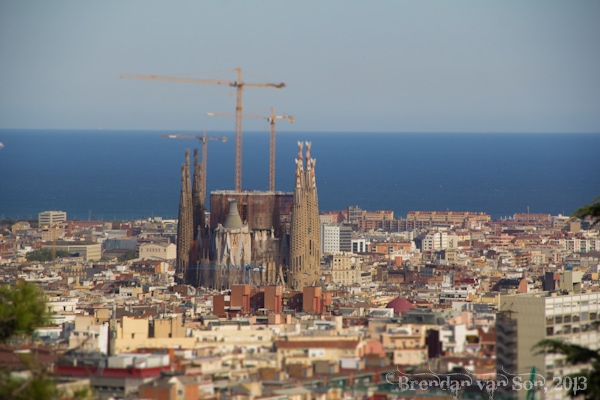 As those of you who read this website consistently know, I’m in the process of cruising down Africa on my scooter.  However, if you are a really in depth reader (and if you are, my mother wants to meet you because she doesn’t believe you exist), you’ll know that after arriving in South Africa, my plan is to set up a base somewhere.  I decided to create a little bit of a series on the process of deciding where I will plant a couple roots.

The first candidate in this series is the beautiful city of Barcelona.

Now, before I get into the pros and cons of Barcelona, I think you should all know my criteria.

So how does Barcelona stack up on my list of needs? 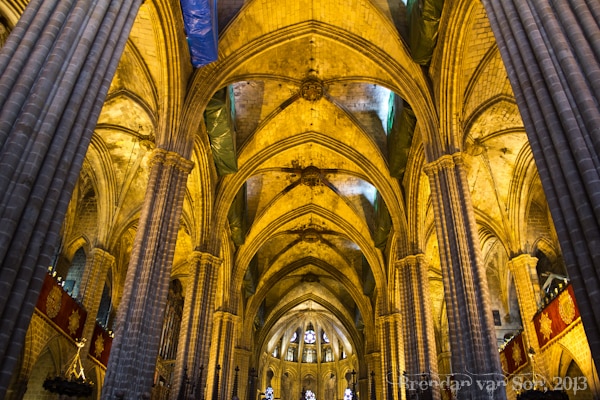 In this regard, Barcelona rates basically as high as you could.  Not only is Barcelona accessible to basically all of western Europe via train, but it is also has a very bus international airport.  Moreover, either the Barcelona airport of nearby Madrid has very good prices on flights just about anywhere in the world.  There is a reason so many people plan cheap weekend breaks to Barcelona, it’s really easy.  Score: A

While Barcelona isn’t exactly a cheap city, I’m sure it can be lived in for a reasonable price.  The truth is, however, this is one of my biggest concerns.  I don’t really want to have to try to hard to be frugal.  I want it to happen naturally.  I can see myself spending a lot of money in Barcelona and that kind of worries me. Score: C 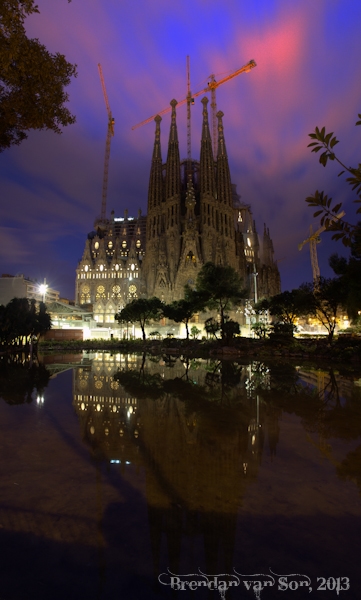 Check. Barcelona is right on the water and there is a beach in town and a number of nice beaches around town.  Moreover, Barcelona is a quick trip to the French Riviera which is one of my favourite water destinations in Europe.  Top marks here. Score: A

Well, not so much.  I’ve been to western Europe.  I’ve been to Barcelona.  Hell, I even speak Spanish!  And well I haven’t, obviously, seen everything in the region, I’d like somewhere more new to me.  I’ve been to every country that borders Spain except for those little ones people tend to forget.  Thus, the biggest reason that I wouldn’t chose Barcelona is this one.  Score: D

Not only is there bacon in Barcelona, but ham!  In fact, I’m not sure there is a better non-Canadian bacon destination in the entire world that Spain.  Top marks chaps! Score A

I think I’m going to pass on Barcelona.  Although you’re free to argue your case in the comments below!  I love Barcelona, and think I’d be happy there.  However, I don’t think it’s that perfect place for me.

Firstly, I want you to help me decide.  I want you to let me know where you think I should go in the comments below.  I’m sure there are a number of places I haven’t thought of, so please give me a hand on this one.

As for my choices, the next five places I’ll  be discussing are Lisbon, Montenegro, Istanbul, Dubrovnik and Thessaloniki.