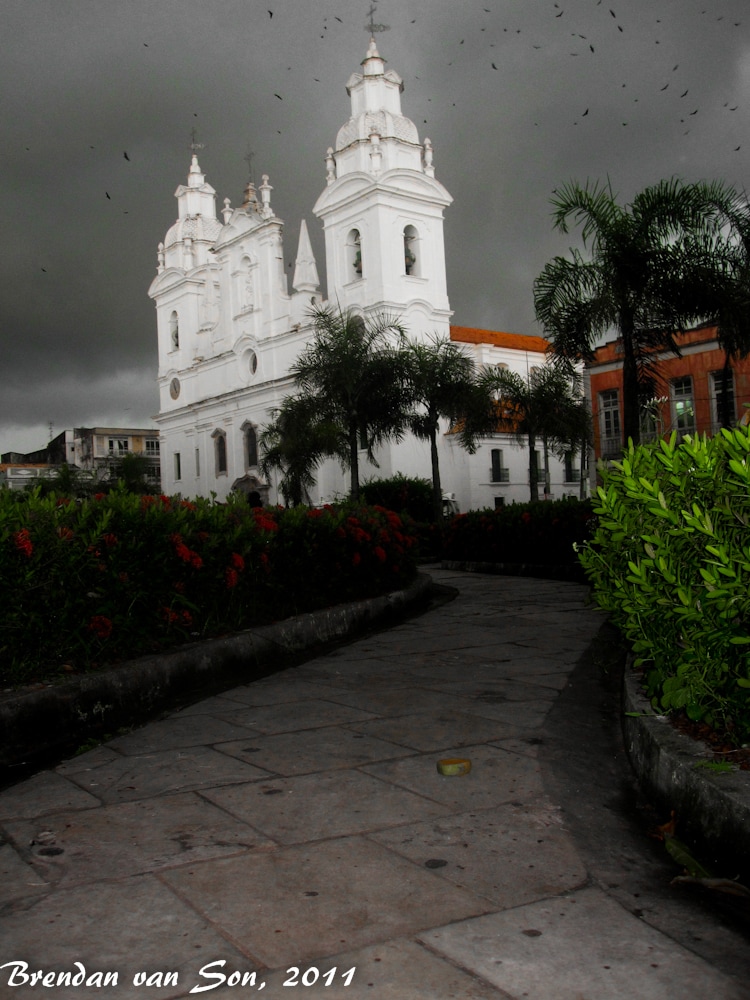 In our travels it is nearly impossible not to have pre-conceived notions about the places that we are about to visit.  We live in a world of hyper-communication extended to us in forms beyond of the realm of what was available even just a few years ago.  We hear about places that we are to visit long before we step foot in them.  It is so hard for us not to take the thoughts and opinions of others into account.  However, if there is one thing that I’ve learned through my years of travel is that you absolutely need to see a place for yourself before you make any conclusions.

I will admit that I had fallen victim to the opinions of others when it came to Belem, Brazil.  According to those I had met along the way Belem was a mess.  It is a city of crime, pollution and a general population of rift-raft looking to capitalize on the trickle of tourists that stumble upon the city.  My opinion of the city was much different.  Yes, the old center of the city is an absolute mess.  The buildings bear their cement cores as the colourfully painted exteriors have been striped away by the forces of time.  And, yes, there is a whole lot of pollution in the port’s waters.  And it is even true that there is a number of people in Belem who you might not classify as outstanding citizens.  But the truth is that below that rough and tumble surface sits a culture and character unique to this port city sitting on the mouth of the Amazon Basin.  Belem has a beating heart that is exuded in the smiles of the people in the Acai Market, the natural rain forest parks and the live music which streams from the local restaurants and bars each night.I hope that the following photos of Belem exude that character.

As you may have noticed I have been doing some promotion on my travel photography ebook, a book that focuses on helping those using simple point and shoot cameras take great travel photos.  So for this post I have put my money where my mouth is.  All the photos in this post, with the exception of the lily pad flowers were taken on my Canon point and shoot.  Enjoy. 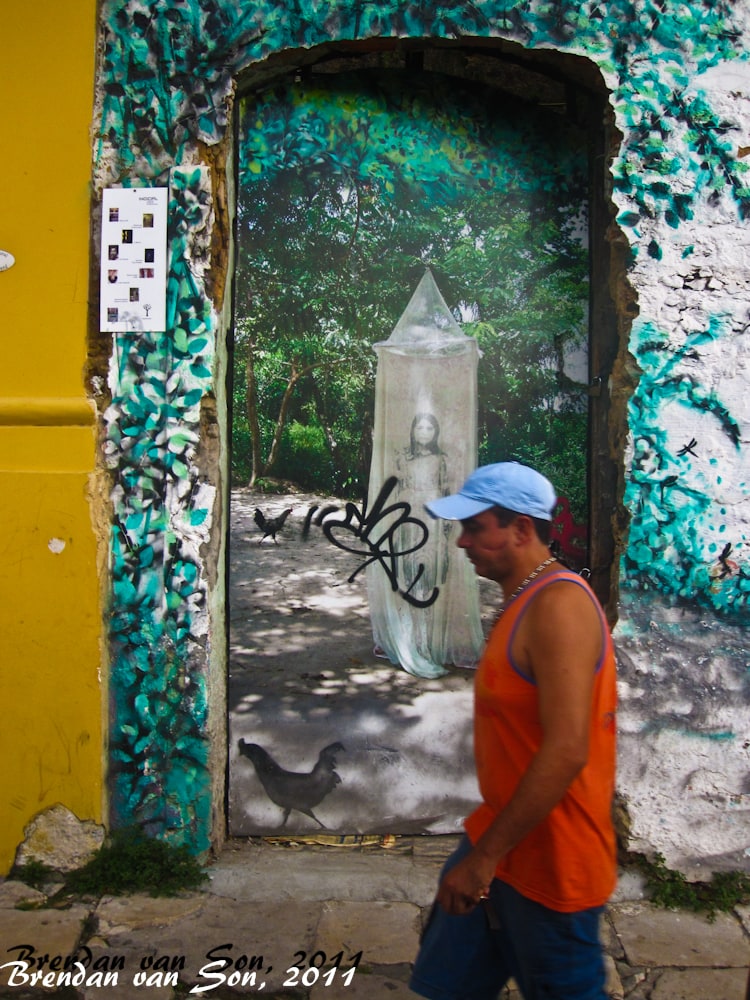 Many of the abandoned buildings of the city’s core have been painted in right graffiti. – Click to enlarge 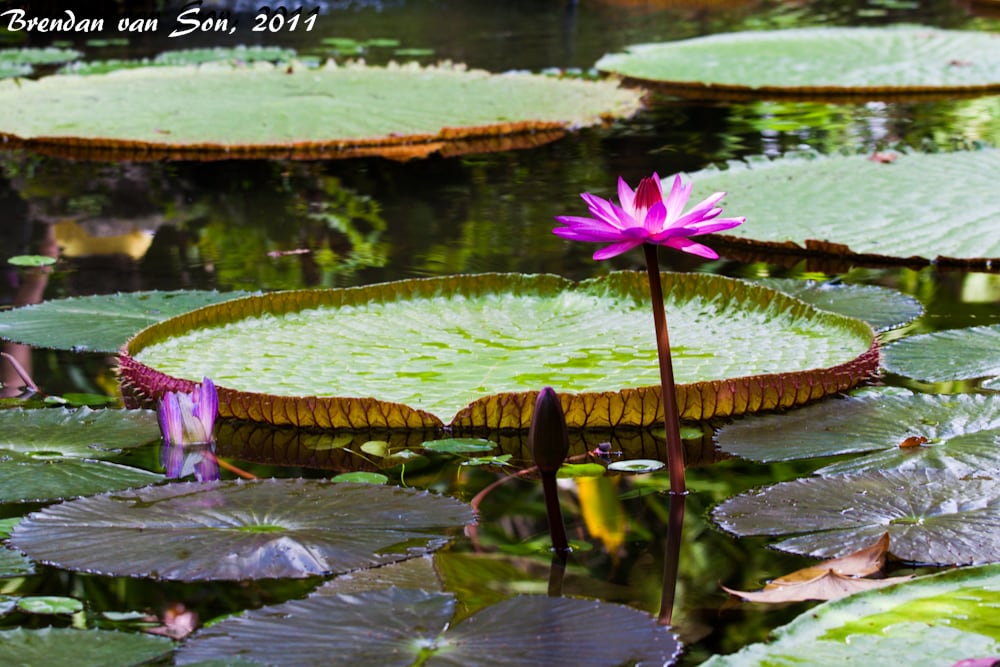 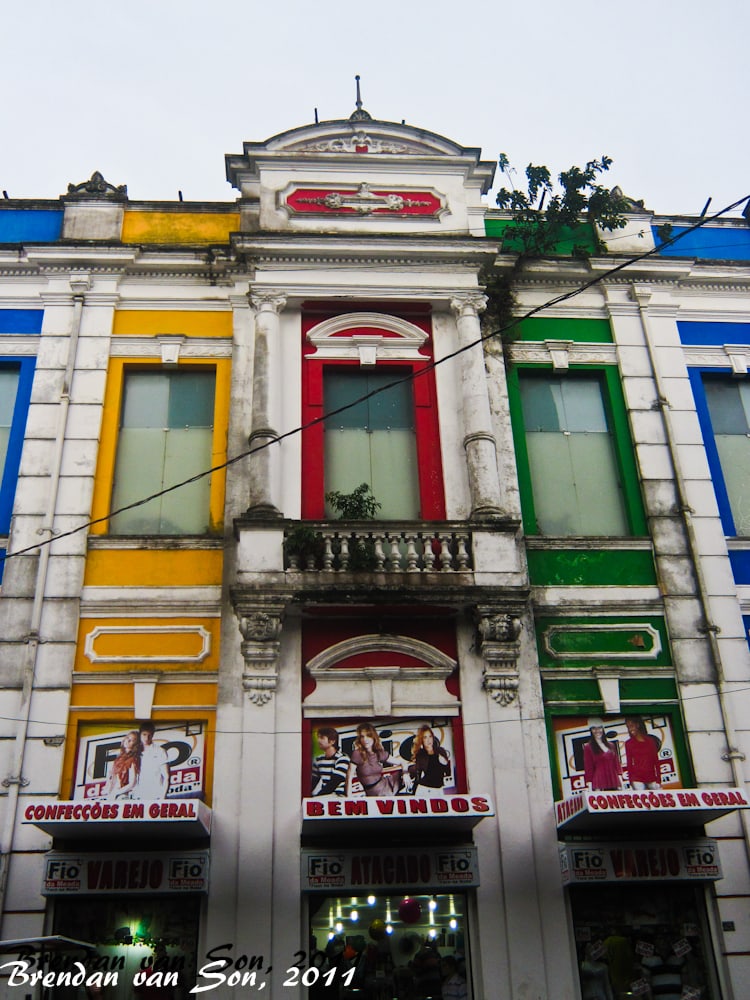 There is no shortage of colour in Belem’s old center, despite the desperate state of the buildings – click to enlarge 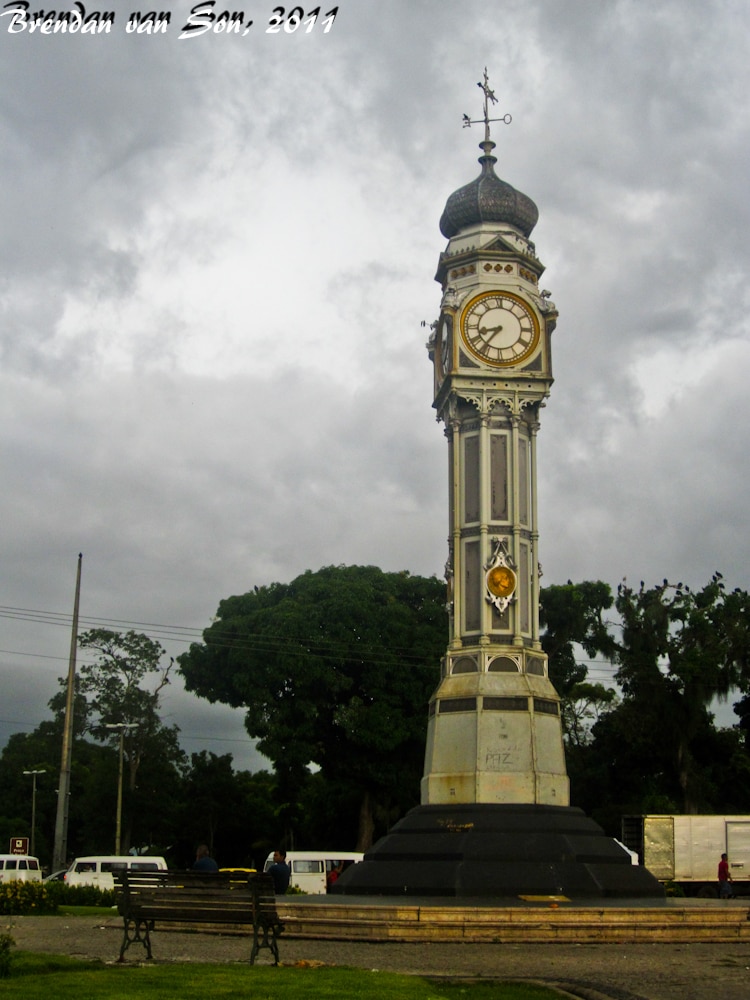 The clock in the main square – Click to enlarge 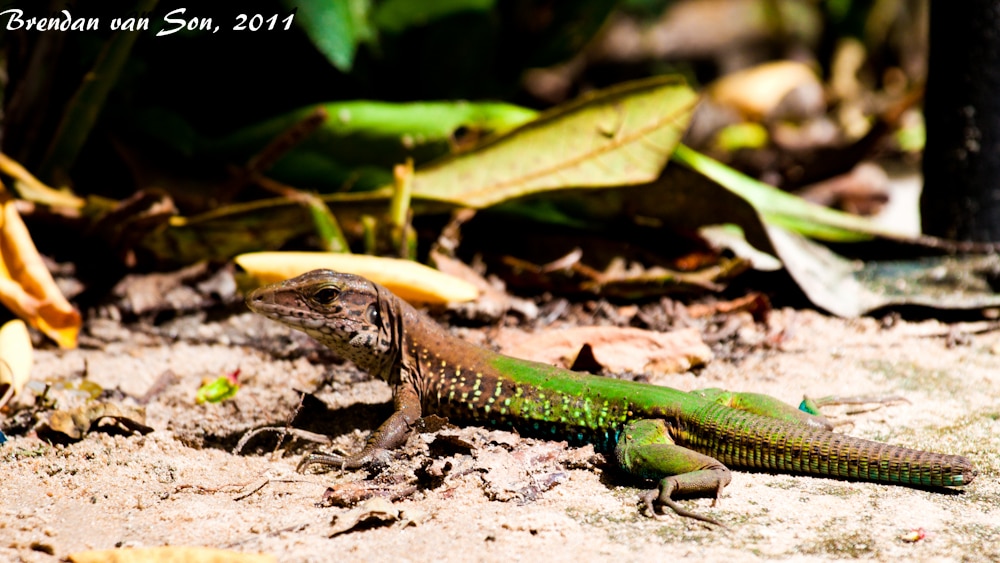 A Lizard in one of the many parks – click to enlarge 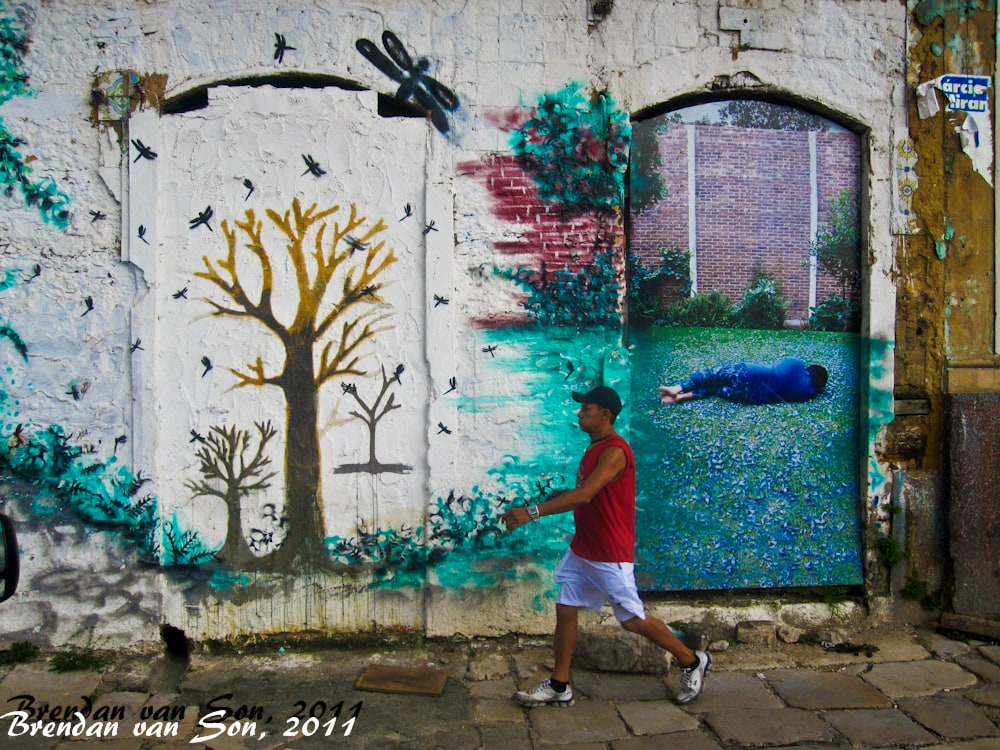 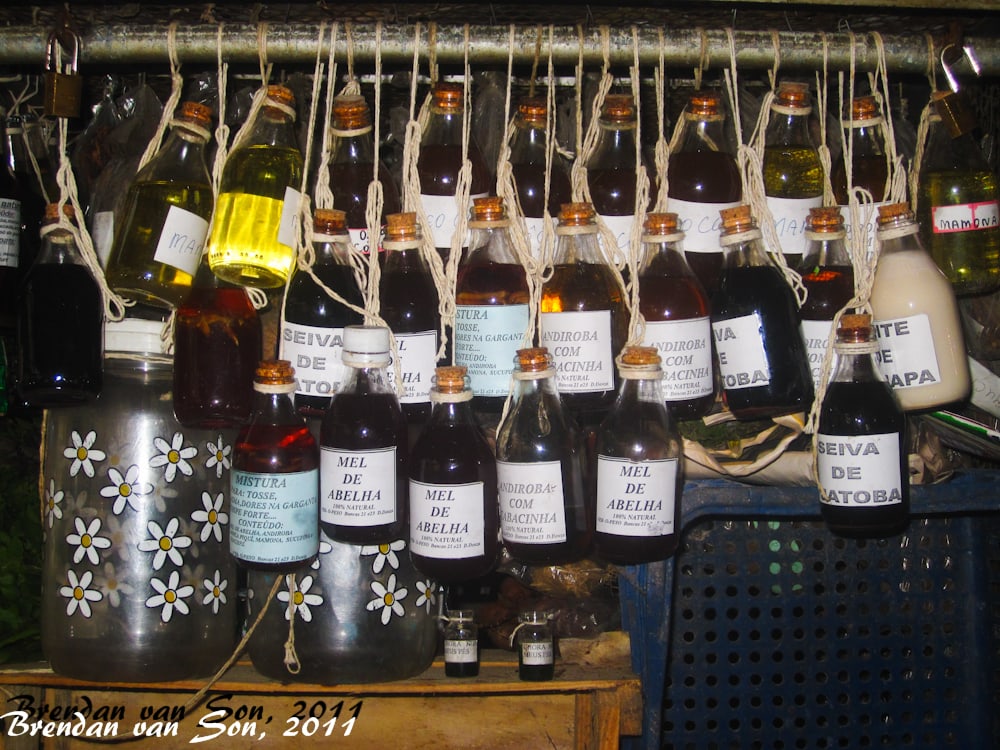 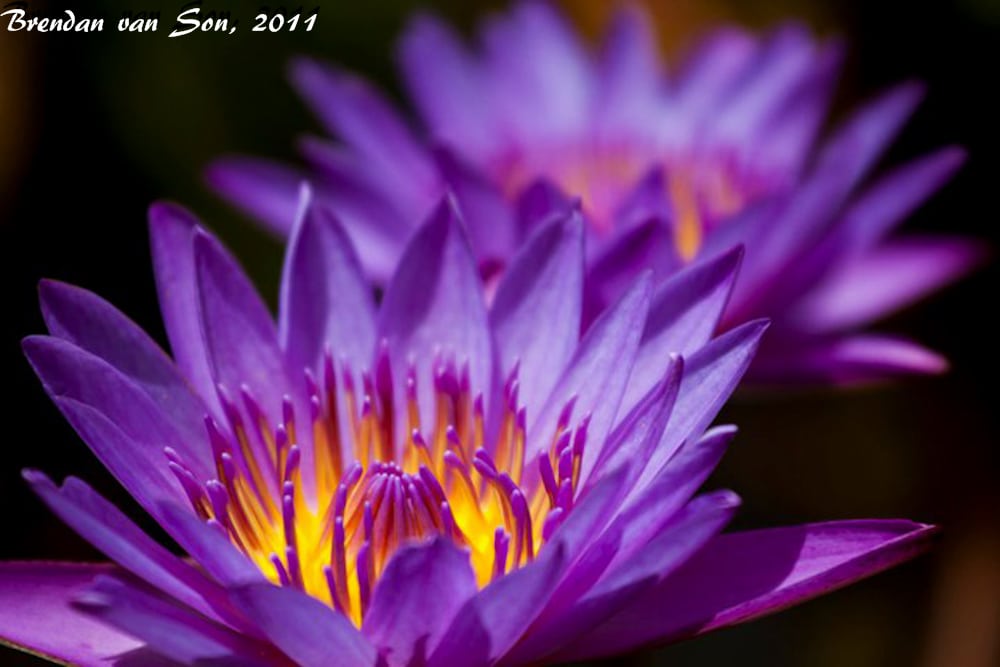 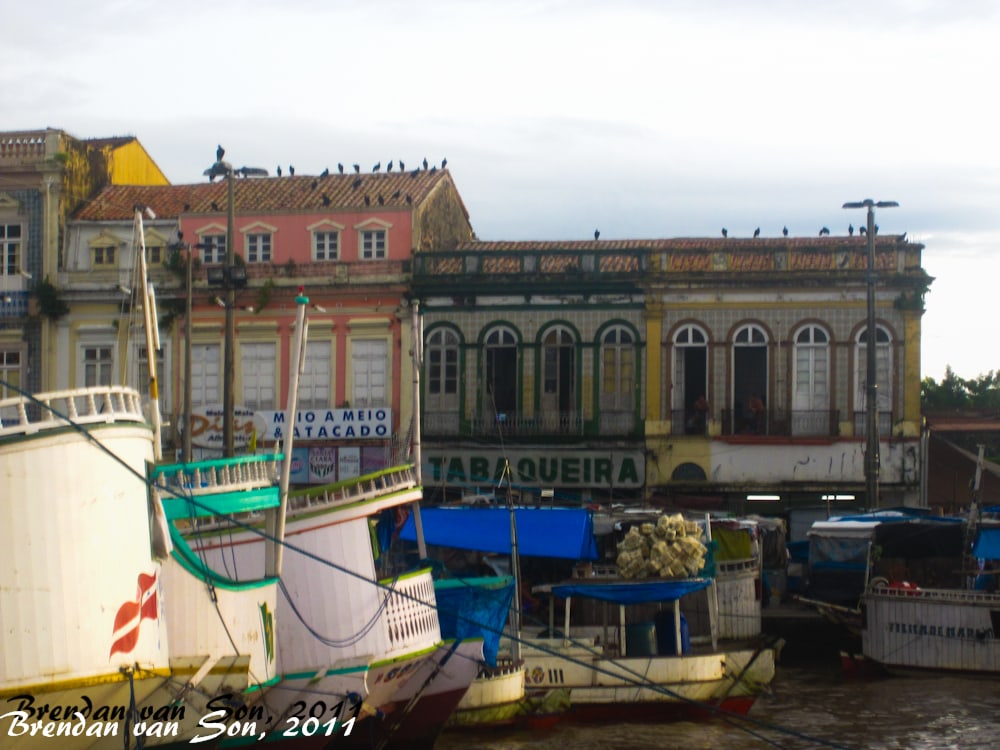 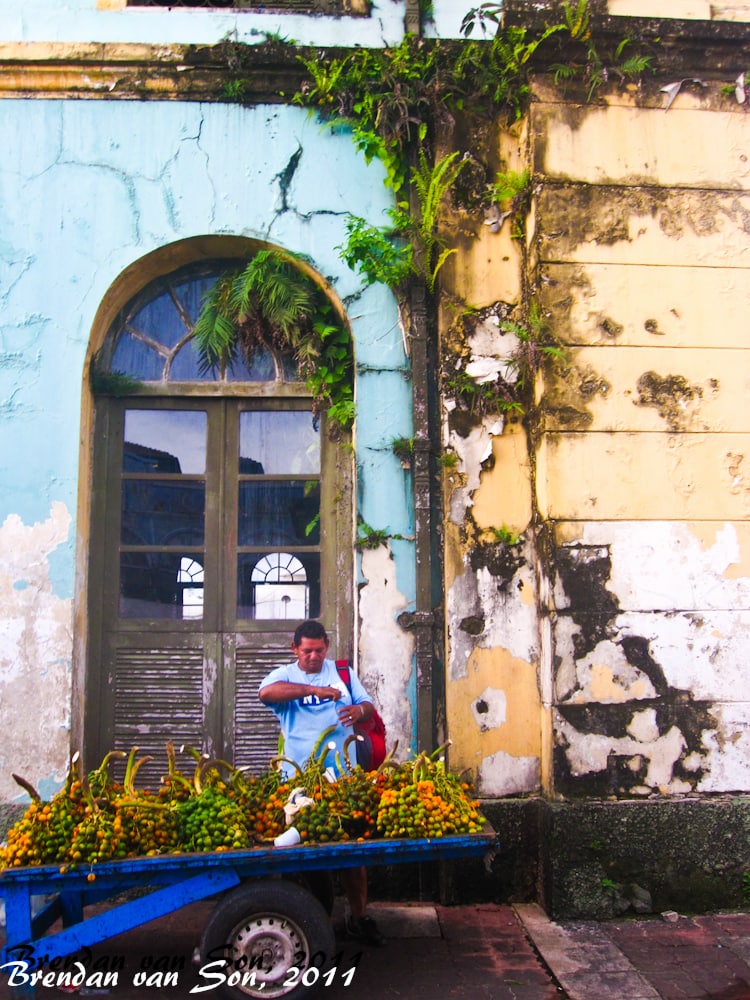 A man selling fruit outside the Acai Market – Click to enlarge 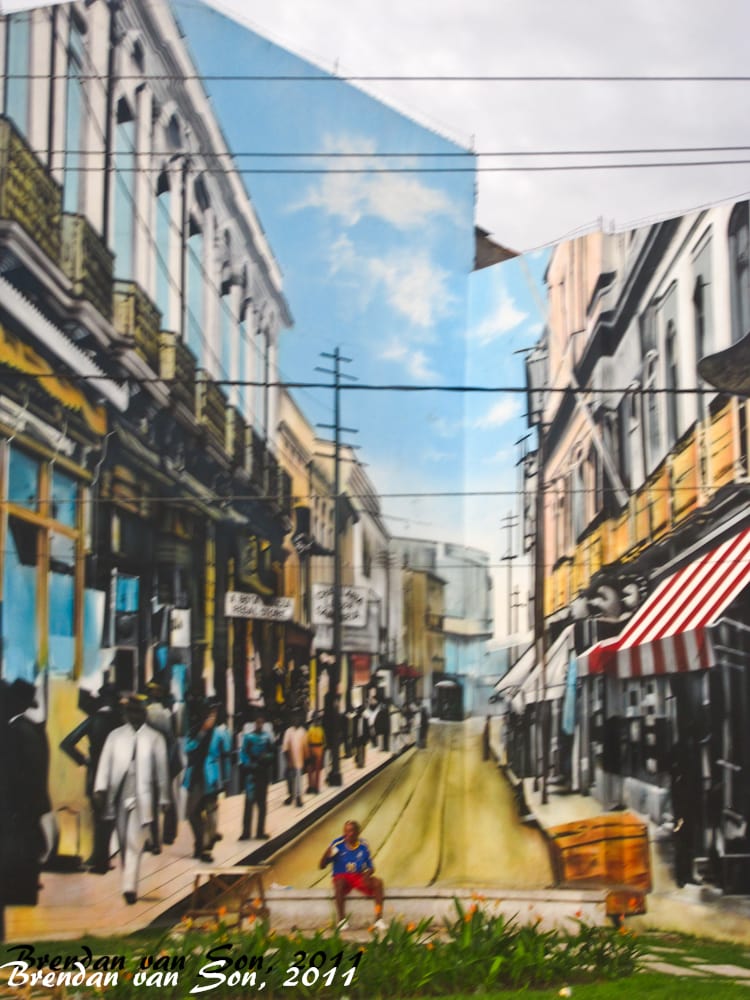 I love how there is a man sitting in front of this mural, but blends right in with the scene and colours – click to enlarge

I really wanted to catch the mood of this scene. There was a flock of vultures circling the church, which gave it a really creepy feel. I tried to use flash to add another dimension to the foreground, and although that didn’t really work, I love the feel it gave the image – Click to enlarge