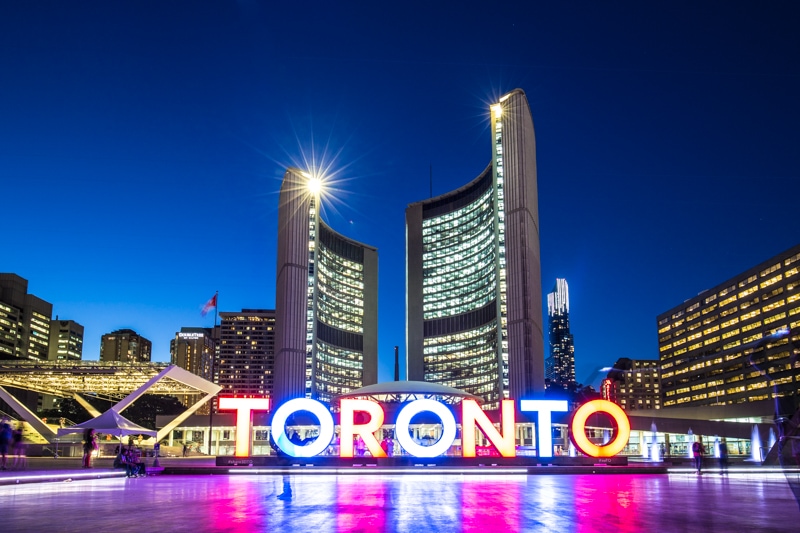 Hanging out in The6ix the past week.

A while ago I started vlogging on a daily basis. I actually kind of got addicted to it. And, as a result I kind of started neglecting this blog. Then, it kind of dawned on me, why can’t they be both? Why can’t I add the vlog to the blog? Why can’t this blog be updated as often as I vlog? Tell the same stories, include the same videos, and then have the added benefit of some words and photos to go along with it all.

The reality is, not everyone wants to go over to my YouTube channel. And, not everyone wants to even watch the videos. And, I get that. But, while I’ve kind of kept the vlog and the blog separate over the past 6 months, I’ve decided to bring them together. Blog, I’d like to kindly introduce you to my vlog. The two of you will be hanging out from now on.

How Will This Work?

Essentially, every time I post a vlog, I’m also going to add a blog here. I think it will allow me to kind of talk about things that are beyond the videos, and also allow people to look at the photos that I sometimes present in the videos. It gives a bit more of a steady home to the content that I’m creating on a daily basis. And, hopefully it will work out. Hopefully, I can find the time to come up with some thoughts each episode.

There are times, I think, that these blog articles will be 100 words. There are other times, they might be 10,000.

I Need a Thought Outlet

One of the negatives of vlogging all the time, rather than writing, is that I think I started to lack what I like to call a “thought outlet”. A thought outlet is a place where I can just spew what’s on my mind. And, I know you’re thinking: can’t you just keep a journal like a normal person? Well, no, I can’t. I mean, I suppose I could. But, I want to share my journey with people that are considering this lifestyle. I want my life to be an open journal. I want people to understand what goes on in the reality of this life, good and bad.

Today was crazy. I’m leaving for Europe tomorrow, and I have a whole lot on my plate considering I leave so soon. So, my day was jam-packed.

A really cool thing happened a couple days ago, too. I was asked to join the Eddie Bauer team of contributors! I’m so excited and honoured that they thought I’d fit their brand. If you don’t know of Eddie Bauer, they’re an outdoor, and adventure clothing and gear brand. They’ve asked me to work with them and shoot some of their gear out in the world.

Of course, I had to get my hands on the gear before I shoot it. And, since my schedule is so tight they had to rush deliver it. Even then, the package got stuck at the warehouse and I had to head over to the FedEx office to convince them to let me have it. What a mission to get a bunch of boxes with your name on it, I swear. I did get it though after a couple hours pushing and waiting.

The dramatics of getting the gear wasn’t filmed in this episode. What was filmed, however, was my going to an event. You might not know this, since I haven’t mentioned it on the blog, but I was in a commercial for AXE recently. A part of that commercial was some meet-ups, one of them in Toronto today.

The event was amazing. I was really worried that no one would show up to listen to me speak, but a lot did, and I think it went really well.

From a life standpoint, today was crazy. I mean, never in 1,000 years when I started off did I think that I’d be working with major brands like Eddie Bauer and AXE. It’s a bit insane.

Tomorrow, I fly. I’ve got a bit of a random flight schedule that’s eventually going to take me to the Costa Brava region of Spain. I’m excited to be back on the road. This month has kind of been an emotional slog, and though I didn’t talk about it here, you can check out the video below from the vlog for a bit of insight into what that I was going through.

The trip in Europe is a project with a bunch of other bloggers, some of them are friends I go way back with. It’ll be nice to have a crew to hang around, and the trip is a foodie trip that will take us around parts of both Spain and Italy for a week. I cannot wait. But, my waist has grown back out just looking at the itinerary. So much food and drink!