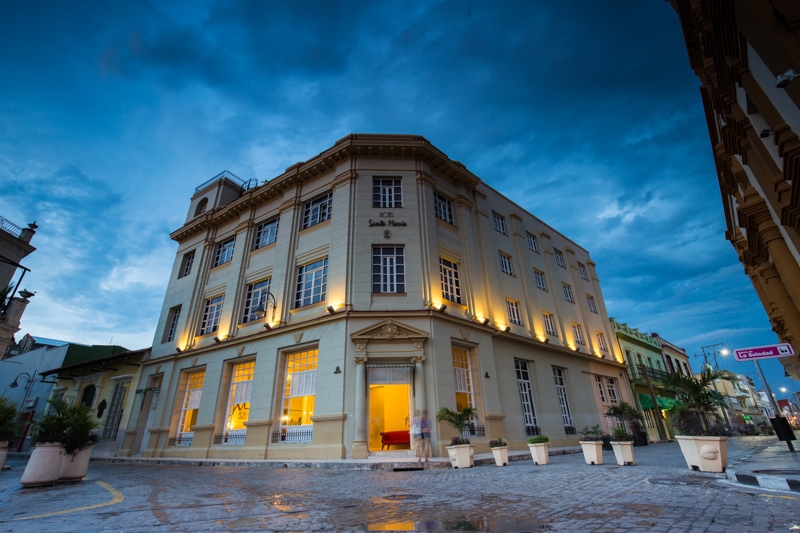 I’ve said this before in other articles about Cuba, but I think I messed up a bit.  I was so focused on the cool cities, and the portrait opportunities in Cuba that my travel itinerary there was comprised of almost entirely cities. And, the truth is, by the time I got to the cities of Camaguey and Santa Clara, I was so over shooting portraits and architecture that I’m sure that it shows in my work.

That said, both of these cities were cool, and worthy of a visit.  It’s just a matter of fact that I should have built a more diverse itinerary in Cuba that involved a bit more of the beautiful natural sights in the country as well.

In total, I spent 2 days in Camaguey and 1 day in Santa Clara.  And though this intro might make it seem like I’m slagging on the cities a bit, I’m not.  They were nice, and I enjoyed my time there.  This is what I got up to:

I was actually warned by a number of people to avoid Camaguey.  They said that it was intense, and maybe a little bit on the rough side.  I didn’t find that at all.  I found it to be very friendly, and I really enjoyed my time in the city.

The first night I arrived, I headed up to the top of the Grand Hotel to shoot some photos of the city from above.  I couldn’t have asked for a better place to shoot from.  At the top of the hotel, there’s not only amazing 360 degree views of the city, but there’s a bar serving perfect mojitos.  So, I stood at the view, drank a mojito, smoked a cigar, and shot off a couple dozen images.  That’s perfection.

The following day, I took it easy in the morning and then headed to the plaza in Camaguey to shoot the blue hour.  About a half hour before sunset the city got hammered with a thunderstorm.  So, I was a bit worried about the shoot.  However, the storm moved on and I ended up getting fantastic light in the plaza.

Again, I had been told by people that locals here can be a bit pushy and “salesy” but I didn’t experience that at all.  The guys selling bike tours were chilled out and friendly.  Never once did I ever feel threatened the whole time I was in Cuba – including my time here.

Santa Clara was the rainiest city I visited in Cuba.  The owner of my casa particular told me that this time of year a warm system from the Caribbean meets a cold system from the south right over Santa Clara and that it rains for months.  It certainly seemed to be the case. The rain started 15 minutes outside of town, and stopped again as soon as I left the city.

Despite the rain, I wanted to explore Santa Clara.  I pitched a newspaper a story from Santa Clara so I needed to get out and shoot the images and do the research for the story.  It’s definitely a cool place.  Santa Clara is a young city, the university is powerful here.  And though there is a heavy revolutionary history here, there is also an anti-war sentiment portrayed in a lot of the murals around town.

I’m off.  Cuba has been amazing, it really has.  This is my last on location video and article from Cuba.  However, I still have an article with my tips for shooting portrait photography with examples from my trip around Cuba still to come.  Then, I’m off to North America for a month and Europe for the winter!  Lots of fun still to come on the blog.