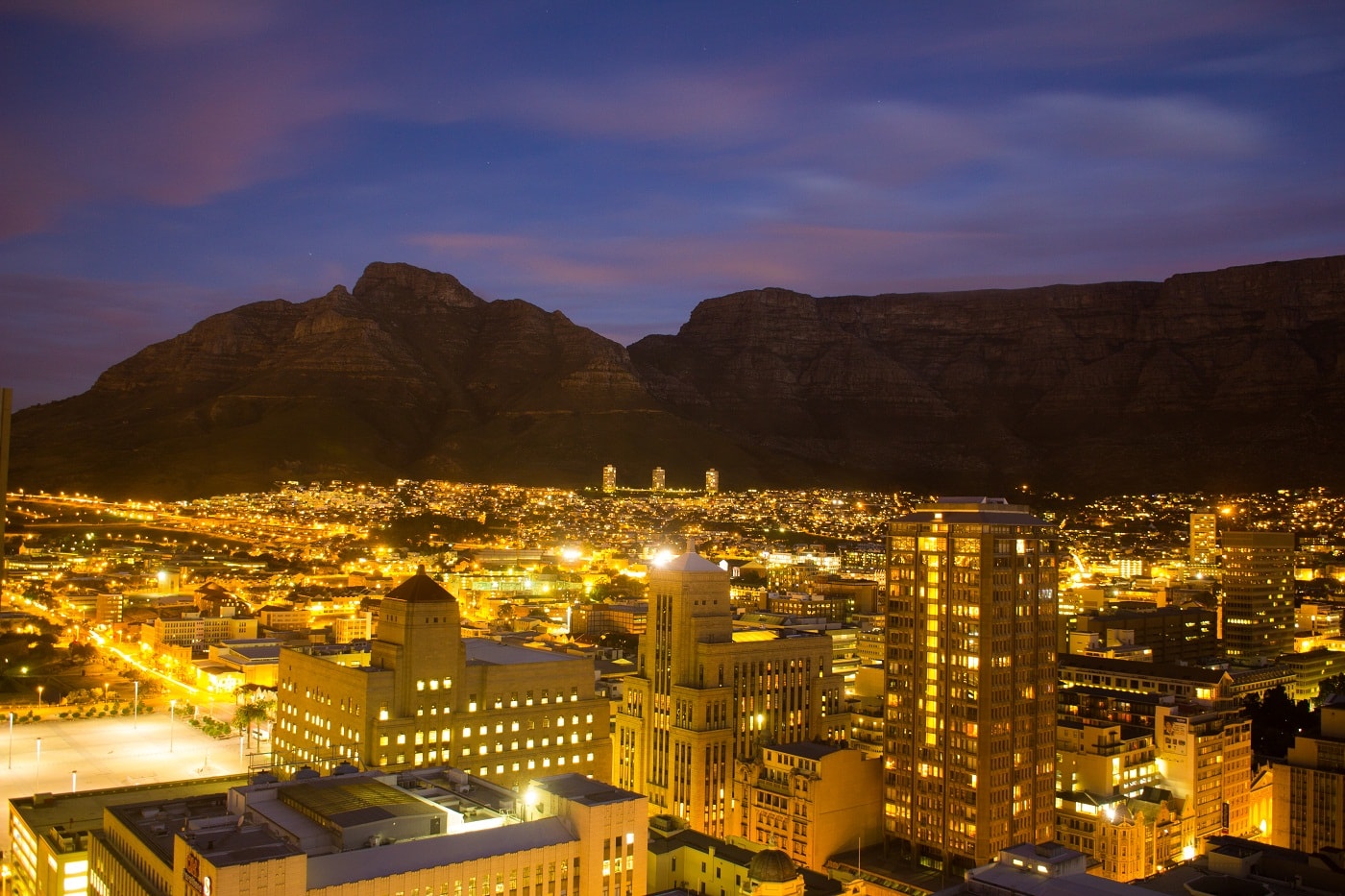 If there is a city closer to perfect for me than Cape Town, I haven’t found it yet.  The truth is that I don’t think I’ll ever find it.  Cape Town is a big city that feels like a small town.  It is surrounded by perfect nature in the form of mountains as well as a beautiful beach-lined sea.  In the city itself, there is a bustling nightlife, trendy art world, and a foodie scene that can rival any in the entire world.  Traffic is fairly sparse, noise levels are fairly minimal, and still there is plenty to be excited about when it comes to about the city.  And for backpackers, Cape Town is totally underrated.

From a tourism standpoint, too, there is more than a small handful of activities for the average backpacker.  Whether your goal is to delve into the history of the city or dive into the cold seas with great white sharks, there’s something for nearly everyone in Cape Town.  Both in and around the city, tourists have no shortage of things to do and see in the city. 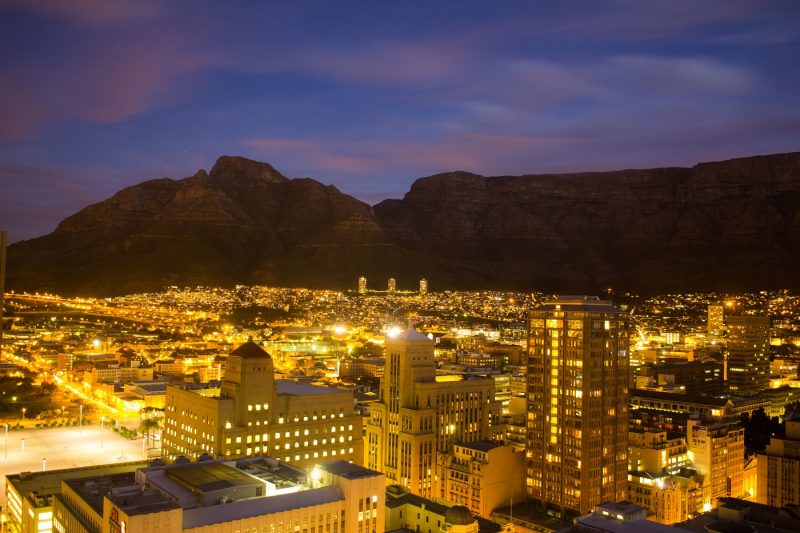 Things to Do and See for Cape Town Backpackers

You’ll not have a shortage of things to do or see in Cape Town.  No matter what your budget, there is always something to keep you entertained in the city.  In fact, despite the fact that I spent a week in Cape Town, I didn’t even come close to seeing or doing all I could.  I need to get back.  It really might be the perfect city! 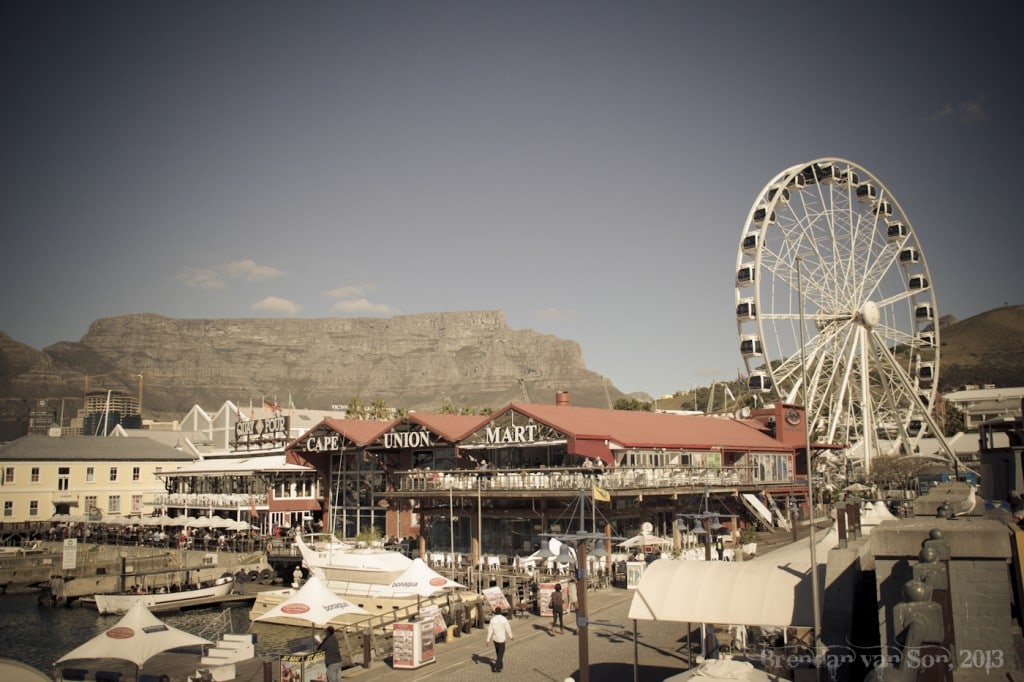 Where to Eat in Cape Town

Cape Town is one of the top food destinations in the world.  You’ll have no shortage of cool places to eat in the city.  What’s best is the fact that the restaurants aren’t even that expensive, either.  One night, I went for burgers with some local buddies.  My bill came to less than $20 and I had a gourmet burger, onion rings, and about 5 beers.  You can’t beat the value.  Here are some good options for backpackers: 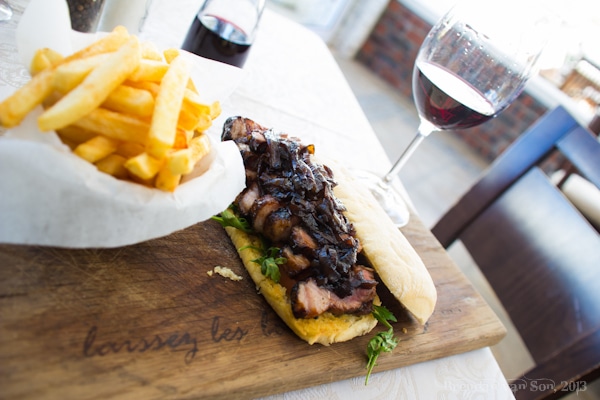 The joys of being press is that I got put up at the fanciest places in the city.  But that doesn’t mean I didn’t also check out the hostels.  Below are the places I checked out as well as the fancy-ass spots I stayed. 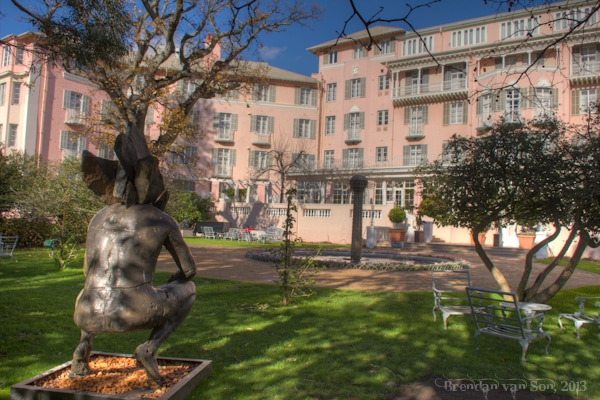 Getting out of Town

Cape Town is fairly well connected, but being at the bottom of the world means it’s really a long distance from anywhere.  If you’re on a backpacker’s budget, it’s a good idea to look into BazBus who do hostel-to-hostel runs.  They cost a bit more, but are decent value.  If you’re a couple, you might actually be better off renting a car in South Africa as the prices are often as cheap as two bus tickets.

Back to the South Africa travel guides