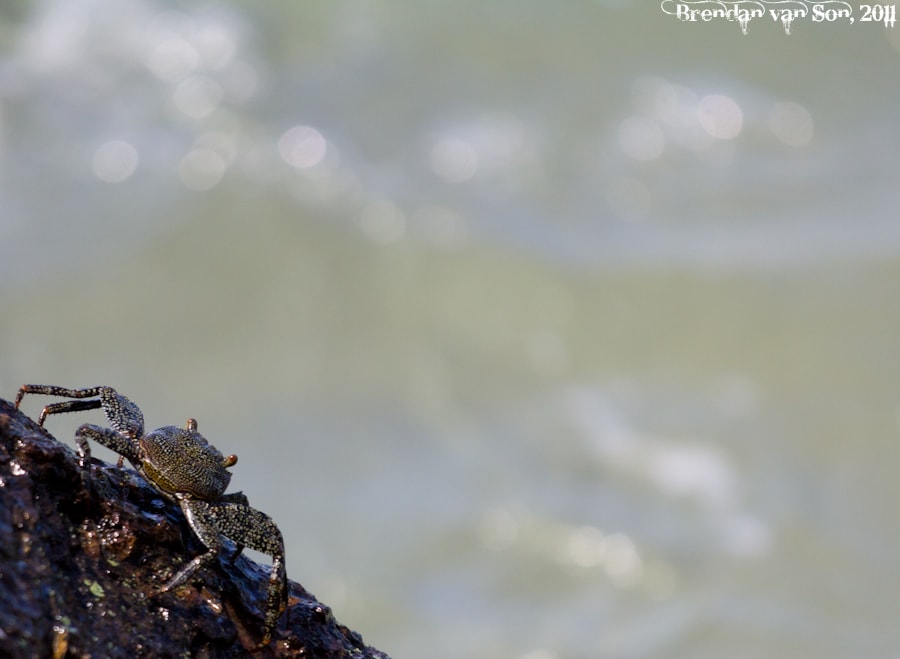 Don’t worry, I have plenty more Jamaica photos and articles still to come.  The truth, though, is that I didn’t want the content to start getting too one dimensional.  As such, I’m going to be mixing in some articles and photos from Central America with the stuff from Jamaica from now on.  At the moment I am in Panama City, Panama getting caught up on some things as well as preparing from my overland crossing to Colombia which I leave for on the night of the 7th.

The photo below was taken in Manuel Antonio National Park, Costa Rica.  I had arrived as soon as the gates opened for three reasons.  1) To avoid the sweltering heat of the mid-day. 2) To avoid the crowds (as I was leaving the footpath into the park was like a shopping mall on Boxing Day). And 3) early in the morning is when you’re most likely to spot wildlife, since they too try are trying to avoid the heat and the people.  I was quite unlucky with my big wildlife sightings regardless of my efforts.  There were no monkeys on this day, nor were there sloths.  However, the smaller wildlife was amazing.  Along the paths there were colourful bugs hanging on leaves, iguanas in the trees, and Jesus Christ lizards racing across the puddles.  For a day where not a single non-human mammal was sighted I got some pretty decent wildlife photos.  The photo below is of a very nervous crab that was scampering along the rocks on the main beach.  After a couple minutes of photographing the animal an American lady came over saw the crabs and yelled incredibly loudly to her family “Hey y’all you gotta see these guys!!!” at which point all the crabs went into hiding and I decided it was time to leave the park.

This photo of the crab, like all photos of wildlife was partly luck partly good patience.  Wildlife photos are made or broken by 1) your ability to have an idea of what you want your photo to look like and 2) your ability to see something cool and unplanned and shoot it anyways.  For example, I once stood next to a guy for 2 hours photographing flamingos.  He hardly shot the camera because he wanted two flamingos to move their necks to look like a heart, or something romantic.  Meanwhile, I shot away at different angles, perspectives and focal lengths.  At the end of the day he took 12 shots, none of which were what he was hoping for.  I shot about 100, with no plan at all.  He took away 5 photos that he really loved.  I have one photo from the day that I’m somewhat pleased with.  We all learn our lesson at some point.

With this crab, I wanted to get a shot of it looking out at the ocean.  I sat on a rock quietly in the midst of where they were active and waited for them to come to me.  Really quickly I got the shot I wanted.  But in the end, just before leaving I decided to try a shot with my long lens.  I took this photo because I wanted an example to give on how to break the rule of 2/3rds.  In the end, it was my favourite photo of the day.