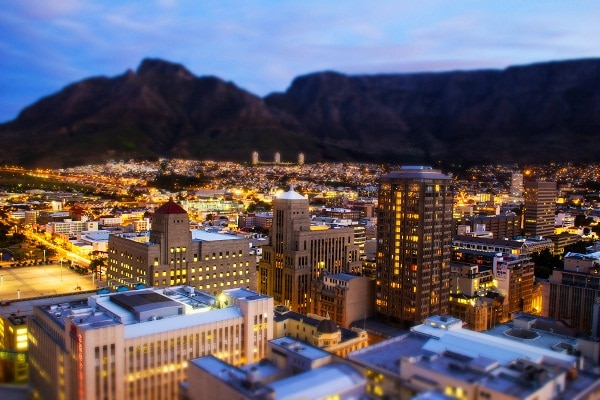 As I mentioned a couple weeks ago, I’ve partnered up with Photoshop Elements.  As a result, I’m going to bring you in a little bit on the editing process of photography.  Today, I’m staying in a room on the 27th floor of the beautiful Tsago Cape Sun hotel in downtown Cape Town.  It has an absolutely mind-blowing view of table mountain, as well as the rest of the downtown area.  Thus, what a better chance to show you how to create a tilt-shift photo using Photoshop Elements 11.

Without getting technical, a tilt-shift photo is essentially an image in which one part of a photo appears very sharp and then rest fades away to a blur.  When an image is given this effect, it can add depth to an image, almost a 3D look to it.  It can also make an image look almost cartoon-like.  Many tilt-shift photographs also make the items in the photo look miniature.  So much so that some people call tilt-shift the miniature effect.  As such, the vast majority of tilt-shift photos you see are shot from the top down.

Personally, I don’t use tilt-shift all too much, but I do love the look it gives and the longer I spend time in cities the more I play with it.  Below are three examples of tilt-shift photos I’ve taken, all of different subjects. 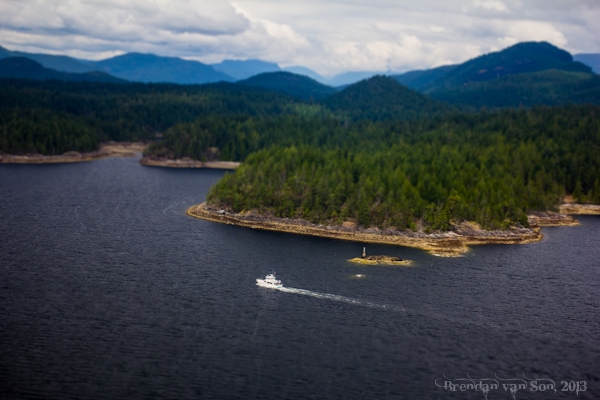 This was shot from a float plane in British Columbia, Canada. note how the boat looks miniature and there is a nice depth to the image.  This is a very soft version of the tilt-shift effect, as you can see. 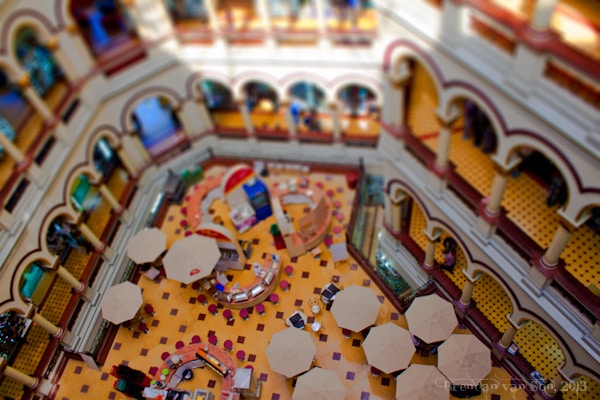 This tilt-shift image was taken in Medellin Colombia inside a mall. It almost looks as if it was taken inside a doll house.  Obviously, this is a more dramatic version of the effect. 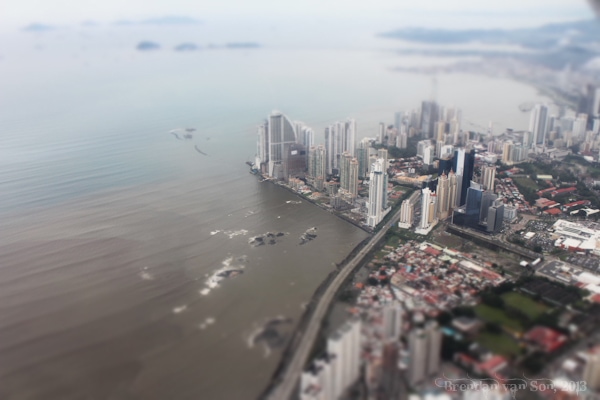 One of the most popular methods of tilt-shift involves photos of skylines from above. This is Panama City, Panama

How to Create the Tilt-Shift Effect

Essentially, before the age of programs like Photoshop Elements, the only way to achieve this effect was to buy a tilt shift lens.  For the most part, tilt-shift lenses are very expensive.  Thanks to the computer editing programs we now have at our disposal, you can create this effect whether you shoot your photos on an iPhone or a Canon 5D Mark iii.  Still, I have to point out that though editing is important, there is nothing more important than getting it right in the camera beforehand.

Getting it Right in the Camera

There is no law to tilt-shift photography; you can use it as you like.  In fact, breaking the rules sometimes leads to interesting images.  However, in general, it’s fairly important to stick to the following rules for the best results, at least when you’re learning. 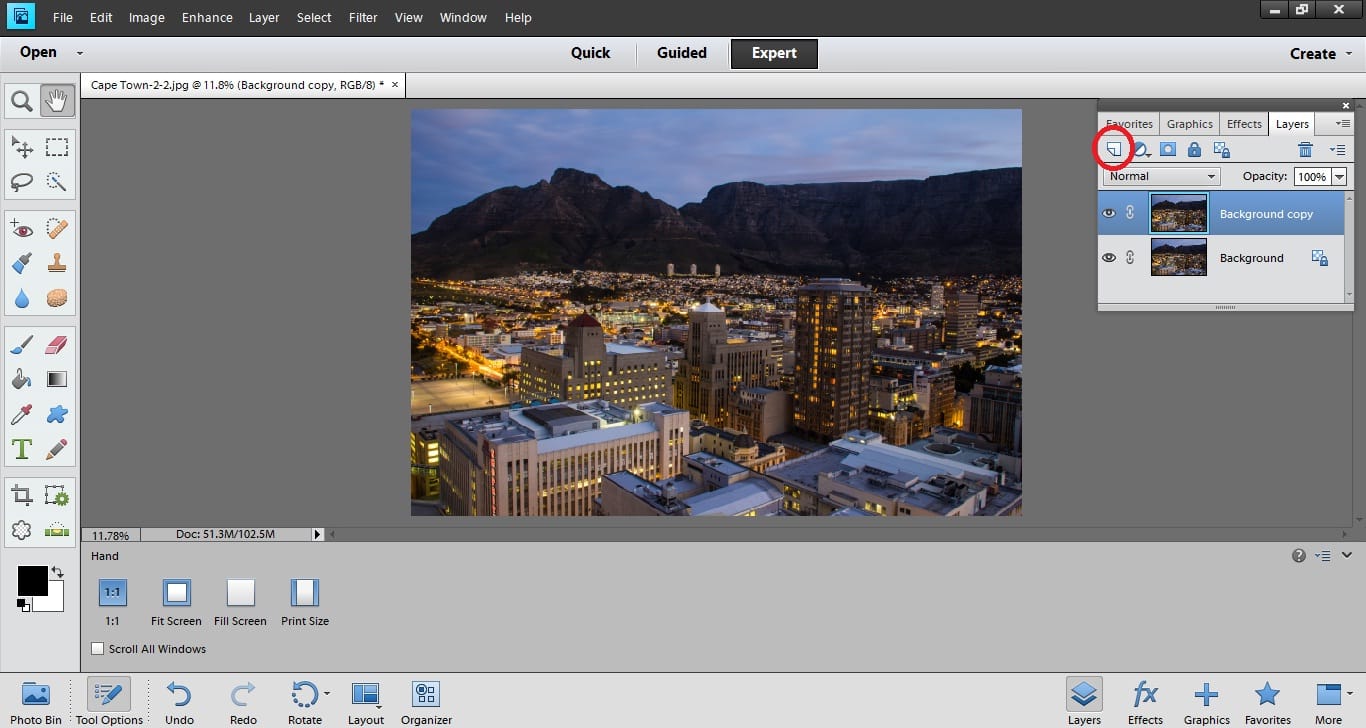 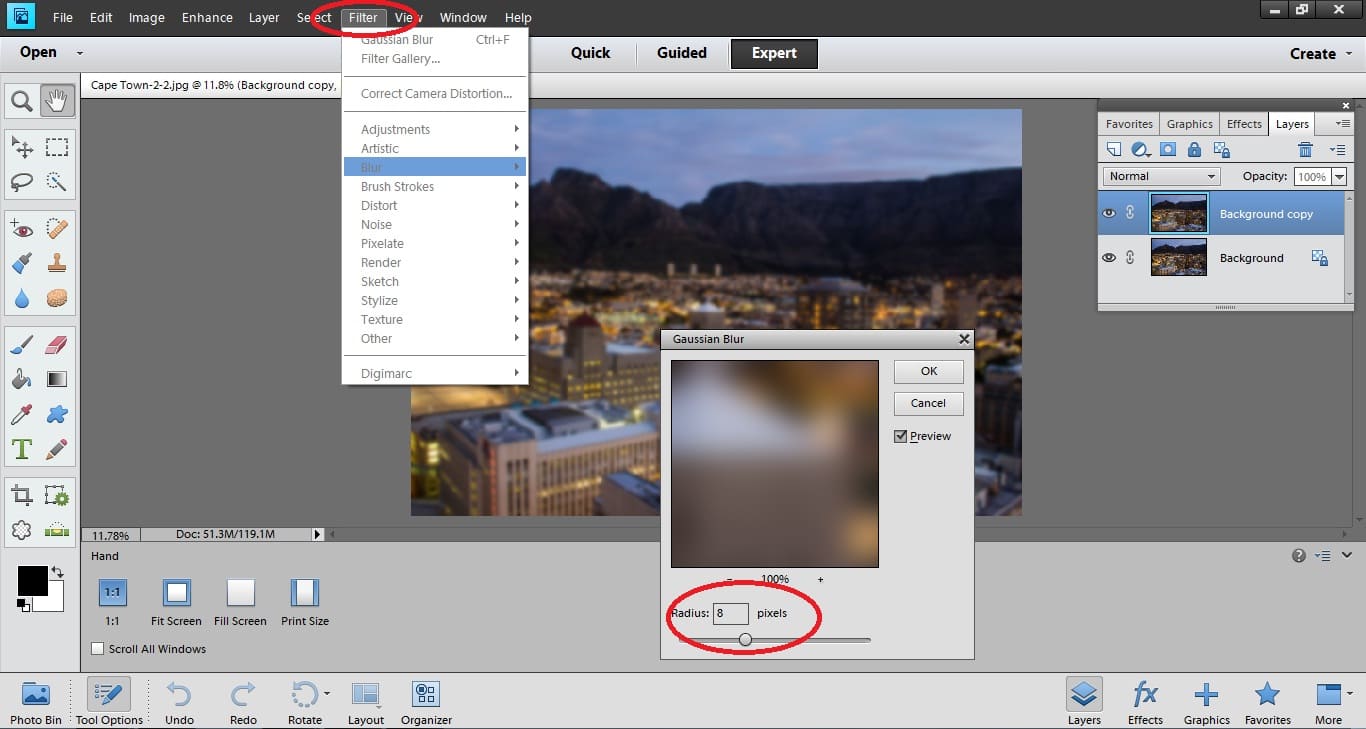 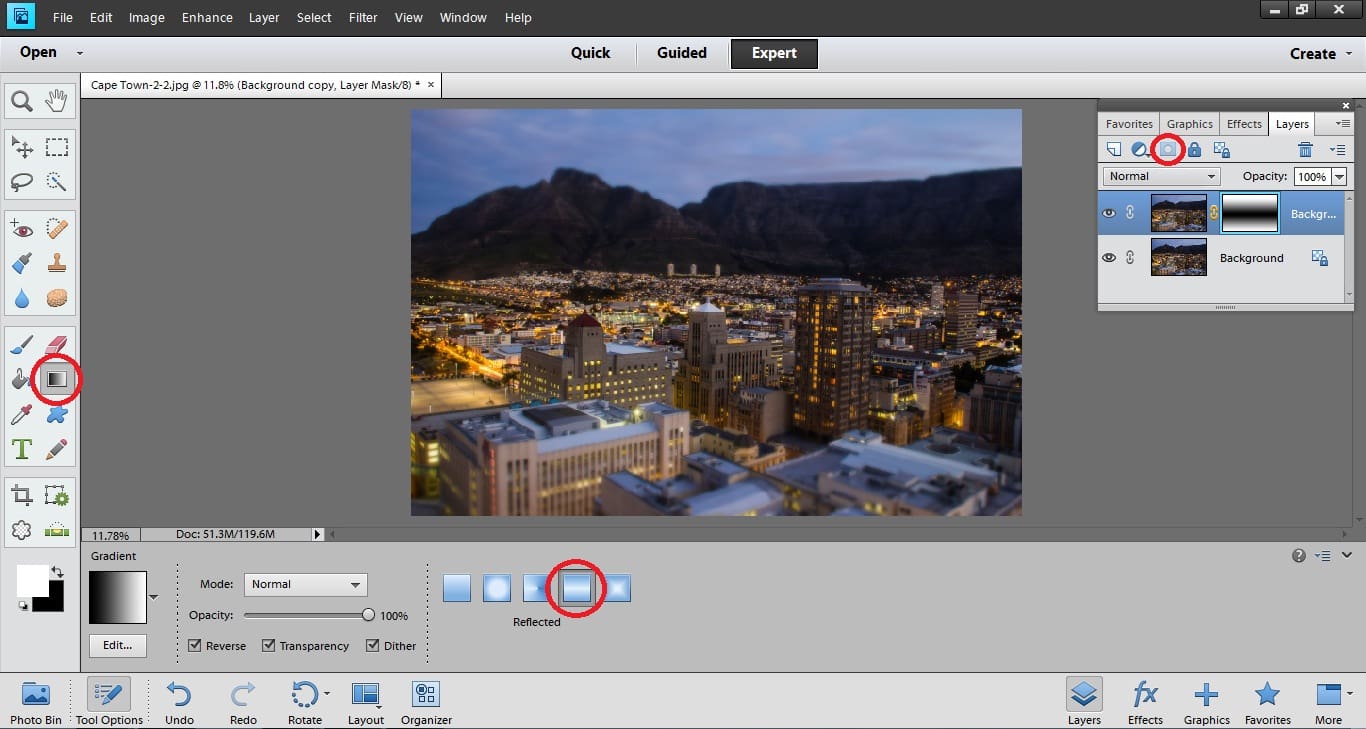 Now before you go running around acting all pleased with yourselves, there are some final touches you might want to make.  Personally, I like my tilt-shift images to have lots of colour and contrast to really accentuate that miniature look.  If you don’t like that, of course, you can end it here.

Let’s See what you Got!

As a bit of a challenge to you all.  I want you to go through your photos, or take a new one, and process it for tilt-shift.  Once you’ve finished it.  Upload it somewhere to the web and then paste the link into a comment below.  I’ll give the creator of my favourite tilt-shift photo a $25 gift card to your choice of either Amazon, iTunes or Starbucks.  I’ll announce the winner with my next tutorial.