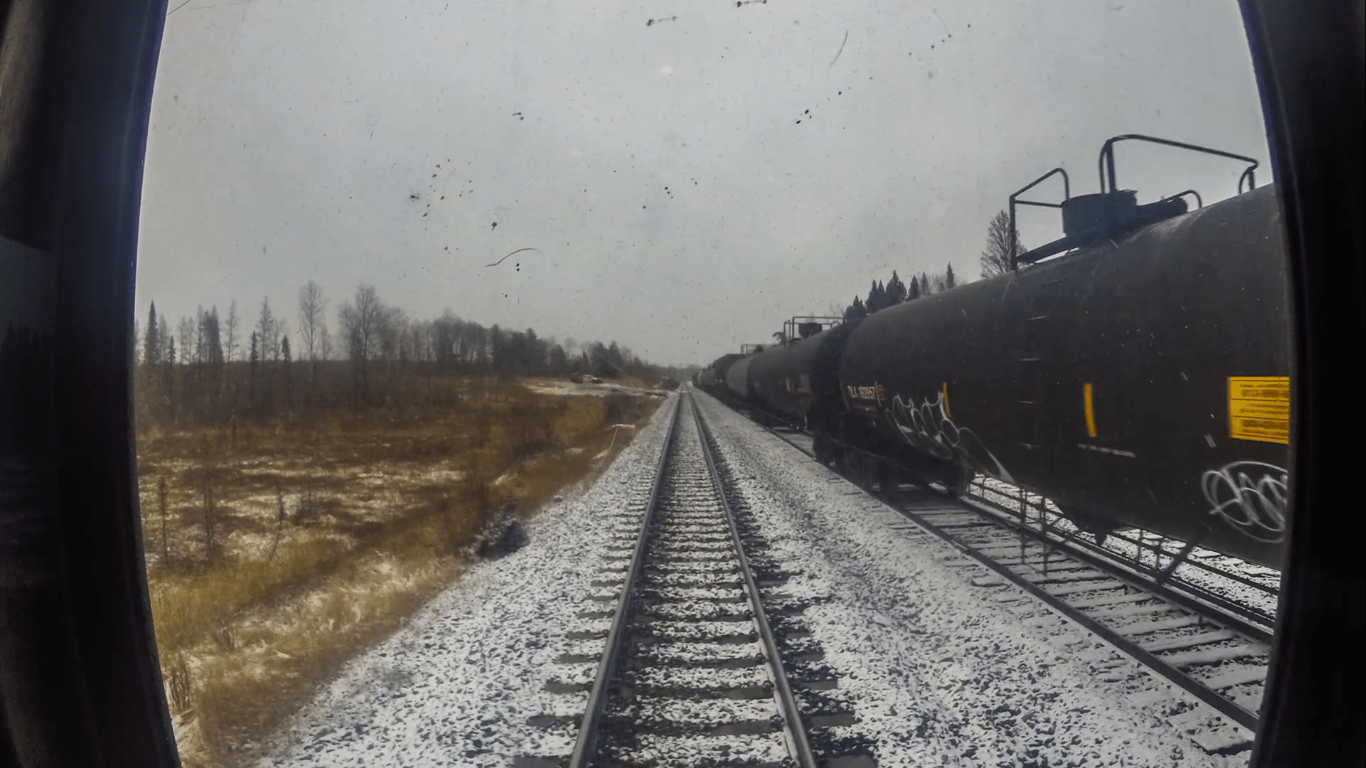 Creating a Time Lapse on the Via Rail Across Canada

I once again had the great opportunity to take the Via Rail across Canada.  It’s now my third time taking the train, and each time is just such a perfect escape and great experience.  I love train travel, in general.  It’s easily my favourite form of travel.  It’s especially cool when you’re crossing a country as massive as Canada. We started in the city lights of Toronto, and then flowed across the Great Shield, hit the prairies, and then made our way into the Rockies.  The trip, however, wasn’t without it’s missteps. A train ahead of us had a minor derailment and we were about 12 hours behind schedule by the time it was cleaned up.  For some, it might have been an issue. For me, it just meant I got more time on the train.

Since I’ve been on the train so much, I really wanted to do something a little bit different this time.  Thus, I created a time lapse video of the journey.  This is what I put together as well as the final outcome.


My Tools for the Time Lapse

Putting the time lapse together was a bit of a tricky thing since you’re essentially stuck inside the train for the 3 days. There’s no way to shoot out an open window, and everything you take from inside the train is through glass windows.  Still, I managed to shoot quite a bit of decent footage using just a couple tools:

How I Edited the Time Lapse

Once I shot the images, I brought the files into Lightroom one sequence at a time.  Then, I’d edit one of the photos.  I would then copy the develop settings from that one photo and paste it into all the other photos from the sequence.  After exporting the photo sequence, I took the images into Photoshop Premiere Elements and exported them as a time lapse video.

Info About the Via Rail “Great Canadian”

The Great Canadian is Via Rail’s cross Canada train.  It goes from Toronto to Vancouver, or vice versa.  If you’re looking for that classic Canadian rail trip, this is the one.  Via Rail also offers trips eastbound from Toronto to Halifax, and northbound from Winnipeg to Churchill where you can see the polar bears!  The service, food, and overall experience of the train is fantastic and a great way to see the country.

I made it to Jasper just in time for opening day at Marmot Basin.  I was up on the hill skiing, and took a couple images and video along the way.  I’ll have an article from there soon.  Then, I’m heading south down the Rockies from Jasper to Calgary before heading to Europe to finish off 2015.