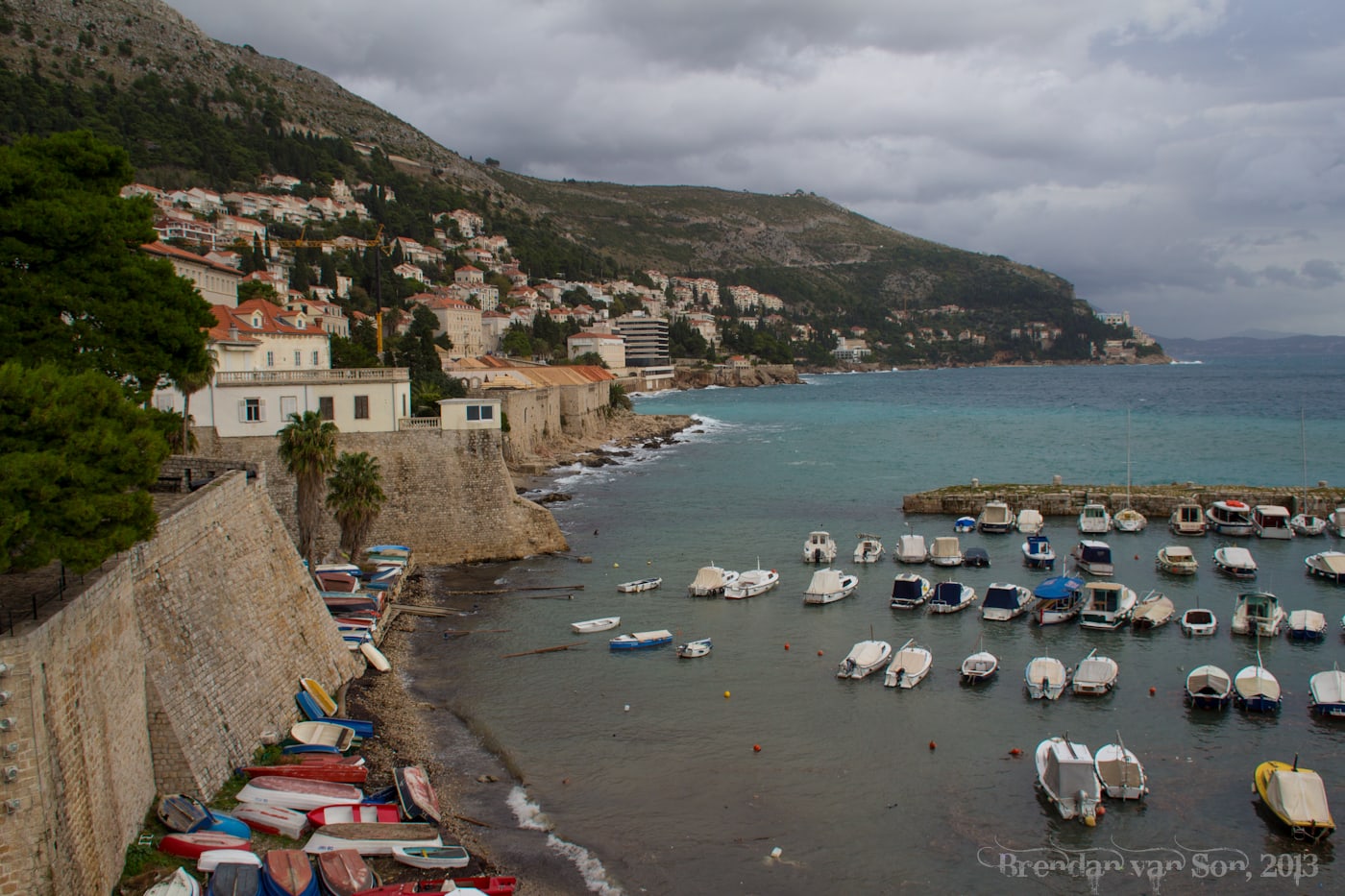 Another really quick post from me here, ladies and gents.  As you may know, after my epic scooter trip down Africa I planned on writing a book about the adventure.  However, travelling through Europe meant that I was really too busy to focus on the book.  I’ve since arrived in Bali and have decided too focus all my energy into the book.

That being said, I still have a lot of content to come from Europe including some cool time lapse photography that I did starting in Croatia.  So I guess what I’m trying to say is that over the next month or so well I’m working on the book, don’t expect wild fantastic, in depth articles about the meaning of life.  Most of the articles coming up will be photo essays, videos that I am still catching up on, and things like this time lapse from Croatia.

Of course, when you travel as much as I do you have tonnes of content backed up on your system.  So it’s not like you can expect a serious dull moment here.

Anyways, a little bit about the time lapse from Dubrovnik.  Basically, what I did with this one is quite simple because I don’t have any fancy gear.  All I used to shoot this time lapse is my Canon 60D, a GoPro, my tripod, and the Magic Lantern firmware override.  The time lapse process then goes a little something like this:

Anyways, I hope you liked the time lapse of Dubrovnik, I’m going to do a whole lot more time lapse in 2014, I hope.  I’d love to get some rollers and other things to help make the time lapse more in motion, but we’ll see how that goes.