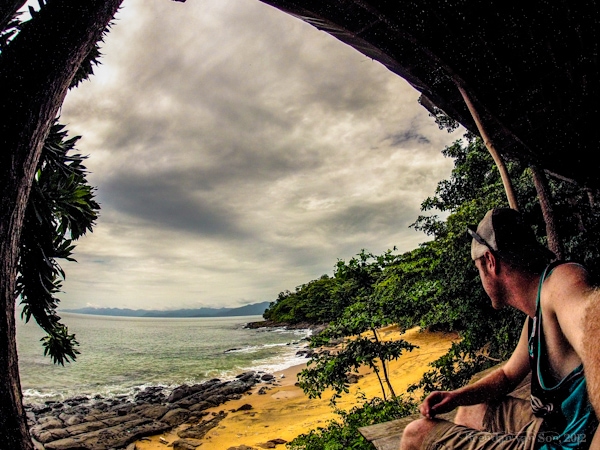 Finding Relaxation on the Banana Islands

I knew travelling West Africa was going to be a challenge. The fact that I was passing through it during the rainy season would only add to my struggles. But I think I underestimated West Africa a little bit. Other than a stretch between Makeni and Freetown, I’d basically spent the past two weeks travelling on dirt roads, bush paths or something claimed to be a trail. I’d travelled on the backs of motorcycles, stuffed into Peugeot 505s, and on the wooden bench seats of poda-poda mini-buses. The truth is, by the time I reached Freetown, I had lost most of the padding on my rear-end as a result of the bumps and bruises.

Arriving in Freetown meant a week or two break from the bumps and their subsequent bruises. It meant exploring a part of Sierra Leone, and West Africa in general, that few people know about: the beaches. 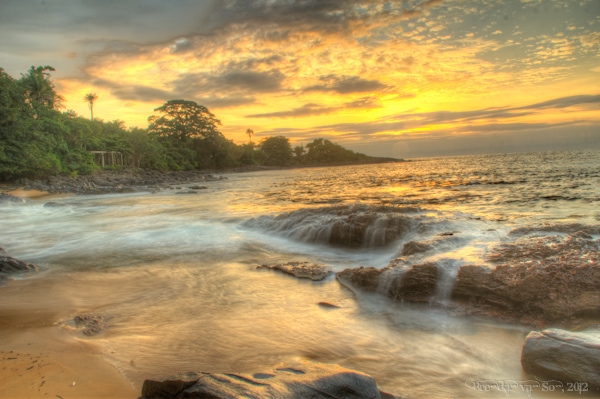 When people hear the word Sierra Leone, the thoughts that roll through their minds couldn’t be further from that of a golden beach or beautiful waters. The media doesn’t share this part of Sierra Leone with the world, partly because the story just isn’t sexy enough. Or maybe it’s for the same reason that I am hesitant about sharing it; I like having it to myself. 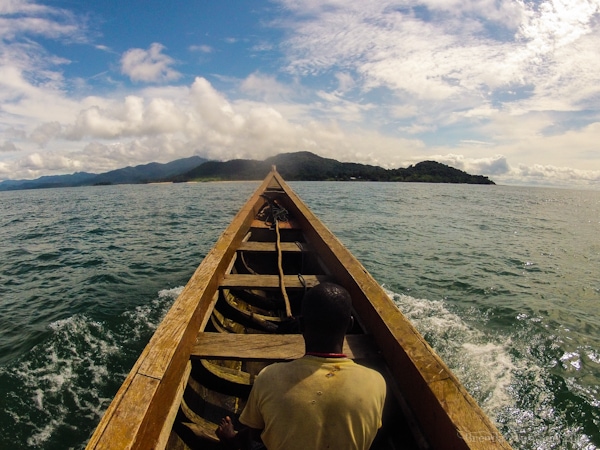 I took a pirogue boat from the tip of Freetown Peninsula, a town called Kent, to the stunning Banana Islands. Having heard of their beauty I expected droves of tourists, or at least expats escaping the city. I expected big fancy hotels being erected and swimming pools being dug. Instead, I found myself in the same familiar position I had been throughout most of West Africa: alone. 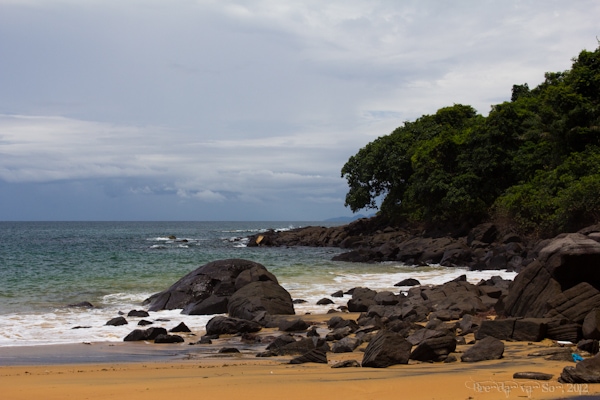 I have always been a very independent person, and I feel like I do “alone” quite well. But the truth is that travelling through West Africa has taking things to a whole new level. To this point, the last time I saw a tourist was the day I left Dakar almost 2 months earlier. But like anything in travel, with challenge comes a lesson learned. My lesson here on the Banana Islands is that of relaxation. 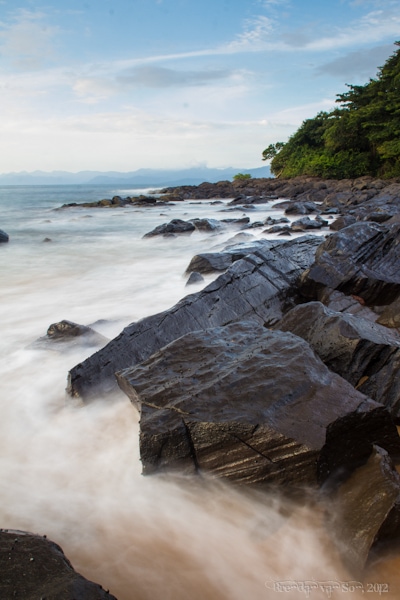 I know that in reading this you probably hate me right now. I’m sure that for most people, what is my boredom is their bliss.

But somewhere between a can of Carlsberg and a painted sunset something funny happened; I felt comfortable just being. I felt relaxed, washed away from concerns of website traffic, magazine deadlines and facebook “likes”. I realized that relaxation isn’t a beach in Sierra Leone, but a state of mind. It’s allowing the stress of the world you live in to be put on hold for a little while, regardless how beautiful the stresses in your life may be. 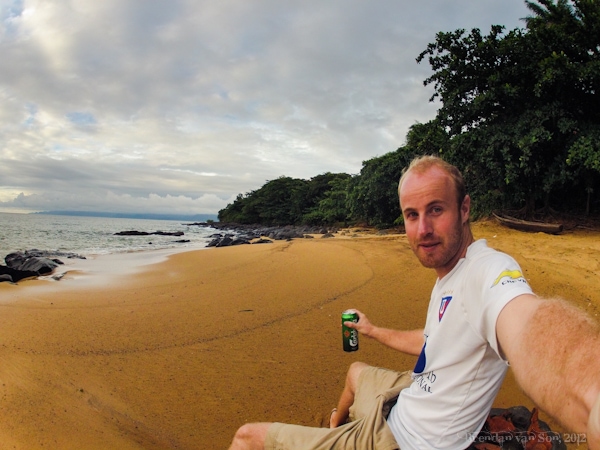 While returning to the mainland, I came to the realization that my life – no matter how marvelous it may be, no matter how awesome my daily realities are, and no matter how simple my daily stresses are – needs more of these moments of zen like this. The Banana Islands taught me something no place on earth has before: the value of relaxation.