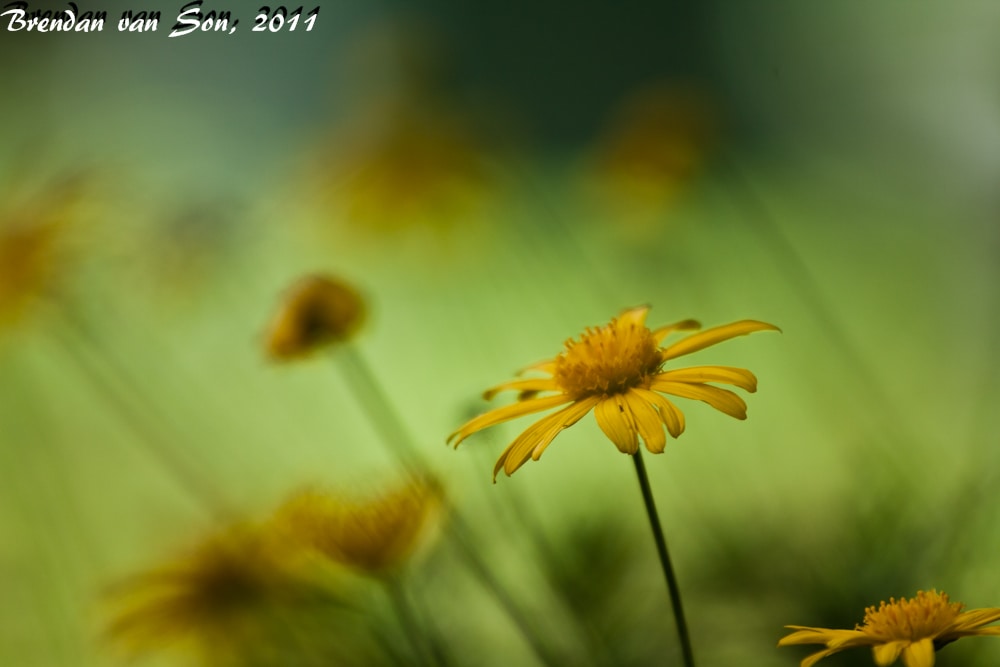 Flowers in Medellin: The City of Eternal Spring 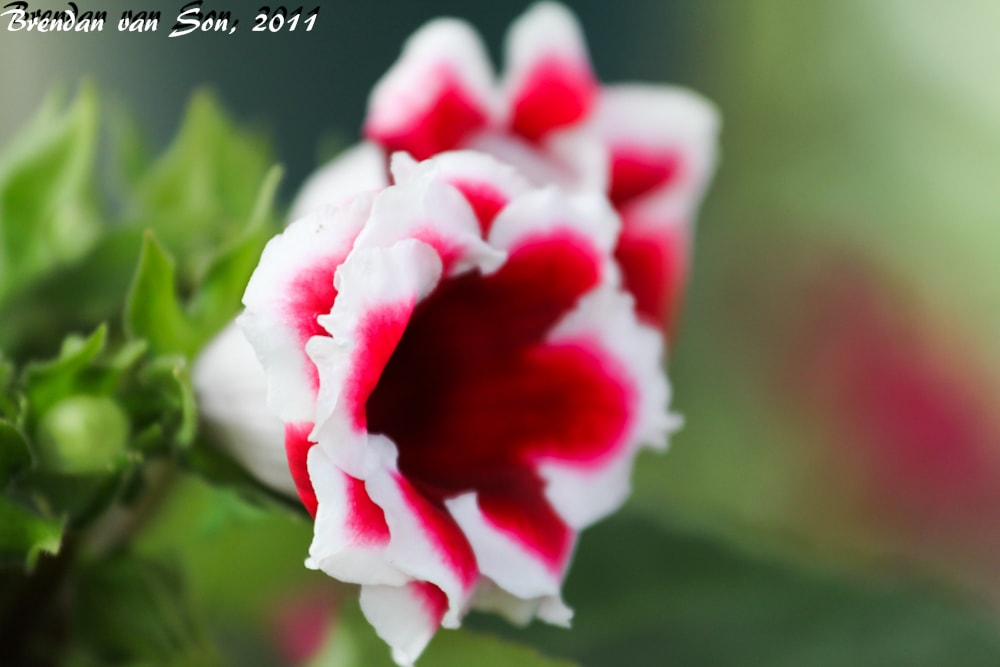 Flowers in Medellin: The City of Eternal Spring

In the northern part of South America there are about a dozen different cities that all claim to be the city of eternal spring.  However, of all the cities I have visited in the area no one city carries the name as rightly as Medellin, Colombia.  Due to the city’s elevation at around 1,500m above sea level and the fact that the city sits just above the equator the climate always rings of a feeling of spring.  The air in the city is humid, the weather warm, and I’m pretty sure if you punched a standard sized nail into the ground here you would pull it from the ground as a railroad spike in just a week’s time.  Flowers in Medellin mean more than something pretty to look at they mean a moment to celebrate as is seen each year during its festival of flowers.

I spent the afternoon wandering the Jardin Botanico here in Medellin the other day.  Although the gardens are generally famous for their orchid, most of them had already had their turn for the year.  However, there was still a lot to be photographed and enjoyed.  This is my photo essay from the Botanical Gardens in Medellin, and although I don’t know their names and simply will refer to them in my own style, doesn’t mean I appreciate them any less. 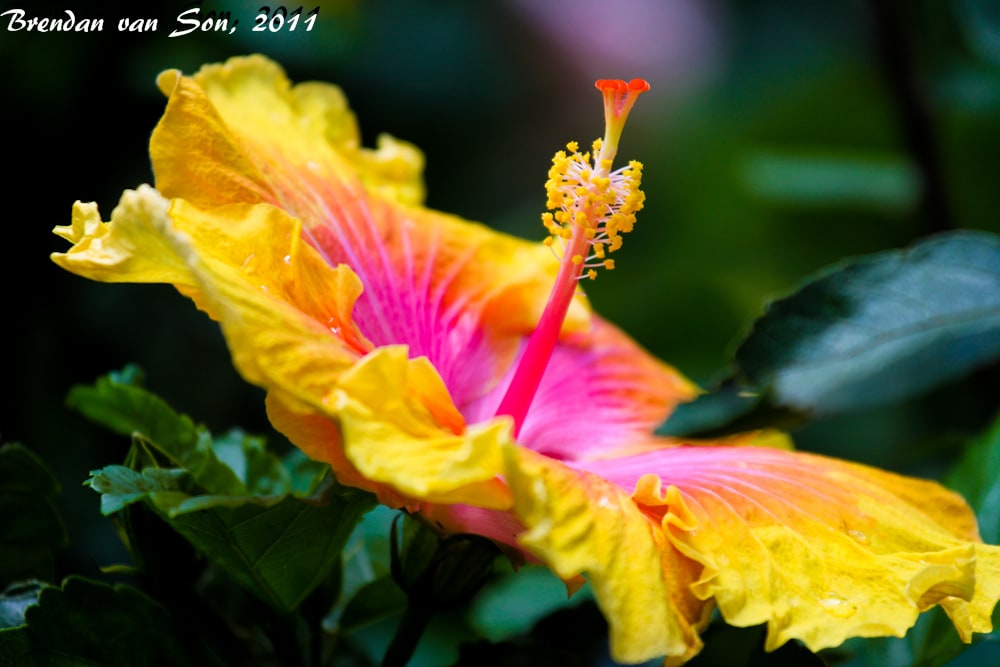 This is called a Caribbean Flower, I don’t know why… but this is my game so let me call them what I want alright??? 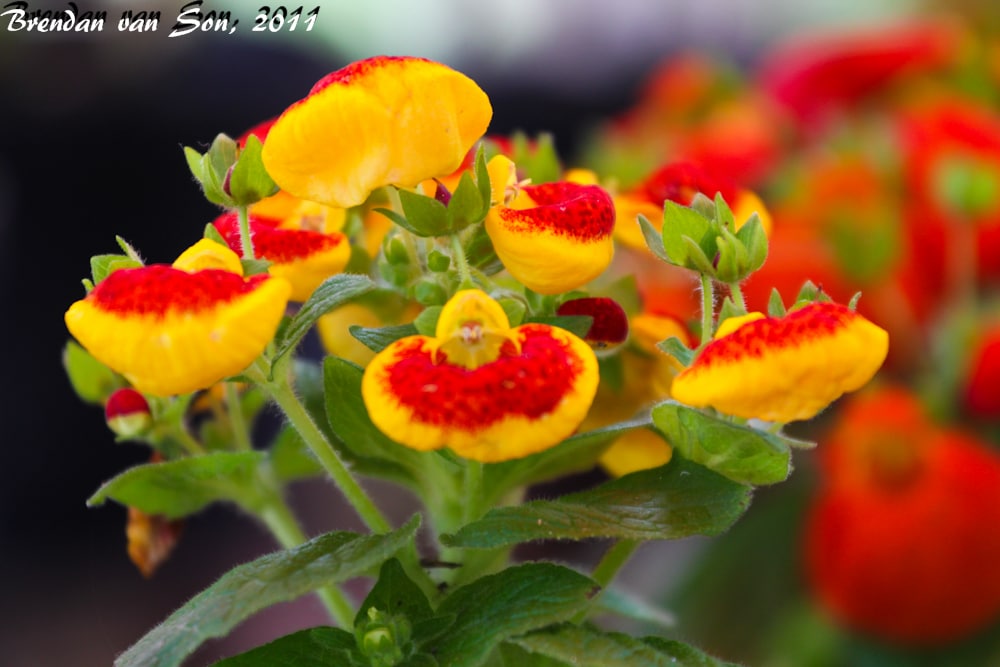 I’m not even sure these are flowers, but they were growing from the ground. Let’s call them Flavoured Bean Flowers 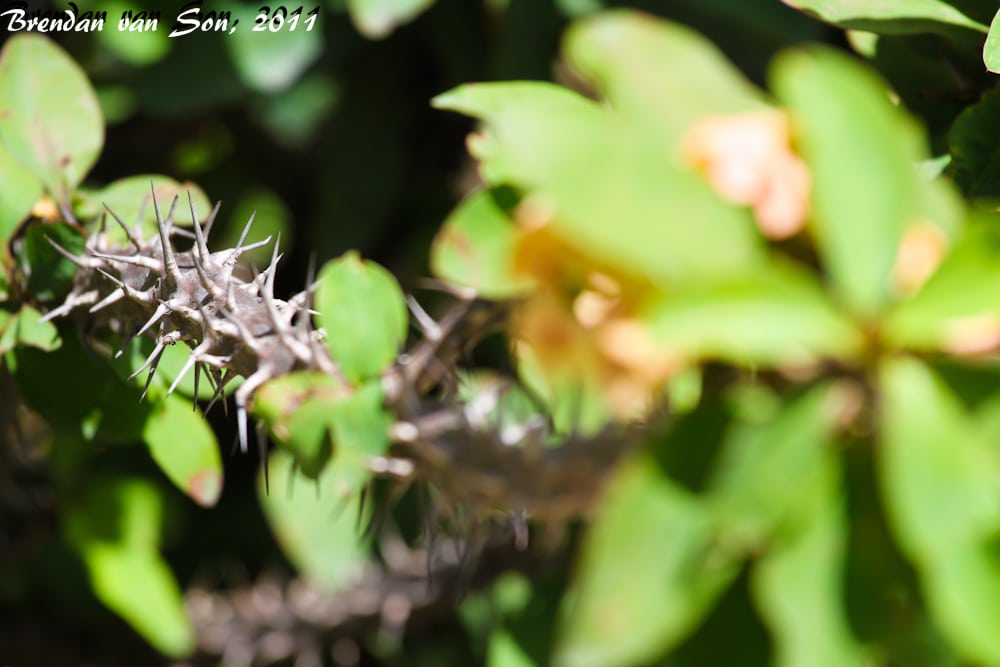 This isn’t a flower, but it is prickly if you touch it. Be warned, the desert don’t mess around. 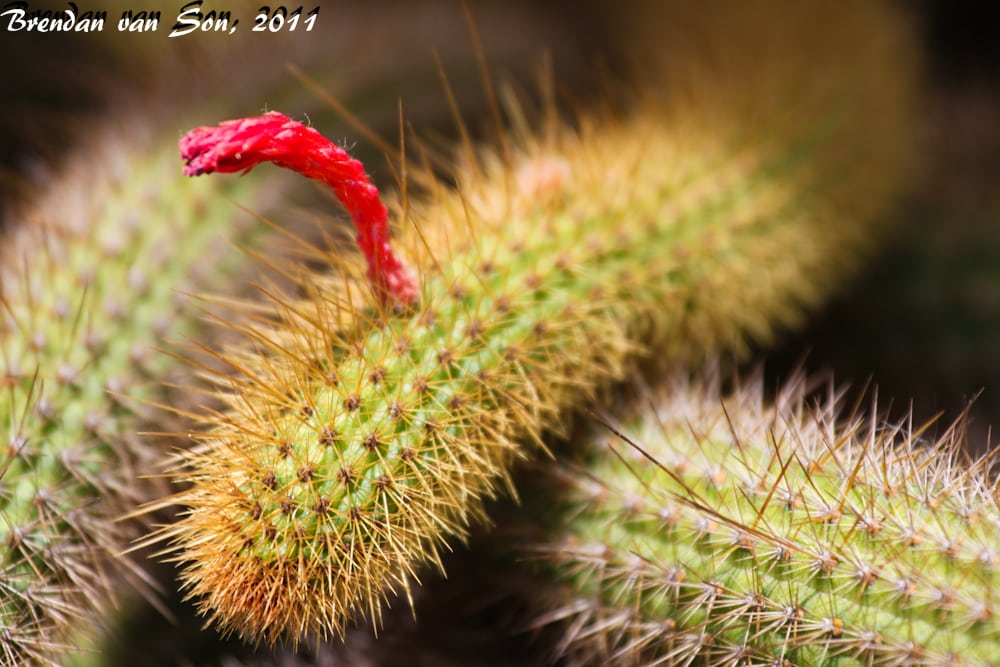 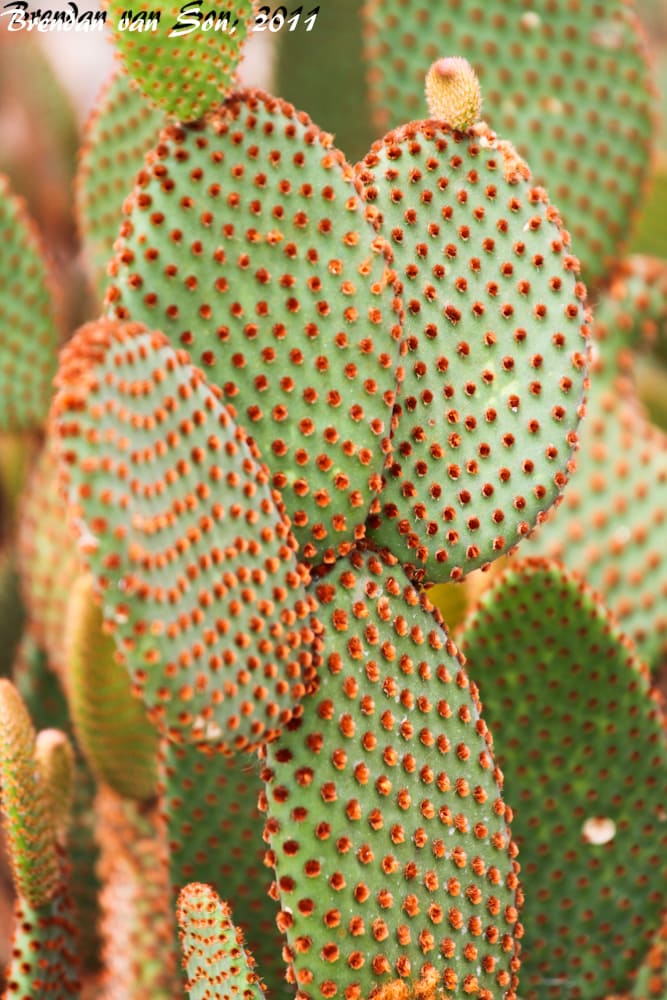 These a pre-carved ping-pong paddles 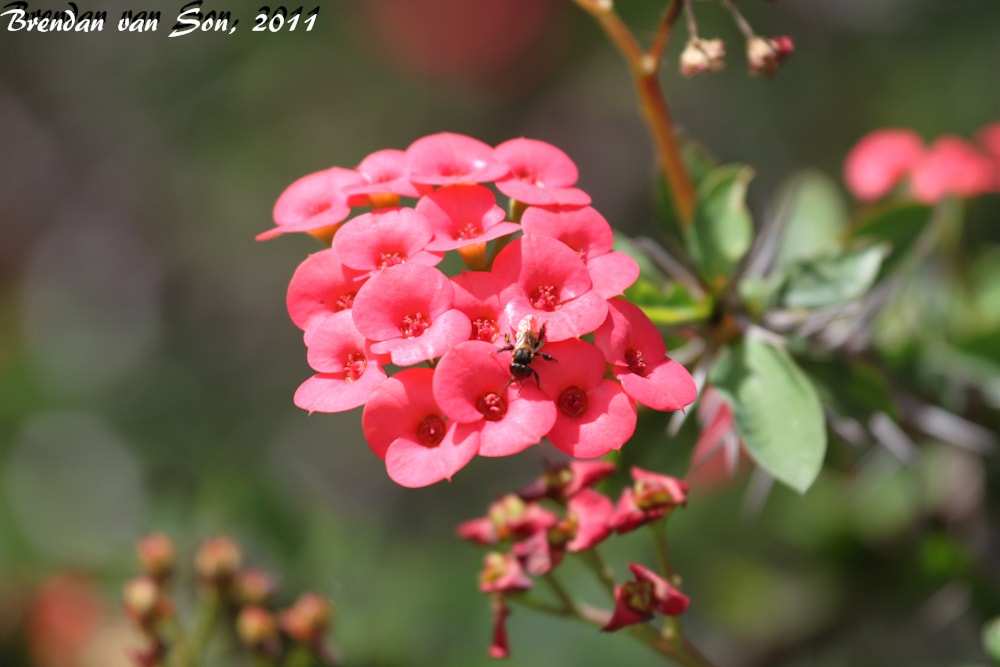 This is a Tasty Flower apparently… why else would a bee be on it? 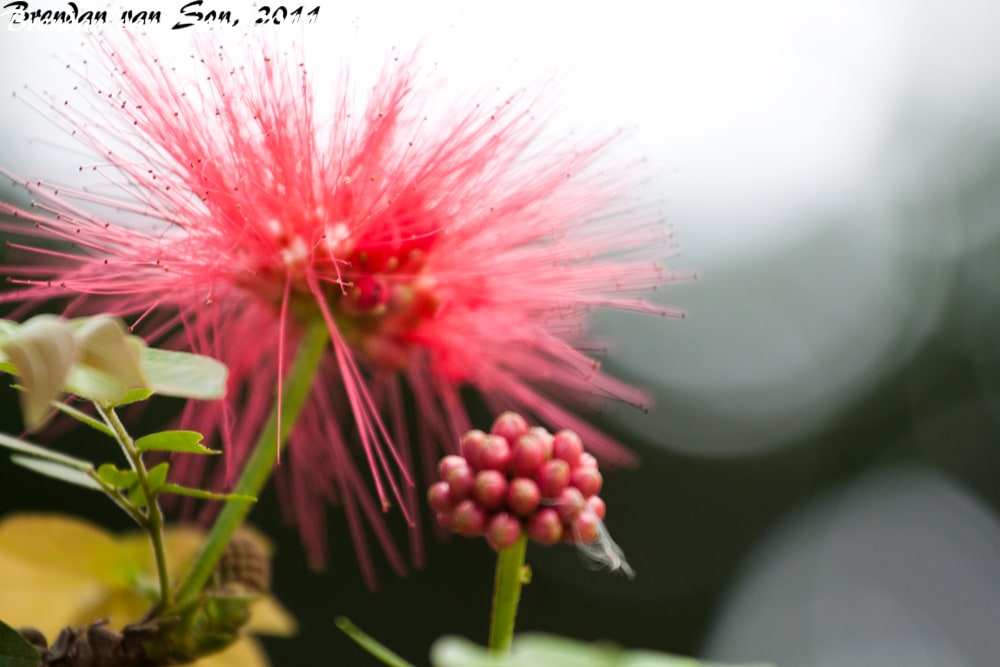 I call this flower spike 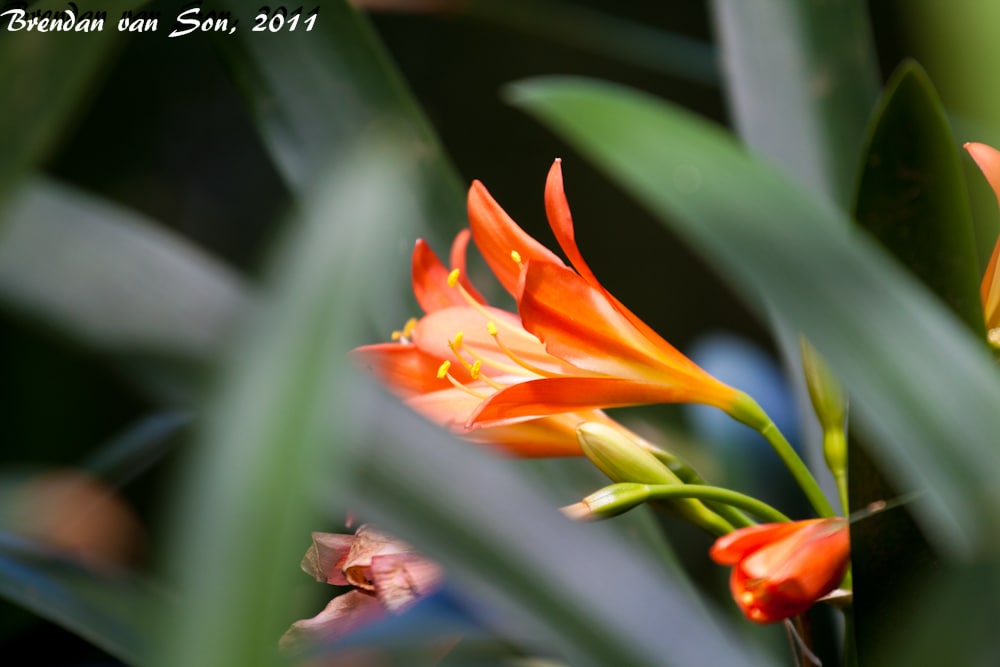 This flower was hiding… it’s orange 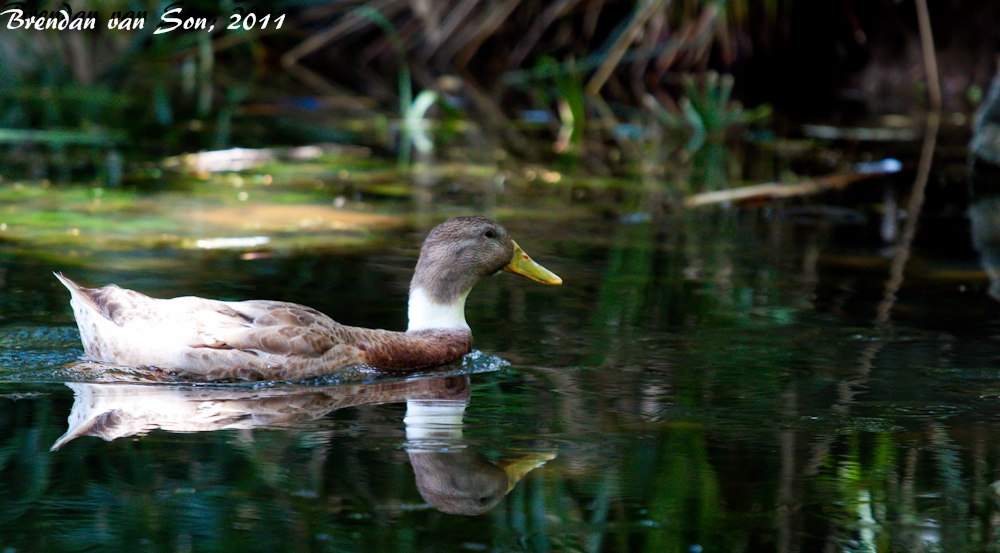 This is a duck… wahoo I got one right.. wait, or is it a mallard? 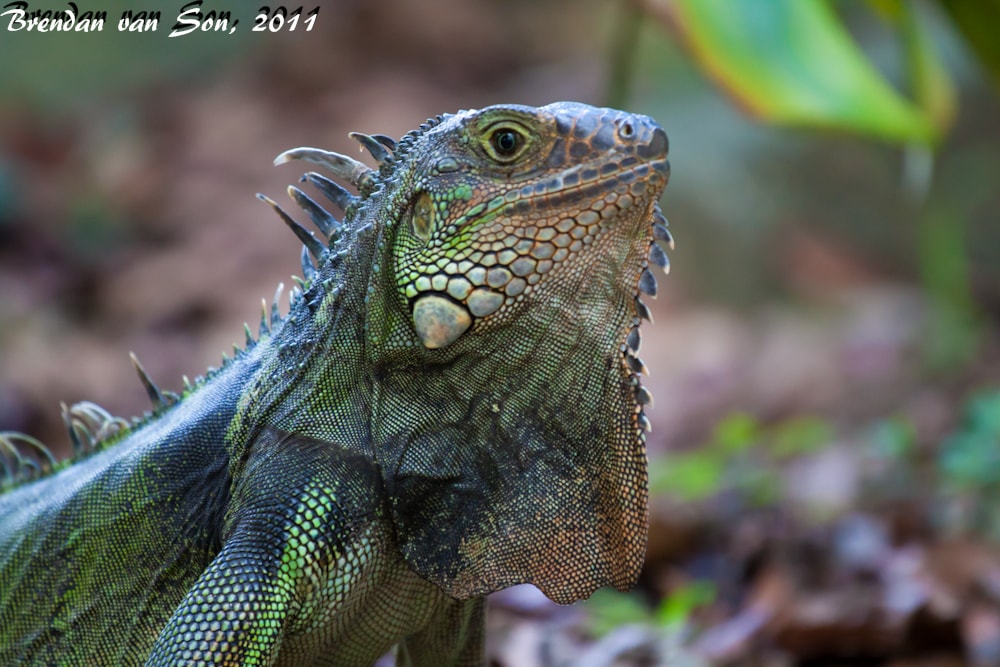 This isn’t a flower either… this is Iggy 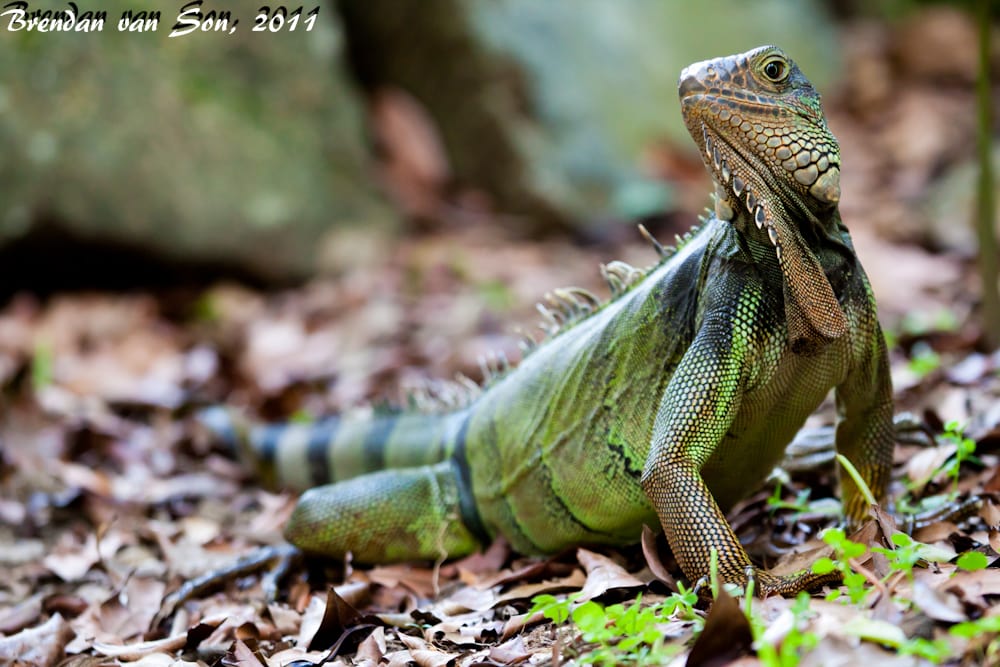 Iggy was giving me some attitude 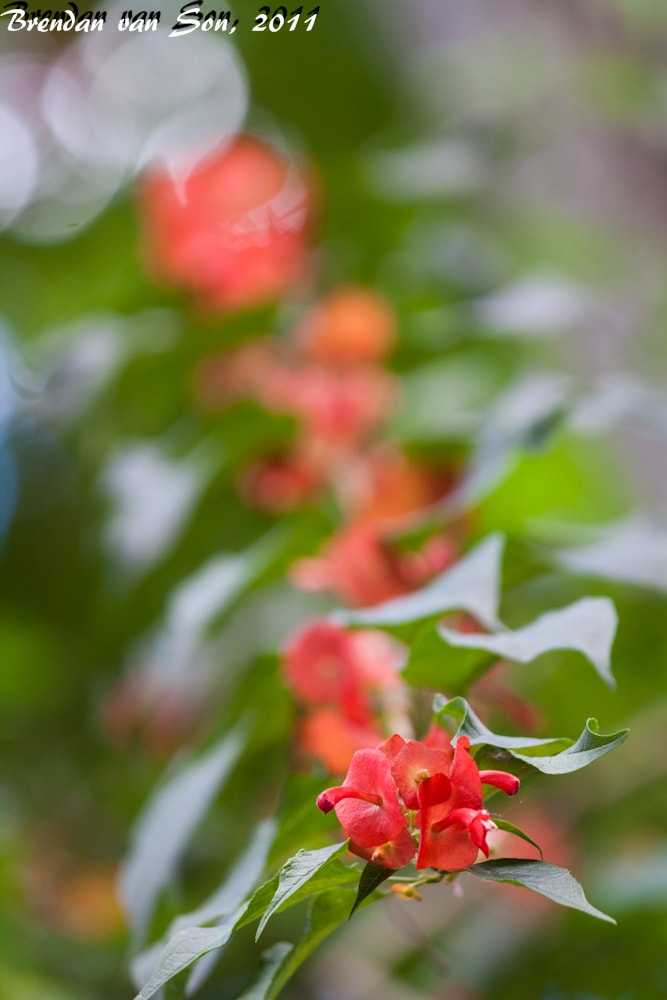 The fading flowers of Medellin 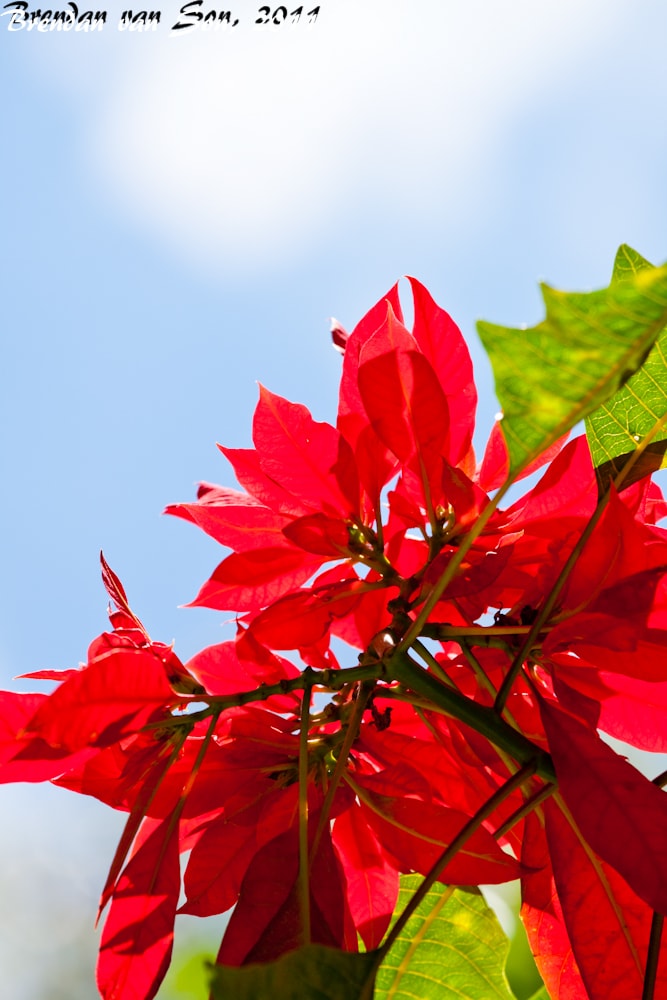 A worm’s eye view of some very red flowers 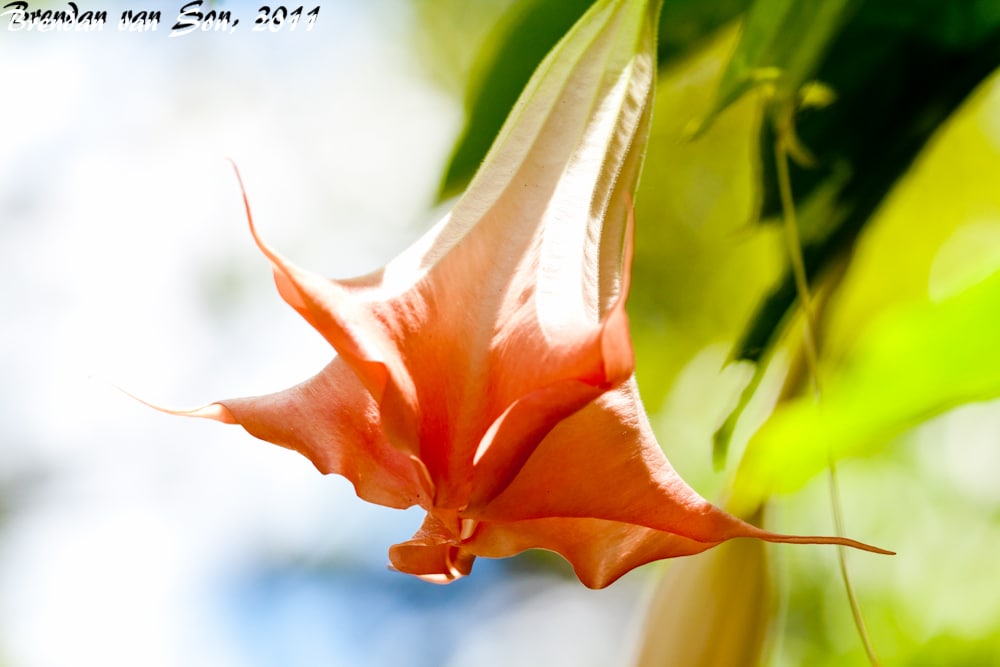 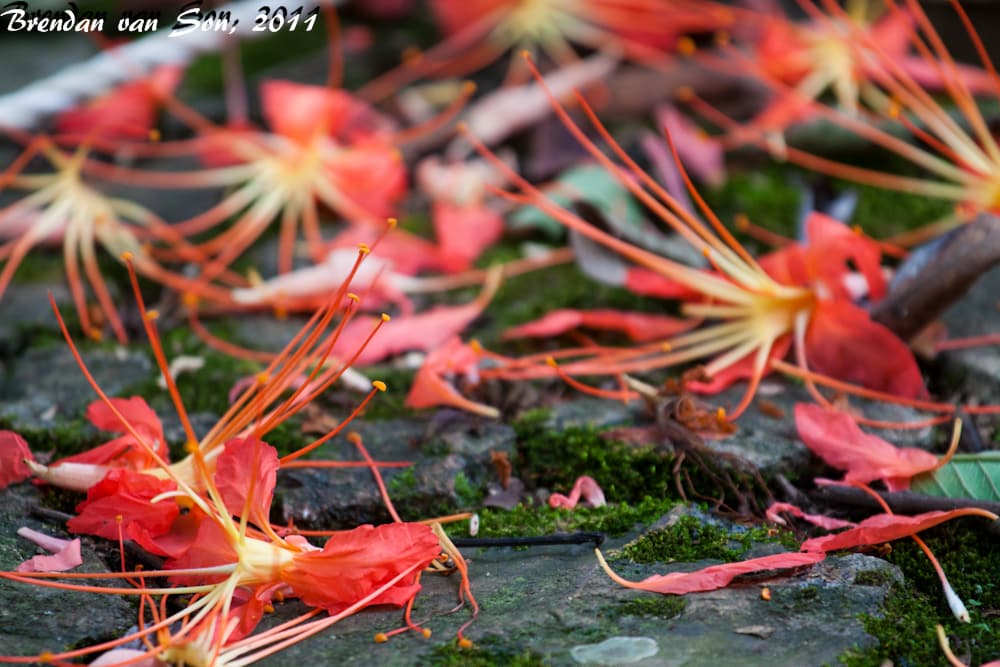 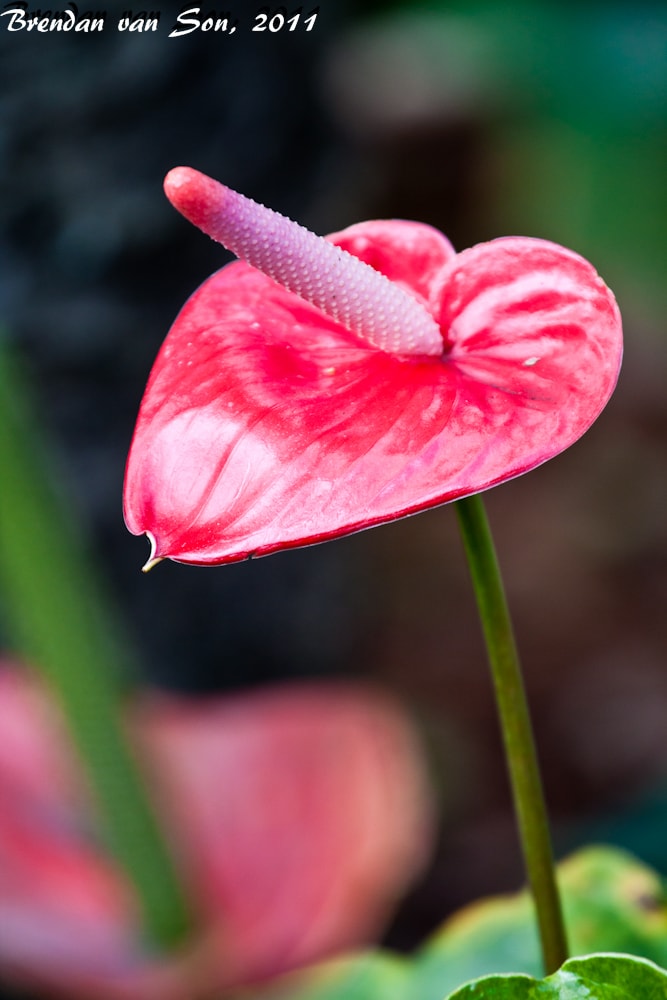 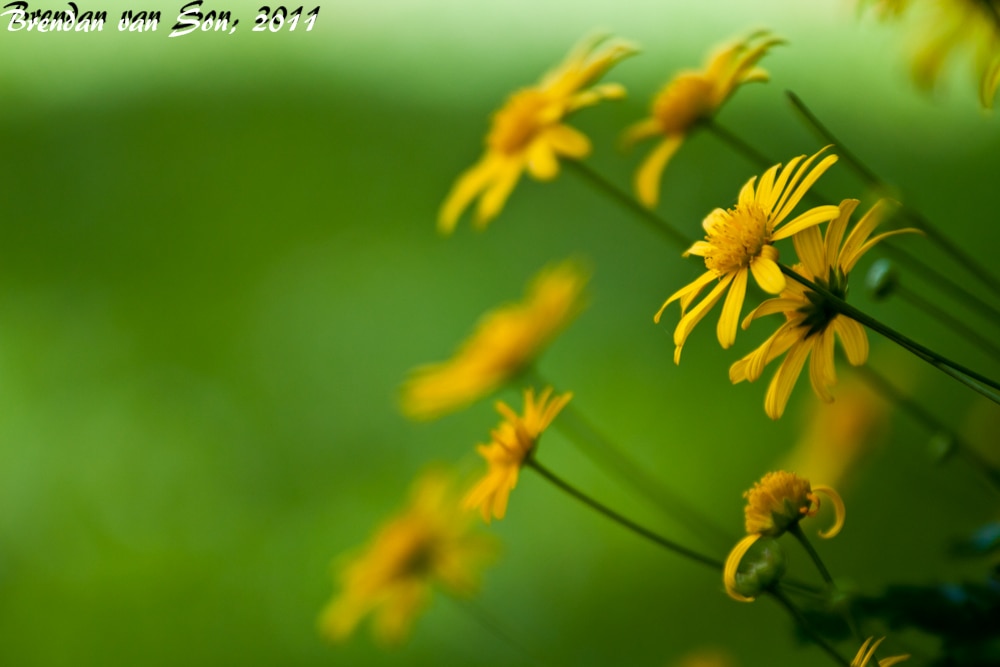 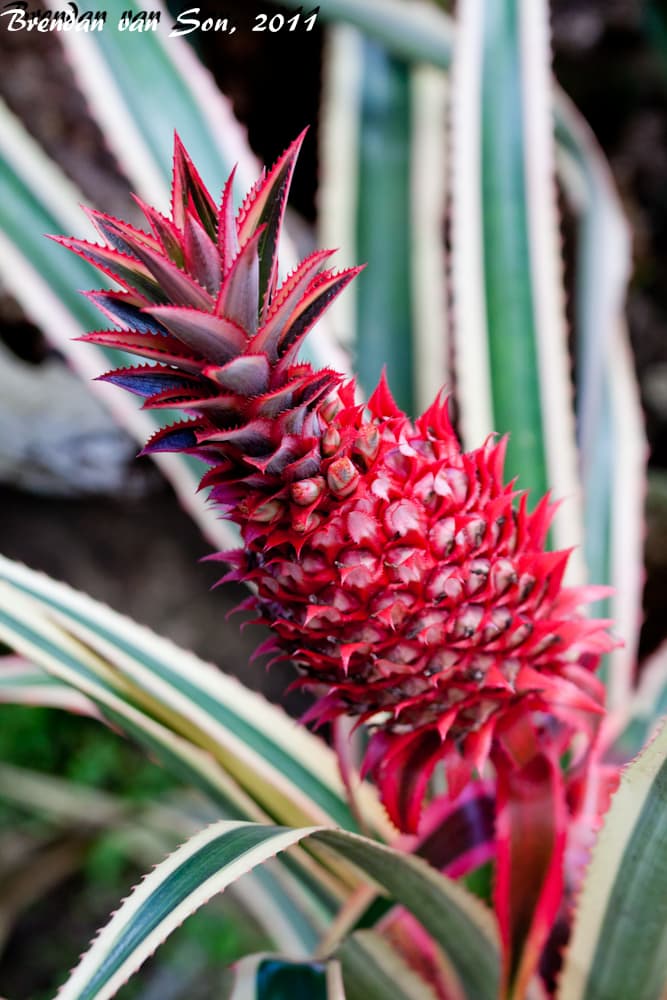 I know this one too! It’s a mutant pineapple 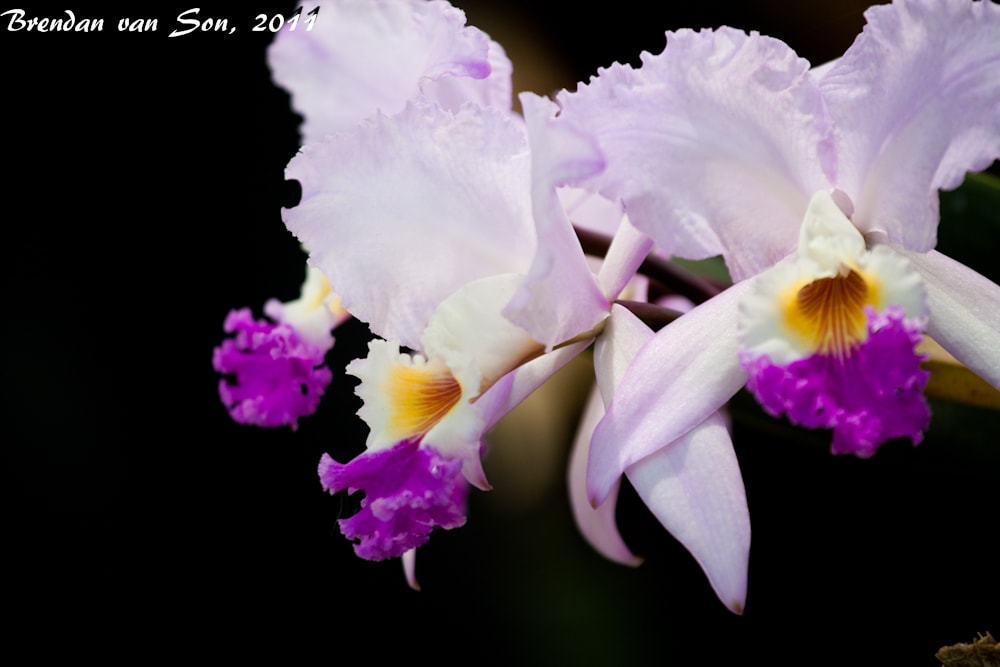 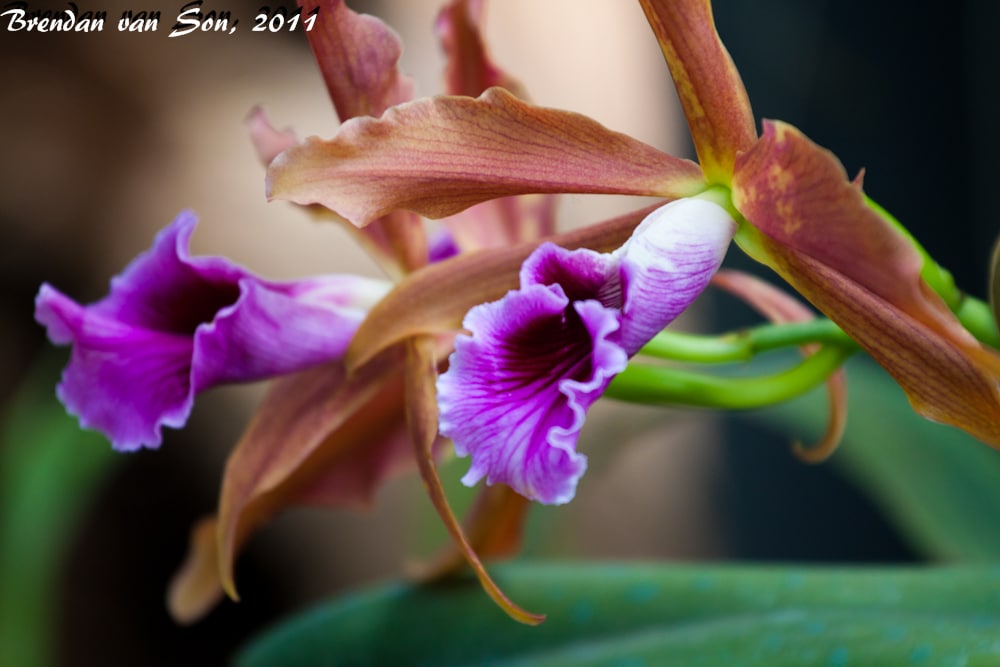