Rio de Janeiro has a rich history that is often forgotten, and it’s easy to see why.  With such beautiful scenery and beaches laden with gorgeous people, who cares about history?  Well, unfortunately for you guys, I do.  In the days when Napoleon Bonaparte was roaming Europe the King of Portugal simply packed his bags and headed to his colony of Brazil.  King John, definitely didn’t come alone either, he came with boat loads of his “stuff” including his books.  Those books still sit to this day in and old library, a library which just happens to be one of the most photogenic places I’ve ever been to.  I hope you enjoy this short photo essay, yes, about a library. 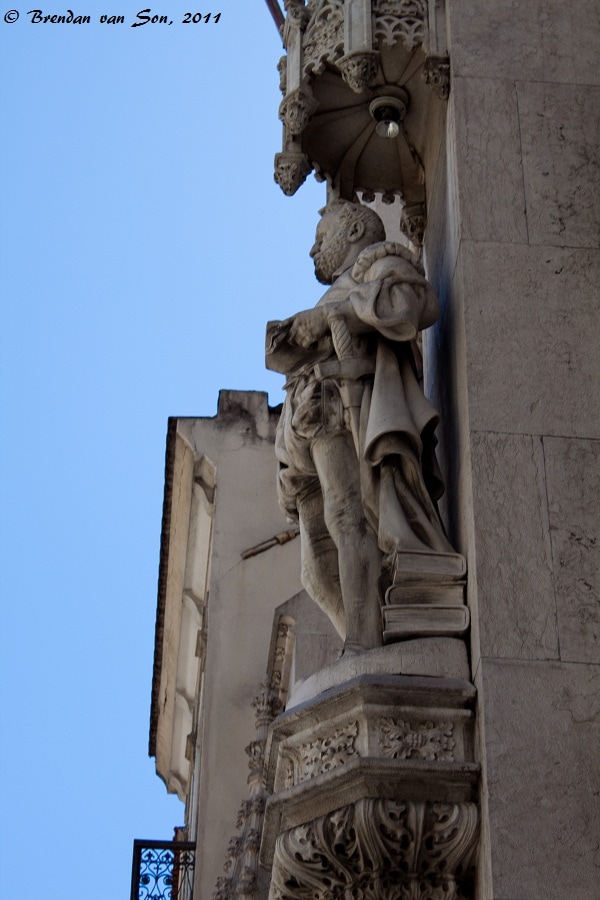 A statue at the entrance 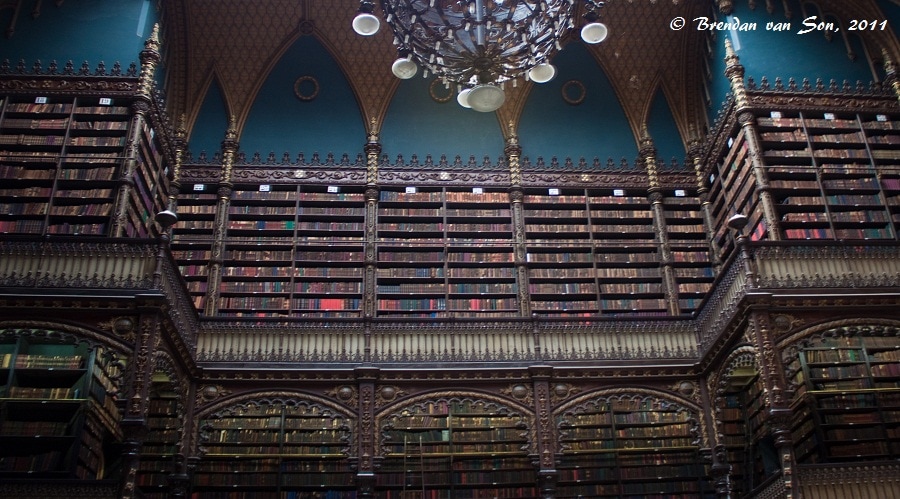 A view up, they wouldn’t let me climb up there… I asked politely too. 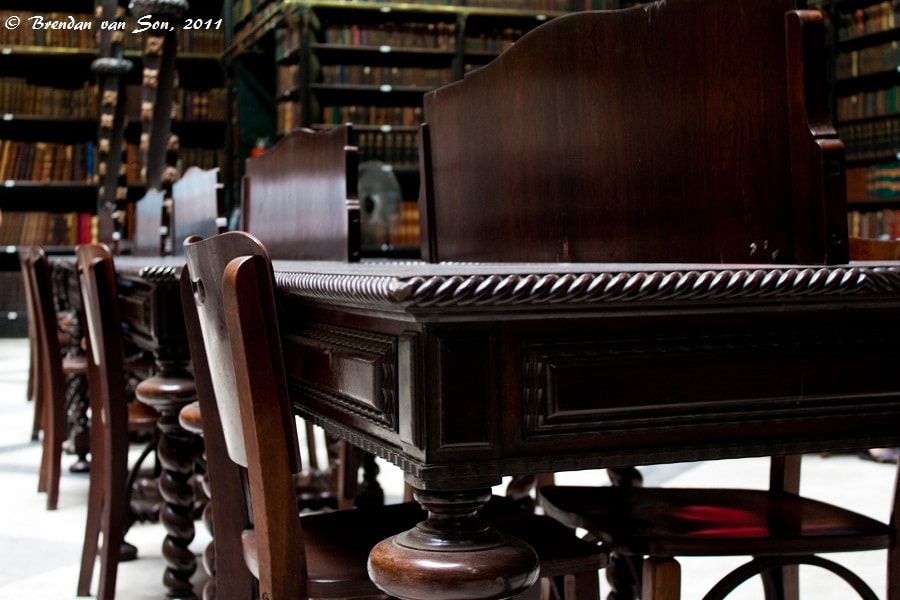 They may not look comfortable to sit in, but at least they stand still for photos. 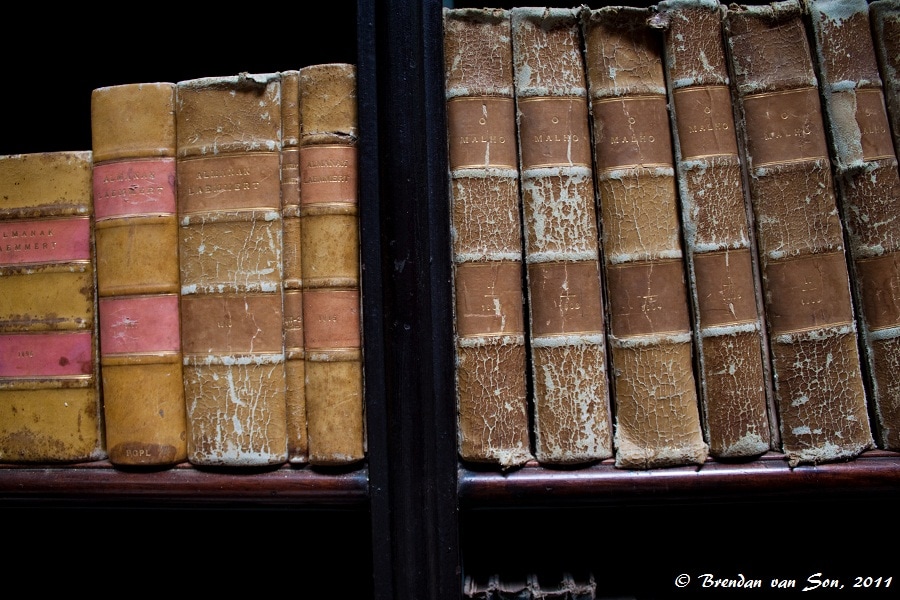 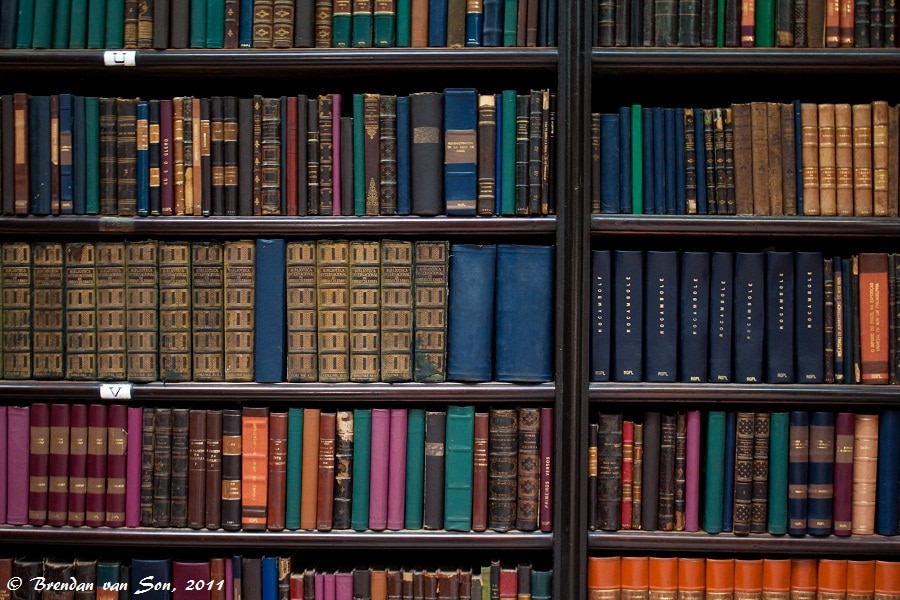 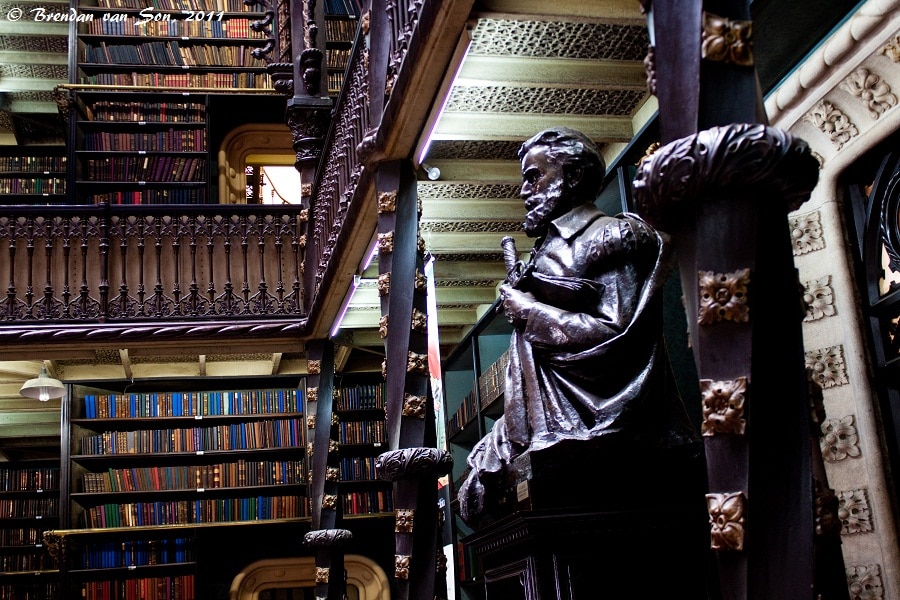 This old guy has been here for a while I would say. I think he’s making sure people don’t touch the books. 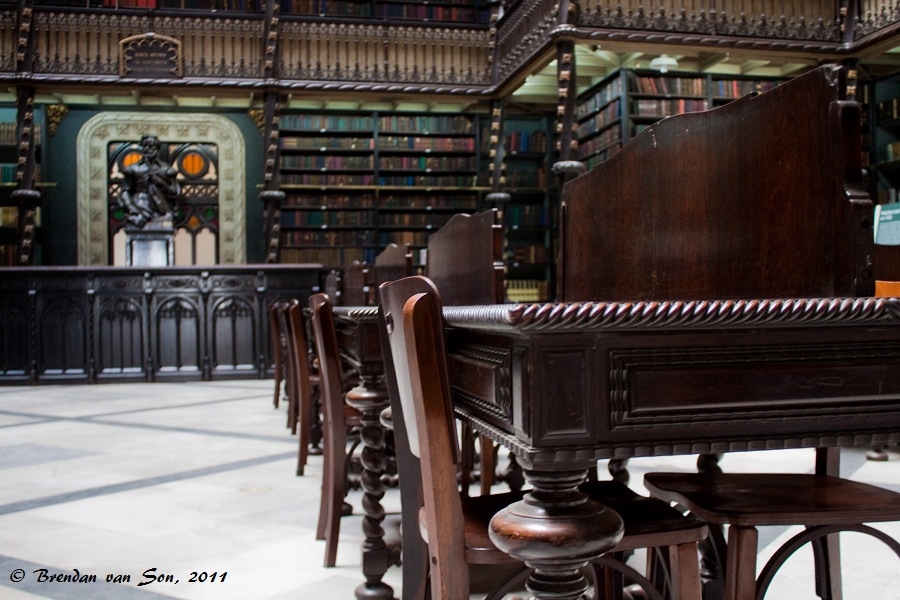 If you’re like me, the library reminds you of either studying for 12 hours straight powered by hot chocolate and subway, or a really cool action movie. Luckily this one is the later, can you just see this place exploding in a scene of gun fire? Ok, maybe it’s just me.