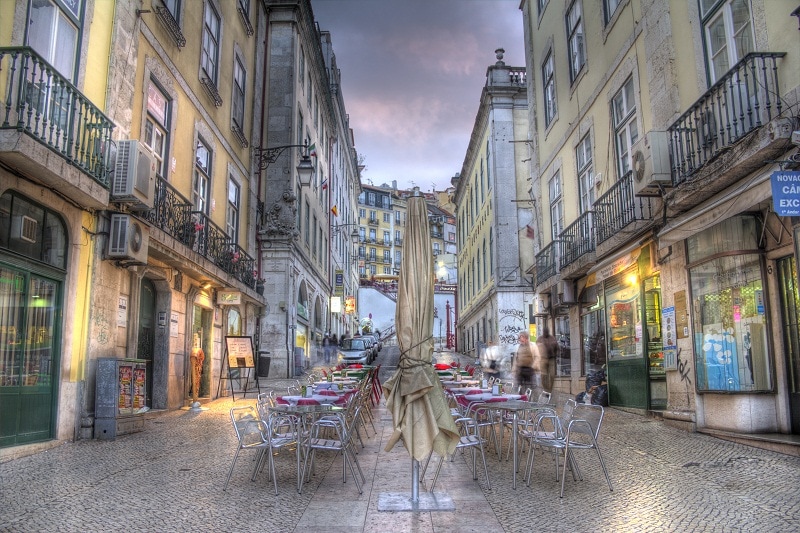 Well, the art of progressive blog articles is slowly eluding me!  I’ve been racing around the beautiful province of Alberta so much lately that I’ve begun to lose travel of things.  For those of you who follow this travel blog pretty closely, you’ll know I generally like to keep things in order.  However, I also tend to get a couple months behind on my actual location since I travel around so quickly.  And well the articles will be from Canada still for the next couple weeks, I am heading back to Europe for a bit. Oh and there’s a big secret!  One that will be revealed once I get to Amsterdam! 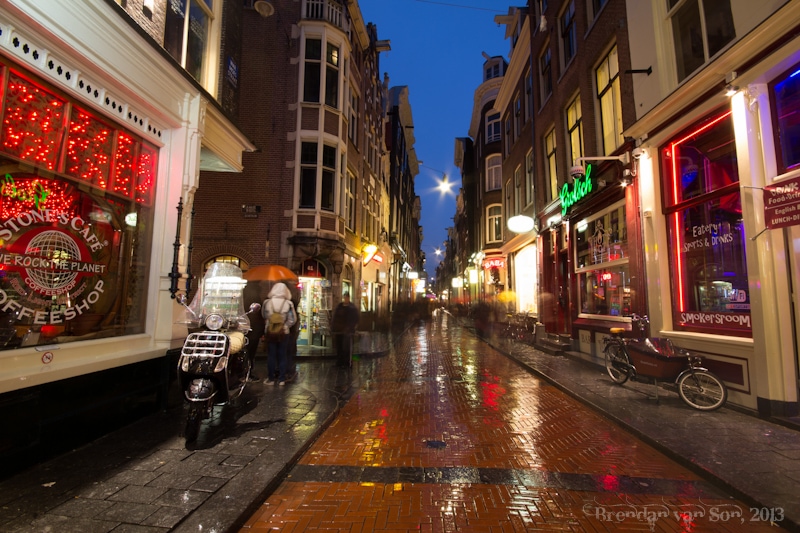 Well, as is always the case with Europe and I, things are basically all planned out.  When I travel to less visited places, I can just turn up and do my thing.  However, it seems that things book up so quickly in Europe that I have to plan.  Moreover, since Europe is more expensive, it’s even more important for me to be keeping up on the cheap holiday deals in the area.   Also, like my last trip to Europe, I’m not going to be getting too far off the beaten path.  Someday I’ll have the time and money to explore the smaller destinations on the continent, but for now, I’m basically just using it to get through to Turkey and beyond.

Where am I going?