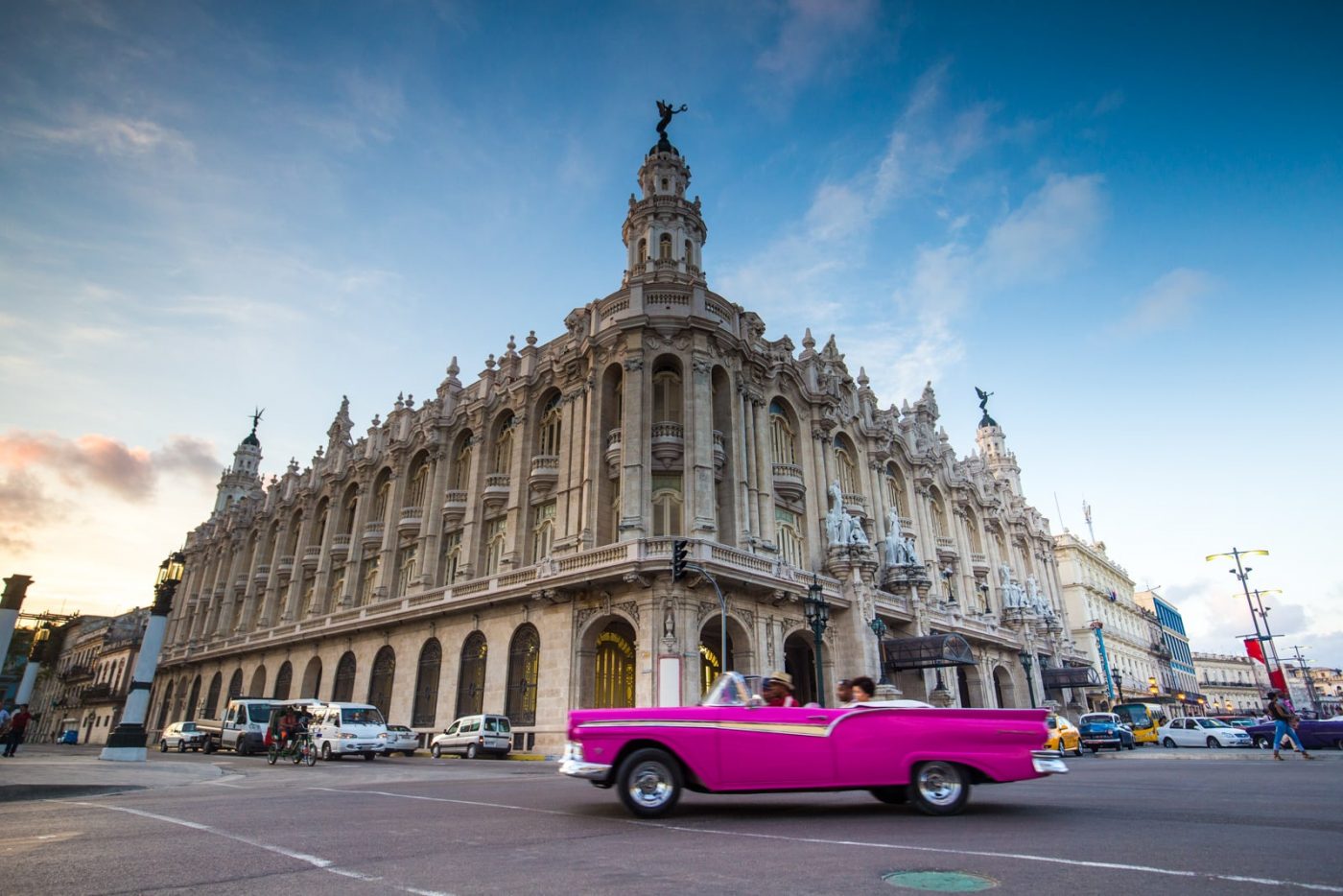 Getting to Cuba… Sort of

After spending an entire week at Casa Menezes in Goa, India catching up on work, it was time for me to move on to Cuba.

When I started the day, I expected the journey to take about 36 hours. The schedule was to fly to Mumbai from Goa. There, I would connect to a flight to Paris. And finally, in Paris I was to catch a final flight direct to Havana, Cuba where I’d be meeting my travel photography workshop crew.

Basically, what happened is simple. In the Americas, when you board a flight to Cuba they either give you a visitor’s card upon check-in or on the plane on the way to Cuba. Apparently that’s not the case on airlines coming from Europe.

As I wasn’t allowed to go to Cuba from France, I had to figure out an alternative. So, I quickly searched flights from the US to Cuba (Only recently the US has now started allowing commercial flights). I found a ticket from New York to Havana. So, I had Air France change my ticket to get me to New York. Thankfully, Air France was really understanding of my situation and made the ticket switch without an additional cost.

But, by the time we got the ticket switched and I got to the check-in gate for my flight to New York, I was too late once again. So, I managed to miss two flights in one day.

A Night in Paris

The end result of all this? Well, I’m stuck in Paris at the airport hotel for a night. I’m jet lagged and a little bit exhausted. I’m also a little embarrassed as I have my Cuba travel photography workshop starting, and I wanted to be there early to be able to greet everyone. The bright side is that a night locked in a hotel room in Paris means I got caught up on some work, a lot of it long overdue.

I’m heading to Cuba now for this travel photography workshop. Well, if I eventually make it there.

Since I’ll be running this photography workshop, I likely won’t post a blog for each video I produce. Instead, I’ll likely just do a recap of the trip. However, depending on how much free time I can wrangle up, I will try to get a travel vlog or two up on my YouTube channel.