Getting to Ilha do Mel: Train, hike, boat, relax 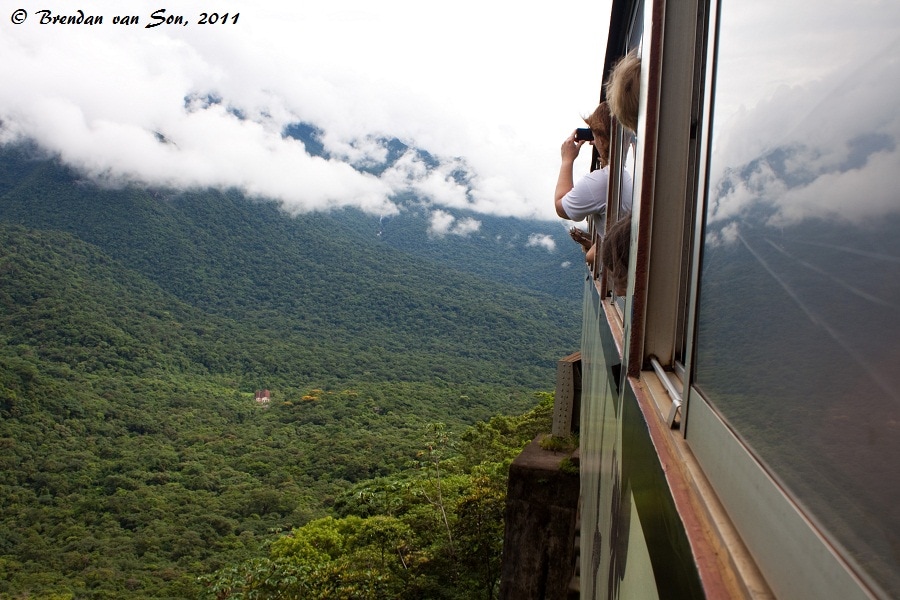 The view from the train leaving Curitiba

Getting to Ilha do Mel: Train, hike, boat, relax

The land that lies in between Curitiba, Brazil and the Southern Brazilian coastline is a natural playground. The plateau that Curitiba sits on gives way to the raw coastal rainforest as the bird travels eastward. Rolling green hills shape the landscape in monotonous beauty where in the distant view the flat presence of the great Atlantic Ocean can be seen. Getting to the coast can be done by bus journey; or it can be done the fun way.

In Curitiba, I boarded a vintage train, which once served as the only form of transportation between the city and the coastline. Historically, the train served to transport goods and people between the rich agricultural highlands and the coastal port city of Paranagua. As the train slowly churns its way along the coastline the high grassy plateau is soon overwhelmed by rich rainforest and the thick humid air that comes with it. The train twists its way along the cliff edges and ducks through tunnels as over-excited locals snap pictures of the trains every moment and the scenery’s every change.

The train stops in the middle of nowhere, at an old train station that appears to once have been inhabited by more than the chipping birds that now call it home. A path leads downwards along slippery rocks and red soil dotted with puddles of recent rainwater. The scent of the rainforest is powerful, the freshness of the sharp air whiffs by as it hangs on the shoulders of a light breeze. A rushing river begins to form to the side of the widening trail and a sense of adventure is felt. Smooth rocks coloured in white, red and grey divert the river’s flow and grace causing ripples in its crust. In the distance the sound of the voices of children playing in the river’s water can be heard as we approach a small village. 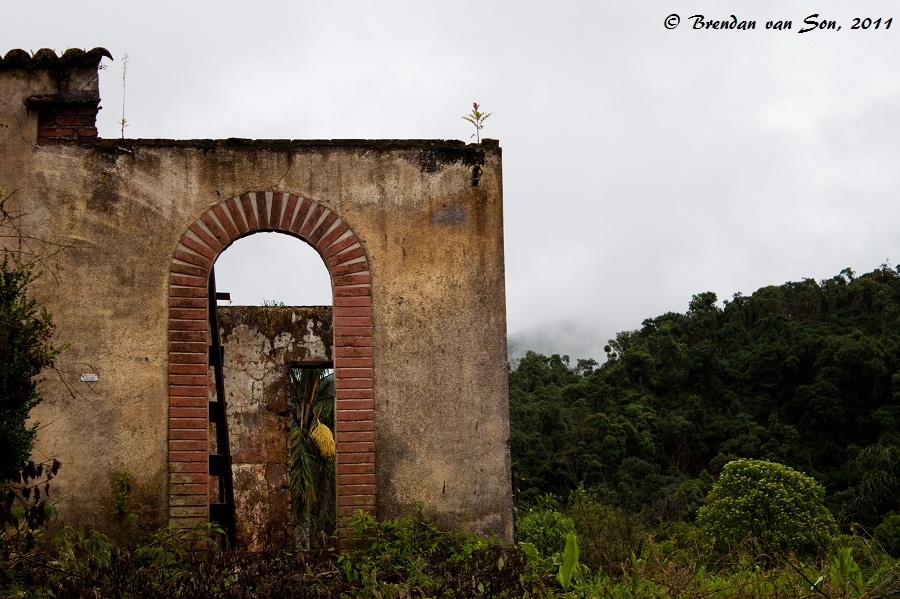 Waiting in the murky rainforest waters is a speed boat promising to whisk us away through the river system and out to the paradise of Ilha do Mel (Honey Island). The boat’s speakers chat lively music as it twists its way through the smooth waters of the rainforest canals. We bank a corner sending gentle waves to roll up onto the doorsteps of riverside houses made of local woods and painted in the fading colours more resembling the Caribbean. As we begin to jump the waves of the open ocean dolphins display their athleticism off in the distance backdropped by the rich green islands that speckle the coast. The boat’s motor drains to a slowed pace as we carve the rich blue waters of the Island that will soon be our refuge. 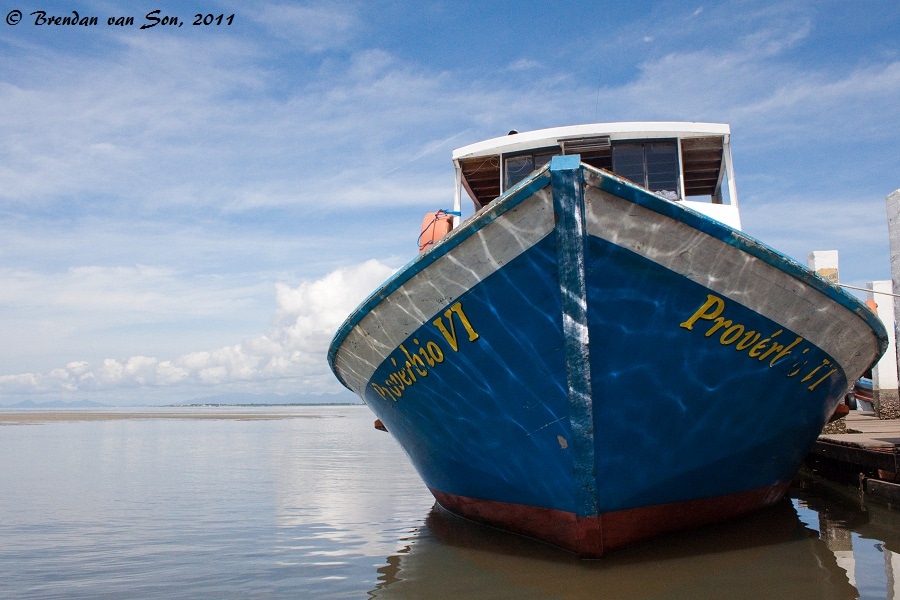 A boat in the port at Ilha do Mel

Ilha do Mel lacks the swarm of local and international visitors that invade the other beaches along the coast of Brazil, and is a charming sanctuary. Dirt paths guide visitors across the island between the soft sand beaches. Waves break as swimmers attempt to jump above them, dive below them, or catch them on their boards. As the sun dives into its ocean home the beaches lined with romantics clap their appreciation.

There is no shortage of adventure or beauty in Southern Brazil. The diverse landscape of the area goes largely underappreciated among the hordes of tourists that come to this South American country each year. And to be quite honest, I kind of hope it stays that way.