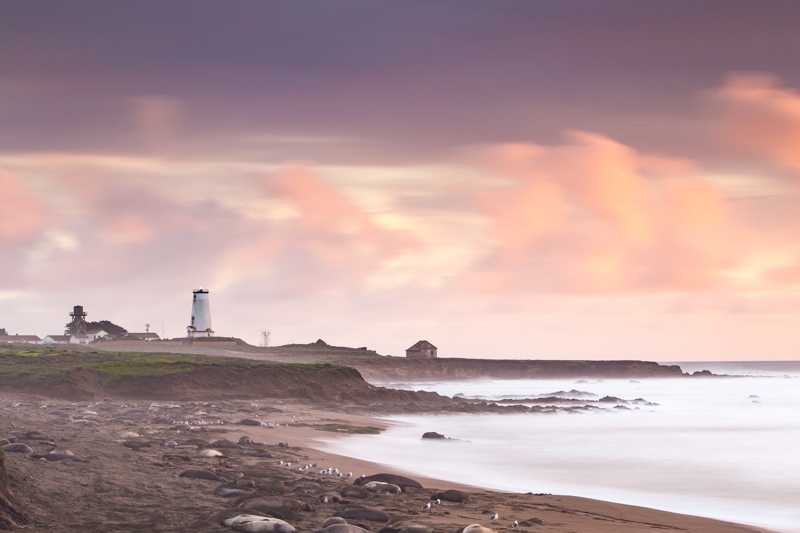 My trip down to Colombia was so necessary.  But, it also created a whole set of logistical challenges, and an array of travel diversions.  I had already bought tickets to Spain from Los Angeles, so it meant flying back to the US for a couple days.  Of course, if you know me, and you’ve been following my life long enough, you know that I didn’t take the easy way back to the US either.  It was a mission.  These are the travel diaries from my journey from Colombia to Spain – the long way, as usual. 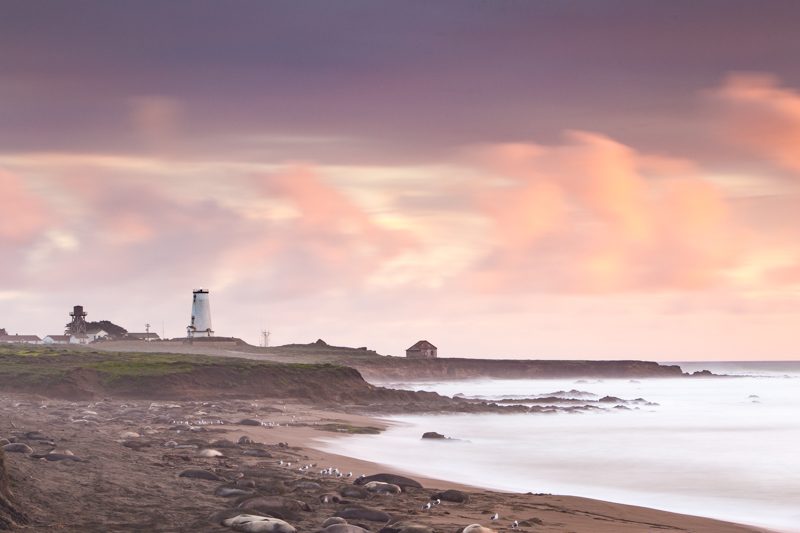 Winning Big on a Layover in Las Vegas

My flight back to Los Angeles was set to a miserable schedule.  I booked a flight through Copa Airlines that had 2, 10+ hour layovers just to save $400.  The first layover was spent in Panama City where I didn’t leave the airport and instead just sat in the business class lounge all day doing work.

By the time I got to my second layover, in Las Vegas, I was stir crazy from all the time sat in airplanes and airports.  And while I didn’t really feel like going out into the streets of Vegas in the middle of the night, with a 10+ hour layover there, I decided to head out and shoot some night photography. 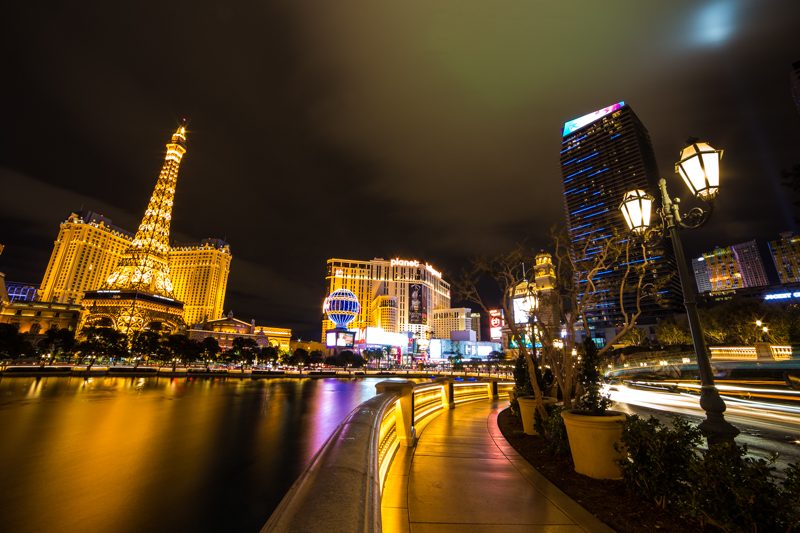 I wandered along the strip of Las Vegas for a couple hours getting some shots.  But, it was cold and I wasn’t dressed or prepared for the cold.  So, I decided that I’d head into one of the casinos and chuck down $80 to play until the money ran out, or I warmed up; whichever came first.  Somehow, though, within about 30 minutes I managed to turn that $80 into $200.  I decided to walk away from the table.  But, when realizing that I still have about 7 hours to kill, I put my initial $80 investment into my pocket, and decided to gamble away with the $120 I earned.  Within about 90 minutes, that $120 became $2320.  And, after losing two hands of blackjack betting $100 a piece, I decided to call it quits with a night’s profit of over $2000.  I’m still a little in shock that it happened.  I always seem to hang on for a while playing blackjack, as I play the odds.  Sometimes I win a little, but never do I turn out a profit like that.  I’m still amazed.

I only gamble about once every 3 years, and it was fun.  But, believe me when I say that I won’t be changing my career from professional travel photographer to professional blackjack player.

At about 4am I headed back to the airport, and caught my flight to Los Angeles.

After going back to back nights without sleeping in a bed, I was a bit tired, but also on a bit of a high after my Las Vegas winnings.  So, when I landed in Los Angeles, I rented a car and headed down the coast.

I had plans of heading to a place called Macway Falls, which is a beautiful photo location up in Big Sur that I’ve never had the chance to shoot.  Unfortunately, on the way there I found out that the coastal highway was closed due to a rock slide.  So, I turned back and did some location scouting along the coast.  I also stopped off and photographed the elephant seals, which have now taken up a massive section of that Central Californian coast. 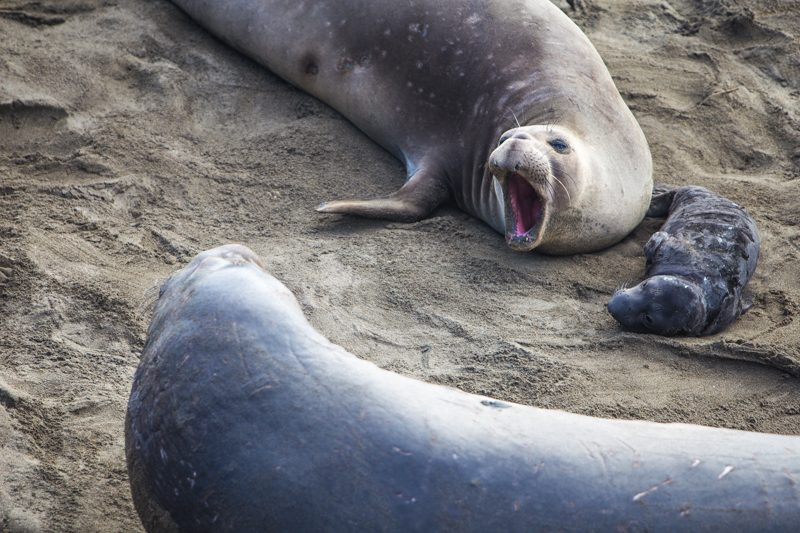 During all this, I also managed to get stopped by local law enforcement for flying my drone.  The officer was actually extremely nice, and beyond reasonable.  He let me off without a ticket as he understood that the law in that particular spot wasn’t made entirely obvious.  I was flying the drone over an area that’s a marine sanctuary.  Which means, I was totally fine flying my drone on the land side of the highway, but over the water it was against the law.  He let me off with a warning.

Then, I headed down the coast a bit to shoot some photography of one of the coastal lighthouses as the sun went down.  The light was a bit average, but the location was cool, and it was good to get my lens out there on the seas. 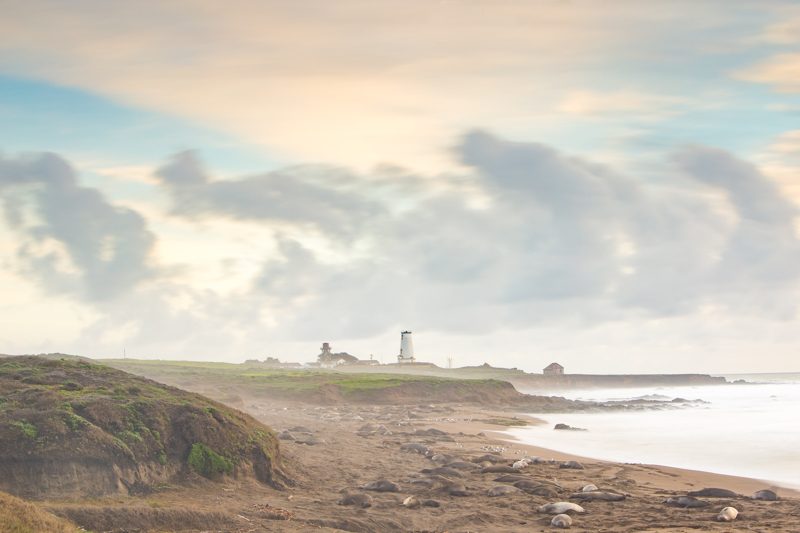 The day I left to head back to LAX, my plans were all derailed by rain and weather.  I woke up to a nasty storm outside my hotel in Morro Bay.  I had been hoping to shoot some photography of the cool monolith that sticks out of the water there.  Instead, I pushed on southbound down the coast.


I really wanted to see the Santa Monica Pier, and maybe shoot some photos of it.  But, again, the weather was trying to ruin my plans.

When I was about 10 miles from the pier, the traffic came to an absolute standstill.  I ended up sitting in traffic for about an hour and half.  By the time I got through it all, I was starting to be on the scary side of missing my flight.  But, I really wanted to see the pier, and it almost made no sense for me to go all the way there and not at least step foot on it.  So, with just 2 hours until my flight to Europe was meant to take off, I wandered up and onto the Santa Monica Pier.

It was worth it, and I ended up getting onto my flight with plenty of time to spare.

I’m either terrible at travel, or so good at travel that I no longer stress about things – or realize where I’m meant to be.  I thought I had a 3 hour layover at London Heathrow airport.  However, when my plane touched down in London and I finally had a look at my itinerary, I realized that I was actually at London-Gatwick and that my layover was a full 8 hours.  After long layovers in Panama, Las Vegas, and Los Angeles, I was so over airport layovers.

Boredom was a bit of a challenge to shake in London-Gatwick.  It’s not exactly the most exciting airport in the world.  But, I managed to fight through the 8 hours there and get on my final flight to Madrid – my last flight for a while, thankfully.

I’m in Spain for about 3 weeks.  I’ve got a bit of a busy schedule here.  I don’t have any specific assignments, so I’m kind of just out shooting locations that I’ve been wanting to photograph.  On my schedule are Madrid, Cuenca, Valencia, Alicante, and perhaps Barcelona.

Lots of vlogs and imagery coming up from Spain.  If you want to stay right up to date with what I’m up to, be sure to follow my travel vlog over on YouTube.