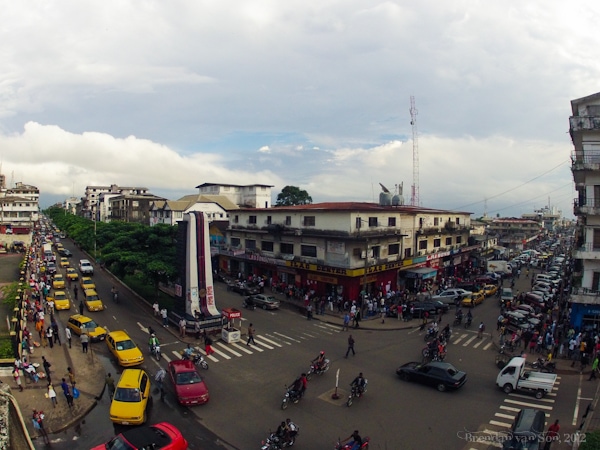 This is a follow up to the very popular post I wrote entitled “Dear Mom, I’m in Colombia” last March. 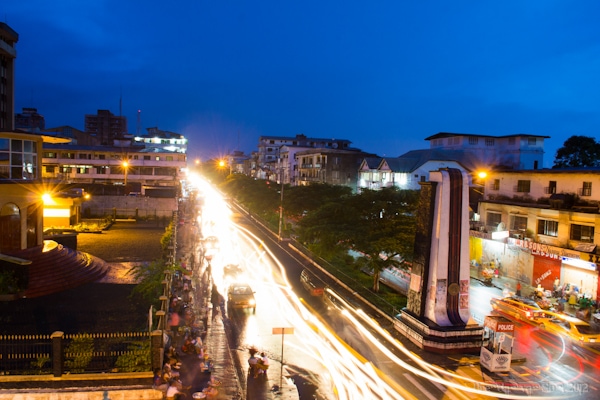 I know these letters must drive you mad.  I’m sure that in reading the titles of my many messages you almost expect them to be followed with I need money so they’ll release me.  I’m sure that you often wonder why I travel to places like this?  And I swear, sometimes I do as well.  I seem to have taken things up a notch of late too haven’t I?  I went from travelling places like Colombia and Bolivia to covering places like Liberia and Haiti.  I’d be lying if I said I didn’t question myself for travelling to these types of places on occasion as I’m sure you do.  And I think I’m writing this to explain it to myself as much as I am to you. 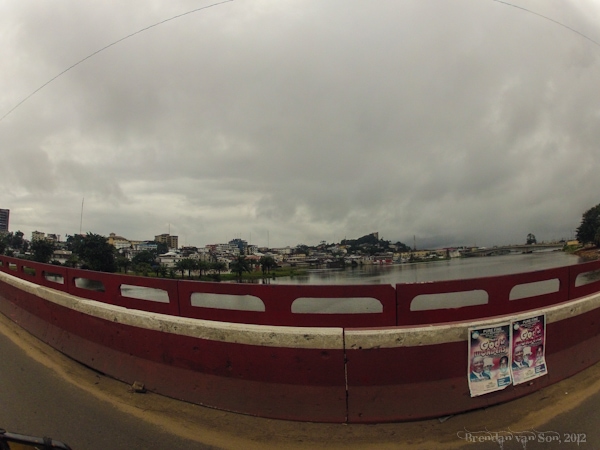 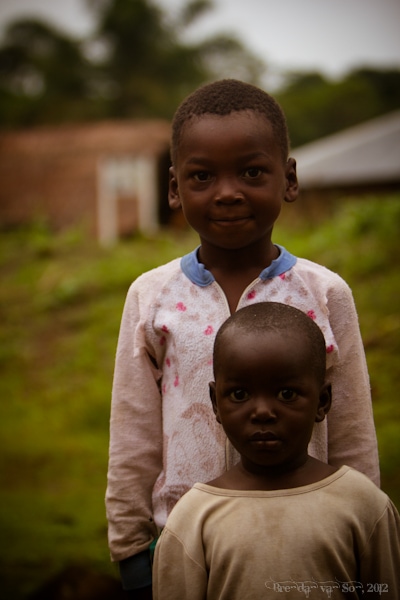 Earlier today, when I got to the front of the line at Liberian Immigration, the official asked me which organization I was with.  I told him I was a tourist, to which I received roaring laughter from anyone within an ear shot.

“Well my friend,” he replied while keeping a straight face. “You may be the first tourist I have ever seen cross this border, but I’m glad you’re giving us a chance.”

I stuffed myself into a taxi with 8 other people. We shared joking conversation, talk of politics and of family.  As usual, the vexing question was always “what are you doing here?”  As I explained my journalistic goal of showing the world the realities of a destination and not just the sexy stories of war and strife, they thanked me profusely, and I’d be lying if I didn’t feel a bit of a sense of duty to these people.

You see mom, West Africa hasn’t had it easy through modern history.  They were pillaged during the age of slavery, exploited during the age of colonialism, and over the past couple decades of independence have been engulfed in war, corruption and poor governance.    The fact of the matter is you’ve probably never heard a positive story come out of the region since, well, ever.  It’s a shame really.  It’s bad enough that this region has gone through what it has – mostly at the hands of foreign influence – but now it also suffers from the continual trend of sob stories which carve away at its integrity.  As a whole, the world sees West Africa as a pariah of disorganization and chaos; and of all places Liberia is the most contagious leper.

But you know what, I’ve found more often than not when I travel to places like this, I learn not only are the realities different than we imagine them, but there is also a lot our own society can learn as well.

Regardless of its past, and the fact that many of the buildings in downtown Monrovia remain war-charred to this day, Liberia is not that dangerous place where the streets are occasionally graced with trucks holding masses of gun wielding youth.  It is not a scene from the movie “Lord of War“.  And although it might have been all those things once, I don’t care what it was, I care what it is.  What I’ve met in Liberia is a welcoming community, a great sense of humour, and a resilient people not willing to let the past affect their present.

So mom, although I know you worry about me often, I hope you know that you don’t have to.  The world isn’t as scary as it’s made out to be on the television.  And despite the fact that I might be able to sound brave by telling you it’s rough and dangerous, but I’m overcoming it, it’s not like that.  I feel safe on the streets, I feel comfortable in the presence of the locals, and I feel proud of the ability to share the realities of an often maligned world with those who chose to open then eyes along with me.

I believe that people are inherently good, and nothing in my travels has ever appeared to disprove that thought.

Sure, human kind has some wounds.  Like the human body, the world remembers the deepest cuts.  These scars serve as reminders for our negligence and stuggles.  But as difficult as it may be to live with those scars, it might actually be even more difficult to look past them as someone looking on; to see beyond the surface and into the heart.  And believe me mother, the heart of Liberia – the heart of all of West Africa – is kind and it is beautiful.

With lots of love,