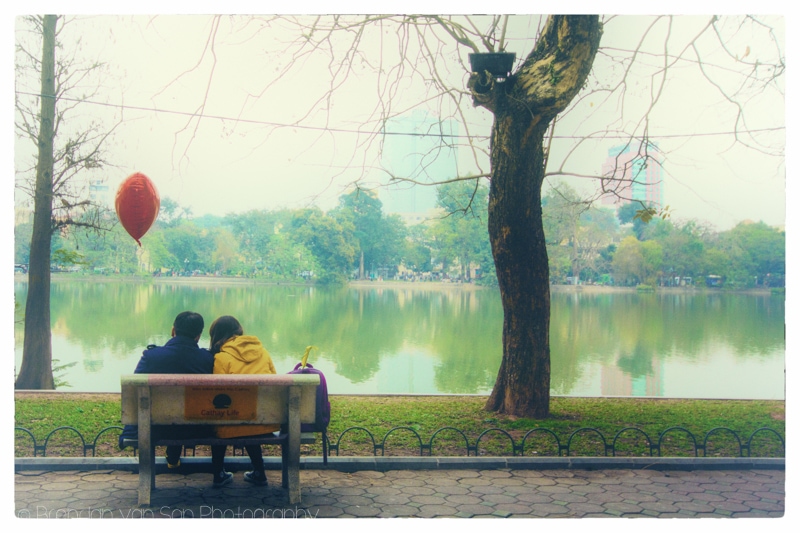 The Joy of Culture Shock

No, the title of this article is not sarcastic.

Culture shock is something nearly everyone deals with in travel.  Myself, I’ve run into cases when I least expected it to happen like on arrival to Dublin a couple years back, and even upon returning back to North America after a year abroad.  But over the past couple years I’ve become a bit dulled to changing cultures and the shock that’s involved with such an abrupt change of pace.

As I arrive in Hanoi, however, I am hit with that sense of culture shock once again.  And the crazy part, I think I have actually been missing it. 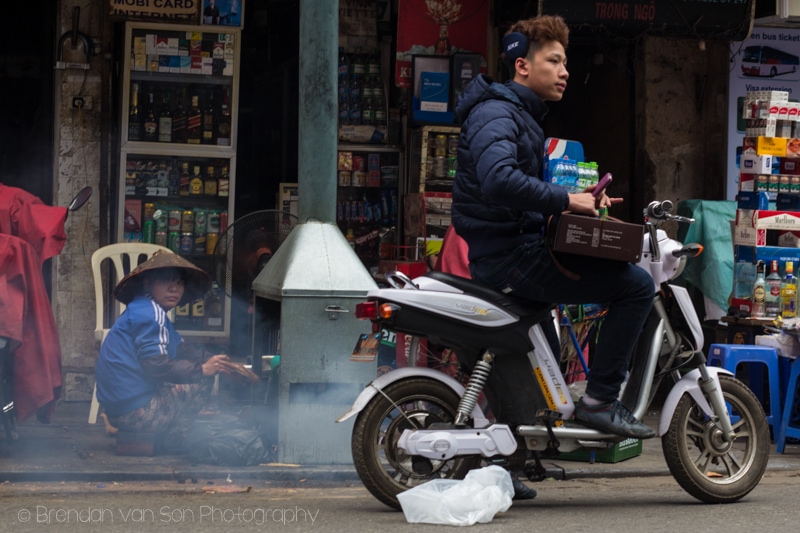 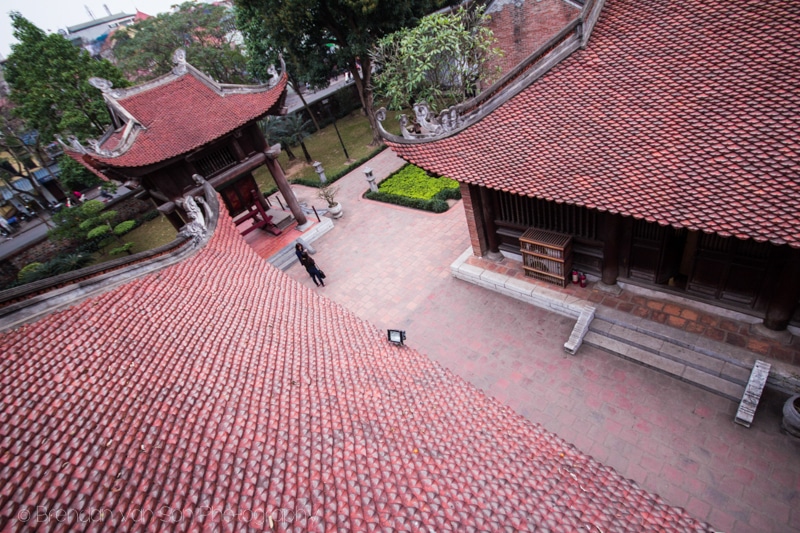 I’ve been a big proponent of overland travel for a number of reasons.  Aside from the cost, generally lowered environmental impact, and chance to mix with locals, overland travel often provides a slow transition to travelling between destinations.  For example, travelling overland from Morocco to South Africa, I would say I shifted “cultures” constantly.  But moving so slowly allows you to deal with the shifts in dynamics at a more reasonable rate rather than just having them tossed at you all at once.  Air travel, on the other hand, leaves you with no doubt that you’ve been sprung with a complete overhaul of the way the world works. 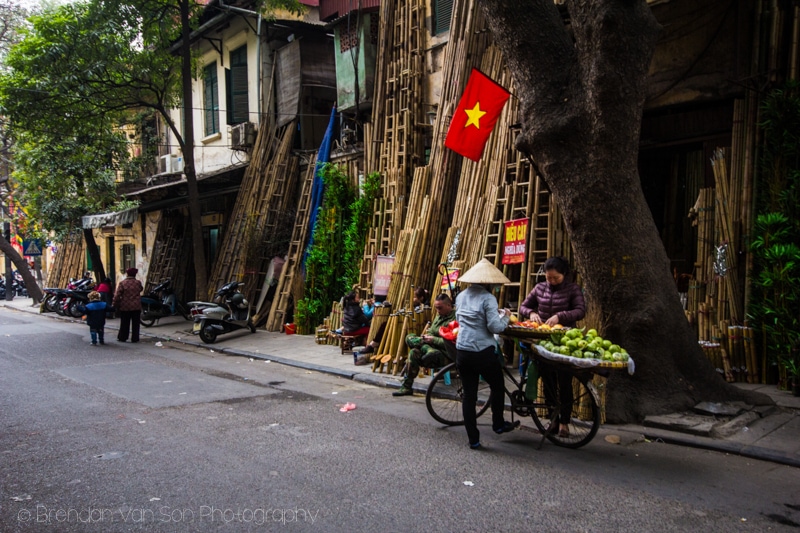 It hits you as soon as you walk out of the plane into the tunnel, you’re physically plunged into the change in temperature and humidity.  It’s like walking through a portal and then into a wall of “new”.  It happens when you leave the airport and see the cars, and buses.  In the cities, the pace of life is different, the language is different, the food, currency and everything in between is different.  And well in common sociological thought, the abrupt culture shock one feels in these moments is considered a negative, I love it in here Hanoi.  For the first time, I really enjoy that sense of being completely and utterly lost in all sense of my being. 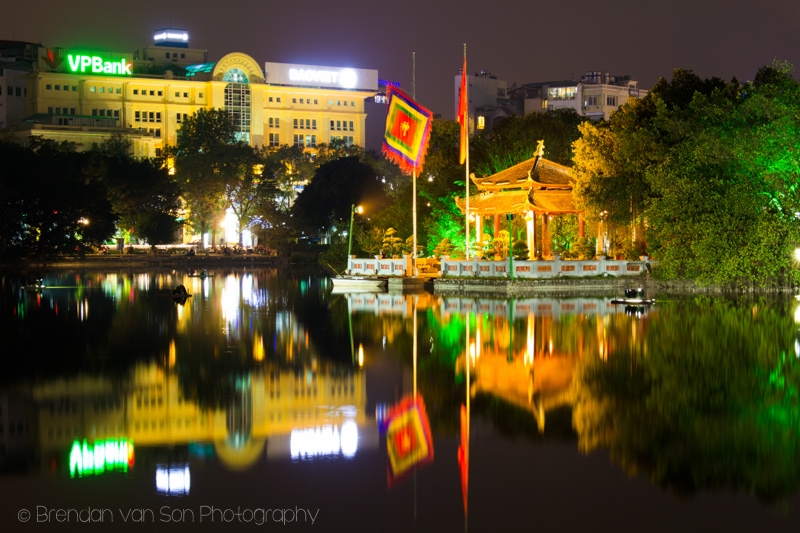 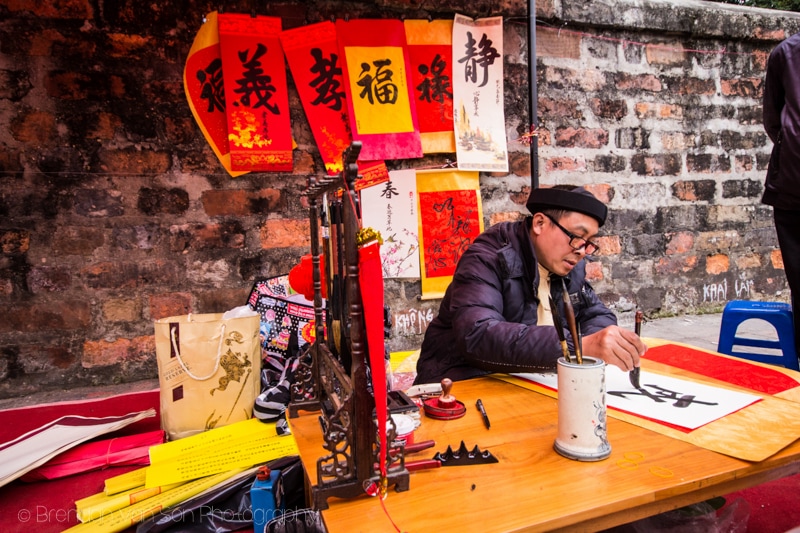 Crossing the road from my hotel to try to find a bank machine, I find myself the Moses to a Red Sea of scooters.  The road is chaotic, yet perfectly flowing like a river, currents and all.  On the edges of the road, women in conical hats hold bamboo poles with balancing baskets of produce on each end.  A young boy sits by a fire stove where water is being set a boil.

Within an hour of landing in Hanoi, Vietnam I found myself sat at a table.  I ask for a menu and received a beer instead.  Soon, I find myself staring at a pot of boiling water and a number of ingredients to the side of it.  The Vietnamese hot pot is no joke; it’s also an art.  Of course, it is nearly a crime to dip the tofu in before everything else has already been dipped, cooked, and consumed.  A table of men sit across from me shouting, smoking, and laughing as if they don’t have a care left in the world. 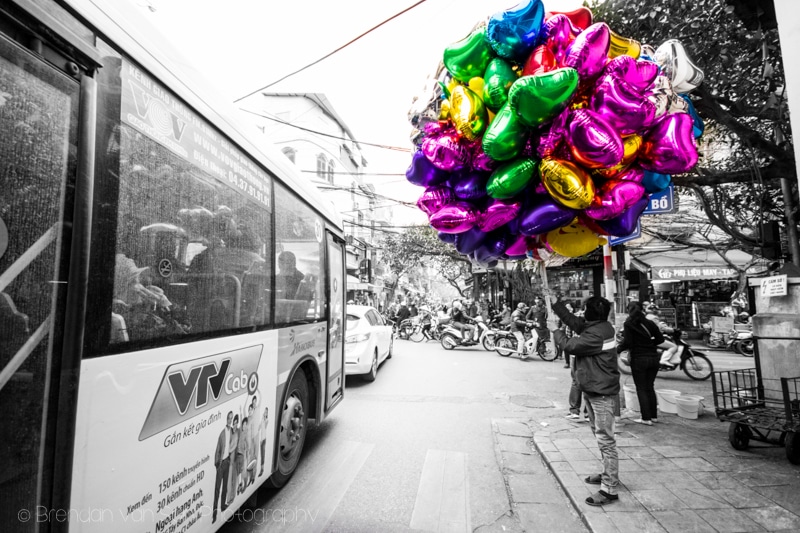 There’s a certain energy to culture shock that even after years of travel it’s hard to understand.  And the more you fight it, the harder it becomes to deal with.  Instead, ones who embrace the change, the confusion, and the complete reversal of everything your body knows revel in the misdirection.

It’s amazing to me how my perspectives in travel have changed over five years on the road.  I used to be wary of culture shock.  It used to scare me, it made me feel weak and lacking control.  Today, I chase it.  Culture shock makes me feel like I’m travelling again rather than just living my life abroad.  It makes me feel as if I am still learning, exploring, and growing as a human being.  Culture shock reminds me that no matte how many miles I put on or countries I travel to, there will always be room to grow.  And for me, that’s the greatest feeling in the world.