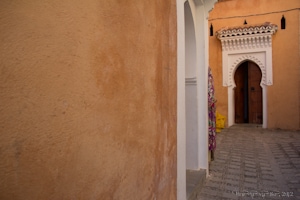 Brendan’s Adventures are Moving to… Africa

Those of you who follow along with my tweets on twitter and my conversations on Facebook will know that I’m in Africa at this very moment.  I arrived in Chefchaouen, Morocco yesterday after taking the ferry from Spain then a bus ride southbound. What most don’t know is that I’m going to be here (Africa) for a while.

The way I travel isn’t exactly conducive to moving quickly around the world. I like to see everything and immerse myself as much as I can.  I travel overland, avoiding flights as often as I can and I try to leave no stone unturned as I move along. I planned on spending about a year in South America and ended up there for over two years, my time in Africa could be longer.

As most of you know, my website’s content always trails behind at least a month. That means that for the next month or so the content will remain European. I still have articles and photos coming from Paris, Bern, Rome, Porto, Lisbon, and various parts of Spain. If you’re looking forward to those Europe articles, don’t worry I’ll get to them.

Shut up About Europe, Tell us More About Africa!!! 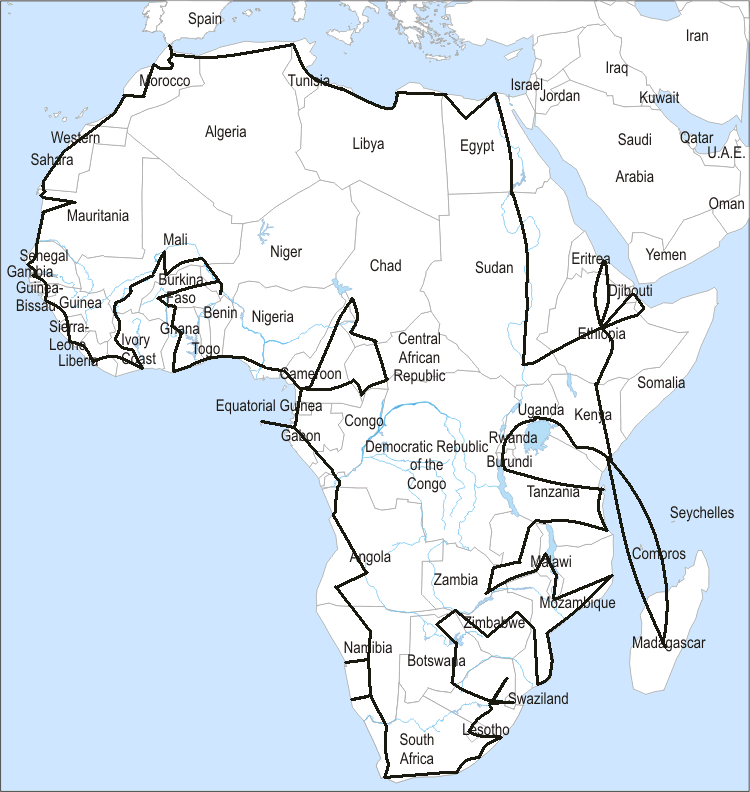 As I alluded to earlier, Africa isn’t going to be a short stint, nor will it be one centered around major tourism destinations and and doing safaris. I am starting my trip in Morocco and then working my way counter-clockwise in a loop around the continent, attempting to touch every mqinland  African country (and maybe a couple island nations as well) along the way. My original planning guestimations point to idea that I will be in Africa for over 2 years, although I know very well that it could be much longer. There is a map of my planned route on the side; you can click it to see an enlarged version.

Well, to be honest, I have a little bit of a secret destination up my sleeve that I’m not allowed to announce yet. I will be out of Africa for about a month in June/July; more info on that to come in a couple of weeks. And, of course, there is also a good chance that by the time I spend a year or so in Africa I’ll be looking for a month or so to get away for a little bit. So as is the story of my life, expect changes to the ‘plan’.

How can we Stalk your every Movement?

Any Other Tricks up your Sleeve??

Yes. I have a pretty major Africa related announcement that will be coming soon.  I’ve got a big project up my sleeves that I’m really excited about.  It will be launching at the start of August. I think you are going to love it. I can’t wait to share that with you.

The content this week takes us to Paris for an article and some photos from a city I’m a little bit surprised I enjoyed so much.