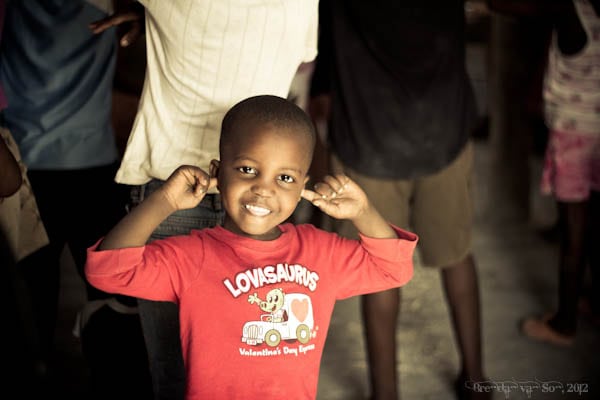 My Draw to Haiti

I’m not exactly sure what it is with Haiti, but I’ve always been drawn to the country in some existential way.  I’ve felt a pull to Haiti long before its disasters made news or aid agencies drenched the streets.  I always knew that I had some sort of purpose for Haiti, or that perhaps Haiti had a purpose for me.  When I found out my sister had decided to get married in the neighbouring Dominican Republic I knew I had to take the opportunity to cross the border and attempt to get a grasp on understanding the country and what has brought my thoughts so closely tied to it constantly. Now that I’ve left the country, is that tie with Haiti cut or strengthened? Only time will tell. 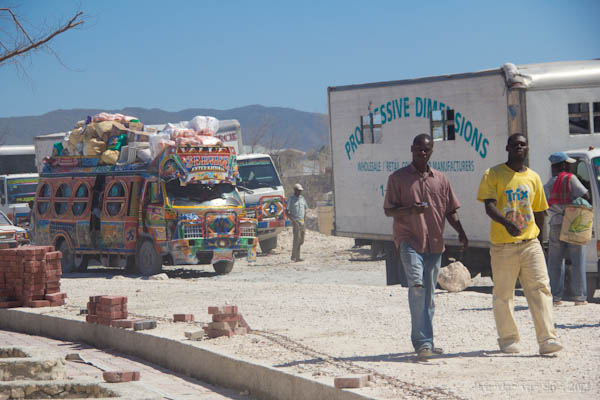 The border getting into Haiti

Initially I had decided that I was going to put my camera and notepad down and get my hands dirty a bit.  I wanted to contribute in any way possible, I wanted make a difference.  However, I was struck by the realization that perhaps the greatest benefit I could be to Haiti in the short time I had there was to get in the trenches and do some good old fashion reporting.  Haiti still finds itself in the headlines from time to time, but we often hear very little about what’s going down on the ground level.  I wanted to get in and see some volunteers in action, I wanted to see how people are responding to aid, I wanted to see what’s working and what’s failing, and most of all I wanted to understand what makes this place tick. I wanted to give people a direct look into the eyes of Haiti rather than an overview.

What I Did in Haiti

There will be articles on Haiti coming from a number of different directions over the next couple of months and I hope that those interested will follow along intently.

My time in Haiti was really far too short, but I was under some serious time constraints.  However, in that short time I got a great understanding for the situation on the ground level.  My experience in Haiti was so sobering and humbling, but at the same time it was one of the most inspiring places I’ve been.  Please stay tuned for the rest of this journey.