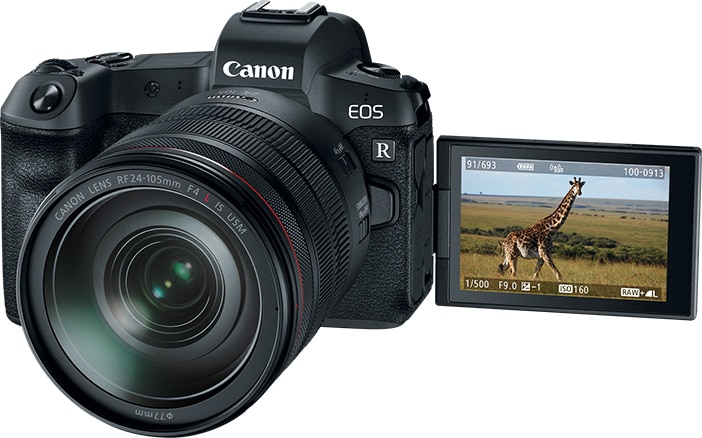 My Thoughts on the Canon EOS R

It’s finally here!  We’ve been waiting for an announcement regarding a Canon full frame mirrorless camera now for years.  And, with today’s announcement from Canon about the Canon EOS R we finally have it.  I’ll be honest with you, I’m excited.  It’s actually kind of funny, because I thought I’d be excited about the launch of a Canon full frame mirrorless, but I didn’t realize I’d be this stoked.  I think part of it is how quietly Canon has kept the EOS R announcement a secret.

But, the funny thing is from the moment the leak happened at the very end of August until the actual announcement happened today, my excitement has chilled. I’m still hyped, but not as hyped.  And, can we talk about the fact that Canon didn’t livestream their own launch? What’s up with that?

My Thoughts on Canon EOS R

When the rumours of the Canon EOS R started a couple months ago, I had a wish list.

With today’s announcement Canon came through on some of my wish list, left some things out, and gave a couple surprises:

And sure, there are parts that I didn’t get. But for under $2299 I’m pretty impressed. 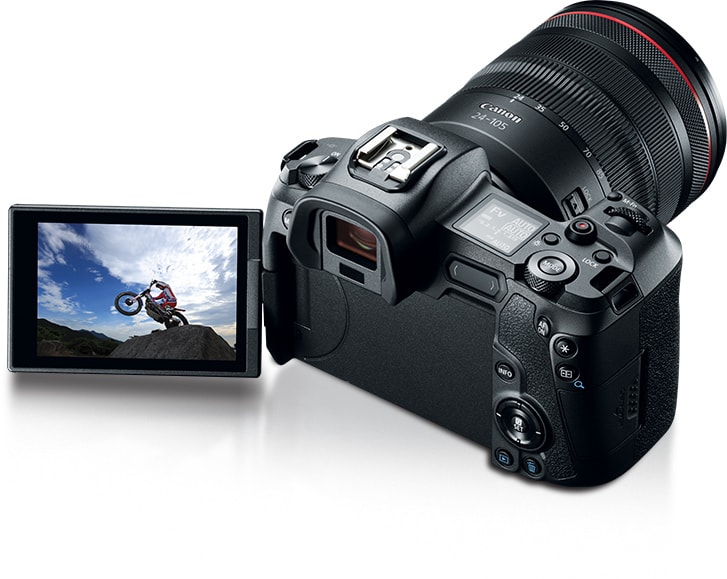 But, I feel like this is wading into the full frame mirrorless world.  I think Canon should have made a massive splash with a $3500 camera that knocked it out of the park.  The focus is on mid-level hobbyist, though, and I get that – they buy the most cameras.

And, I’m still holding out hope that there will be a second version of the camera announced in 3-6 months time that is a little more high performance.  My belief is that Canon wants to see how this sells before they launch a bigger, more expensive version.

Am I Going to Buy the Canon EOS R?

Yes.  And, I’m fully expecting to move all my kit slowly over to the R range as new lenses get released.

That said, there are some things that are going to hold me back from going all in on the EOS R – or at least this version of it.  And, I’ll get to that later on.

But, for now I’m going to pre-order one and I’ll eventually use it for vlogging and as a back up camera.  Which means that I’ll get rid of both my 200d and my 6d.

What Am I Excited About?

I want to be positive about this.  So, I want to talk about the things that I’m excited about before I get into my concerns. Because, overall I’m excited.

What I’m Not Excited About 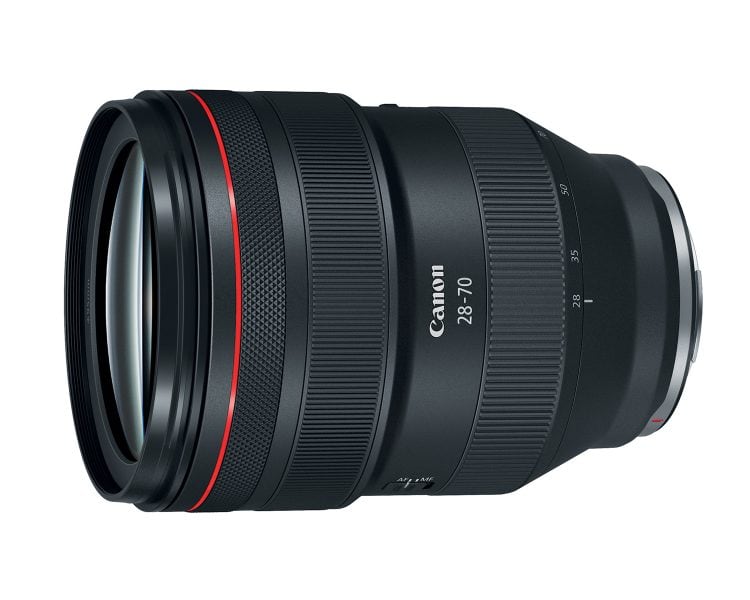 What’s My Photography Gear Plan Now with the EOS R?

My photography gear plan depends a lot on how much I like the EOS R once I get my hands on it. But also how quickly Canon releases new lenses.  Ideally, I’m thinking it’ll play out like this:

My vlogging set up would become:

My stills kit will be:

I’m going to make the assumption that at some point in 2019 Canon will launch a “pro” version of the EOS R, maybe the EOS Rs.  I’m hoping that by then they’ll have announced an Ultra-wide lens for the R.

If I’m happy with how things are going with the EOS R, I’ll:

I think that this is where all cameras are going.  I’m willing to bet that 5 years down the road Canon will stop selling cameras with mirrors in them – aside from maybe the EOS D line which they’ll keep around for studio and wedding photographers.

I feel like going forward all the new innovation is going to into the EOS R – or mirrorless line in general.

So, What’s Your Plan with the Canon EOS R

As always, I want to know what your thoughts are.  If you have some plans to buy the EOS R – or not, I’d love to know why.