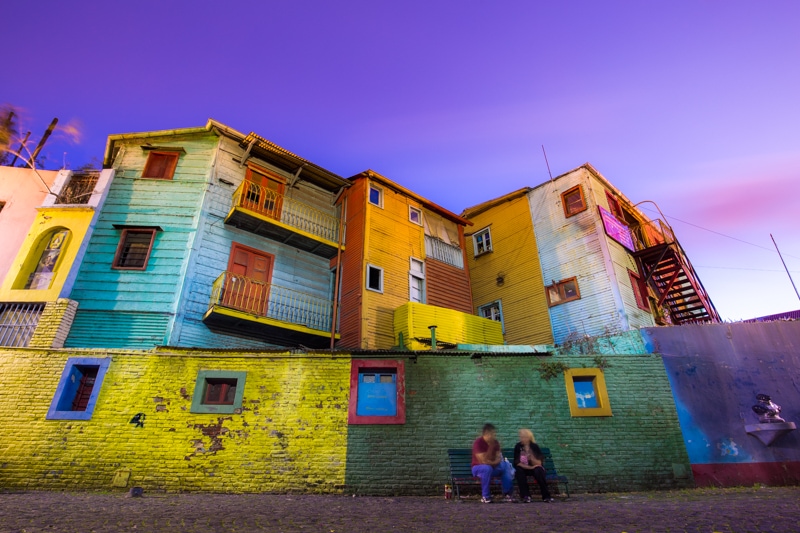 Ok, Let’s Catch Up – My Month in Buenos Aires

It’s almost comical how far I get behind on this blog. Even when I only update it once a destination, I just get way behind. It’s not even that I have an excuse, I just completely forget it exists, to be honest. But, I know that some of you like to read it as a bit of a round-up for the things that I’ve been up to. So, I’m sorry I’ve gotten way behind again.

I’d promise you that I’m going to get better, but I don’t like breaking promises. So, instead, I’ll tell you that I’ll try.

The month of March, after ITB in Berlin, I decided that I should try domestic living for a bit. I rented an apartment in Buenos Aires and kind of just holed up there for the month. The idea was that I wanted to give myself some time to catch up on projects and almost force myself into a bored state where I had to work.

The only problem is that when I’m bored I’m not productive. Instead of spending 6-7 hours a day working and a couple hours out photographing the city, I kind of just fell into a cave and stayed there for the month. I love Buenos Aires, but it was not the right place for me to spend a month.

I learned a lot about myself, and my needs as a “base” in the month I spent in Buenos Aires, though. I learned that I need a bit of nature in my life as well as the city. I felt like it was really hard to escape the concrete jungle of the city when I was there. And though I liked my apartment, my neighbourhood, and especially my rooftop views of Buenos Aires, I felt uninspired. It was a bit of a struggle.

I also learned that I need to surround myself with other creators. I have friends in Buenos Aires, but they all have real jobs, and very different lives. I really need to have other people to “play” with when I’m living somewhere. I need them to drive me to do fun things, and to be a part of the creative process. I need to have people around me that want to be in the videos, and want to go out and photograph locations. I could have done that, but I somehow got Buenos Aires in my head and couldn’t shake it.

Finally, Buenos Aires taught me how great it is to have a community. And, not a community of ultra-close friends, or people online, but just people who know in your neighbourhood. Though I was only in the city for a month, by the time I left the sushi guy knew me by name, as did the laundry man, and the corner coffee shop baristas. It’s nice to see familiar faces on a regular basis, even if they’re not friends but just people you know and are comfortable seeing. I don’t think I’ve had that since my hometown.

Now, to continue catching up, I just finished a 3-week project in Patagonia. The trip was incredible, liberating, inspiring, and so much fun. It was nearly perfect.

I’m going to have a post or two rounding that trip up coming soon, but I’ll just leave you guys with the vlog from the 25 hour bus journey we made from Buenos Aires to Bariloche at the start of the trip.

Well, a bunch of images from Patagonia. We shot the hell out of Patagonia and had an amazing time doing so. I can’t wait to share some of the imagery.