A Backpacker’s Guide to Paris

For most people the idea of Paris draws thoughts of romance, of elegance, and probably of snobby little waiters with their noses in the air.  However, for backpackers the first thought that comes to mind thinking of Paris is generally – well, this is gonna get expensive.  The truth is, however, that Paris doesn’t have to be a complete budget buster.  Sure, you’re going to pay more for beer if you decide to plop yourself down along Champs d’Elysee for a couple dozen 9 Euro pints, but if you’re smart about your spending in Paris I fully believe you can get both the Parisian experience and maintain a reasonable watch on your wallet. 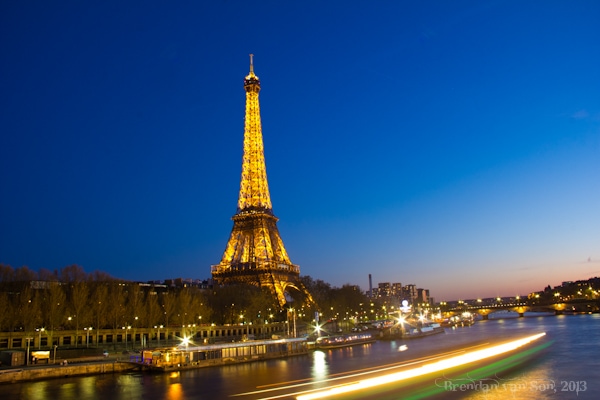 Things to do in Paris for Free or Cheap

While there are a couple thousand Paris guides out there I don’t have to tell you about the main activities.  Instead, I have compiled a short list of things that you can do for free or very cheap. 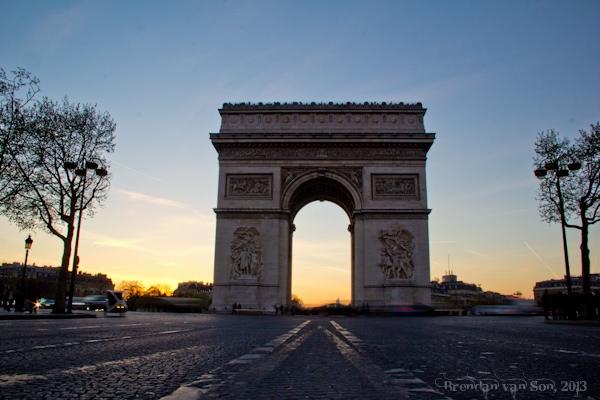 Paris is a food paradise.  But, the truth is that for the most part it is really expensive.  I think that you should indulge yourself at least once in the city, but if you’re really on a budget you might want to follow the below advice.

Where to Sleep in Paris

When I stayed in the Avalon Hotel, which was beautiful (read my review here).  It is likely out of the budget of most backpackers however.  There aren’t nearly as many hostels in Paris as you might expect, and they all seem to lack in style and comfort.  However, there do exist some budget options in town.  The  best of these options is likely St. Christopher’s Paris.  Some others include La Montclair and Aloha Hostel. 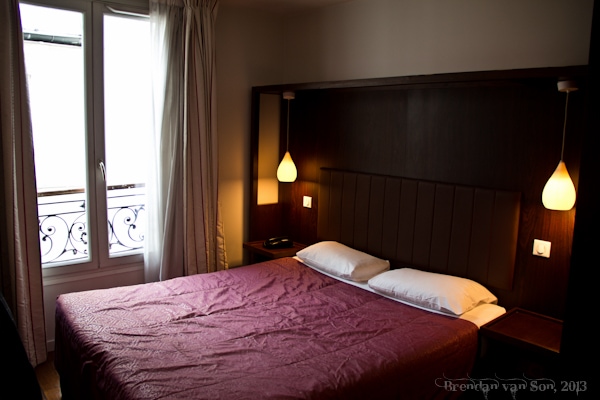 Getting Out of Town

Paris is a hub for much of Western Europe.  There are very few places you can’t get to directly from Paris.  It would be silly for me to list the entire schedule.  Basically, if you are heading north by train you’ll want to head to Gare du Nord station.  If you’re heading south or east you’ll likely be heading out of Gare Lyon.

If you’re using a Eurail pass, book at the train station a couple days early.  If I remember correctly the reservation fee was 2 Euros for national services.  If you’re going international it will be much more.  In fact, the speedy train to London has a pretty hefty fee so be prepared for that.