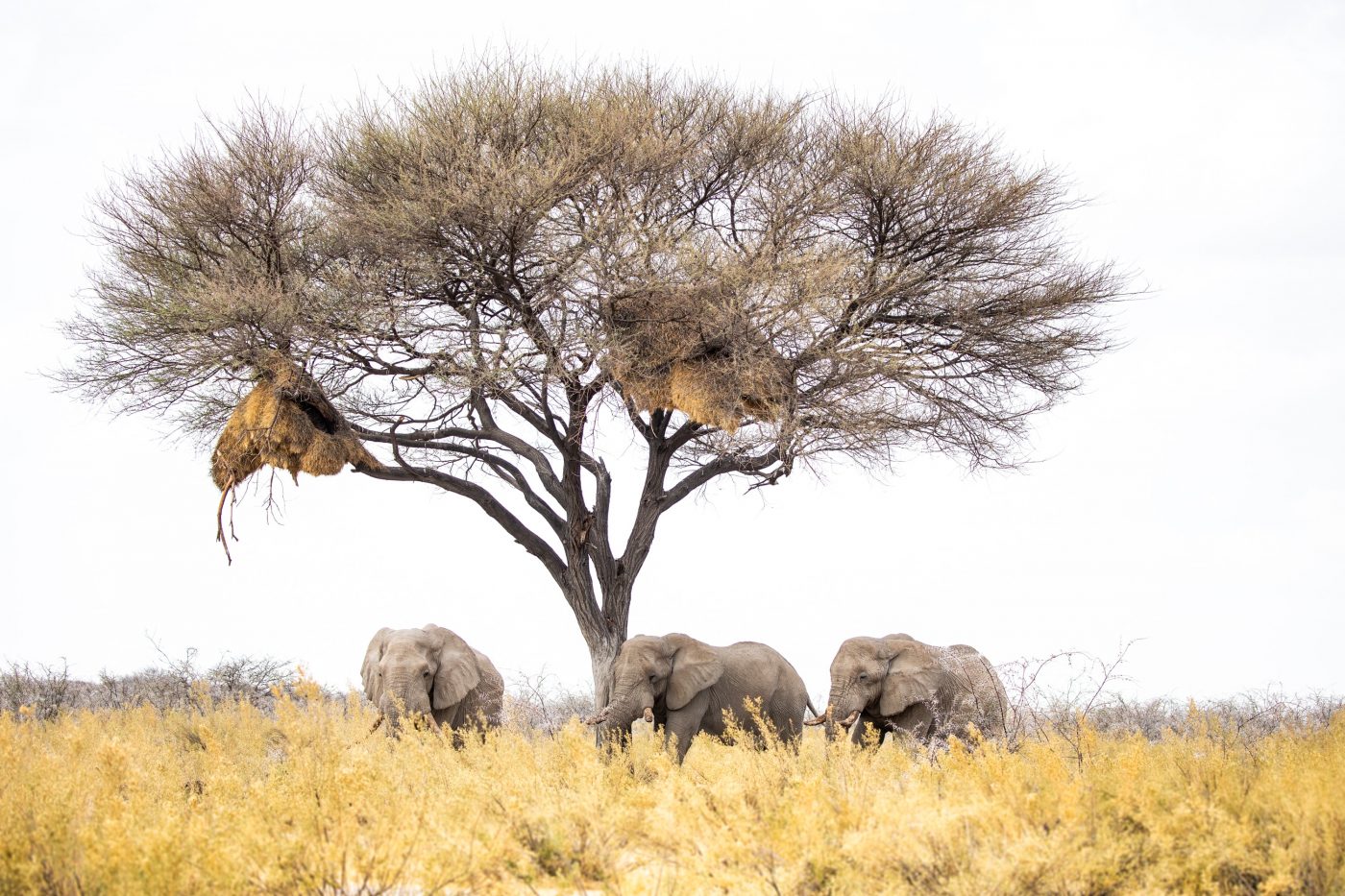 Help Me Pick a Photo to Print

I’ve started this thing where I print a limited amount of prints each and every quarter.  Generally, I’m going to print 10 images a quarter of my favourite image from that time period.

You might remember back in Greece I did this for the first time.  You can see that blog post here.

And, honestly picking a photo to print from Greece was pretty easy.  I had 2 favourite images from that quarter. But only one of them that I thought was worth printing.

This month, isn’t so easy.

I think it’s really hard to decide on what you should print when you’re the creator.  You are always going to have an emotional attachment to your photos.  You were there taking them.  You felt the emotion behind the image. You are attached to the moment in which you took the picture. Or, at the very least, you know how much work went into taking that photo.

However, when you’re on the other end of things and you’re buying a photo, you likely have no attachment at all.

So, it’s hard to pick some times.

Thus, I want you all to help me decide.

This is all happening on my facebook group (link here).

The way it works is:

I have 7 images to choose between.  Also, feel free to comment on this page as to your favourite one.

I do love this photo and I’ve been getting a lot of requests to print it.  However, I’m not blown away by it. And, part of my hesitation is that Jodie has a photo of the same cub in the same moment that I think is actually better than mine. 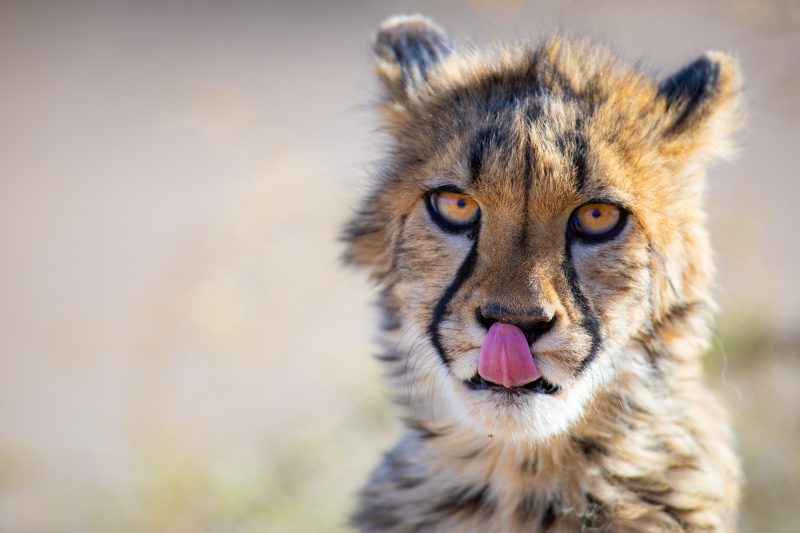 This might be my favourite image of the year.  I love the light and the way it all came together.  From a printing standpoint, I don’t worry that I have any emotional attachment to the picture because there wasn’t much of a story behind it.

My concern is that it’s not something that’ll have a mass appeal.  Also, will people hang a portrait oriented photo on their wall? 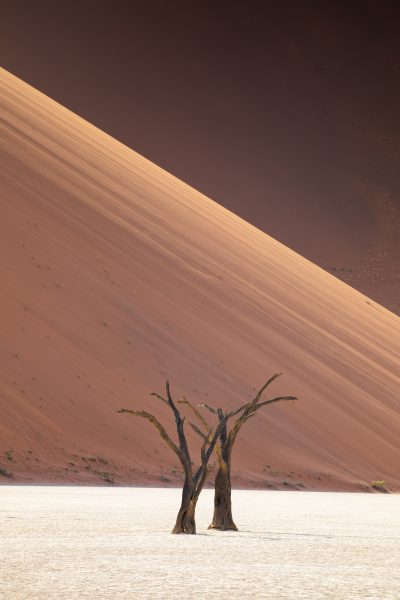 I think this is my favourite cheetah photo.  And, I love how it looks in black and white.

My biggest concern is that the mood of the image is very intense.  If you were to hang this image in your house, or any room for that matter, it would drastically change the mood of that room. 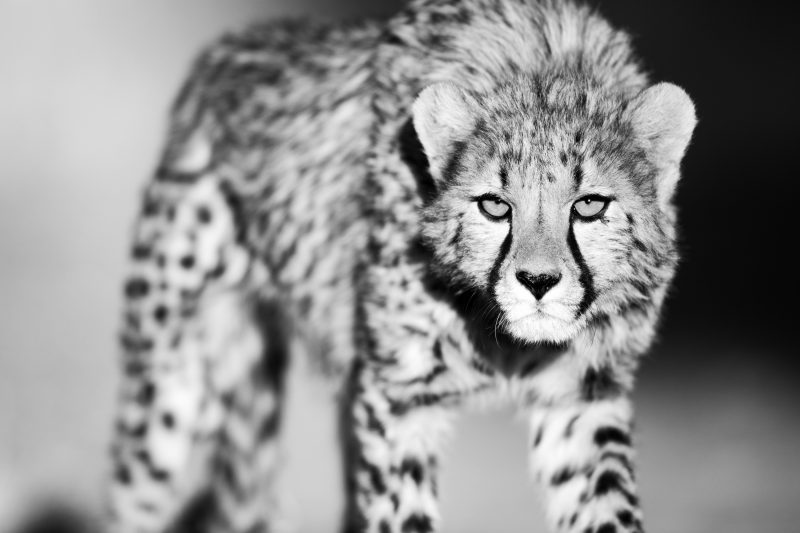 If I’m being honest, I’m leaning between this image and the one of Deadvlei.  I think both images have some mass appeal. Both images would look really good printed and hanging on a wall, too.

I do love that this image is very much “quintessential Namibia”.

As for concerns? Well, I’m not sure it’s so much a brilliant photo as it was just a good situation. 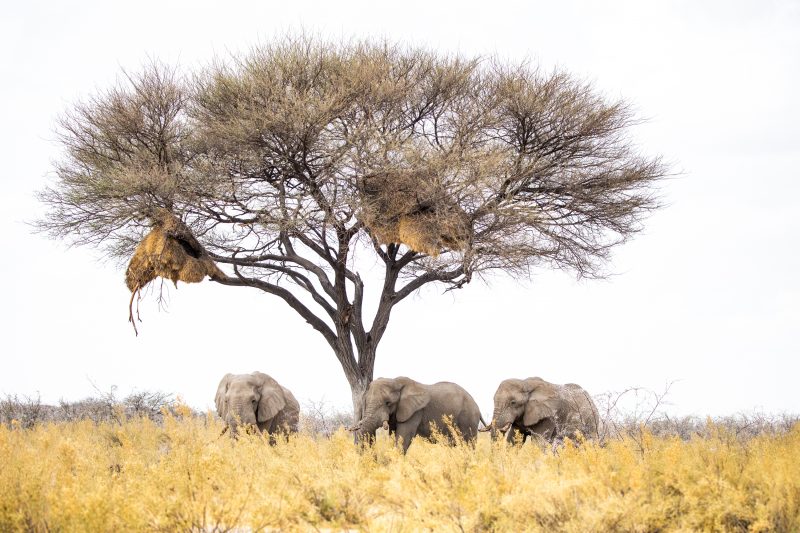 In the video I did about trying to choose a print, I talked about “mass appeal”.  The idea is that people wont buy a print of an image unless they have some sort of direct connection to that photo. People need to have travelled somewhere to really truly love something and hang it on their wall.  Someone who has never been to Lesotho isn’t likely going to hang it on the their wall.

But, lots of people have been to Cape Town.  And, for those people who have been, I think this is something they’d hang on their wall.  I just don’t know if there’s enough demand. 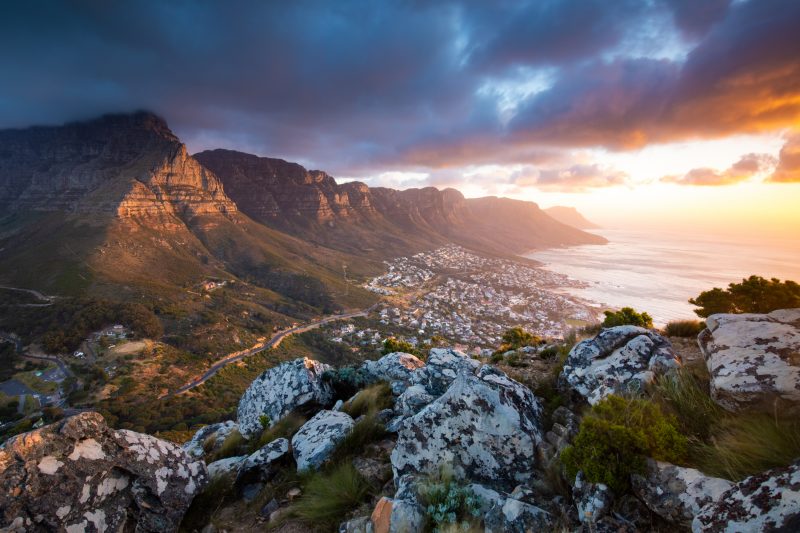 Honestly, I don’t think there’s any mass appeal for this image. It’s a pretty obscure location to most, and there’s not a lot to connect to aside from beautiful light.  The reason, though, that I’ve included this image is because I think that it will print incredibly well.  I think on a satin paper, this would love stunning and light up any room. 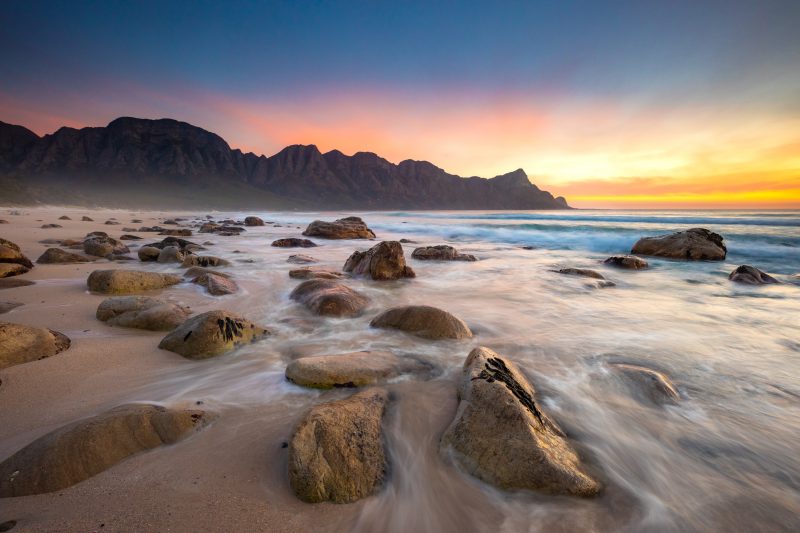 It’s impossible for me to remove the personal emotional connection I have with this image.  Black Rhinos are generally very shy and very aggressive.  But, somehow in Etosha National Park, we had these three beautiful black rhinos around us in fairly clear areas for about 15 minutes. It was special.

Then, there was a moment in which the rhinos were done with us.  This big rhino put its nose down, tip-toed towards us and bluff charged.  We all jumped, and the driver bounced us away safely. The rhinos, for their part, ate for a little bit longer and then left.

I got this shot moments before the rhino charged.

So, while I love this photo and it’s my favourite from Etosha National Park, I’m worried here’s no mass appeal, that there’s only personal attachment. 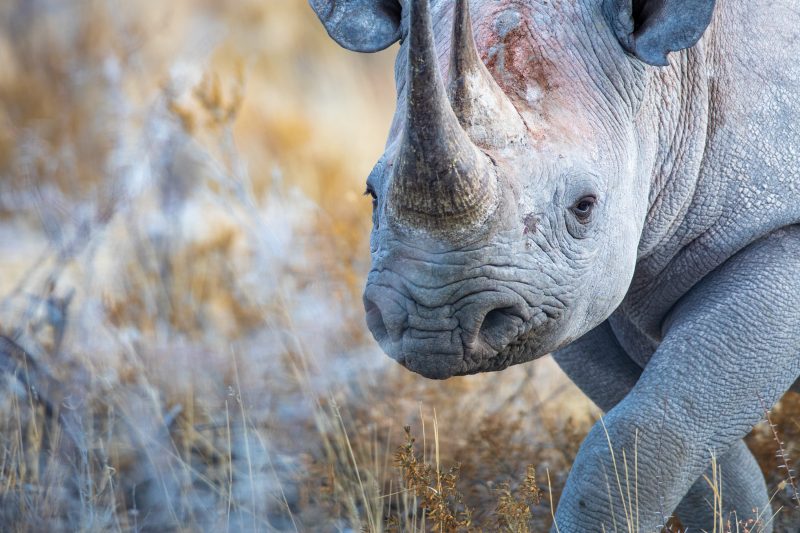 So, What do you Think?

Thanks for your help in figuring this out.  Hopefully we can come up with a really cool image to put on the walls of 10 people!