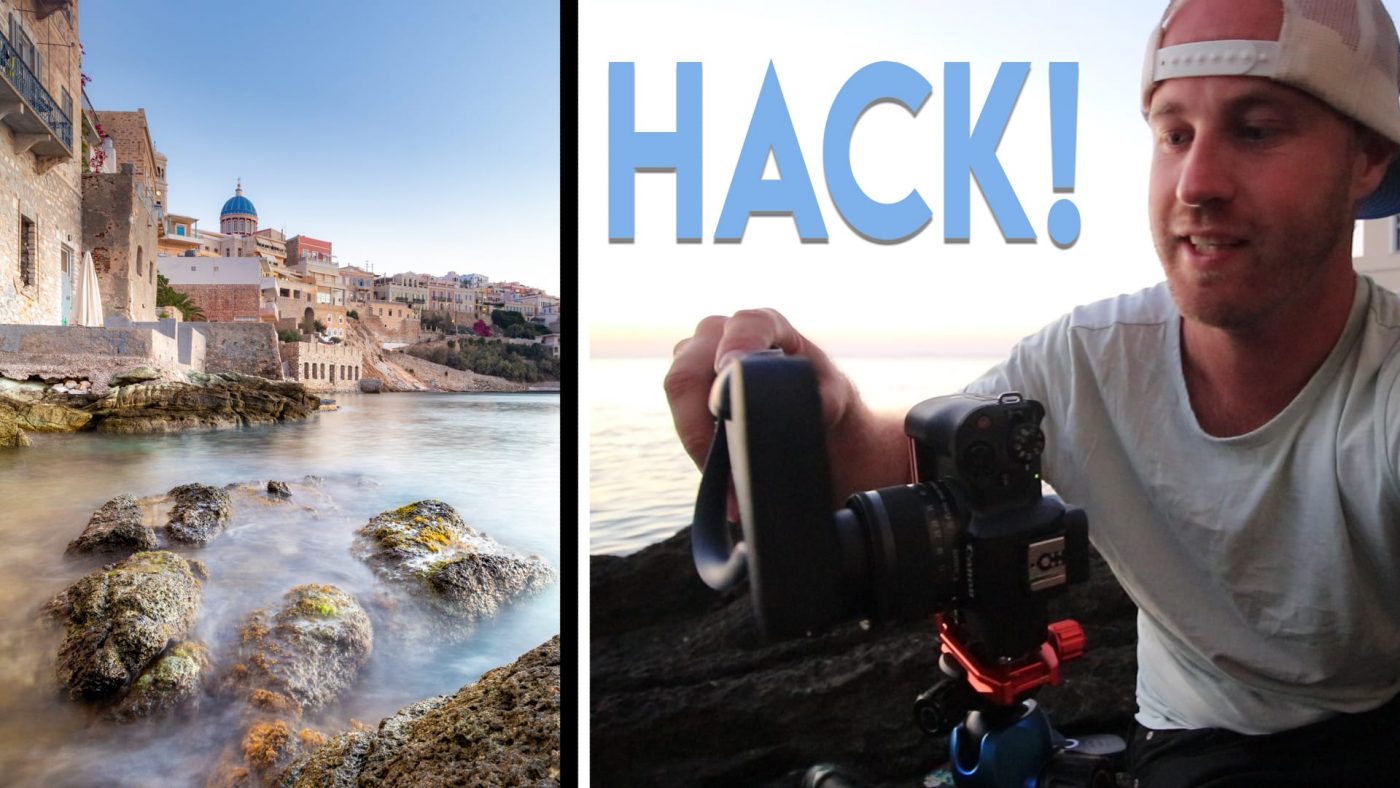 Using a Flip Flop as a Grad ND Filter?

I posted a video over on my YouTube photography chanel called “My Flip Flop Photography Hack” today and thought that I’d post a blog post about it today as well just to clarify things a bit.

Can you use a flip flop – or any solid item, for that matter – as a grad ND filter?  Sure.  But, it doesn’t work in all situations.

I guess, before you get into the hack, check out the video below to see what I’m talking about.


Does this Photography Hack Work?

On the right, I shot the exact same settings on the camera.  However, I held the flip flop in front of the top half of the lens for 7 of the 8 second exposure. 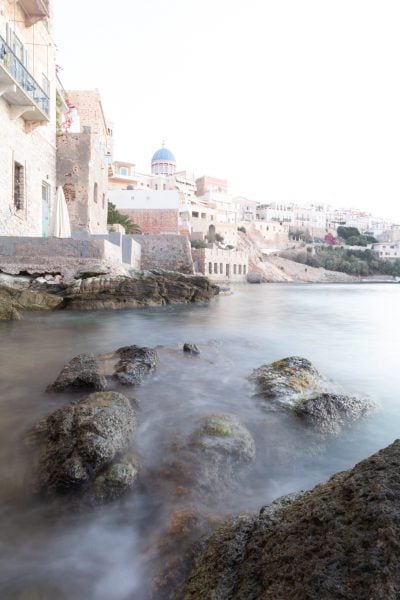 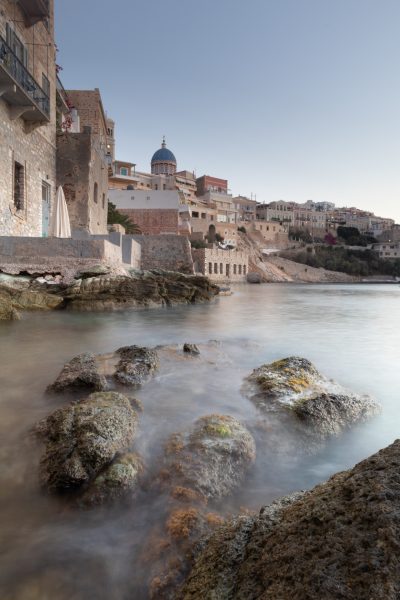 How Does it Work?

It’s pretty simple, it just cuts back the amount of light that gets into that part of the image by physically blocking it.

It was simple math to work it out.

I wanted to cut 3 stops of light out of the sky.  So, from my camera’s metered exposure of 8 seconds I counted down 3 stops: 4 seconds = 1 stop, 2 seconds = 2 stops, 1 second = 3 stops.  Essentially, I needed to cut out 7 seconds of light from the top half of the image to equal a 3 stop grad nd filter.  Or, in other words, I needed to expose the top half of the image to the light for 1 second.

So, I pressed the shutter, waited for a second of exposure, and then shook the flip flop in front of the lens for the rest of the exposure.  Shaking it gave a bit of a soft grad.

Doesn’t The Flip Flop Get in the Photo?

Not on a long exposure when the camera’s focus is farther away from the lens – it will essentially just be bokeh and then ghosted.  Especially if you move it around as the shutter is released.

Why Not Blend Images?

Nothing else aside from laziness and curiosity.  It should be noted that lots of people don’t use photoshop, or just don’t like using it.  So, sure, you could blend two images (one shot at 8 seconds, and another at 1 second) using the sky from the 1 second exposure, and the foreground from the 8 second exposure.  But, it’s fun to play around.

I mean, what’s the point of photography if you can’t have some fun and experiment with it.

Will This Work on Any Photo?

No.  The exposure needs to be long enough that the flip flop ghosts out.

I think if you were to do this on a 1/100 second exposure you’d freeze the flip flip, and you’d have an extremely hard edge.  In playing around with this over the years, I’ve found that the exposure needs to be at least about 4 seconds for the best results.

I’m back in Crete which means I have my camera chargers back and I no longer need to do photography hacks to get by – not that I don’t love a good photography hack every now and then!

Back here in Crete I have a couple videos I’m going to put together before we head off on our next Greek Island adventure.  Oh, and I have a special guest arriving in Heraklion this week, so there will be a collab video or two really soon!

As I mentioned last post, there’s at least one more photography workshop announcement coming in September as well, so stay tuned for that!