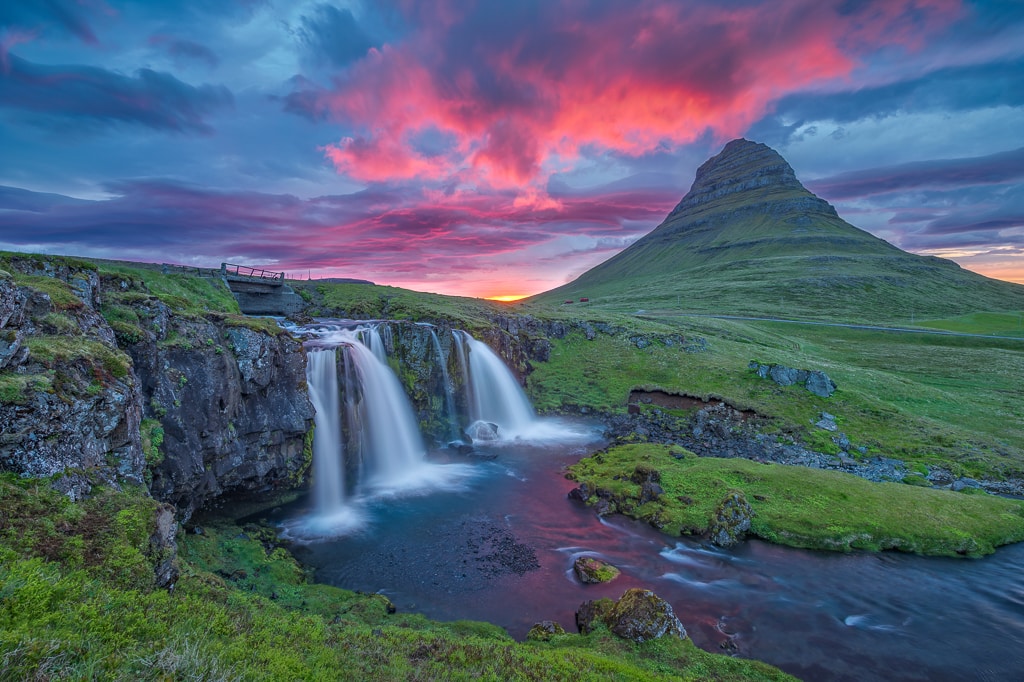 A massive thanks to Colby Brown for letting me use his image in my article. Colby is one of the best landscape photographer on the planet, and runs workshops around the globe including Iceland. Check out his website for details here: http://www.colbybrownphotography.com/
PhotographyTravel Photography BlogTutorials

The day has nearly arrived for me to leave on my week long adventure in Iceland.  Thus, I thought it would be a good opportunity for me to show you the photography gear that I’ll be packing for that trip.  Now, it’s also worth mentioning that as a permanent traveller, I am actually packing all my belongings with me; I have to, as I’m always on the road.  However, this guide is a more of an explanation of the photo gear that I’d be bringing if I was going on a one week or 2 week trip around Iceland.  It’s meant to be a tool for people heading to Iceland and hoping to shoot some great travel photography to use for their own preparation.

To see all the photography gear and the explanation behind why I’m packing a certain item, check out the video below.  Beyond the video, I have a quick description of the gear as well.

Stupid question: Iceland!  I’ve got some other stuff mixed in here as well, but expect quite a bit of content coming from Iceland including some reviews of products like that ThinkTank rain cover.  Then, afterwards, I’ll be in New York City, Toronto, and then I’m taking the train across Canada to the Rockies.  Lots of adventure coming your way.  Stay tuned!