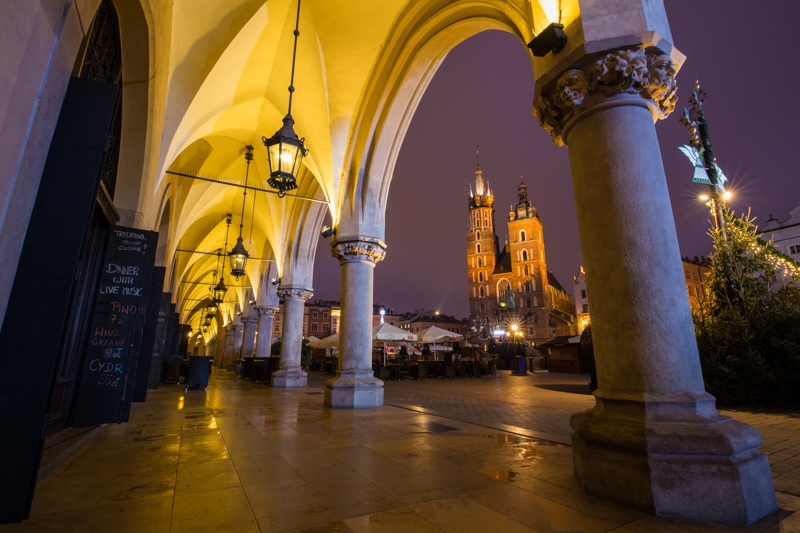 I was in a bit of a hurry getting through Poland.  I quickly found out that was a mistake.  The minute I stepped off the train in Gdansk, I knew I needed more time in the city. And, the fact that it poured rain on me the entire time I was in the city certainly didn’t help my mood.  Then, after leaving Gdnask I noticed how stunning Warsaw is.  Of course, I had planned on skipping Warsaw in favour of Krakow.  But, you can’t lead a boy into a candy store and tell him to choose just one thing, it’s not fair.  Poland, is a photographer’s candy shop.  I was definitely taken by surprise by how stunning it is.  From a planning standpoint, Poland was full of lessons learned.  And, if there’s any destination I’ve been in Europe that I need to go back and spend more time in, it’s this country.

Below, as is always the case, I have a video from my time here in Poland, and then some information and thoughts about the destinations, and some photography.

Rain and Lesson Learned in Gdansk

I arrived in Gdansk at night, and in the rain.  I honestly hadn’t checked the forecast at all before arriving.  I just booked an apartment, and went.  Of course, when I arrived in town and saw that the weather was meant to be pouring rain for the entire 3 days I was there, I was devastated.  I’ve been so busy in Europe thus far, I haven’t really been planning, I’ve just been going and wishing for the best.  But, had I looked at the forecast, I would have seen that the weather was miserable, and changed to spend time in Warsaw instead.

What made things worse was that I saw how stunning the city is, and I couldn’t photograph it the way I wanted to.  That kind of hurt.  And, since I had already paid for my accommodation, I had to sit there in the rain hoping that it would clear up. 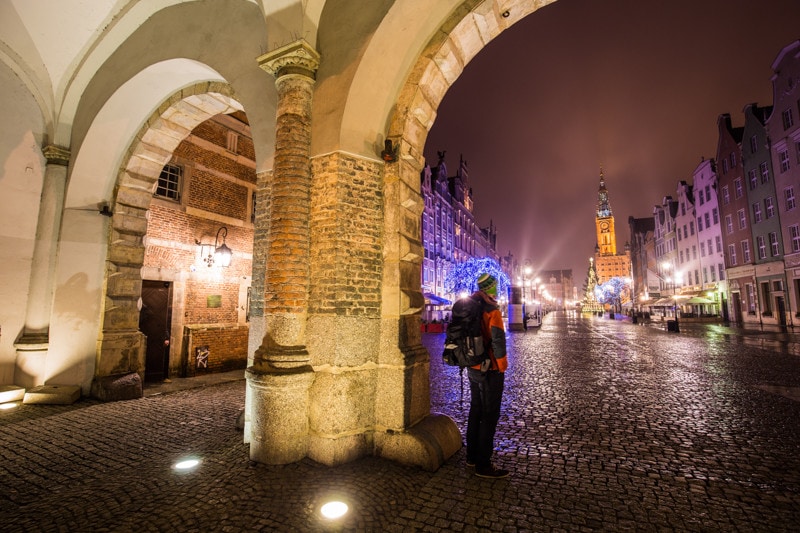 Hanging out in the rain in Gdansk 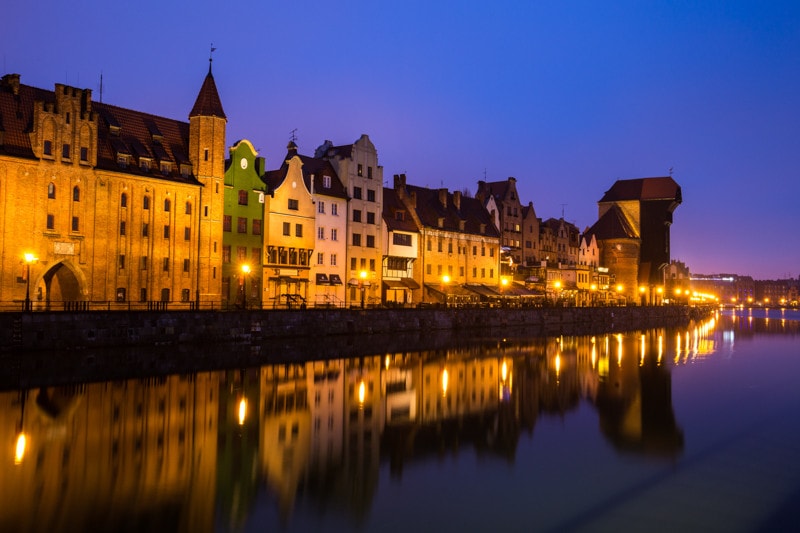 The lessons learned here, as a photographer are 1) always check the weather forecast. It’s not worth your time to sit in an expensive bit of accommodation if you’re not earning any money.  And 2) go out and shoot even if it’s raining.  Even in the rain, I found a couple places to shoot in the city where I didn’t get soaked doing so.  I only went shooting one morning, and I came away with 5 or 6 images I really like. 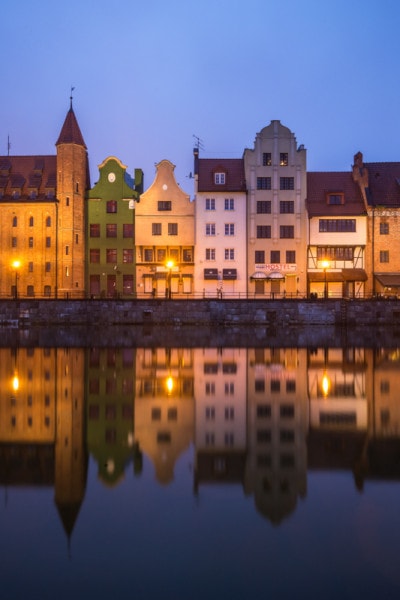 Love these houses on the canals in Gdnask 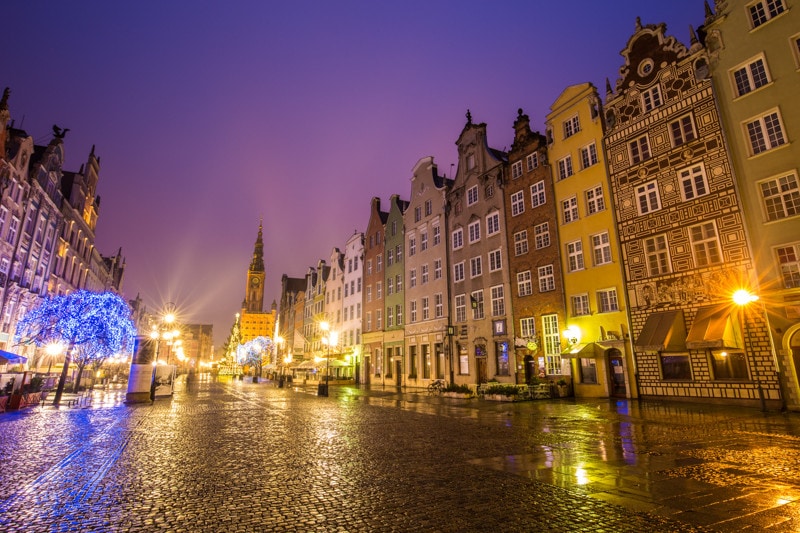 The main street in Gdansk

After Gdansk, I caught the train down to Krakow.  And, to be honest, I wasn’t really blown away by it.  I think that in comparison to Gdansk, it’s not nearly as visually appealing.  It didn’t help that the central square was taken over by a giant concert stadium that had been erected for the New Year’s celebrations.  But, I thought there were a lot of tourists, and it didn’t get me the same way Gdansk did.  Still, it is a pretty place, and made for some decent photography even though I only had limited time there.

I only shot one sunset and one sunrise in Krakow, and the light wasn’t mind-blowing either time as it was a bit overcast.  But, the city certainly does photograph well. 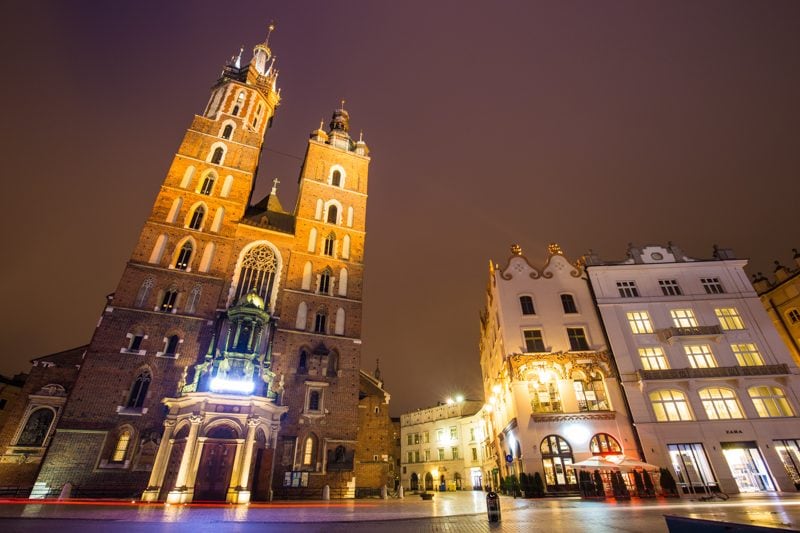 The main square in Krakow. Love this cathedral! 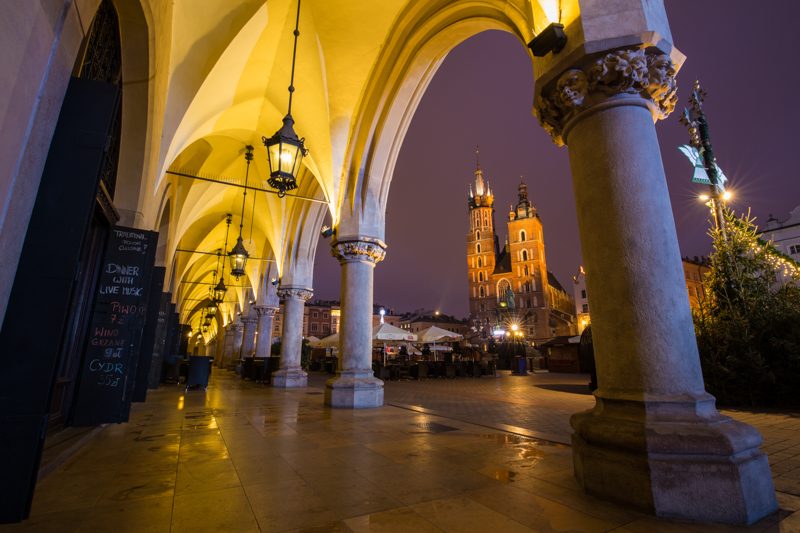 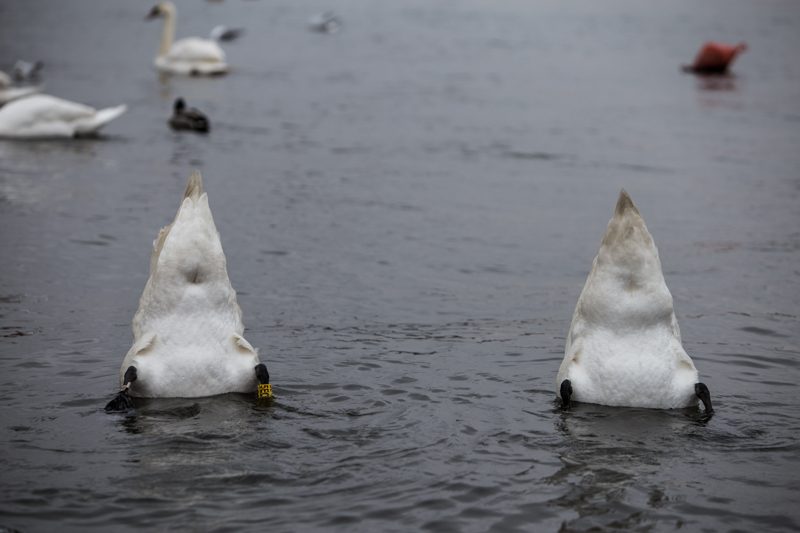 Swans sharing how I felt shooting in the rain back in Gdansk. 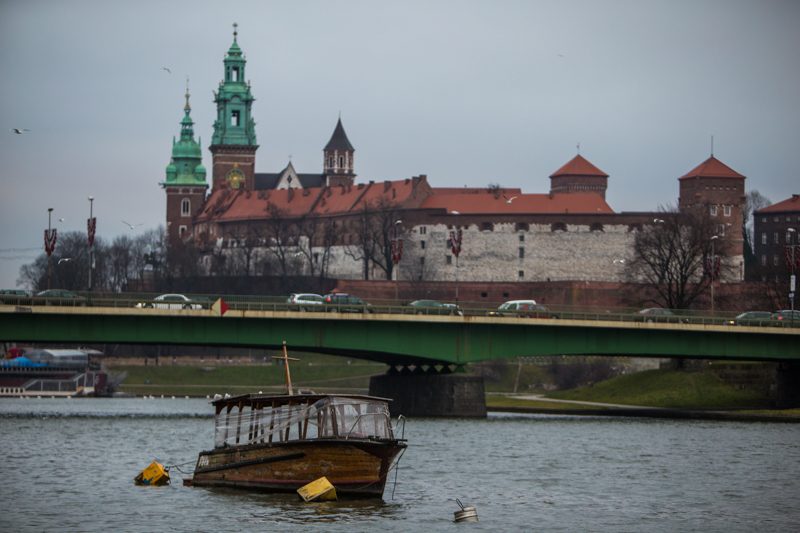 I would totally live in that boat. 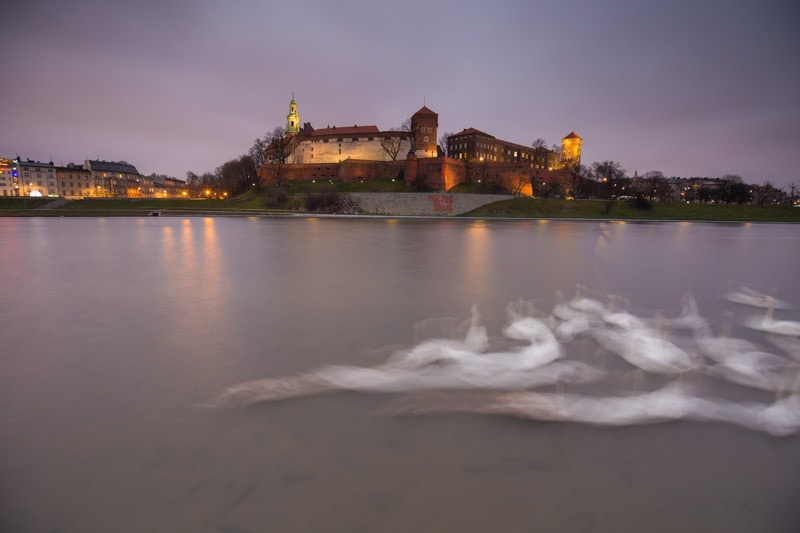 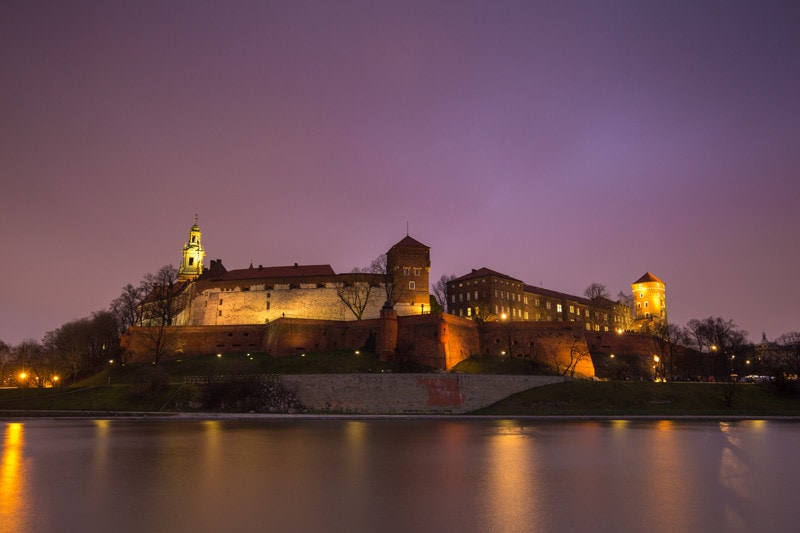 Blue hour on the river.

After leaving Poland, I headed into Budapest to celebrate the New Year in style. I stayed at the top rated hotel in Budapest, and it was amazing.  Stay tuned for the video footage and photos from that stay.