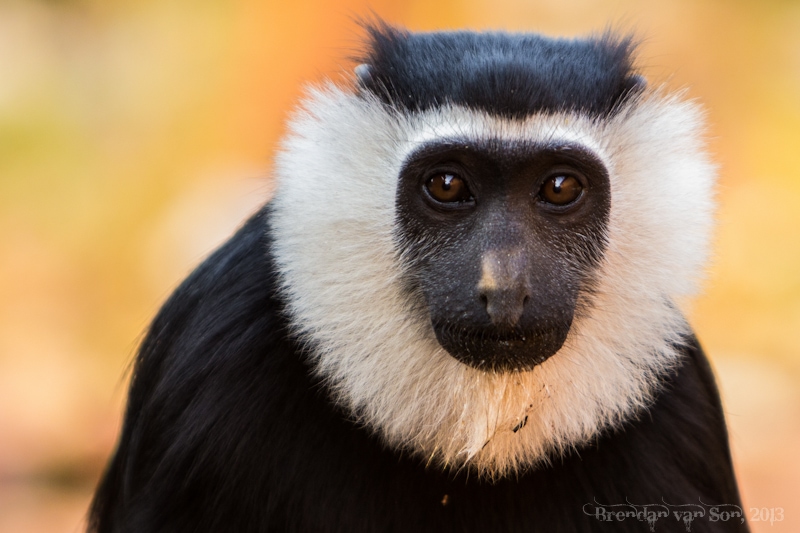 Of all the places I stayed in West Africa, I explored Ghana the most extensively.  Of course, that doesn’t necessarily mean I took lots of pictures.  For the first couple days in Ghana I really only took a couple photos.  I also managed to under-photograph places like Accra and Kumasi.  I have to say, I was a little bit stressed out while I was here.  I was beginning to feel rushed, and probably didn’t spend nearly as much time as I should have out with my camera lens.  Still, I managed to get a handful of really interesting photos of Ghana, even though I didn’t really photography all too often.

If I could go back, I’d focus my  camera lens a little bit more often on the people.  Too often, I was focused on taking wildlife pictures, and so you’ll obviously see that a good proportion of the pictures from Ghana are of wildlife.  I did, also, get lots of picture of things like the coastline and the castles.

Anyways, these are my Ghana pictures, I hope you enjoy them. 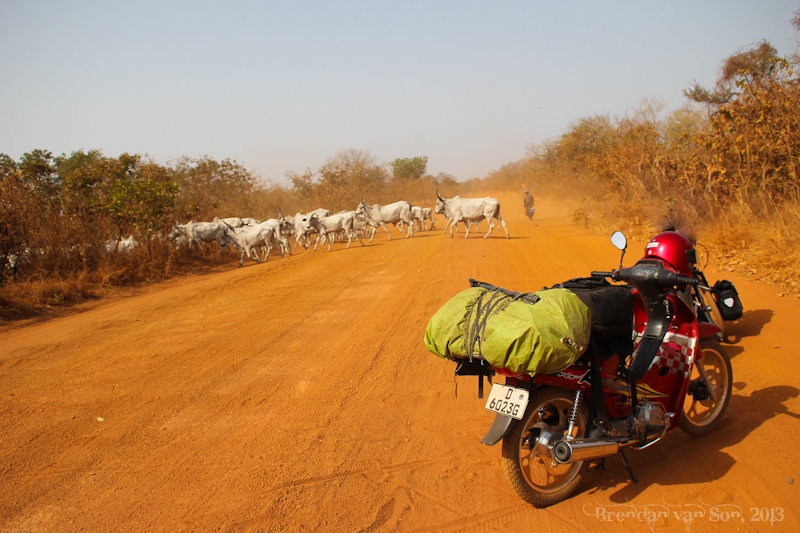 The road from Tamale to Mole National Park 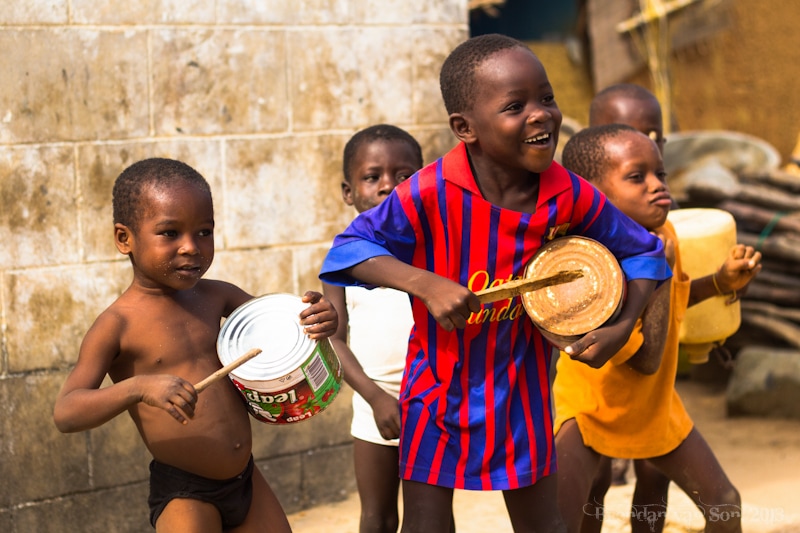 Kids playing music in the village of Akwidaa 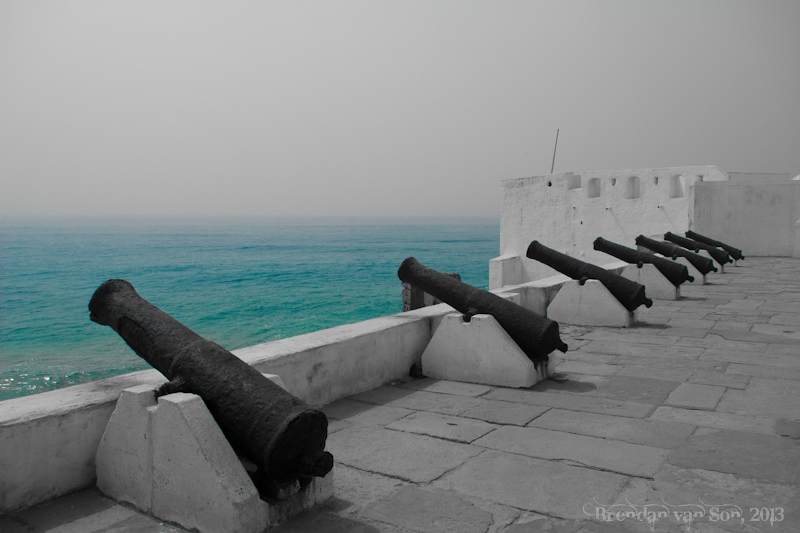 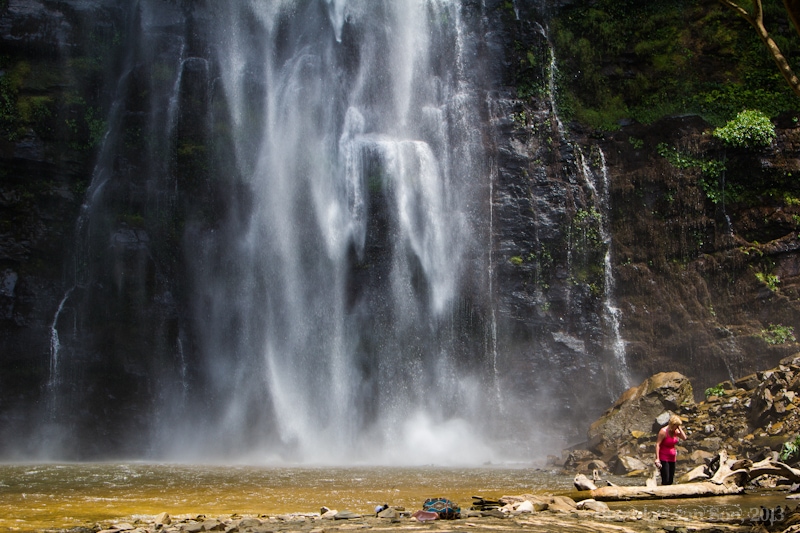 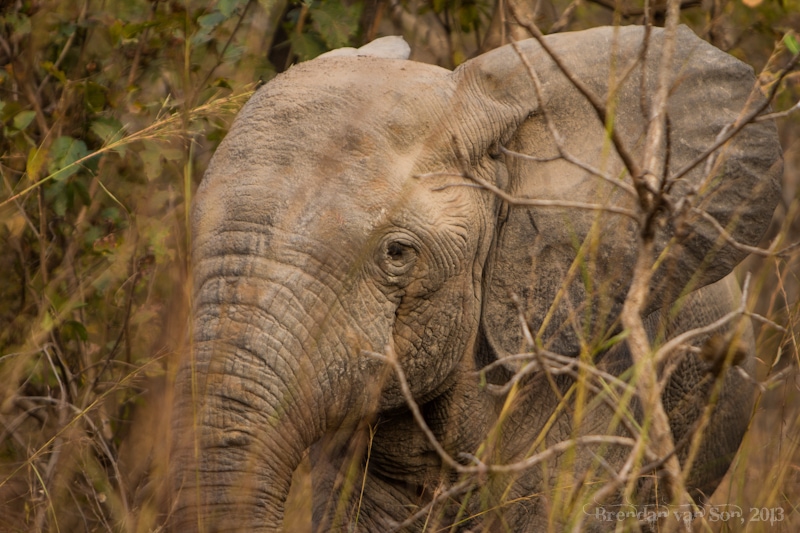 An elephant in Mole National Park 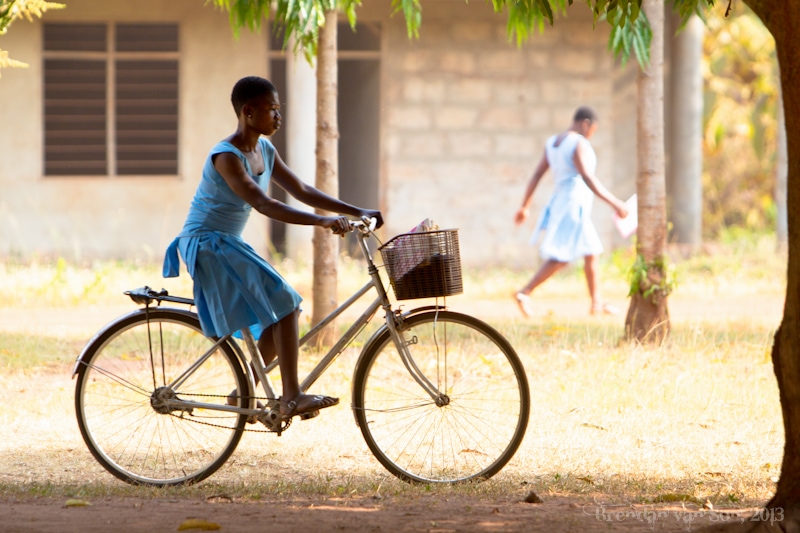 Girl on a bike in the village of Fiema 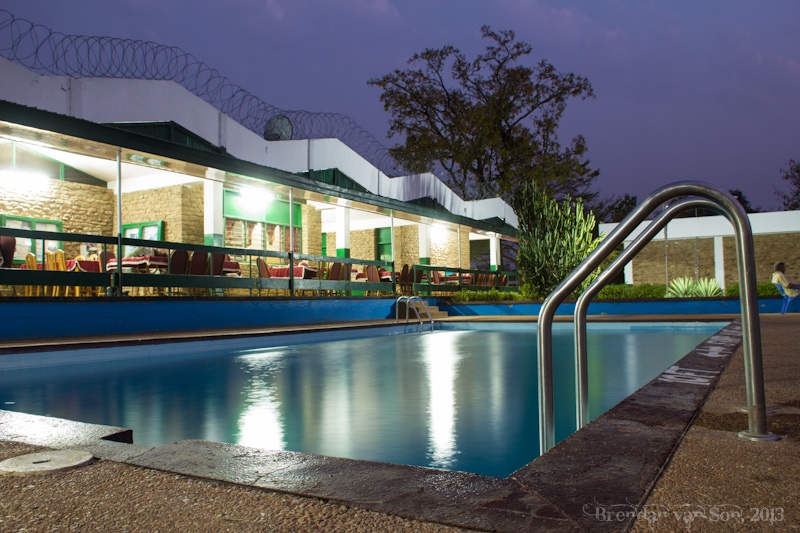 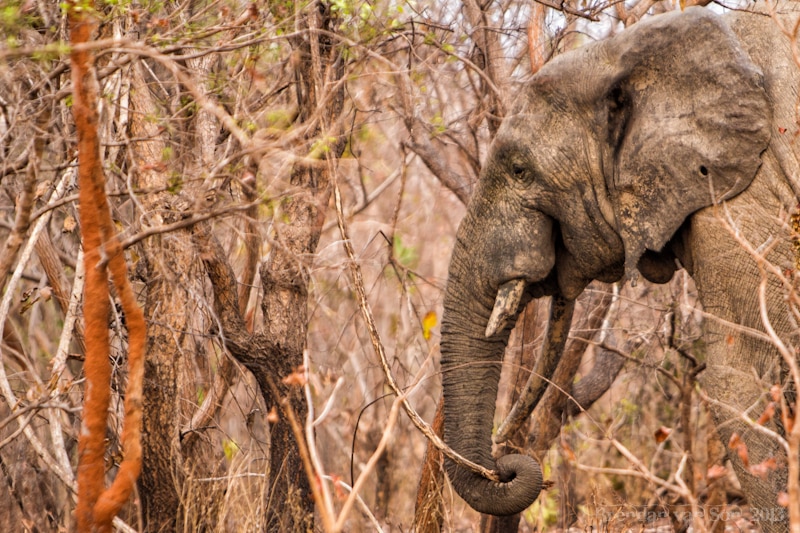 I got way too close to this elephant in Mole National Park. Was worth it for the shot though. 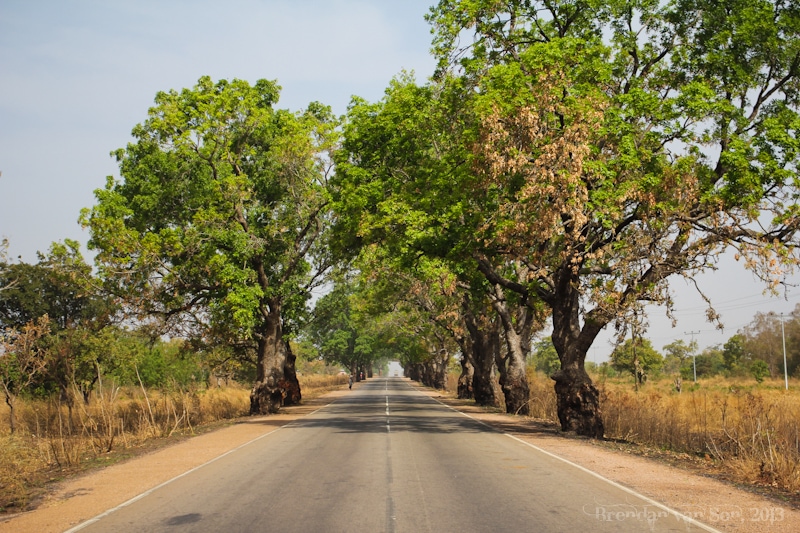 The road near Tamale 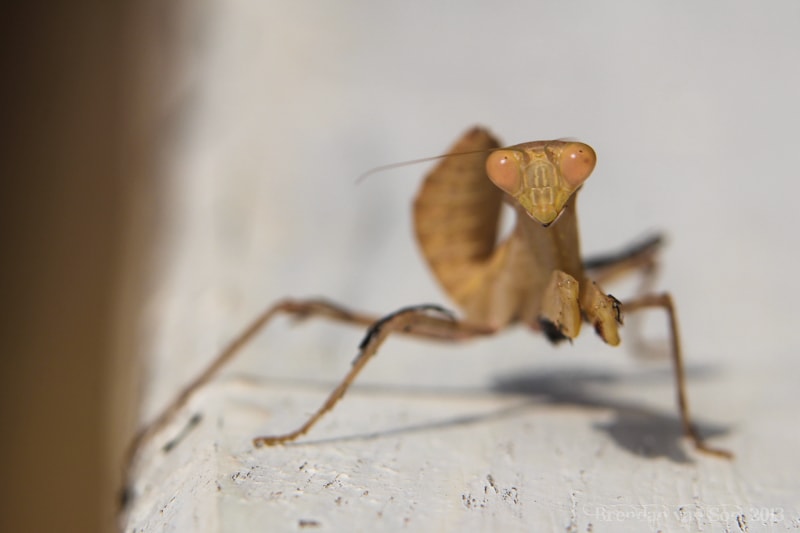 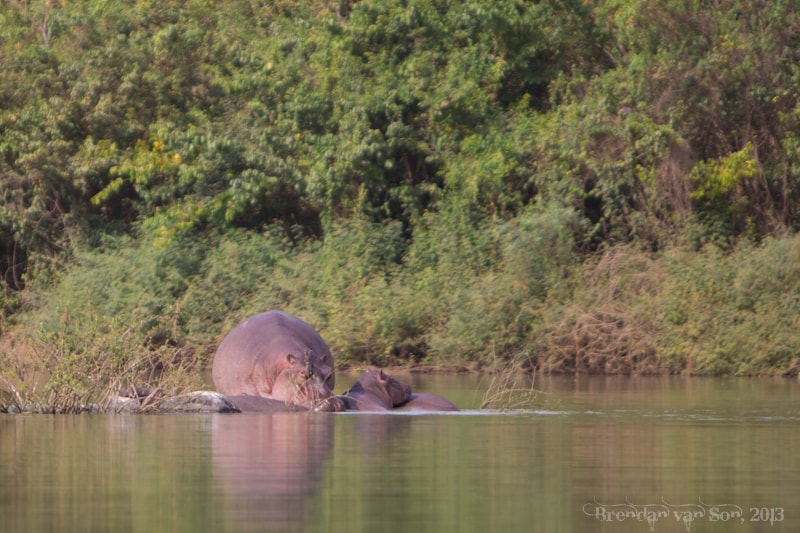 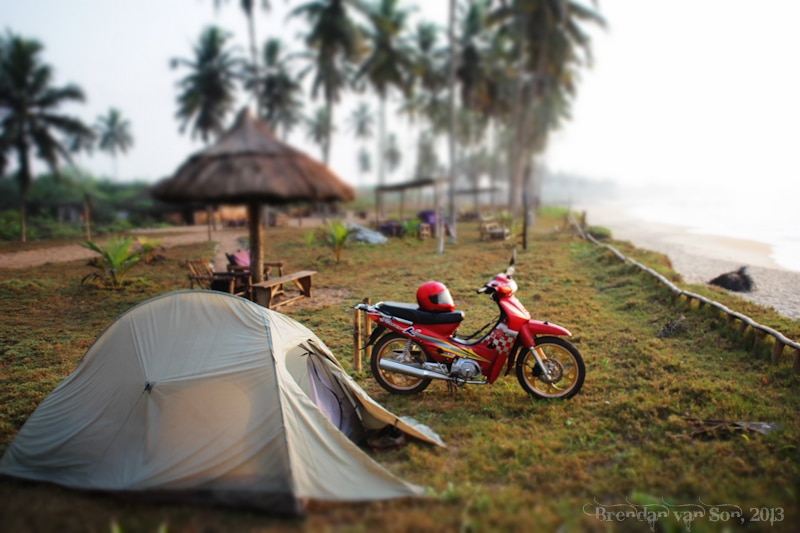 My campsite in Elmina 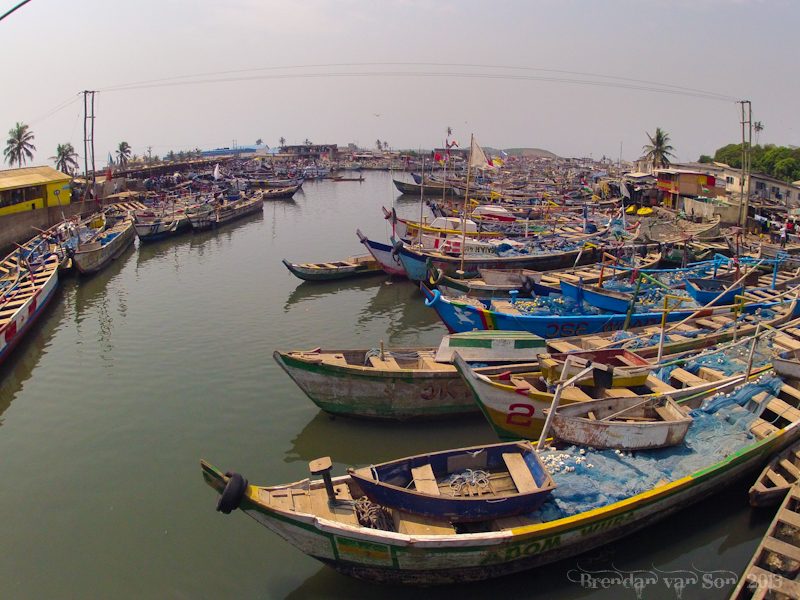 The port in Elmina 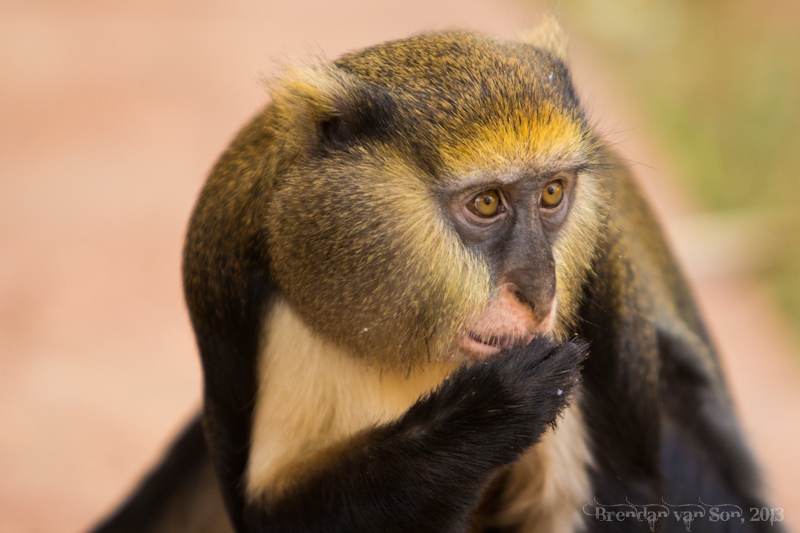 A monkey in Boabeng-Fiema Monkey Sanctuary 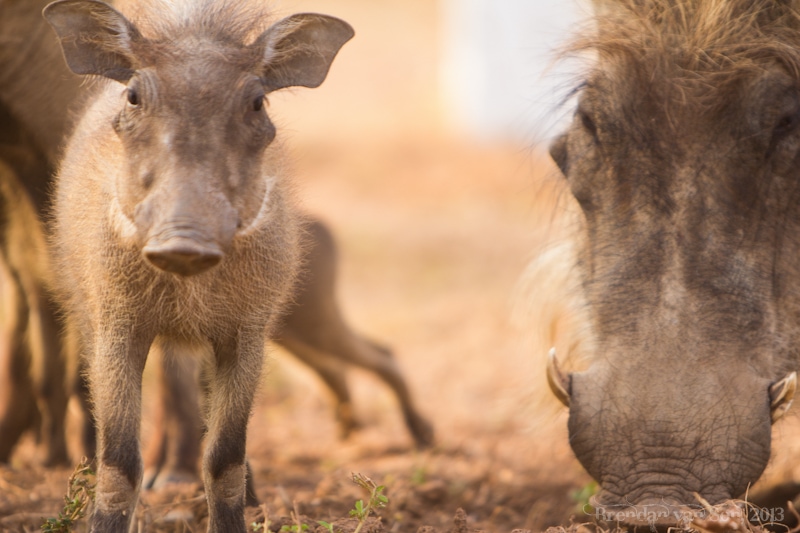 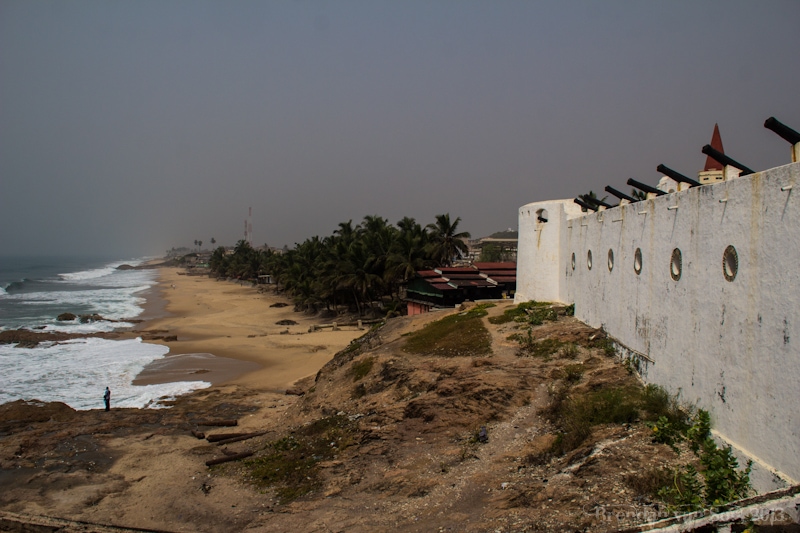 A shot of Cape Coast Castle and the beach. 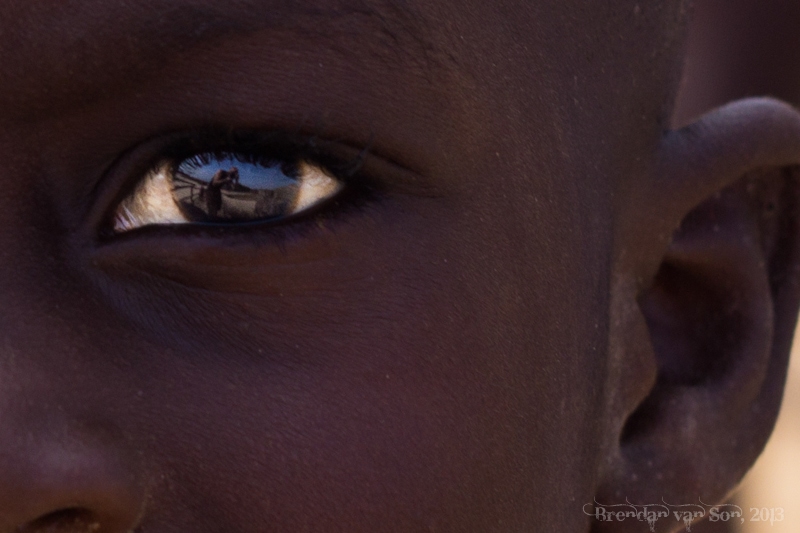 The eye of a boy in Akwidaa Beach 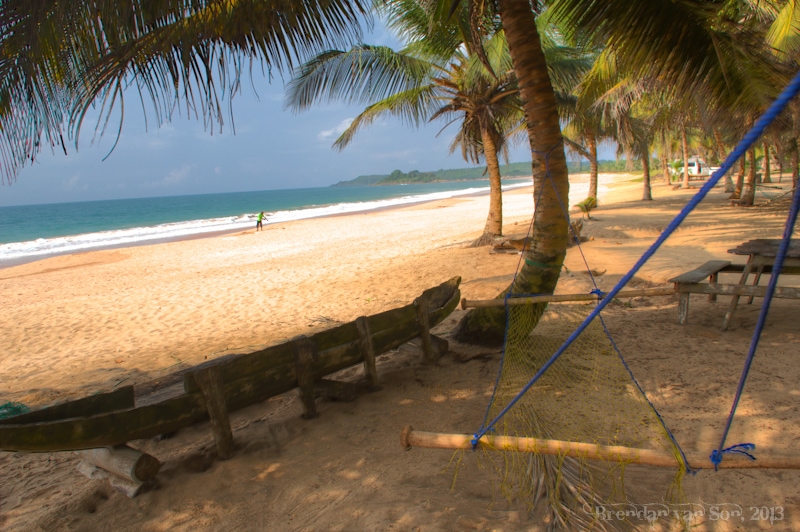 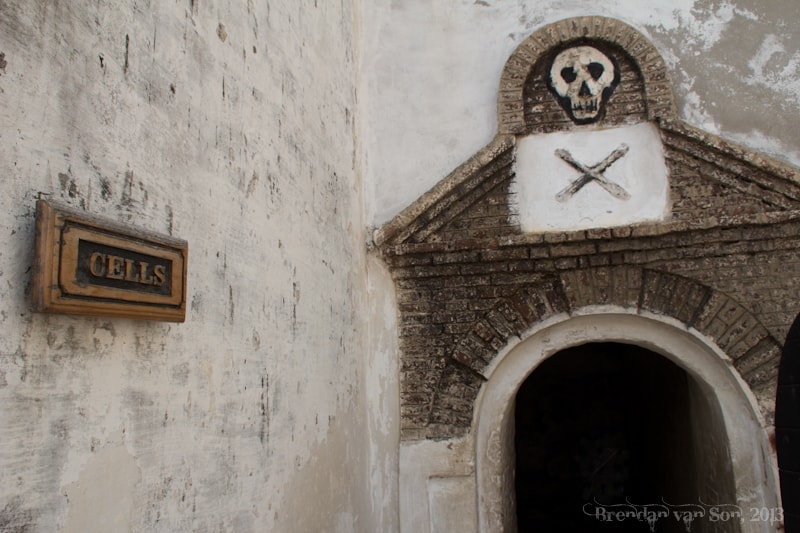 Into the death cell in Elmina Castle 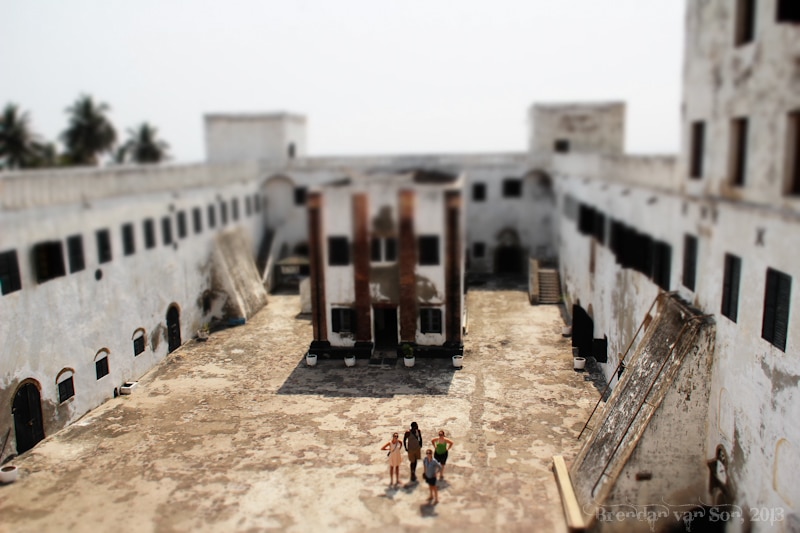 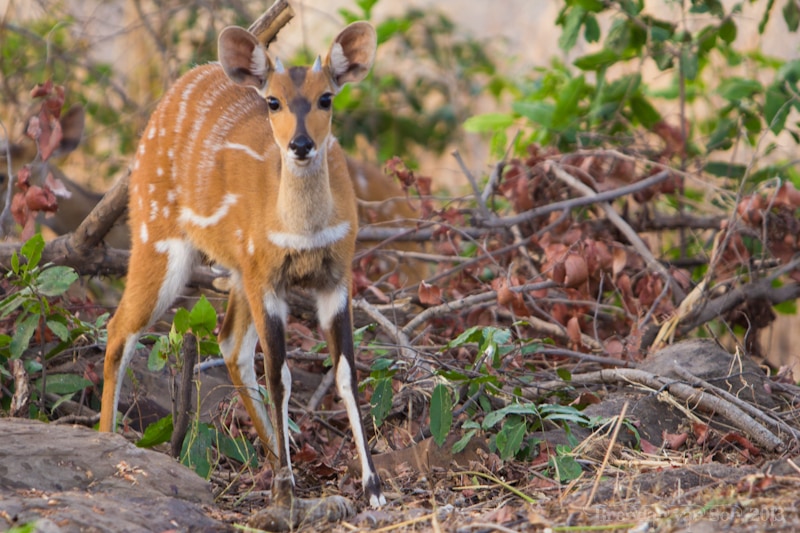 An antelope in Mole National Park