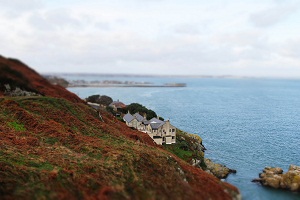 Perhaps wearily still feeling the effects of culture shock in Dublin I really needed to escape the city for a bit. Based on the recommendation from a local Dublin traveller, I decided to head to Howth, which is just a 20 minute train ride from town. Although just outside of the city, Howth felt a world a way to me. I had been in Ireland for about 4 days at this point, but I was somehow still struggling to decide where exactly I was. The Ireland I had heard of had rolling green hills, it had fences made of stone, and it had cliffs leading down to frigid waters.

I escaped Dublin’s grasp on me to try to find that in Howth, and thankfully I did. After I did, I had wished I spent a little more of my holiday in Ireland outside of Dublin.

Howth is a photographers dream spot. Flowing green hills embrace a busy ocean, wildflowers dance in a howling wind, and a quaint little seaside village houses a friendly people. Photos of Howth, a region small enough to walk around in its entirety in just a day, seem to depict more than just one place. They seem to describe a cross-section of Ireland as a whole.

I spent nearly the entire day out shooting images on this little point of green land North of Dublin, and have never been more pleased to get out of a city in my life. 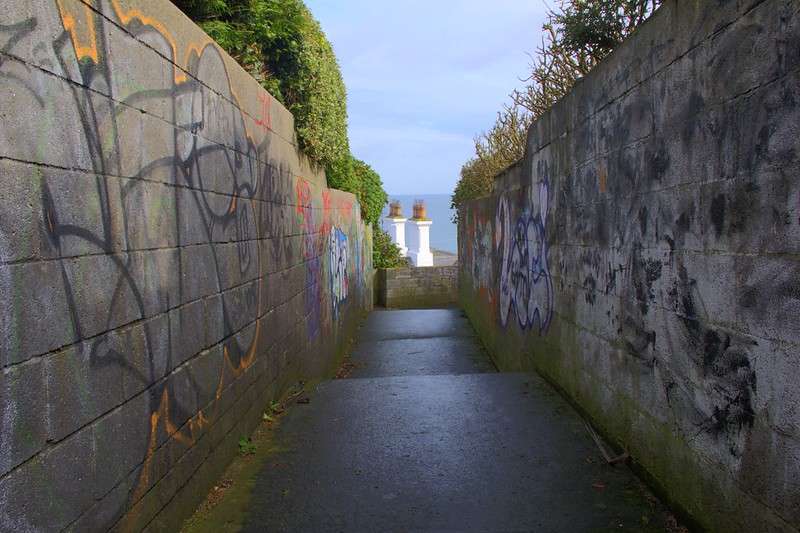 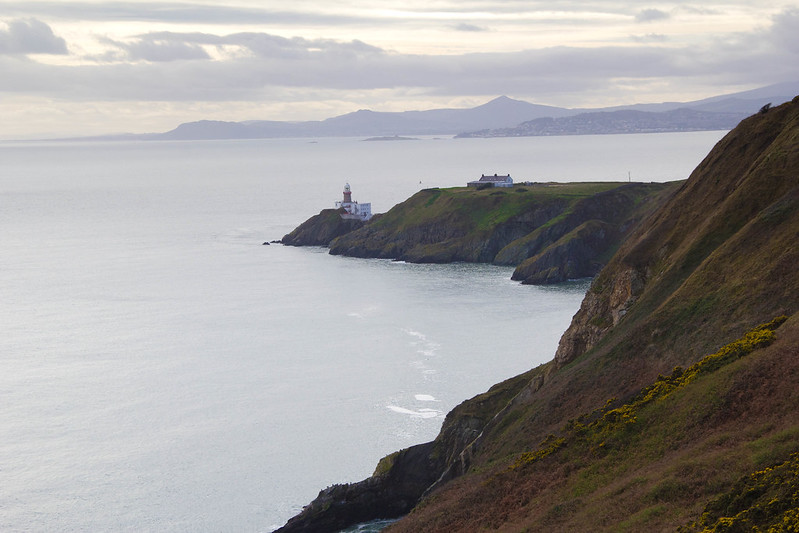 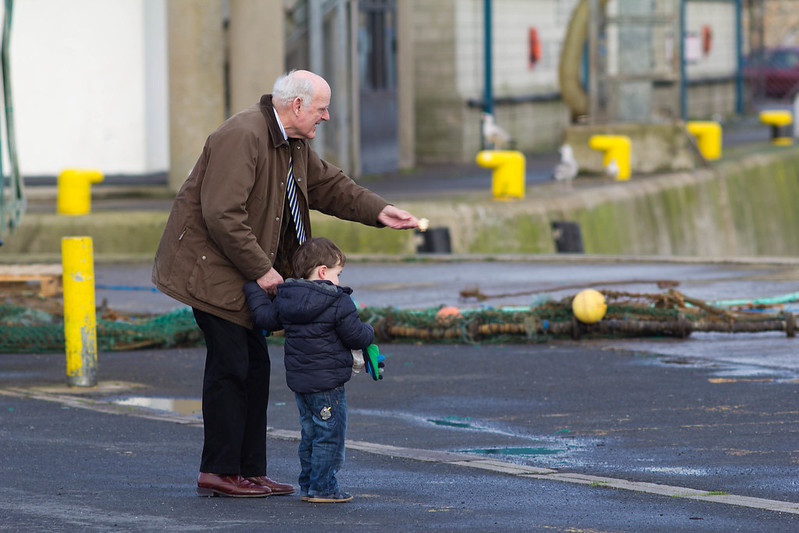 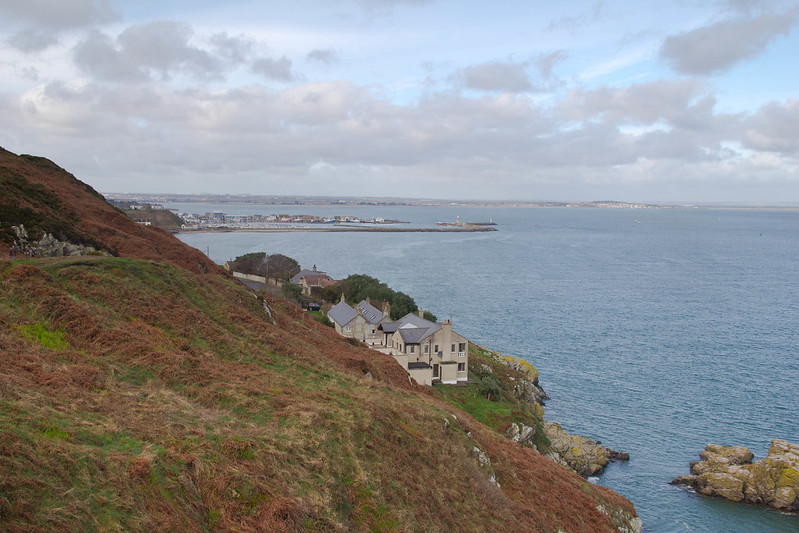 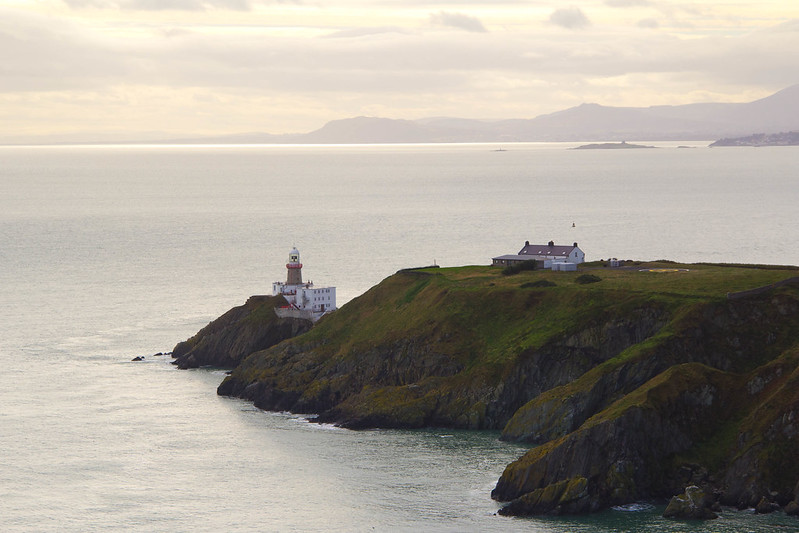 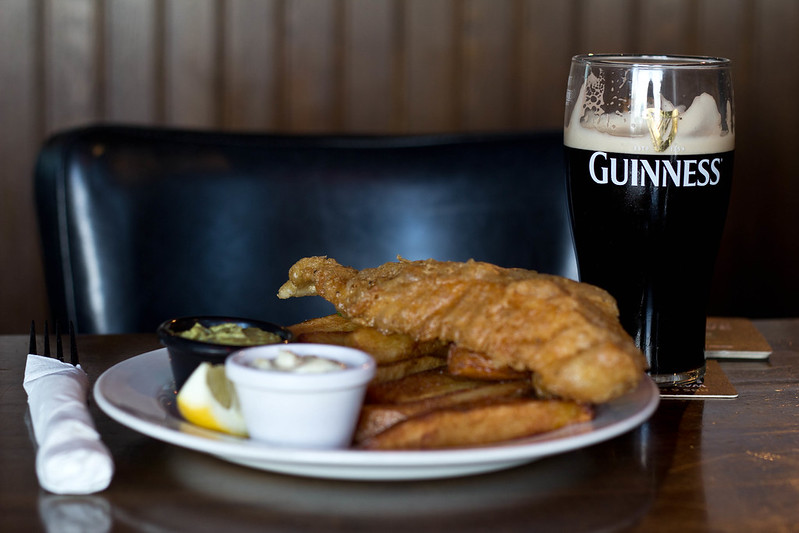 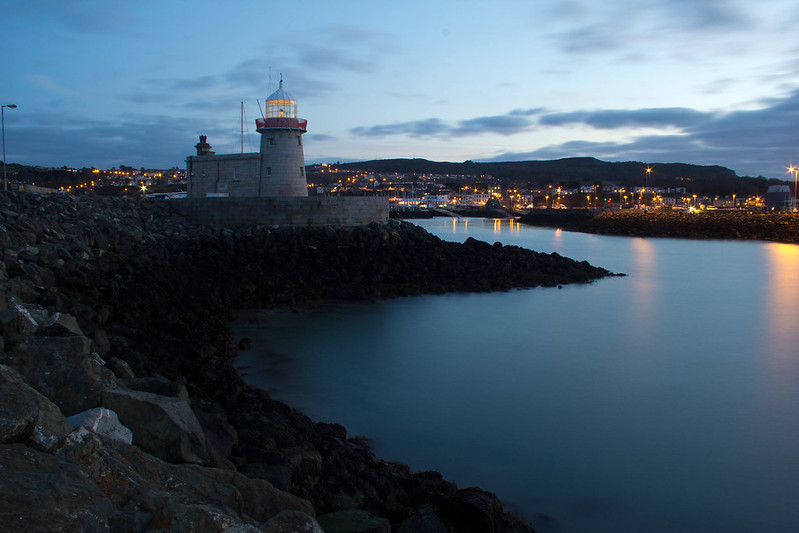 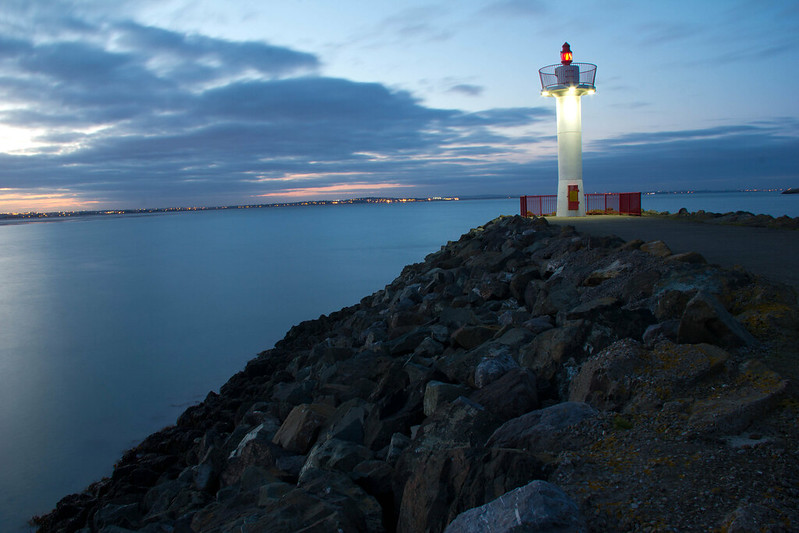 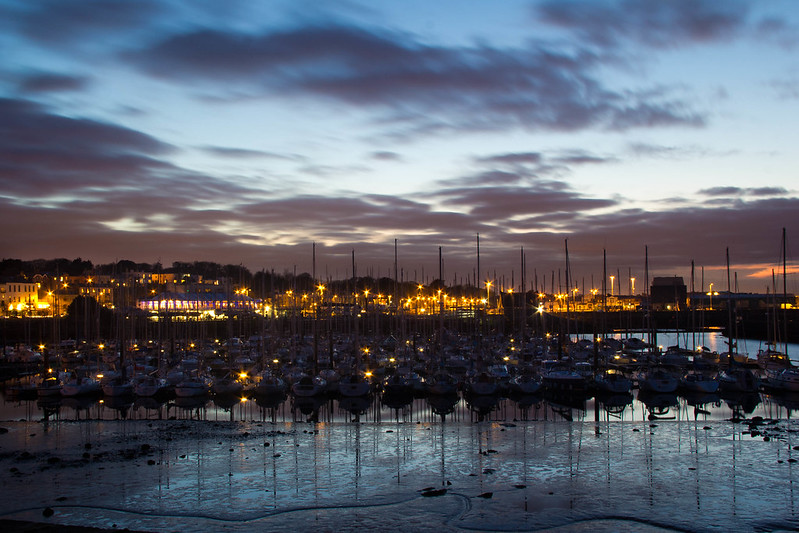 That’s all from Howth! See you next time, Ireland!