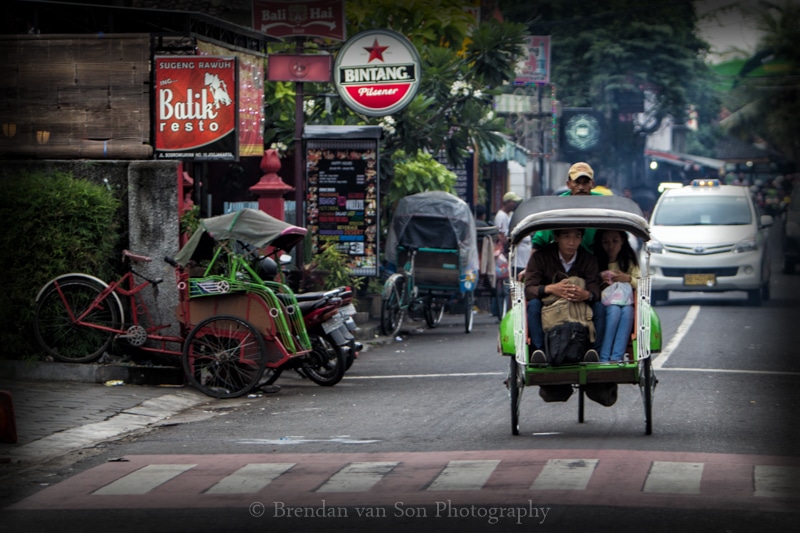 I’ll have to be honest with you, I didn’t think I was going to like Yogyakarta.  I had quickly grown tired of the crowds, garbage and rip-offs of Indonesia, and I just imagined a big urban center in the heart of the most populous island in the world would just exacerbate that sentiment.   However, not only did I like Yogyakarta, dare I say I REALLY liked Yogyakarta.

The city is a near perfect blend between historical and modern.  Well there are countless supermarkets, a nice network of roads, and all the other amentities of a modern regional capital, Yogyakarta also manages intertwine that classical Indonesia that every tourist dreams of capturing.  The streets flow with a mixture of new-model cars and bicycle taxis driven by men with the typical Southeast Asian conical hat.  Little alleys known as gangs house boutique restaurants, cool hotels, but are completely void of the rush of scooter traffic elsewhere.  And most of all, there is a politeness to the people in the town know to locals as Jogja, that can only be characterized as sincere old-school respect.

To be honest, aside from heading to Borobudur, I didn’t even do all too much in Yogyakarta; I just kind of lived.  And maybe that’s really what I needed.  The city is the type of place that makes living quite easy.  As soon as we settled down into the gangs of Jogja, I instantly felt more at ease about everything.

Anyways, the truth is I didn’t take my camera out for more than a little bit in Yogyakarta and then once to Borobudur.  I wanted to capture the street scenes and that meld between modern and tradition that is so neatly woven in this city.  I hope you enjoy the pictures as much as I liked wandering around taking them. 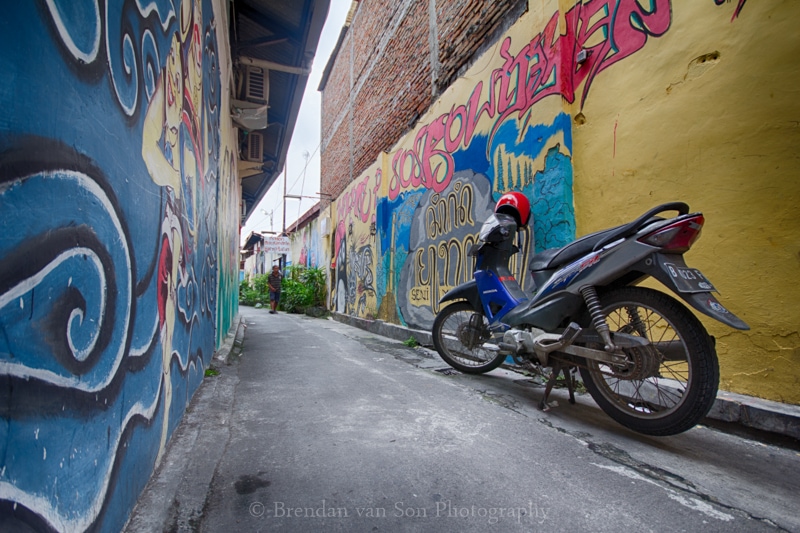 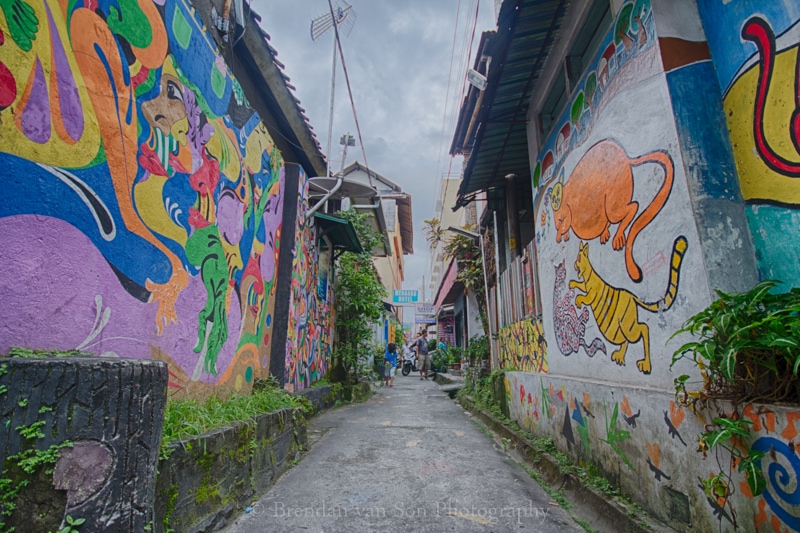 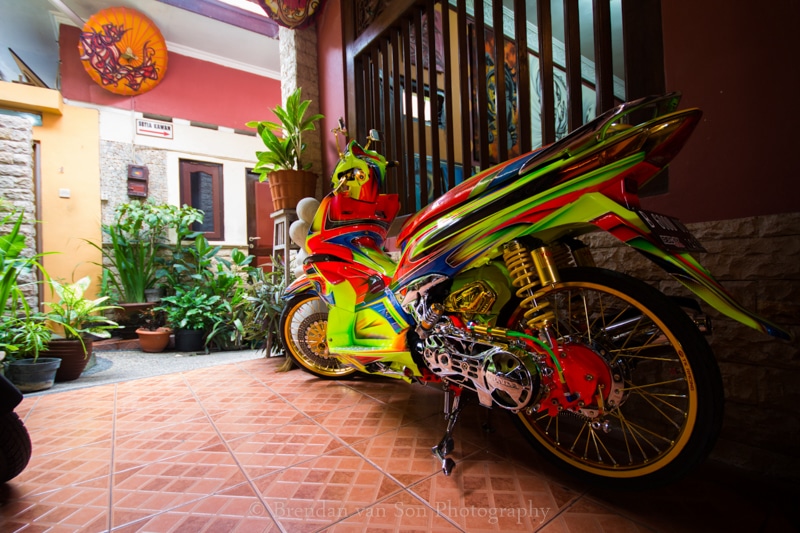 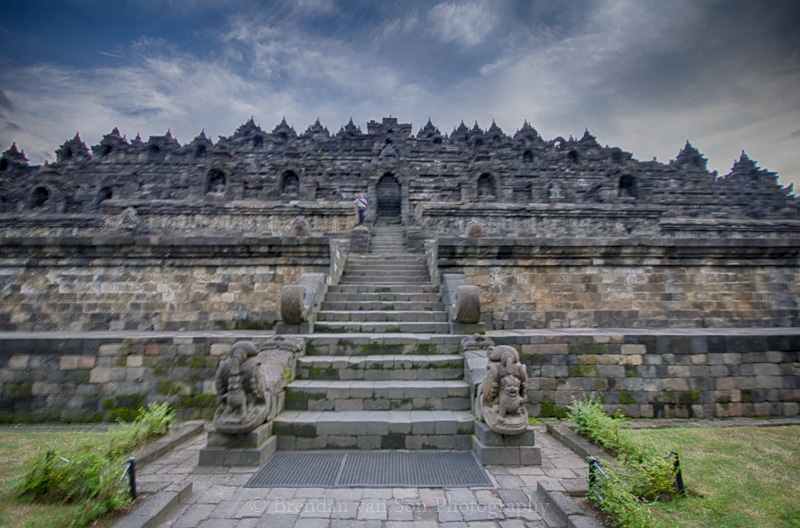 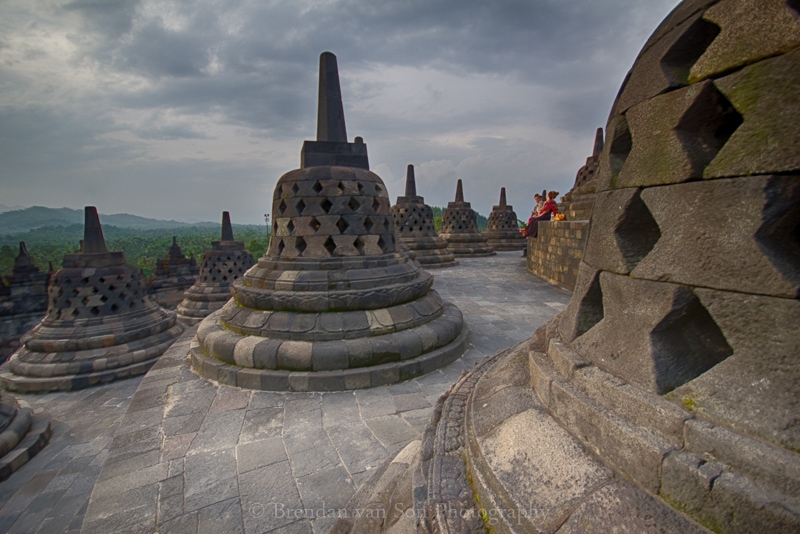 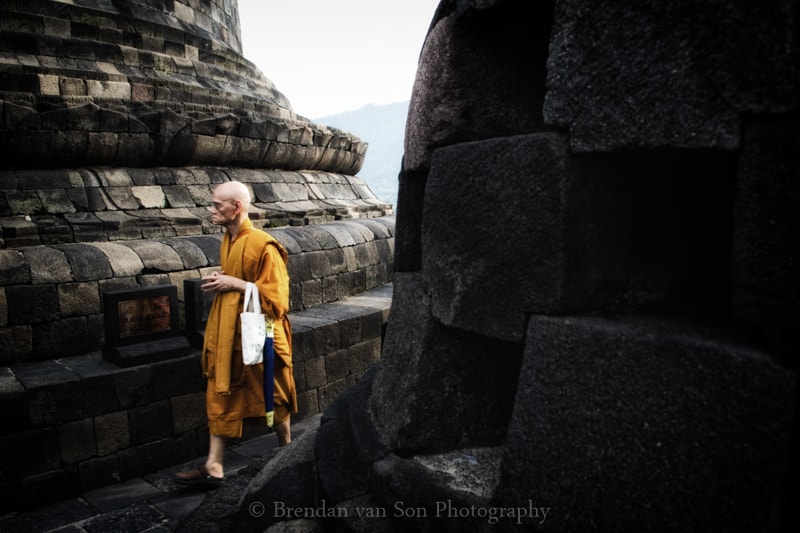 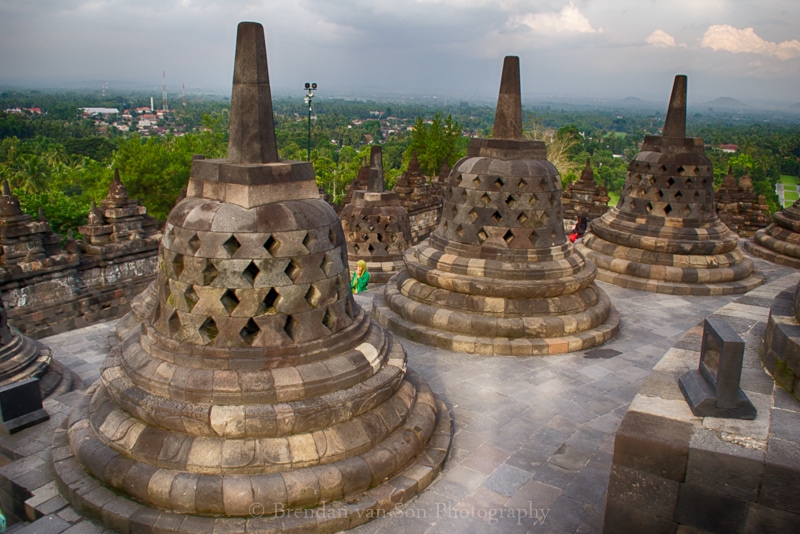 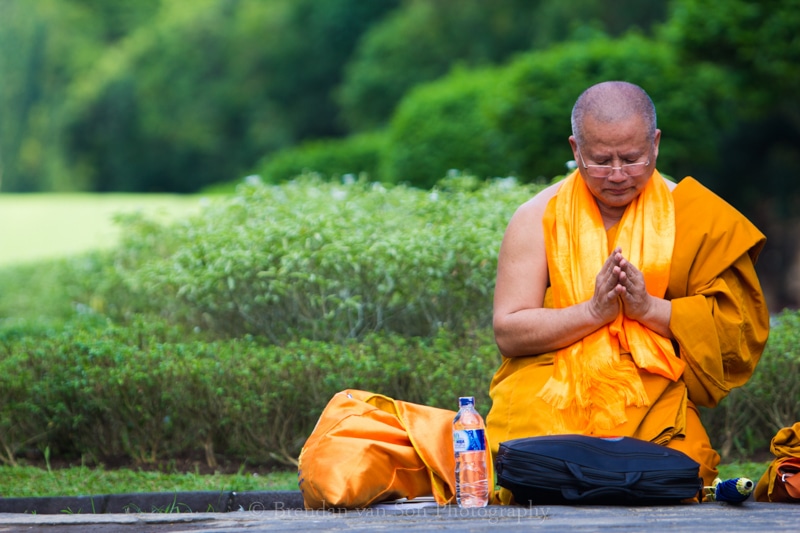 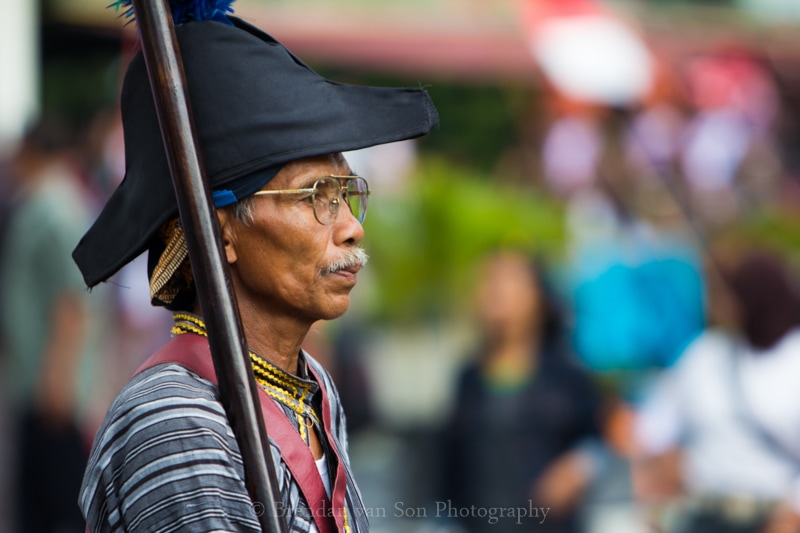 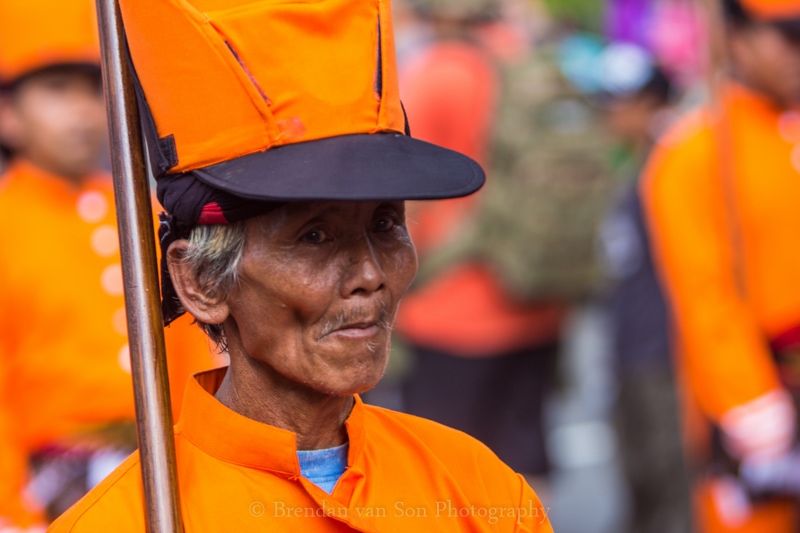 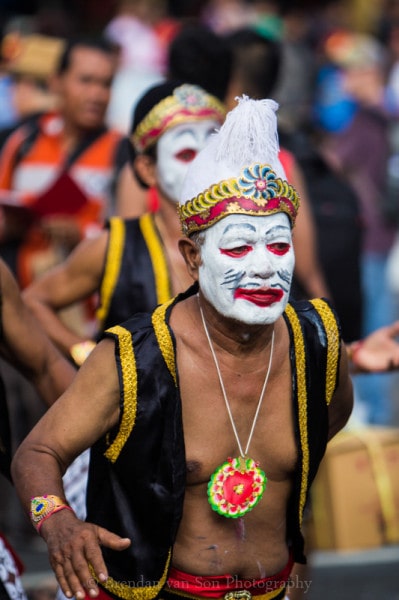 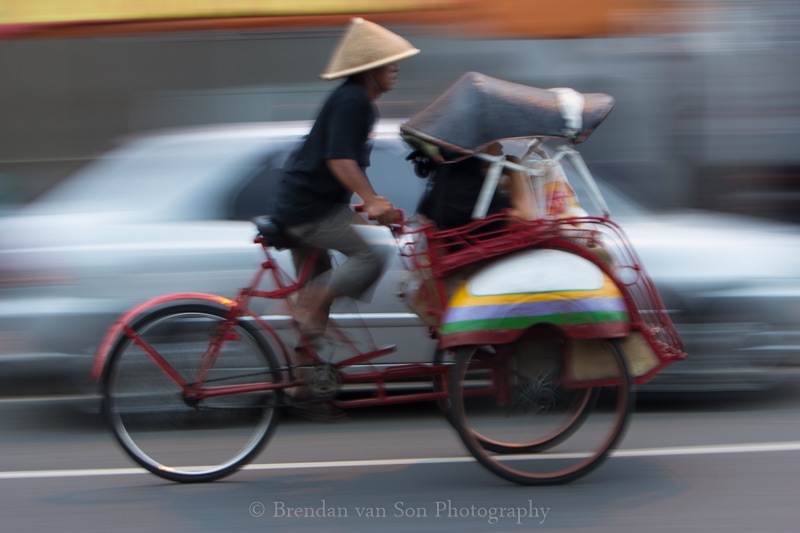 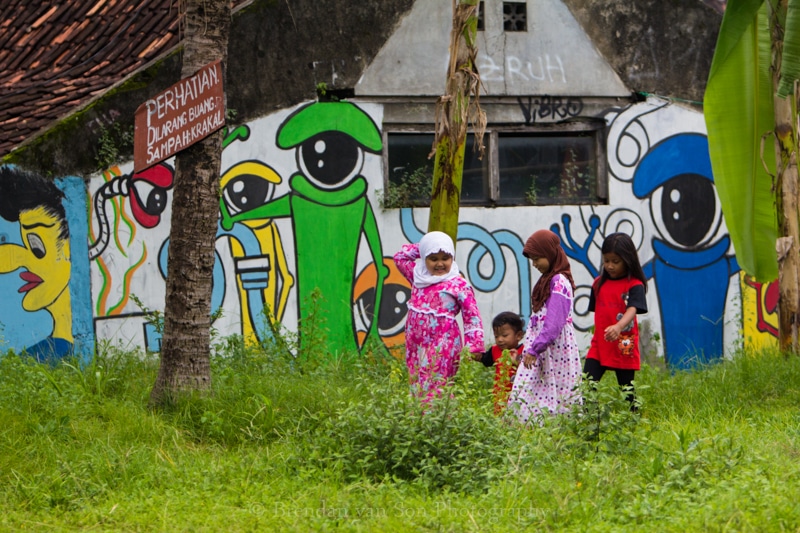