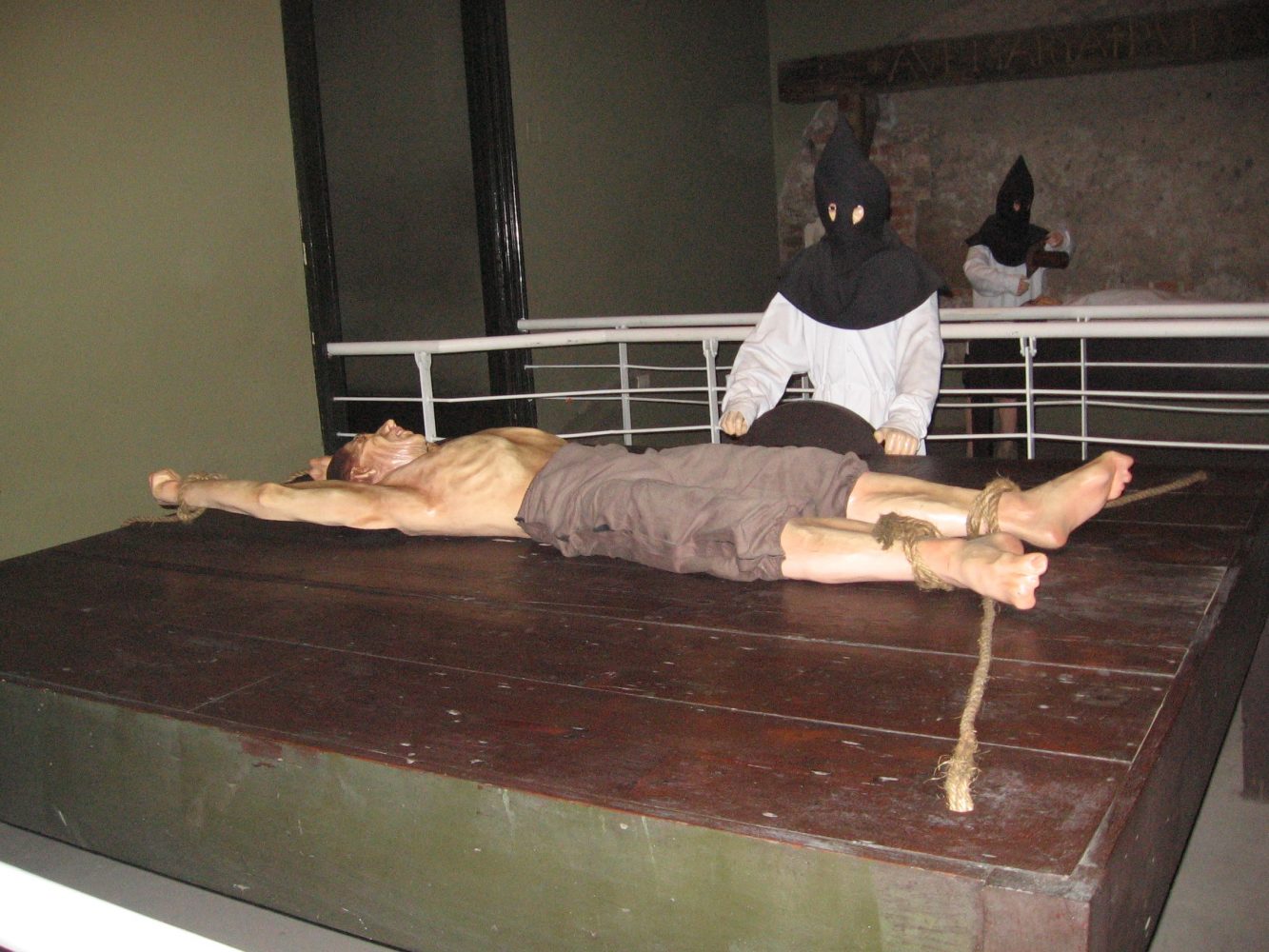 The Spanish Inquisition in the Americas 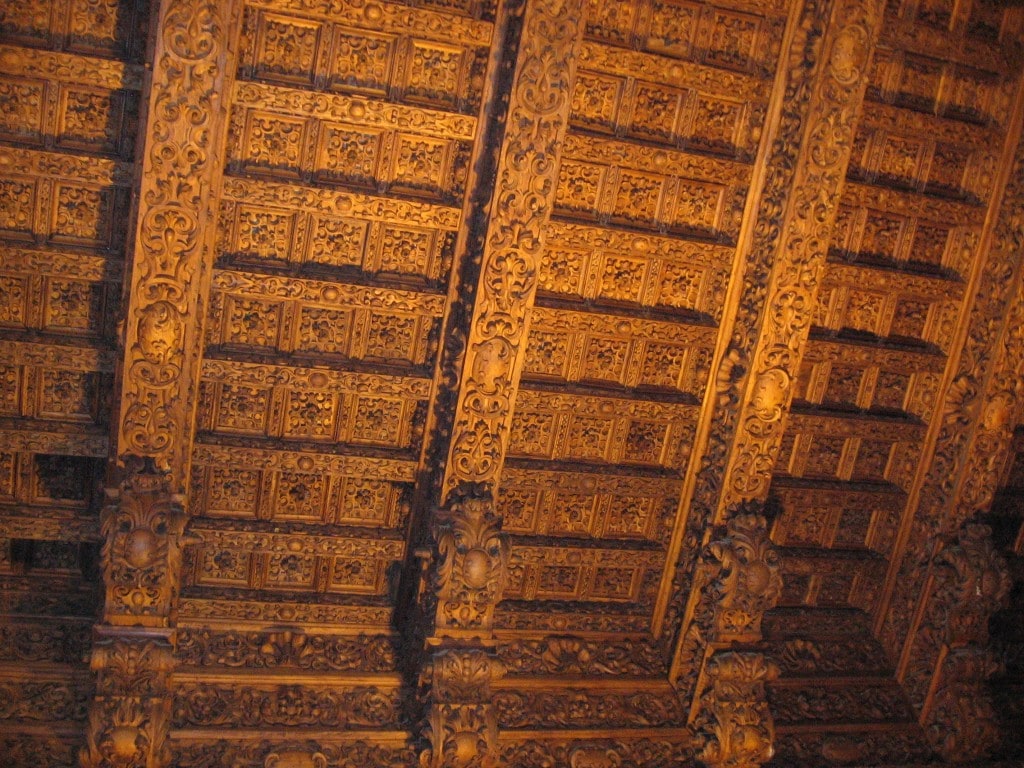 The Spanish Inquisition in the Americas

The Spanish had just won back large sections of Southern Spain still held by Muslim Moors and were high on the religious victory obviously handed to them by god. As a somewhat direct result of this victory, Christopher Columbus was eventually granted his wish to search for a passage westward to India on the basis of converting any non-Catholics encountered to the religion. Unfortunately, this religious high turned to a stretch for power and domination. Hundreds of thousands of people in Spain were tried, tortured, and often executed for practising non-Catholic religions. In fact, even Christopher Columbus himself was one time was questioned by the famous Spanish Inquisition. And although this system of unjust cruelty is usually pinned on European Spain, many don’t realize that the practices not only carried themselves to South America, but were in place until the late 1800s. The Museum of the Inquisition in Lima’s historical centre provides a brave glimpse into how the Spanish Inquisition effected Latin America as well.

After being shut down of its initial duty, The Museum of the Inquisition ironically began to serve as the country’s congress building, but now sits right across the street from the huge colonial styled 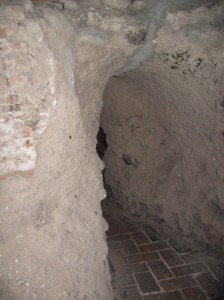 Tunnels to the cells

National Congress building. This colonial house is still roofed with intricately worked wooden facades, the walls are painting with rich colours, and there seems to be a quite peace to the building. However, a few minutes spent exploring the facility, reading the placards, and looking at the exhibits and chambers will quickly remind you that this building holds a past that is hard to imagine, hard to fathom.

The museum’s perfectly laid out carpet often opens up to present not only a 400 year old colonial aqueduct system leading from the city’s main square’s fountain, but also a prisoner’s walkway and tiny cave-like cells. The exhibits leave no room for imagination as 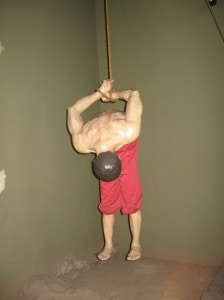 they show mannequins strung up in the various torture techniques: hanging by their arms, stretched out by pulleys, and locked into planks of wood by their heads and legs. Placards near the exhibits explain the seemingly ridiculous reasons for torture which include practising religion in hiding or outwardly cursing the church. Over a thousand people were executed in the Vice-Royalty of Peru here in Lima alone on the recommendation of the Inquisition, an idea that bewilders the majority of visitors.

In a country where around 90% of the population is Catholic, school children are led through this museum each day, and it’s hard to imagine how they could possibly come to grips with the idea that the church that teaches them forgiveness, peace, and love could have once participated in such hate. It must be hard for them to image that a society that put so much emphasis into a book that begs for people to be accepting, could have been so exclusive. Fortunately, the right message 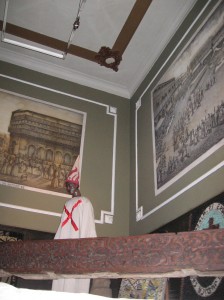 is being put across today by the guides who lead people through this museum. Fortunately, today people who walk through the halls of this haunted building understand that mistakes of our predecessors were errors in judgement and abuse of power. Hopefully learning about the errors of the past will help of try to make sure that they are not committed again. Places like the Museum of the Inquisition are necessary to allow for our society to evolve. We cannot hide from our past, but rather we need to learn from it; grow from it.