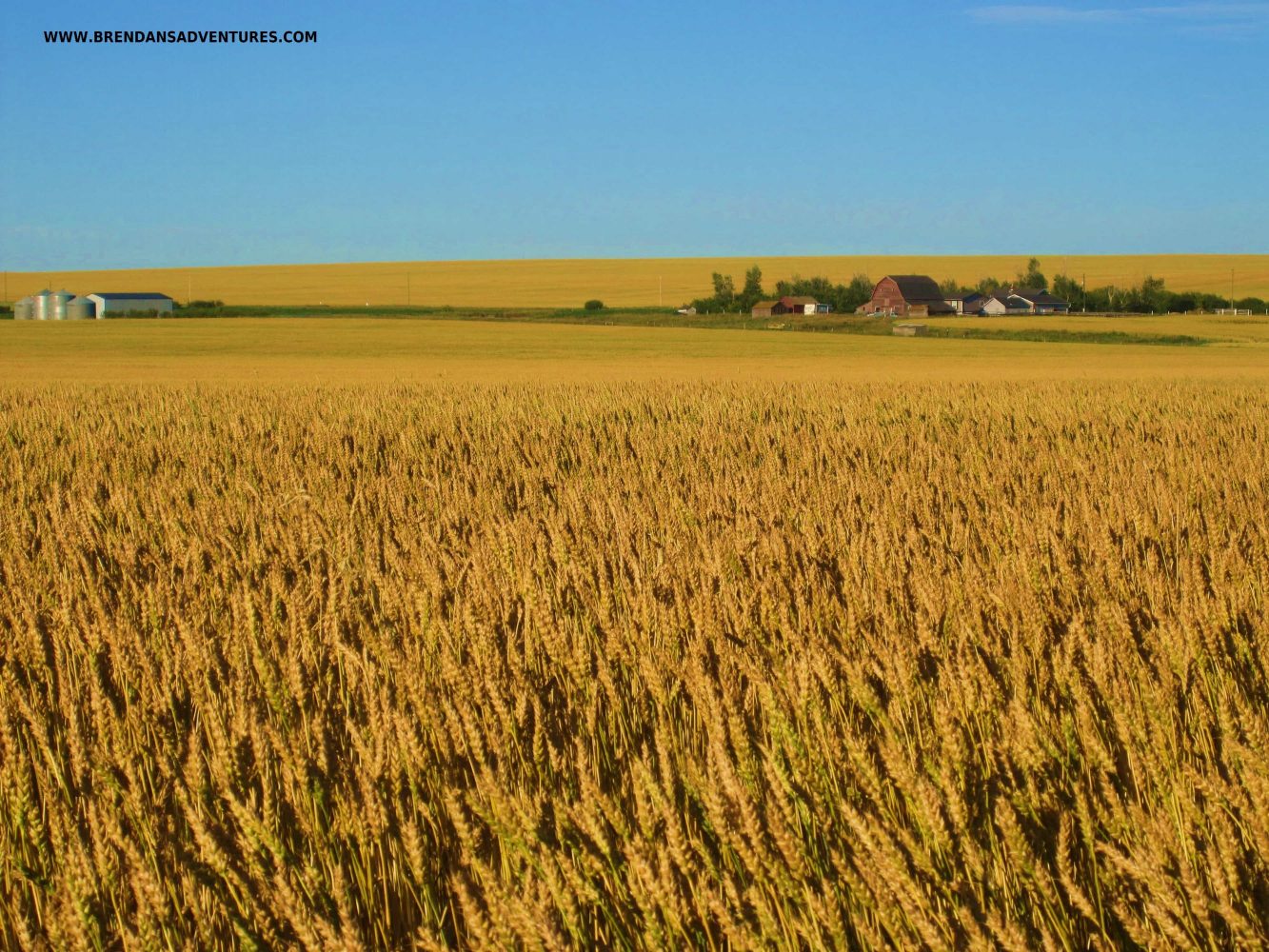 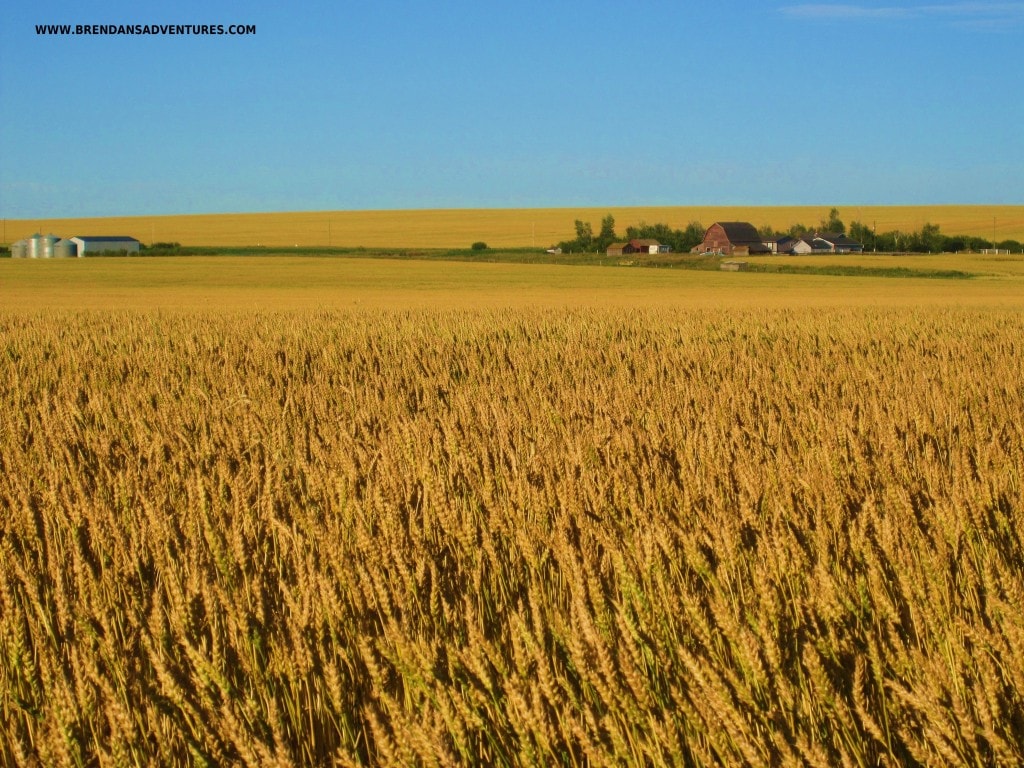 Growing up on the edge of Canada’s great prairie’s it is easy to take the beauty for granted.  In fact, we often joked about the prairies as the most boring part of the country.  They are just miles, and miles, and miles of, well, nothing.  People use the same drawn out joke over and over again: “no one ever loses their dog in the prairies because they can watch it run away for days.  I actually remember taking some people from out of town on a trip to see the dinosaur bones in Drumheller, which you have to cross the prairies to get to.  I was bored of even the idea of having to cross the plains.  My friends were constantly holding their cameras to the windows and pulling the triggers, and although I never said it, I remember thinking “what the hell are they taking pictures of?” 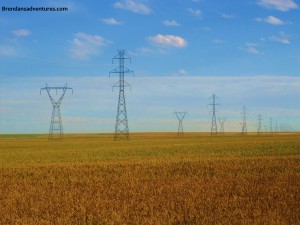 In reality the prairies are flat, beyond joking, they are one of the very few inland places on earth that you can actually see the natural curvature of the earth.  However, after being away from this type of landscape for a while, and having traveled through deserts, coastlines, jungles, and just about any type of landscape imaginable, I have to admit that when I arrived in the prairies once again I was awe struck by its sheer size and beauty.

Before the harvest tall stalks of bright yellow wheat flow with the gentle prairie winds.  As one looks off into the distance they see pockets of colours that sit on the shallow hill sides like lego blocks.  For as far as the eye can see these under appreciated hills roll like ocean waves stuck in time.  The air here exudes a different scent.  Freshly cut grasses tickle the nostrils while growing wheat permeates the air with a shallow odour.  Dramatically located in the midst of these vast green, yellow and 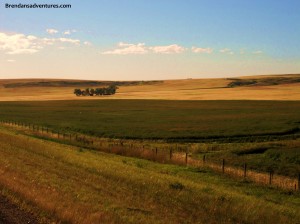 orange fields sit deep red barns featured by white bordered windows and gates to give the appearance of a smiling face.  Brand new John Deere tractors plow the lands from as early as the sun comes up to as late as it decides to make haven beneath the flat hills in the distance.  There is only about 5 hours of true darkness here on the prairies and the soft sky persuades the dramatic colours to leap from the plants and buildings that they find refuge. The colours make sure that prairie photos always jump out at the viewer.

It’s easy to take the places where we grow up for granted.  Our backyard is often the most under appreciated place on earth.  We long for exotic locales, dramatically different cultures, and fresh new tastes.  However, leaving a place like home can really make you realize how much you overlooked it.  And in my return home I found out that the prairies, it turns out, are just about as incredible as any place on earth.