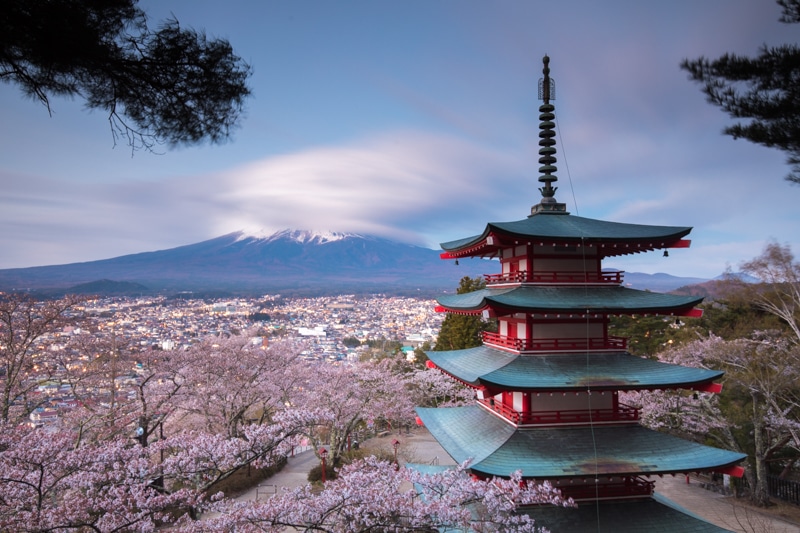 Ramdom Thoughts After a Month in Japan

I was nervously excited about Japan.  It was the combination of the sheer weight of the fact that this was my first ever travel destination (20 years ago). In many ways, going to Japan as a kid was my “coming of age” party.  It changed me. On one hand, I was worried that it wasn’t going to live up to expectations or memories.  But, on the other hand, it was the most outwardly excited I’ve been about a destination since, perhaps, Lesotho.

In turn, Japan hasn’t disappointed.  As a result, I feel like I need a place to regurgitate my thoughts; process them.  And, hopefully make sense of them.  From the best ramen in Japan to answering the age old question of “why is there only one hand dryer in Japanese toilets?”, these are my thoughts after a month here. 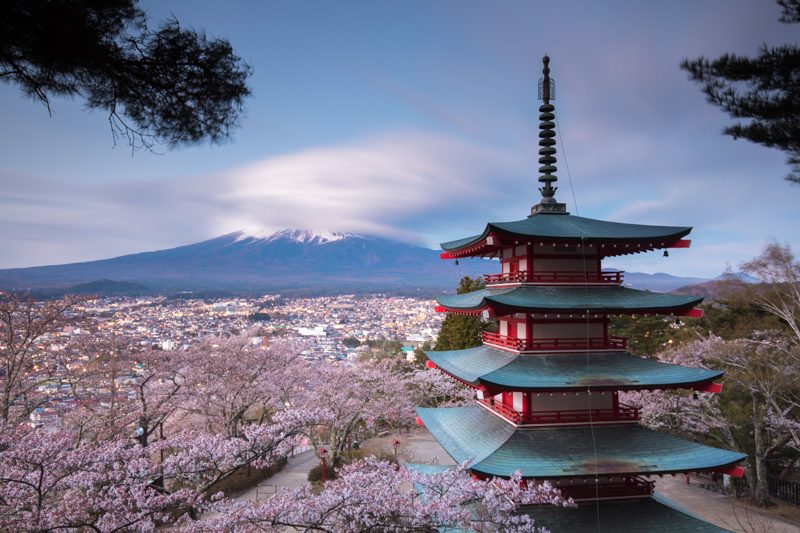 A Month in Japan – Things I Love

When you see the stereotypical images of Japan, you often see crowds – people in white gloves pushing people into the trains.  And, generally, those crowds are associated with things like noise, traffic jams, and chaos.  However, right away upon arrival in Tokyo, the thing that absolutely shocked me was the quiet.  We were walking down the main road in Shinjuku – lots of other people out and about – and it was almost dead quiet.  No cars honking, no loud engines, no people talking, and it was just quiet.  In fact, it almost felt like the conversation we had going was a couple tones too loud, and we were just chatting.

Over the month in Japan, the quiet continued to shock me.  Along with the lack of traffic, and quiet streets in the busiest parts of Tokyo, most of the country just has this peaceful quiet to it.  I really appreciated it.

If you follow my YouTube channel, you might know of my love of sushi.  But, beyond sushi, I’m not really in tuned with the Japanese cuisine.  From my visit here as a 13 year old on school exchange, I remember everything having a bit of a fishy taste. And, despite loving raw fish, I’m not really a fan of “fishy” flavoured cooked fish.  However, I have quickly found a love for basically all types of Japanese food. From the ramen, to the barbeque, to, yes, the sushi, I’ve loved it.

I stated a while ago that Filipinos are the friendliest people in the world.  And while I still think that’s true, I think that Japanese people are the most kind.

Japanese people, are the also the busiest people in the world.  However, that wont stop them even for a second to drop everything and help someone out. It really is amazing.  Maybe a simple example, but down in the foot bath hot springs in Noboribetsu, we didn’t have a towel to dry our feet.  A Japanese couple we didn’t even know just walked up and handed us a towel and said “keep it”.  Over this month in Japan we’ve been given towels, snacks, tissues, etc.  And beyond the “gifts” we’ve been given sheer kindness and respect.

Fun fact about me: I hate eating and sleeping. I find them both to be wastes of time.  I mean, I love food. But, I hate the time it takes to eat.  In Japan, since they are the busiest people in the world, everything is convenient. There are vending machines, 7-11s, and places to get quick, but also high quality, food everywhere.

And, even the restaurants are quick. Never would you go to a ramen place and it take more than 15 minutes to get your food and eat.  I love it.

And, of course, the food isn’t the only thing that works quickly. The people, the trains, the streets, everything works meticulously and efficiently.

The Melding of Nature and Human World

Again, getting back to stereotypes.  There are so many images of Japan just being this massive urban sprawl. However, the reality of it is that there is a really nice melding of the two.  In fact, even Tokyo – which is obviously a mega-city – has plenty of green spaces for the people to retreat to.  And, outside the cities, there are lots of natural getaways.  As a nature-lover who can get easily worn down by the heaviness of cities, I didn’t feel weighed down at all in Japan.

There are a handful of really iconic photo spots in Japan.  However, what most people don’t realize is that there is just an endless number of photogenic places in this country.  We only spent time on Honsu and Hokkaido, but I’m sure one could spend years here exploring other spots totally worthy of photos.  Moreover, places like Tokyo and Kyoto have their hot-spots for photography, but you can really make beautiful pictures on nearly any street.  It is that visually spectacular.

Before I jump into the things I didn’t really understand, I wanted to share my videos from Japan.
Below is an embedded playlist of those videos.

A Month in Japan – Things I Don’t Understand

There are vending machines everywhere. Which means that, in theory, people are buying these drinks.  However, they must be packing their rubbish home with them because there are no garbage bins anywhere!  I once walked a solid half hour with an empty coffee can before finding somewhere to put it.

And, the most amazing part is that there’s no =litter anywhere.  I feel like basically anywhere else on the planet, with this few garbage bins, the litter would coat the streets.

In the bathrooms, there might be 2 or their might be 20 sinks. But no matter how many, there is likely only one hand dryer.  Do Japanese people have magically drying hands?  How is it that so many people manage to use the toilets, but no one needs the dryer?

One thing that surprised me was that there are very few cars on the roads in Japan.  After a month in Japan, I started to come to the realization that this was just the norm.  But, what I also found to be the norm was people riding their bikes on the sidewalks.  Even more amazingly, there are usually bike lanes on the roads and very little traffic to get in the way of cyclists.

So, as a pedestrian, you find yourself constant dodging bikes while walking.

Coffee Shops Closed in the Morning

I’m trying to ween myself off of coffee, but it’s not really working.  It was made slightly easier in Japan in that none of the coffee shops are open in the morning.  The norm seems to be 10am.  Are Japanese people naturally wired, and morning people?  How does this country function without morning brew?  Of course, the lack of coffee shops is made easier because of the the fresh coffee at the convenience stores and canned coffee in the vending machines.

Japan has been amazing. And, a month travelling here just isn’t enough.  Hopefully, I’ll be back next year.

As for now, I still have the “photography spots of Japan” article coming soon.  But, in real life, I’m headed towards South America.