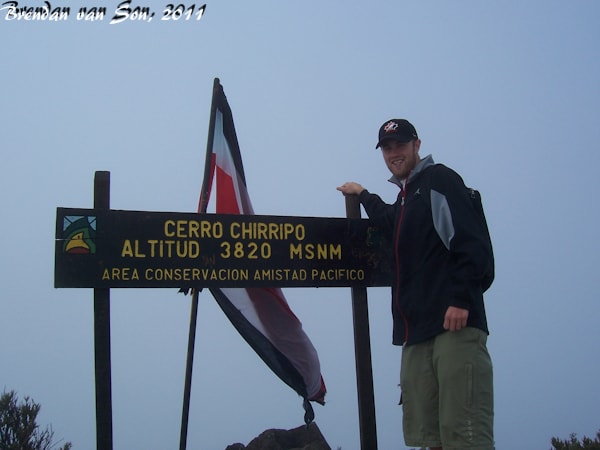 I can hardly believe that July is here already (Happy Canada Day everyone!!).  It seems like just a couple days ago I was spending the holidays on the other end of the South American continent in Ushuaia, Argentina.  Has a half a year really passed already?  Have I really gone from the entire length of South America in the past 6 months?  Over the past 6 months I have been on an Antarctica expedition, tracked jaguars in Paraguay, took part in Brazilian carnival, hitchhiked across the Guianas and so much more.  As I sit in my apartment today I can’t help but wonder how my next 6 months can possibly live up to what I have just been through.  However, as I look at the calendar I have meticulously created on Google.  I am as excited as any time in my life. So at the risk of sounding like a blogger, here are my travel plans.  They are also shown in the google map below the post.

As you may have guessed, I will be on the move quite a bit over the next little while.  Did you really expect me to begin standing still?  For a wandering vagabond, even a couple weeks at one of those vacation home rentals is far too stable for comfort.  I will, however, travel this time using a hub, a base of operations if you will.  I have decided that I will spend about 30-40% of my time here in Medellin, Colombia working on my secret project (nope, still not telling you what it is), while travelling continuously the rest of the time.  According to my preliminary plans my travel will include visiting the parts of the Americas that I have missed, as well as retracing some of my previous steps and re-visiting places that I loved.

Obviously, as a traveller, I know that my “plans” will have to remain in parenthesis.  I fully understand that the term “travel plans” may be one of the world’s great oxymorons, and I do expect minor, if not major, deviations for the plans.  But the deviations are half of the fun involved in travel.  I am not one of those people who sticks to “plans” strictly, in fact I am not one who make plans in general.  However, with some important events coming up in the future, I felt like I needed a plan, and hey, planning is half the fun anyways isn’t it?

Without rambling on much more, below you’ll find my travel plans for the foreseeable future: