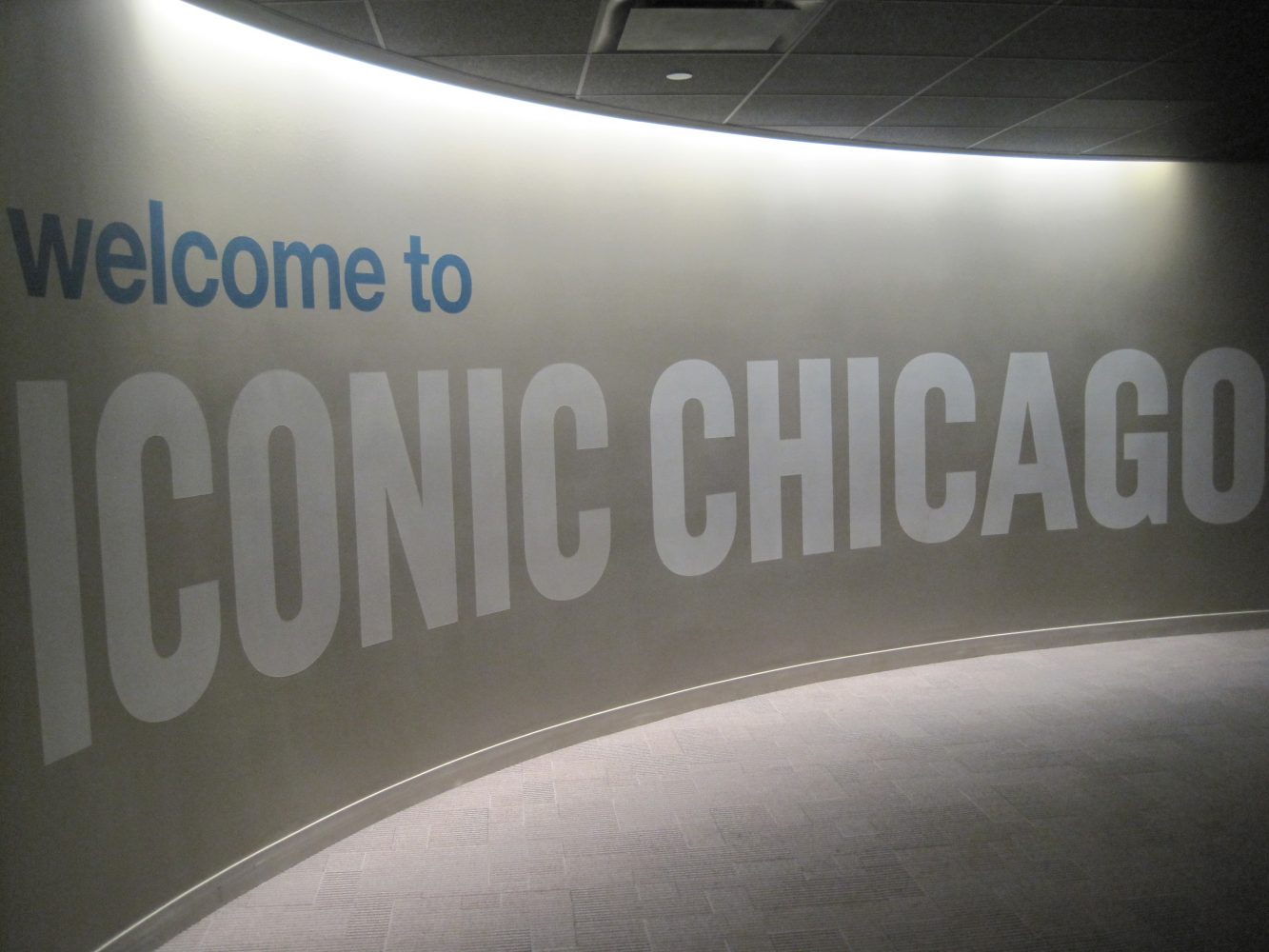 My Experience with Reverse Culture Shock

The idea of culture shock is talked about all the time.  The idea is that we have become so set in on you ways of life in our particular part of the world that when we head out to a different of the world with a different culture, a different way of life, that we will feel a sensation of shock.  This shock can be felt in a number of different ways.  It is felt by some religiously, by others because of different norms, and others feel it just because everyday life goes about at a different albiedo than it does at home.  I’ve just spent nearly a year traveling and working in South America, and decided to spend a week of my vacation time back on North American soil, in Chicago, Illinois.  And this is my story about how I felt reverse cultures shock.

As I landed in Chicago the confusions that I worried about almost immediately became reality.  I ordered a sandwich from a local vendor and sat down to eat it in extreme excitement.  As I looked across the aisle from me I saw a man eating a sandwich full of lettuce, which is a no-no in most of South America (lettuce is usually washed with dirty water in South America).  I had to stop myself mid-sentence while leaning in towards him to notify him of the dangers of the evil lettuce bacteria.  I climbed gingerly onto the train clutching the few belongings I had with me close to my chest.  As I settled down onto the train I scanned the passengers looking for people who looked a bit off and told someone who was sitting with their camera on another seat on top of her purse that she should keep it on her body so it doesn’t get stolen.  Being overly cautious was the first symptom I had leading to the diagnosis of reverse culture shock. My staggered expression when told the price of products was the most obvious and immediate evidence of reverse culture shock.  I had just flown in from Ecuador.  And just a short while ago I had quite a big night on the town.  I ended up knocking back 10 610ml beers, although I’m fairly sure I gave a couple of them away (or at least my liver would like me to believe that).  The point of it is, after my big night, I opened my wallet judging by my the level of my thumping headache that it would be completely empty only to realize that I had only spent twenty US dollars.  I spent fifteen on the beers, three for a tip, and two for a taxi.  On one night in the city of Chicago where I drank only two pints of Guinness I spent nearly eighty dollars.  Ten dollars cover fee, fifteen for the beers, and sixty dollars on cab rides.  But on the bright side, I didn’t have a headache the next day.  I also had to stop myself from arguing or trying to bargain the cab fare.  At Six Flags just outside of Chicago, I spent seven dollars for a turkey leg, and although smaller in comparison I could have bought a chicken leg in Ecuador for about fifty cents; or a whole chicken for about two dollars. 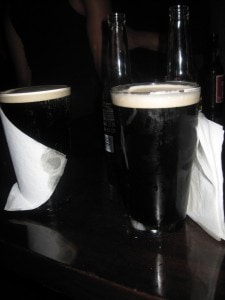 The speed at which my money travels from my wallet to the hands of local vendors in America confuses me more than it probably should.

In South America, with the exception of certain high class hotels, the flushing of toilet paper is an absolute no-no.  The excuses as to why toilet paper can’t be flushed ranges from the idea that the toilet paper isn’t bio-degradable to the thought that the plumbing systems in place can’t handle the paper.  To any extent, in Latin America, you must drop your dirty paper in the bins that sits next to your toilet, as strange as that may sound.  When I first arrived for my connecting flight at Miami airport the first thing I did, after being questioned intensely by customs officers, was race to the bathroom to drop a couple of sheets into the toilet boil and watch them swirl down the tube, even though I didn’t really need to go.  But as I used the toilet for my first time beyond my airport trial run, I realized that routines are harder to shake than I thought.  For that I want to apologize to the person who had to clean out the bathroom trash bins I used along the way, because habit is an old foe.

As I sat in the back of my yellow taxi, we cuddled our way slowly through a playground zone laden with kids.  There was a car in front of us painfully petering its way through the area.  Frustrated by our rate of travel my patience began to wear thin as in my mind I begged the driver to pass the Sunday cruiser.  I nearly screamed out at the driver to get around this joker who may as well have been walking along side his car as her drove through the playground zone.  I have decided that it’s better that I don’t drive for a while.  The road rules of more South America are more suggestions than laws, and the average person is first frustrated, if not terrified, by the lack of control on the roads.  But after a while one becomes accustomed Sun setting on the Harbour

and even begins to embrace the seemingly absurd lack of order.  It’s not only the driving that confuses me.  It’s also the having to walk at the crosswalks or waiting for the street sign to flash a little white man walking instead of the policing red hand.  When I stand at the side of the road at a set of zebra lines indicating a pedestrian crossing I am confused when a vehicle stops and waves me across the bigger road giving me, the pedestrian, the right of way.

I’ve been in the land of Spanish speakers for over ten months, and I have grown accustomed to the idea that when I open my mouth the first words that come out should be in Spanish.  This norm has followed me to the United States.  It’s not always, but rather in certain situations.  When I speak to a store vendor, a waitress, or when I ask for directions from someone on the street, for example, it takes every muscle in my face to stop my mouth from throwing out words in Spanish.  And I’ll admit sometimes Spanish has managed to slip its way through my lips and out into open air for everyone to hear.  You can imagine the confusion on everyone’s faces as a white “gringo” opens his mouth and tosses Spanish in the northern part of the United States.

Returning to North America was harder than I thought it would be.  I worried a little bit about the things that I had become accustomed to, and how they were so different in North America, but never did I realize the struggle that would ensue between my ears.  I used to think that when I returned to North America I would be like a kid in candy store racing to all the different places that I missed, enthralled by the countless number of choices that I would have to consume and indulge in.  Although I did enjoy conversing with people in my I never walk on the sidewalk… so boring