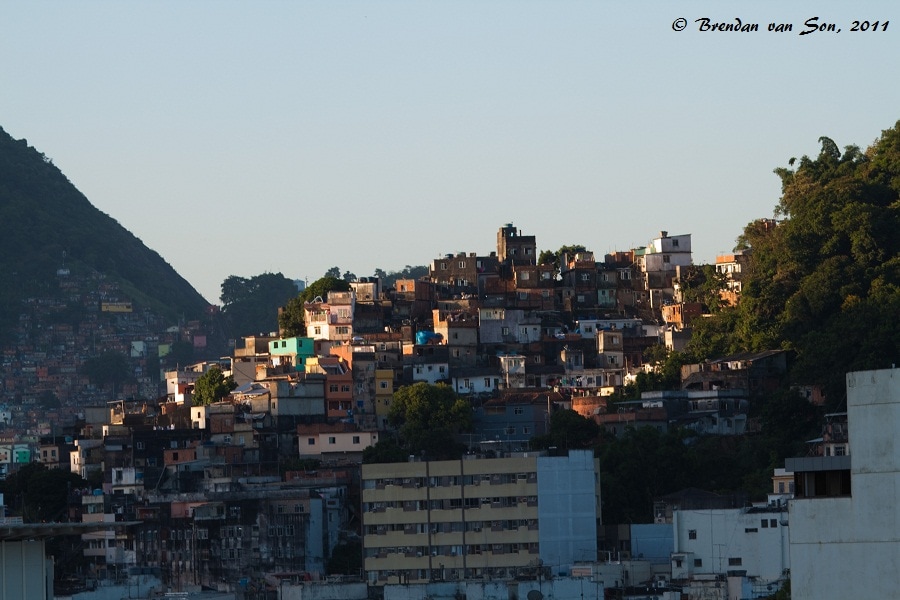 Good news travels fast, but bad news travels far and wide. In our western world we have an insatiable appetite for entertainment. It has almost become a case of where we have become an attention-deficit-disorder society. The arrival of the reality television phenomenon has evolved into an even more real phenomenon: the news. Every day people tune into the news to see what is happening in the world. We hear about mudslides, earthquakes, murders and political upheavals. In doing so, it could become quite easy to start believing that the world outside our doors is a scary dangerous place; according to the news it is. Because of our news slant towards negative news we often begin to create ideas of certain places based on the information we have been given. When it comes to Rio de Janeiro we hear of tourists robbed, mudslides, rampant violence and staggering poverty levels. In many cases it holds people back from visiting, but how much of that is true and how much is fabrication?  Does Rio, and Brazil in general, deserve as much bad press as it gets? 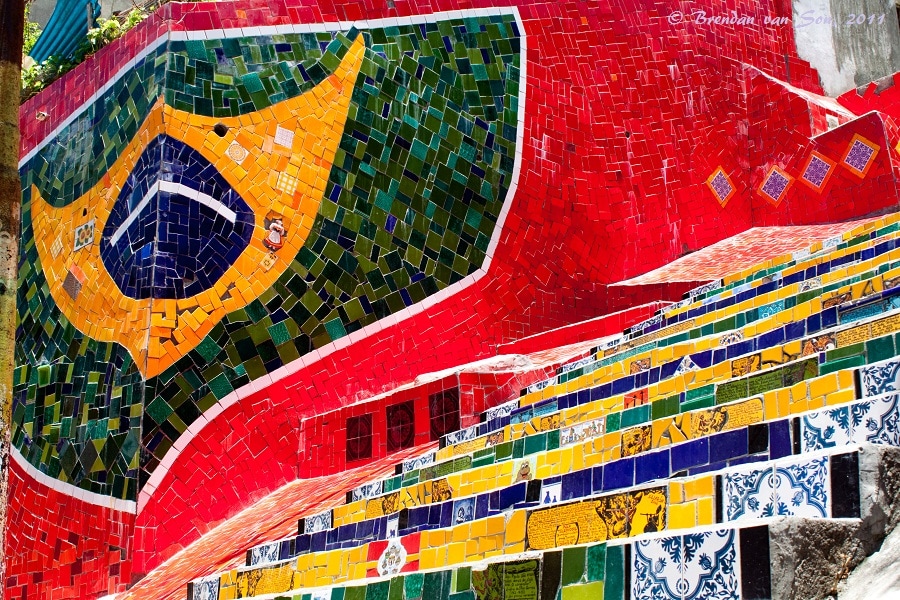 Over the years Rio de Janeiro has become a victim of the slant of negative news, and to be honest this might be the case for all of Brazil. Consistently, interviewed visitors to Rio say the exact same things. “I can’t believe how safe it is” “I was told about how dangerous it is” and “this is not at all what I expected, I expected to always have to be on my guard.” But where does this shock come from? You see, when it comes to Rio people love telling stories about the dangerous gang life, the drug wars, and the plight of the favelas; those scenarios have all the great makings for Hollywood movies. One girl I talked to before getting to Rio said about Copacabana beach “don’t people just come down from the favelas every now and then in huge groups and rob everyone?” Statements like that bring me to my next point.

The simple nature of living in poverty does not make you a criminal. And it is true that there are high levels of criminal activity which exist in some of the favelas in Rio de Janeiro, however the vast majority are hard working people who work normal jobs on normal schedules. Yes, it is true that people in poverty situations may be more likely to turn to the illegal trade to survive, but being poor does not immediately mean that one is more likely to be a thief, drug dealer or murderer.

For some reason, in western culture, we romanticize poverty to the point that it almost seems to be an exciting way to live; it’s simply a glorification of a type of lifestyle that simply doesn’t exist to a great extent in our society. It’s almost like there is a “the grass is greener on the other side” effect going on, but in reverse. I have a feeling that we have become so desensitized to the excitement of our everyday lives that we secretly hope that some news will happen in our lives, even if it is bad news. How exciting would it be to have an earthquake rip through my city, and I would have to find some plane to escape on like in 2012 or to have aliens attack so I have to pick up a fighter jet and storm off like Will Smith in Independence Day? It really does sound exciting doesn’t it? 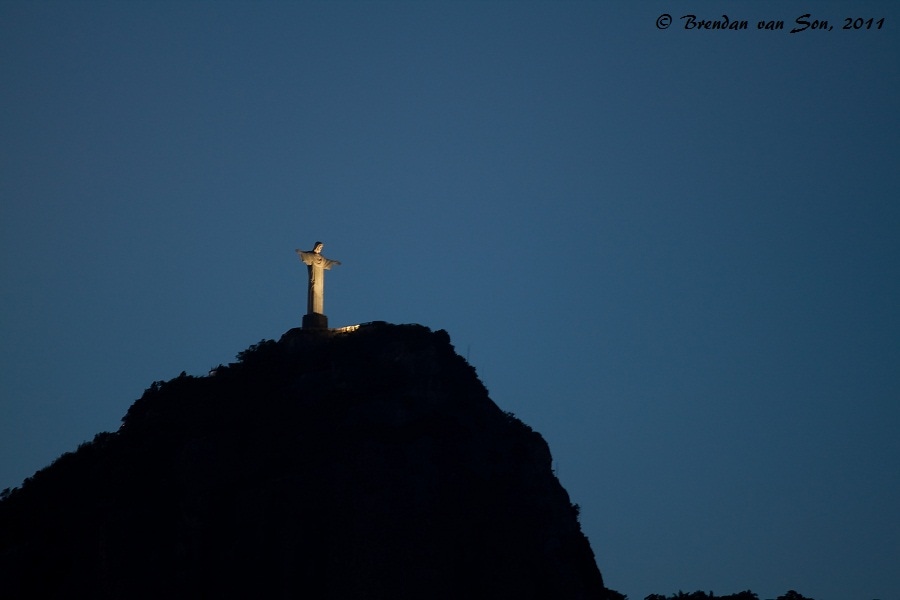 Christ the Redeemer at dusk

An optimist may say that our love of negative news simply serves as a reminder to us that we live in a part of the world that is safe, and that we should be thankful for that. But it seems strange to me that we revel at the pain and tragedy of others while we shake our heads and say “oh my, isn’t that terrible.” But if we really care so much about the problem, why do we rarely do anything about it?

Regardless of the reasons in which we are drawn to negative press we can’t, as a society, allow ourselves to be swayed about a world that we see through the television set or read through the words of newspapers. Instead, we have to step outside our own front doors and set foot in the world that we know so little about. There is nothing quite like the ability to learn hands-on. And there is no greater teacher in the world than the world itself.

The western reaction to when Rio was announced as the host of the Olympic Games and the World Cup was to think that safety would be an issue. Negativity in, all aspects, can only draw a society down. I do not blame the news networks for focusing on the negatives of our world; it is, after all, a supply and demand industry. Luckily for Rio de Janeiro, this great city has a chance during these global sporting events to show the world the character and charm it really exudes. It has a chance to allow the world to fall in love with it, and I’m sure it will.