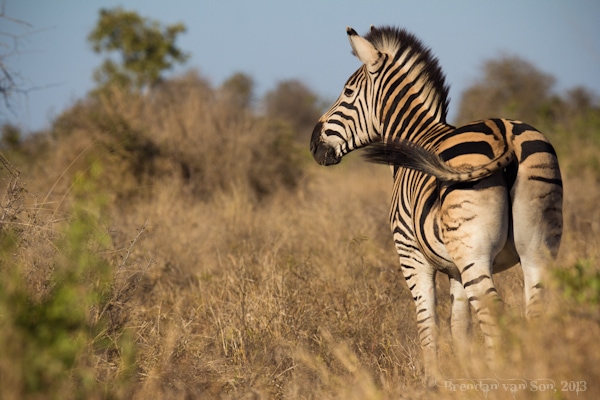 Going on Safari in South Africa? Rent a Lens!

People often complain about their photography equipment while on safari.  Lens envy is a huge issue.  And well equipment certainly isn’t the key to taking great safari photos, having good gear doesn’t hurt.  I think what few people realize, though, is that they don’t need to own thousands of dollars of equipment, if you’re going on safari for a couple days just rent a lens. When I headed to Kruger National Park in South Africa, I knew that I wanted a little bit more lens than the 70-200mm Canon f/2.8 I’d been shooting on my other safaris.  So I searched out a rental company in Johannesburg and was stoked to meet Peter from http://www.alensforhire.co.za With some of the best gear in South Africa, Peter rents out lenses and other camera equipment.  The prices are reasonable and the service is great.  Best of all, renting a powerful lens for a couple days on safari will save you thousands of dollars buying equipment you might only use a couple times a year.  If it seems like a simple solution to the cost of expensive camera gear, it’s because it is. 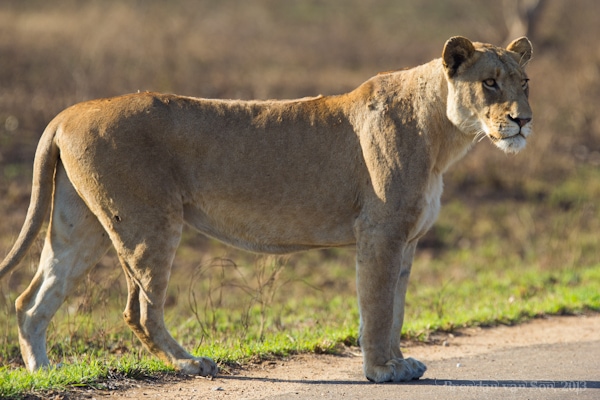 What Lens did I shoot?

I ended up renting a Sigma 120-300mm f/2.8, and well the lens itself was fantastic, I’d be lying if I said I didn’t have some issues.  I guess the main issue was likely a problem using the lens with my 60D body.  The autofocus on the lens was incorrect about 70% of the time, and actually it took me until the end of the first day to notice the problem.  I actually thought it was a serious lens issue, but after manual focusing and getting sharp images, I realized it was a problem with how the lens messed with the cropped sensor of my 60D.

Regardless of the problem, the lens was perfect for what I needed, and I have no problem manual focusing.  It’s a really nice focal length for safari.  At 120mm, you’re usually wide enough to capture bigger animals and closer objected, and at 300mm there are only a few situations that you wish you had more lens.

In terms of image quality, I was impressed with the colour and sharpness.  I also thought it behaved incredibly well in low light.  I had very few instances of chromatic abbreviation, even when shooting in poor light.  All in all, I was impressed and actually felt a little silly going back to my 70-200mm afterwards.

If you’re heading on safari and want to rent a lens, be sure to give Peter an email at peter(at)alensforhire(dot)co(dot)za.  He’ll even have a lens delivered to you at the airport so there’s no need to go out and find him!