San Andres – Lost in the Caribbean

San Andres – Lost in the Caribbean 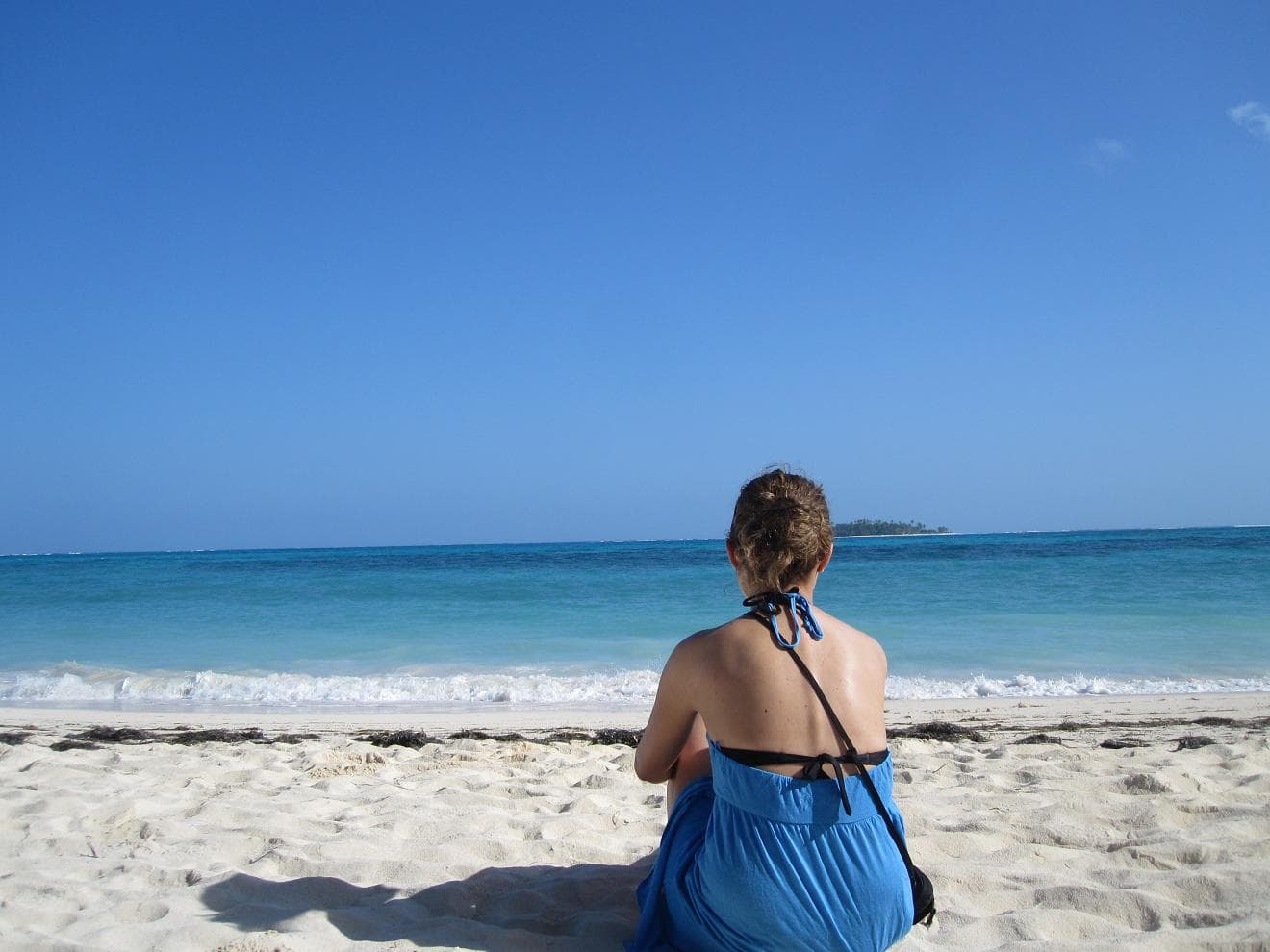 As the flight sinks downwards towards its destination passengers look though their small oval windows below to an island covered in bright green foliage.  The entirety of the island can be taken in from just one single glance of the eye.  This small strip of landmass is surrounded by a vast sea of coral protected iridescent waters.  The odd piece of green and white earth seems more than slightly out of place amongst the calm sea that encloses it; and in many ways it is.  As the plane draws closer to its eventual destination spots of yellow, orange, pink and blue concrete peer their way through the previously monotonous green landscape. Finally, the plane touches pavement on the tiny airport’s single runway. 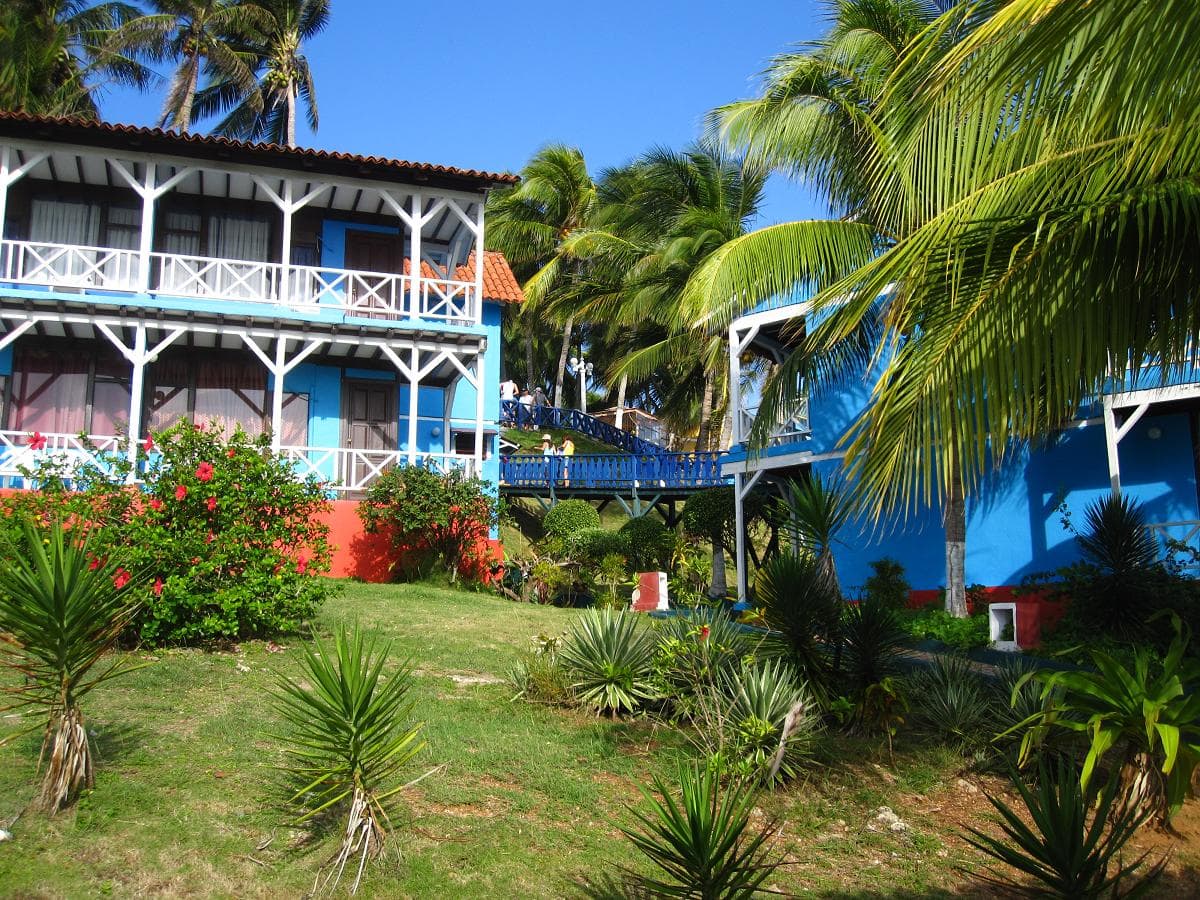 When thinking of the Caribbean, thoughts of dreadlocked Rastas speaking in thick English slang seem to dominate the brain waves of most.  The island getaways of Jamaica, Cuba, the Dominican Republic, or maybe even the Cayman Islands are often the first to come to mind.  However, seemingly invisible to the radars of North American and European travelers is the isolated Caribbean island archipelago of San Andres.

San Andres is probably left of the western world’s tourist map for a number of reasons.  While the rest of the Caribbean is dominated by English speaking islands, won over by British pirates and privateers, that draw English speaking guest San Andres is a Colombian island, despite the fact that it is much closer to the shores of Nicaragua, three countries north of Colombia.  Although there is a significant population of English speaking people of African decent on the island, the main language spoken is Spanish; as a result, the vast majority of the resorts and 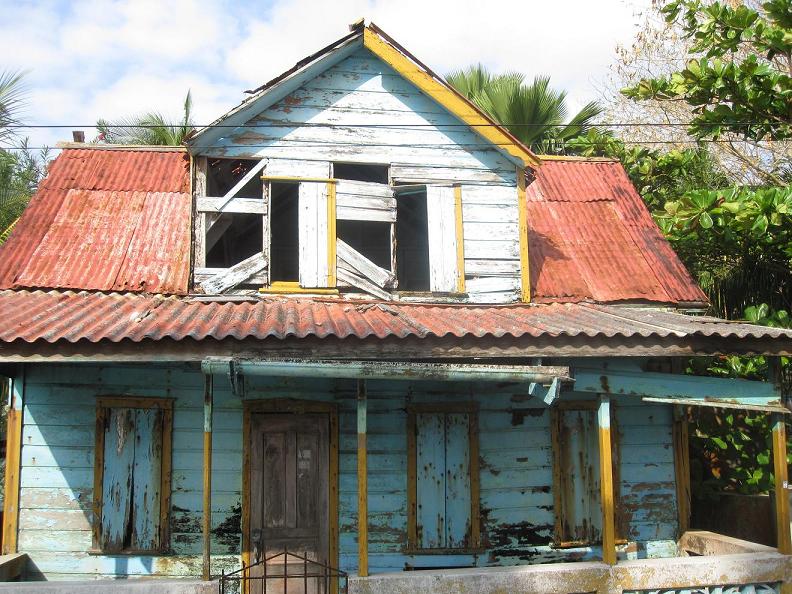 hotels cater to the South American vacationers burgeoning from Colombia, Peru, and Argentina.

The island of San Andres itself reflexes a similar image to that of the other, more famous, Caribbean Islands, despite its difference in language.  It offers white seashell beaches, waters more closely related to swimming pools than seas, and a variety of water related activities.  Its buildings are thickly coated in full colours of blue, yellow, and pink, as they fight to hide the effects of pounding tropical rains and humid salty sea air.  Its history brags of a colonial past where pirates made refuge and proxy wars were fought by European powers via free-wheeling privateers. 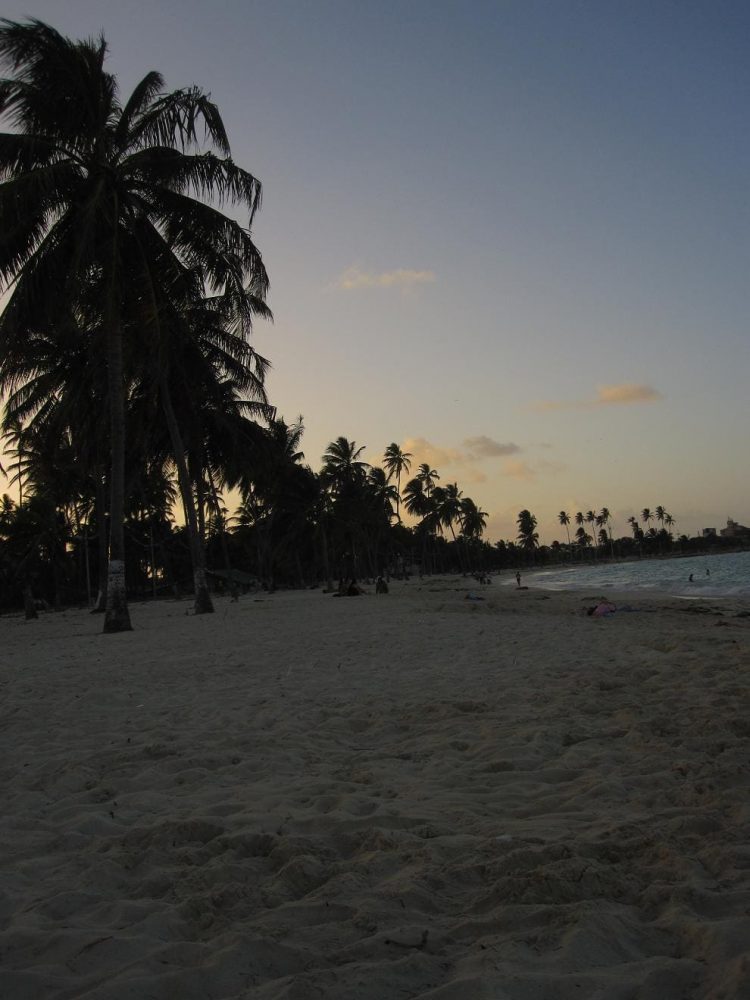 What sets San Andres apart from all the other islands in the Caribbean is its diversity in history, culture, and language.  A night-time production put on by the local islanders features a wide variety of music and dance, from Colombian salsa to African rhythmic drumming.  The language of the island flutters from crisply spoken Spanish to colourfully slanged Caribbean English.  The people vary from dark-skinned Rastas to blond-haired blue eyed Argentineans of European lineage.  The architecture too exemplifies diversity, where pink Caribbean houses sit side-by-side to tall modern hotels and resorts.

Although San Andres Island has become less of an “off the beaten track” travel destination over the past few years it still has much to offer, especially to those who have become weary of the other over-crowded all-inclusive resort islands of the Caribbean. This sea outpost still provides all the comfort of the all-inclusive travel lifestyle while at the same time tickles at the adventurous spirit of travelers looking for a little bit more of a challenge.  On San Andres you will avoid the jam-packed days where 2 or 3 cruise ships have landed at port, but become accustomed to the same type of warm and helpful service.  For those looking for both comfort and adventure, no location seems more suitable than this Colombian island lost in the middle of the Caribbean.

How to get there: 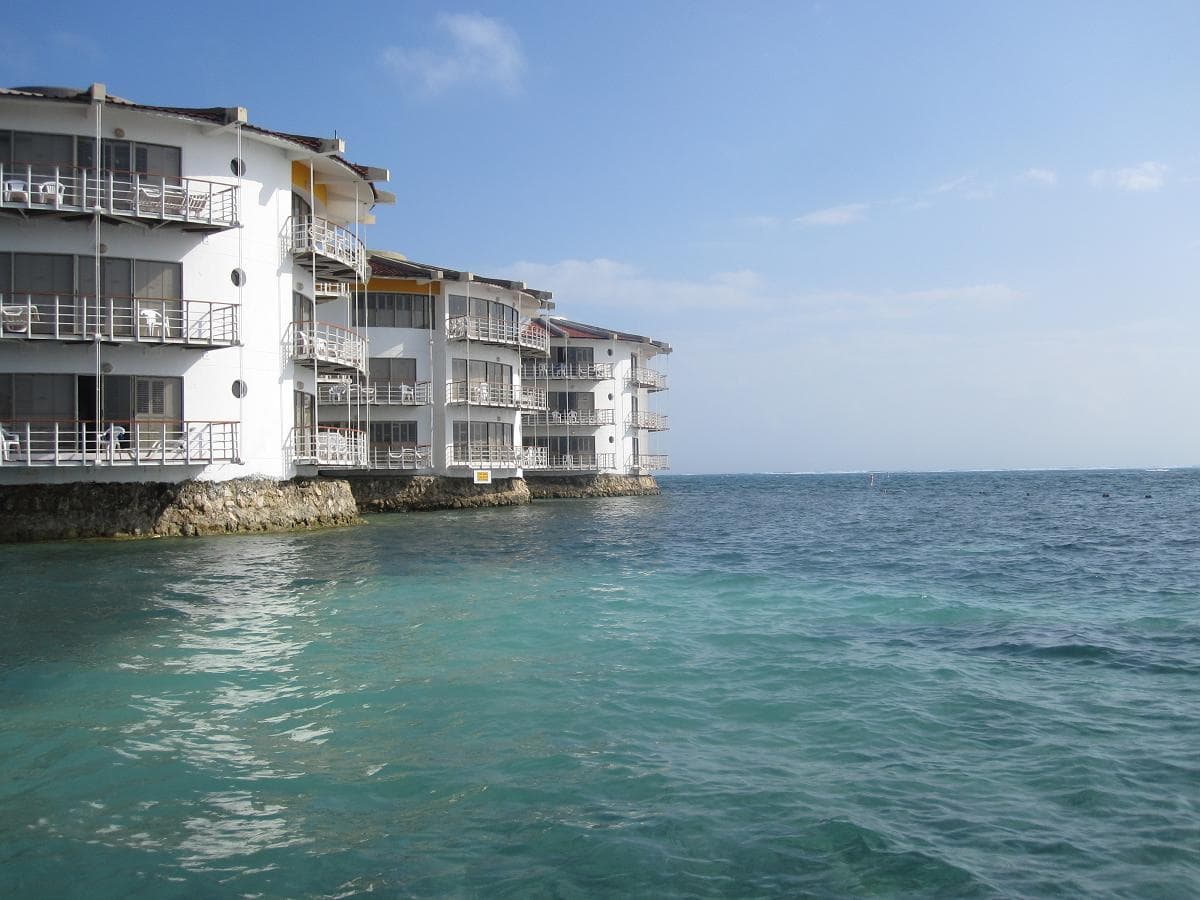 trips leaving Panama and Colombia are infrequent and more expensive.

Hotels range from All-Inclusive seas-side resorts to colonial hotels.  For a resort, the best option is provided by the DeCameron Resorts chain which offers all-inclusive packages (including food, drinks, and activities) for as low as 150usd a night per person.  The Noblehouse Hotel, in downtown San Andres, provides a brilliant atmosphere and well-kept rooms for a bargain price of around 50usd a night.