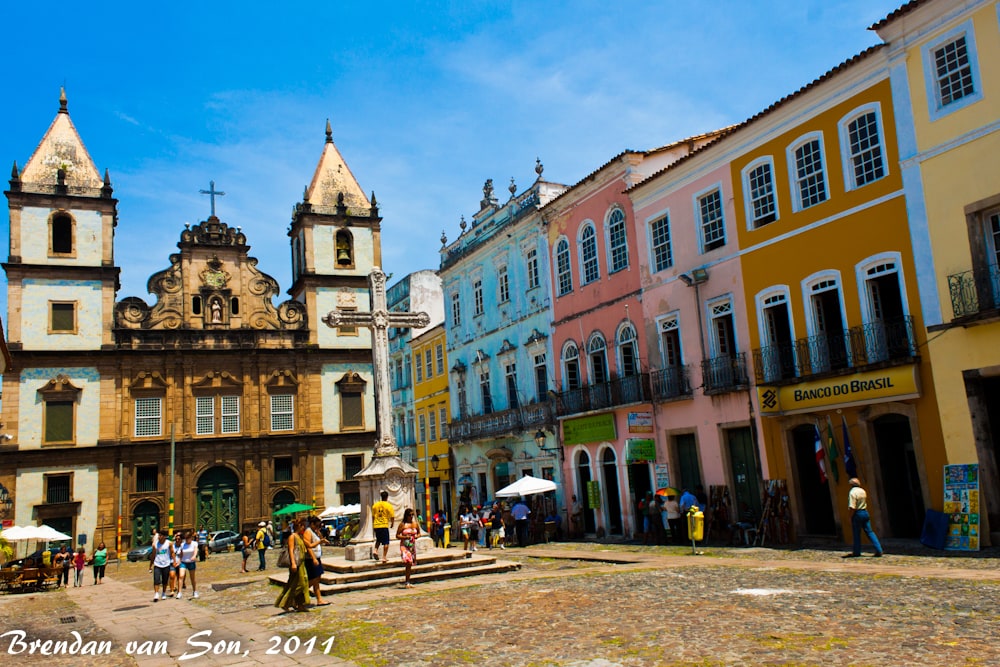 Seeking History in the Land of Carnival

Many of you don’t know my back story, and I’ll try to spit it out quickly. At age 20 I was a lost puppy searching for what I wanted to do with my life.  So as a naive kid I set out to Central America with a couple dollars in my wallet, a really bad camera, and a copy of Lonely Planet: Central America on a Shoe String. I wandered for about a month through Costa Rica before moving towards Nicaragua, a country I knew absolutely nothing about. On my bus ride towards the border I opened the pages of my lonely planet, out of boredom, to read the history of the country I was about to set foot in and soon found myself immersed in the stories. 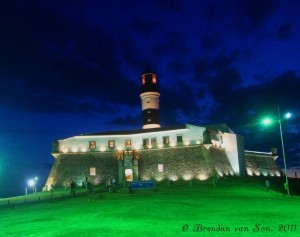 I couldn’t believe the these were real stories and not one’s of fiction. It was at this point I found my purpose, to understand the history and politics of Latin America. And to seek out the answers for as to why our world operates in the way that it does.  I became an engaged citizen of the world.

Since that day I have read countless numbers of books relating to the history, culture, geography and politics of Latin America. I quickly became immersed by the depth of the conversation, the power of the culture, and the drama of the politics. I remember sitting through a history class which addressed the use of the slave trade in South America, in particular Brazil. I couldn’t help but be glued to the stories, the data, and the sheer size of the human catastrophe that occurred in Africa, in Brazil and on the oceans between the two. 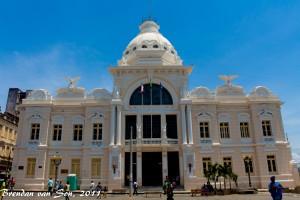 How could man commit such barbaric acts? How could human kind allow people to be placed in crates, chained together for months on end with hardly anything to eat or drink? How could a healthy man look into the eyes of a man, woman, or child whose bones are pushing through their skin in hunger and not feel their pain? And, now over a hundred years later, how can we not look back at this history with a tear in our eyes?

I knew Salvador well beyond the story of Carnival before I visited the Northern Brazilian city. I know that most come to this city to dance to they rhythmic beats of Samba during the week of Carnival or to relax on the beach at other times, but I really do hope that they also take the time to look at the history of this town so deeply entrenched in the slave trade that its main square, pelourinho, was once the largest slave market in the Americas. 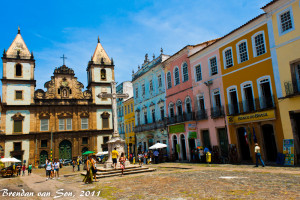 Confronting history can be difficult, but it is a necessity in order for us to move forward as a global society, it is necessary in hopes that we will not make the same mistakes as our ancestors. Human tragedy and the travel industry have seemed develop hand-in-hand recently. People head in droves to places like Auschwitz and the graves in Rwanda, and at first thought it may seem disrespectful to embark on visits to these places where the most serious occurrences of life happened. But in the end, this is what true travel really is about isn’t it?

One of the most amazing aspects of travel is that it gives us an opportunity to understand our pasts as human beings. We can then learn from the good things that we have done, and look at the mistakes we have made and promise not to commit them again. In travel we learn how close we are to these tragedies. Although we may be thousands of miles away from genocide, political violence, or extreme racism, the abused people on the other side are humans just like us. And as members of the global community, as global citizens, it is our duty to learn about these dark aspects of life as well as the beautiful ones that are much easier to report.

Did you like this article?  Check out my article on Racial Segregation at Brazilian Carnival.

Carnival is now over and I have made my way to the mouth of the Amazon river.  On Friday I will be posting a photo essay of the rough yet beautiful port city of Belem.