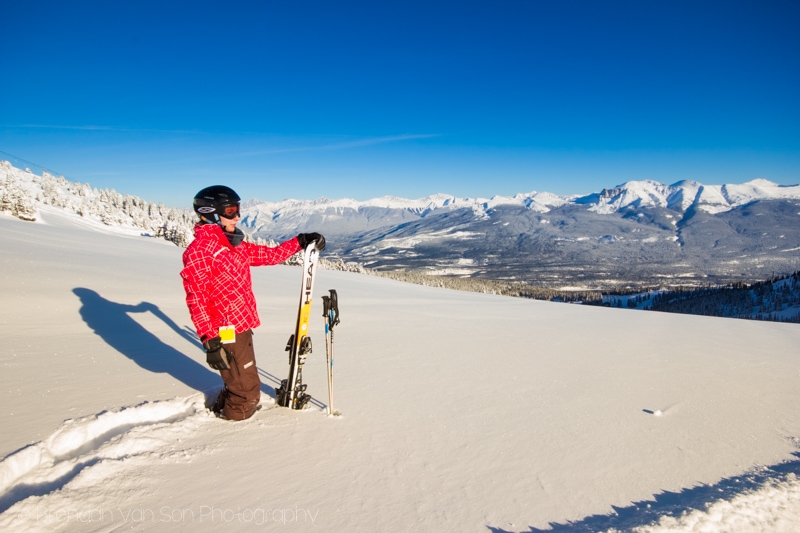 The other day, we got the chance to make our way up Marmot Basin for a second day of skiing. It was funny to see how different the conditions were just two days apart. On the first day we skied at Marmot, which is just outside of the Jasper townsite and up the side of the mountain, we had powder up to our knees and the snow was falling extremely heavily. On this day, we had perfect blue skies, almost infrared looking snow on the trees, and perfectly groomed tracks. So, well on the first day on the mountain we really just spent our time enjoying the fresh pow, we got down to a bit more business this time. I took the opportunity of blue skies to do some ski and snowboard photography. Thus, this video is a bit of a tutorial on how to shoot these ski and snowboard type situations.


Check out the video, and then more information and photos below. 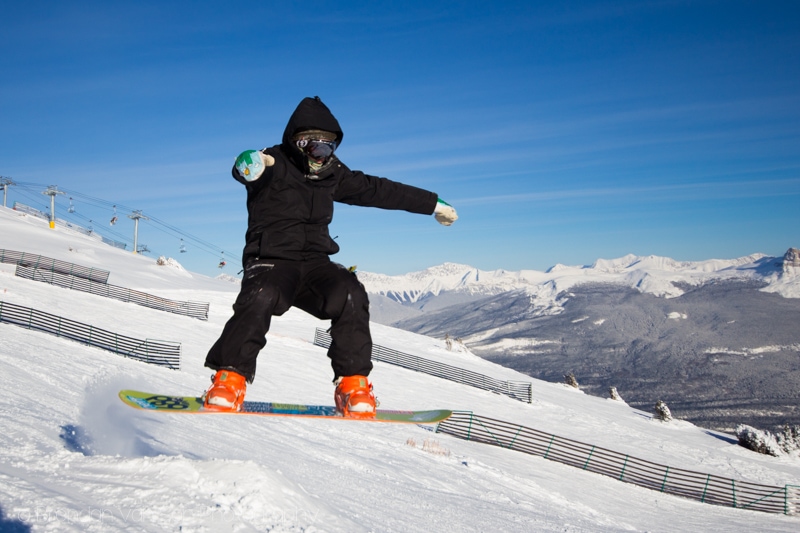 Marmot Basin is pretty awesome.  It might not be a massive set of chairs like Whistler is, but it’s so much more of a calm and free ski or snowboard experience.  In the two days we skied, not once did we have to wait in a line to catch a chair lift.  And, I’m not exaggerating.  We literally never once had someone in front of us at the lifts.  Moreover, you don’t have to dodge those giant groups of ski school skiers like you do in more touristy places like Lake Louise.

It’s one of the things I really like about Jasper, in general.  In Banff, the town, the hill, and the attractions really feel like they are partly over-taken by foreign tourists, which is fine.  However, in Jasper it feels like it’s almost entirely Canadian visitors, which is really nice.  It’s not to say that I have a problem with foreign tourism, I don’t.  It’s just really nice to have a place that still feels much more “local”.

In general, the sheer beauty of Marmot Basin is worth noting as well.  Constantly we were on the chair lifts looking out at the scene of snow and Rockies in complete awe.  It’s absolutely stunning there.

Anyways, since we had a really long drive back to Calgary after skiing, we had to cut our day pretty short.  Also, the park wasn’t open yet at Marmot Basin.  As a result, most of the images we got on this trip are fairly basic ski images, rather than intense photos.  However, I did what I could given the time restrictions, limitations, and extreme cold.  Check ’em out. 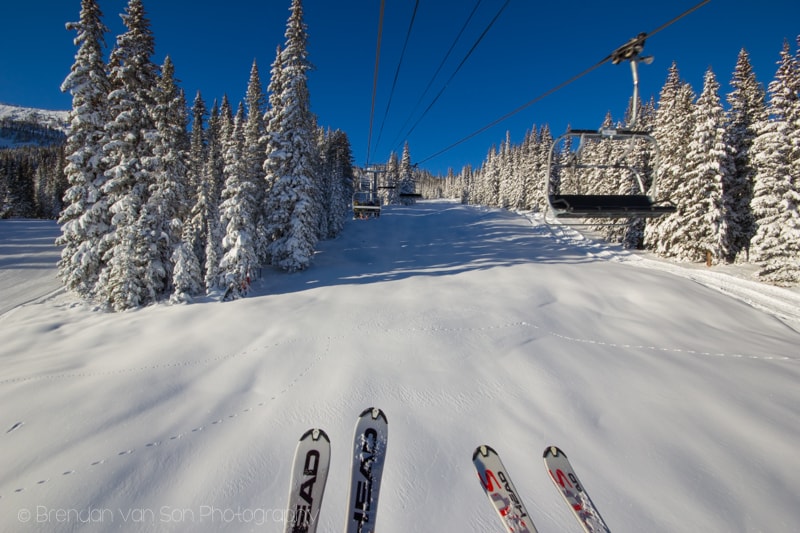 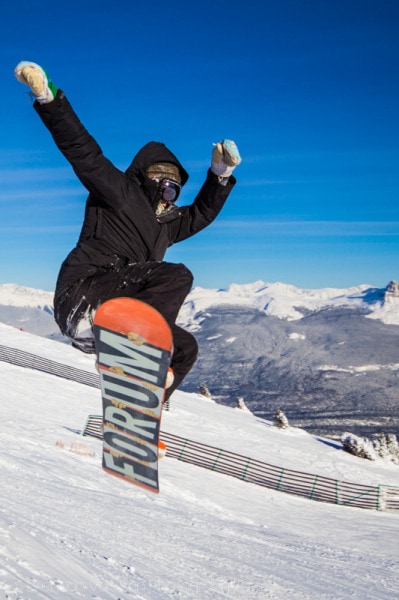 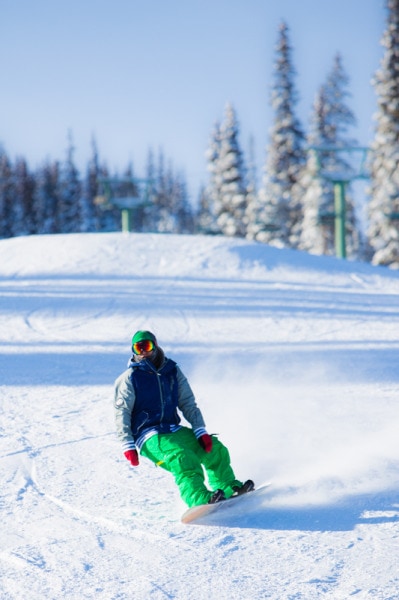 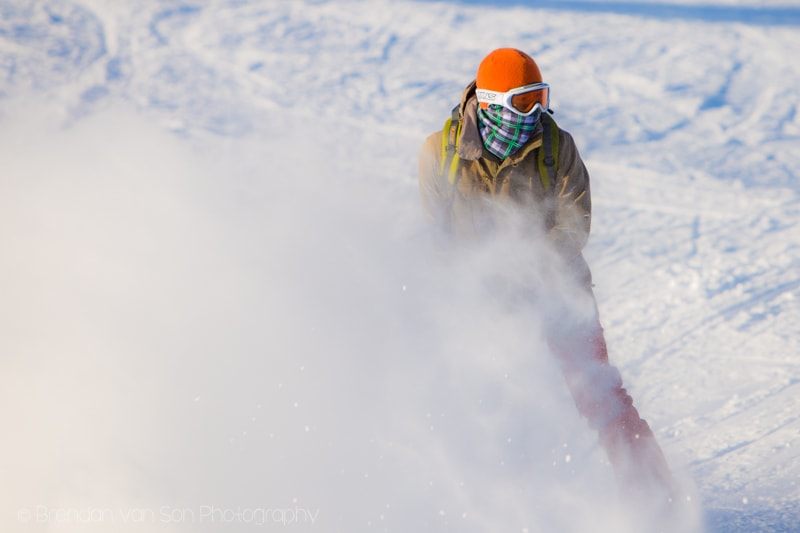 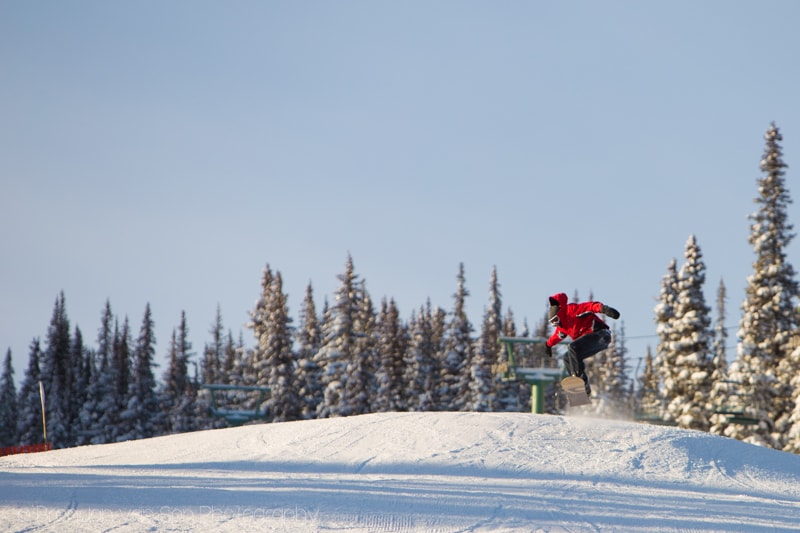 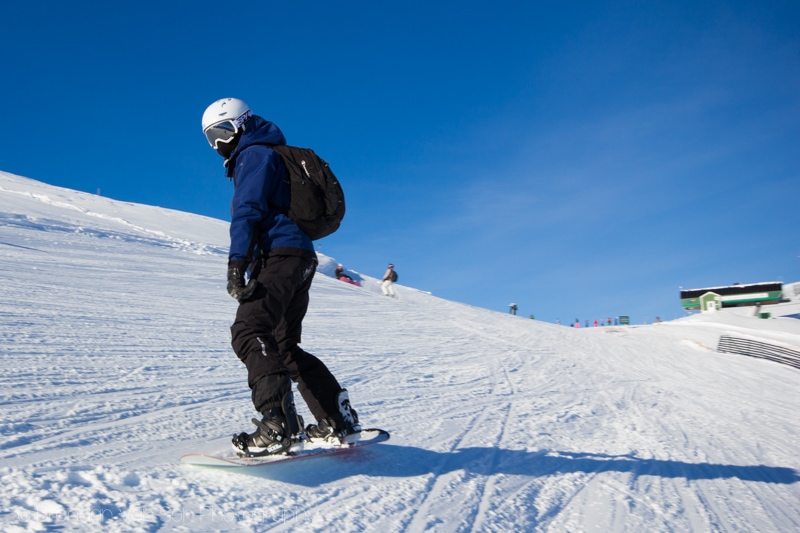 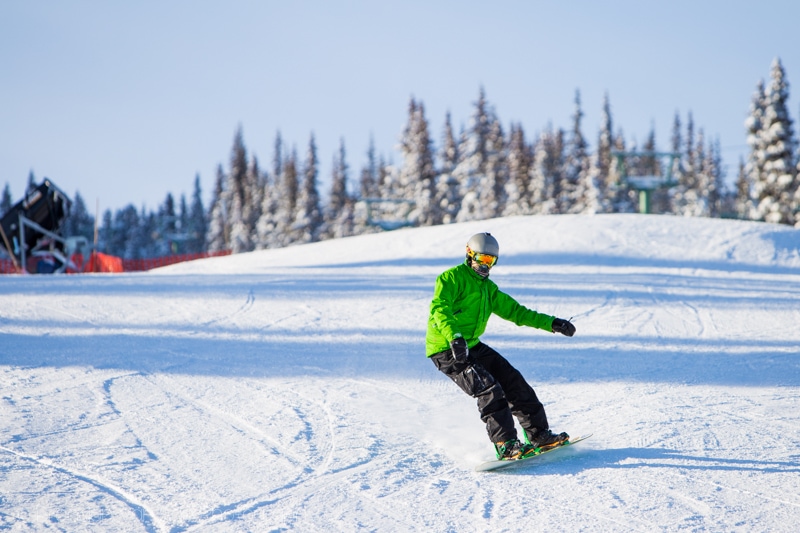 What’s next on the Travel Photography Blog?

In the next couple weeks I have a couple videos from our road trip with Enterprise Rent-a-Car to Drumheller which was lots of fun.  There’s some cool images from the prairies on that trip too.  Also, Tiffany is picking up a new camera body this week, and I have a new lens coming.  Thus, there will be a couple unboxings.  Then, we’re off to Whistler, on a big US Roadtrip, and then heading down to South America.  So, stay tuned.