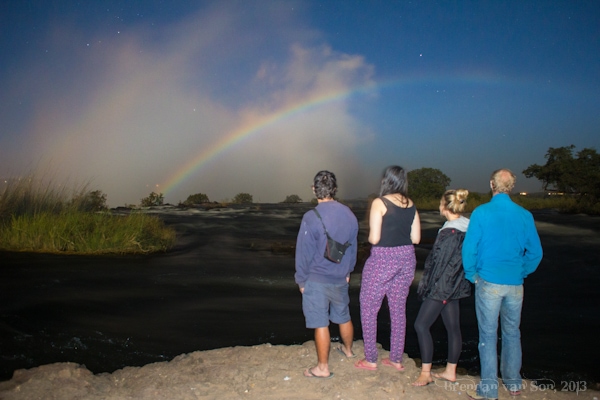 Sometimes, we don’t realize how badly we need a break from the road until we have one.  We don’t realize how much we’ve missed beers with fellow travellers until we’ve had them.  And we don’t understand the tourist trail until we’ve strayed from it for too long.  Livingstone has been my reward at the end of an arduous journey that challenged me in ways I never expected.  It’s been my reprieve, and it’s going to be hard to leave. 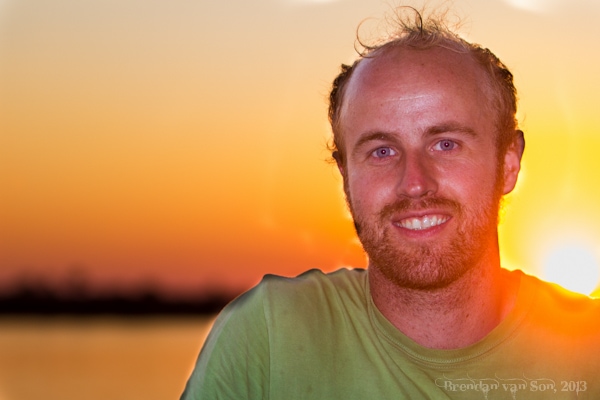 I guess, maybe I thought I was stronger than I am.  Or maybe, I’m just completely naïve.  More than likely, I probably just let me imagination run wild.  I imagined Central and West Africa to be easy to travel through.  I told discouragers that I could make it through.  I told them that wars, kidnappers, thieves, and the like were an overblown entity.  I told them that the people of this region would likely be kind, generous, and loving.  And, I was right.  But what I didn’t realize, is that this trip wasn’t about the challenge of the destination; I didn’t understand that the battles I would face would be with myself. 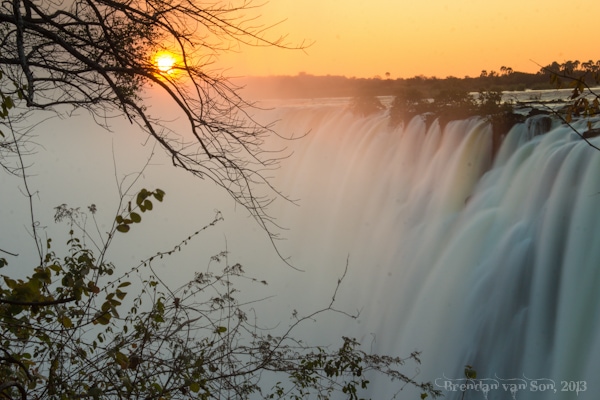 I struggled with loneliness.  There were times through parts of Africa I hadn’t spoken a word of English for weeks on end.  Aside from Mali, Ghana and to a lesser extent, Burkina Faso, I met only a handful of other travellers; and when I say “handful” I mean I can count them on one hand.  I missed beers joined by travel stories and I missed finding friendships with strangers in mere hours.  Hell, I even missed the accompanying snores of dorm rooms.  While I was in South America, I searched for freedom.  In Africa, I’ve been dying to be dependent.

Just a week before arriving at Jollyboys Backpackers, I was on the verge of depression.  I felt the wear of being abused in Kinshasa.  I was tired of getting malaria every couple months.  I felt the stresses of riding my bruised scooter.  I grew tired of bumpy roads.  But beyond all the problems of the road, it was my own struggles I was fighting the most.

I spent all my time alone trying to figure out what I was doing with my life.

“I’m 28 years old in a shitty Central African hotel with $300 in my bank account.  I haven’t had a proper relationship in years.  Even though I tell everyone that my friends and I will always be tight, I’ve spent about 6 days with them in 2 years.  I can feel them slipping away.  Am I on the verge of going from nomad to hermit?  What the f**k am I doing with my life?”

In many ways, Livingstone has reminded me that I’m doing what I love.  It’s reminded me that the challenges of travel are only made worth it if you appreciate the rewards that follow.  The ease of travel before Africa had made me feel complacent to the joys of travel, it made me feel apathetic to adventure, and maybe even a little bit entitled.  Africa brought me to my knees and made me remember that I’m just a boy in a massive world.  The hardships of Africa reminded me that despite twitter followers and facebook fans, I’m just some guy with $300 in the bank and a career that can disappear at any moment. 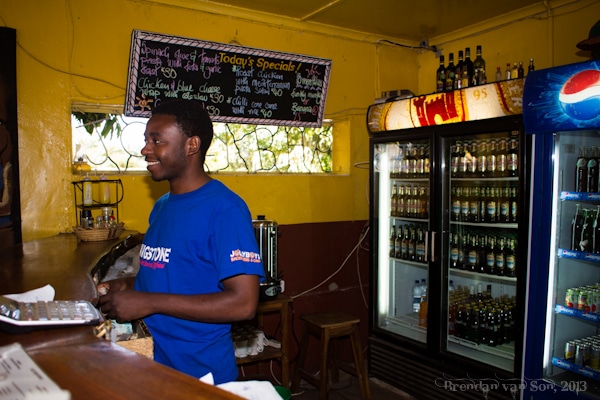 I came to Livingstone humbled and set down in my place.  And this week, I’ll leave here revived but holding the lessons I’ve learned through all the hardship strongly to my chest.  Here in Livingstone, I’ve felt appreciated for what I do.  I’ve felt like there is a purpose to my journey.  And via the 2 random people I met along the way who had actually heard of me before meeting me, I feel like my goal of inspiring people to travel is working.  But still, I leave here humbled, and hope to never lose that feeling again. Insignificance is something nearly all people fight against. But there is nothing more rewarding in one’s life than learning that being lost in a massive world isn’t a problem but a reminder of what is significant: the people we love and who love us.

Livingstone was meant to be a quick week-long stop.  It’s turned into a 3-week endeavour and the truth is I think I could stay.  For the first time in a long time, I don’t feel trapped by a location.  I don’t feel the road calling me to leave before I become attached.  I am attached, and I’m ok with that.

Still, I know I have a journey to complete.  I have the shores of the Atlantic in Cape Town to kiss.  I have a niece and nephew to meet.  I have family and friends to re-connect with. And then, perhaps, I’ll finally find something or somewhere to attach to, and I hope it’s somewhere like Livingstone. 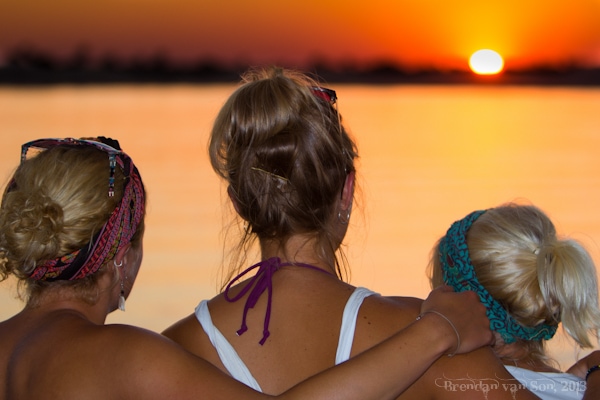