The Boy and His Skipping Stone

The Boy and His Skipping Stone

“You shouldn’t skips stones,” the old stranger said as he approached the boy who walked along the beach searching for the flattest of stones, “imagine, that stone has been traveling for years, decades, maybe even centuries in effort to reach this shore.”

“I feel bad for the stone that arrives to its destination” replied the boy without hesitation as he continued his search along the rocky shores. The cloudy sky and misty air seemed to hang lower on this day. Low waves glided up onto land carrying with them pebbles and the occasional stone. The boy raced down to the retreating water as a well shaped stone stumbled back towards the ocean from whom it was trying to escape. 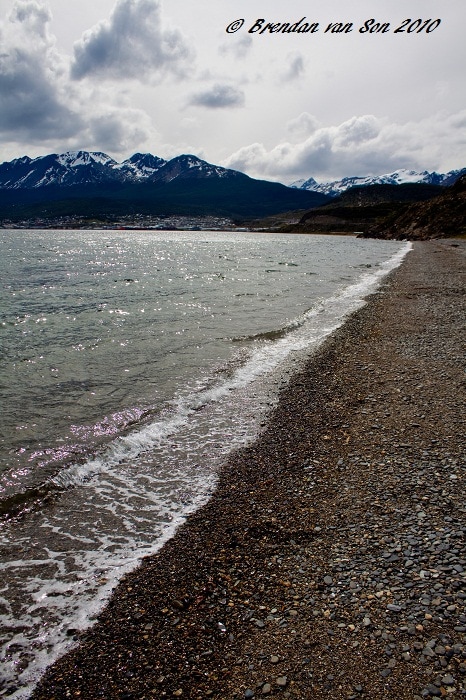 “You feel sorry for the stone?”

The old man grasped the hand of the boy and opened his hand to look at the child’s new found prize. “You should be proud of the stone; it has been on a long journey and has finally found its destination, maybe its home.”

“But what now?” asked the boy “without the journey the stone has no path to follow, no destination in mind, and worst of all it no longer has a dream to keep it striving forwards.”

The boy looked down at the weathered rock which reflected the grey sky and perhaps its own mood as the old man stared blankly off at the horizon thinking about his own life, wondering how he could allow himself to have a child explain to him the ways of the world.

“Look at this stone,” the boy demanded as he threw his hand out and dropped the pancake shaped rock into the old man’s hand, “the journey has shaped it. The waters and minerals of the sea have made it smooth and flat. Regardless of whether or not it had been striving to reach this beach, it was the journey that moulded it into what it is today.”

The old man looked down at the white spots that dotted both his wrinkled hands and the smooth stone that sat within his weathered fingers. As he  searched his mind for a reply he looked up to see the boy wandering off along the beach and out of his view. He looked back down at the beach floor which lay covered in stones and cradled his index finger tightly around the contour of the rock and skipped the rock as far as he could.

“One, two, three,” he said with a smile on his face as he counted the amount of times the rock skipped along the water’s surface.

“This time let’s see if you can shape the water” he said as he walked away with a proud smirk on his face.