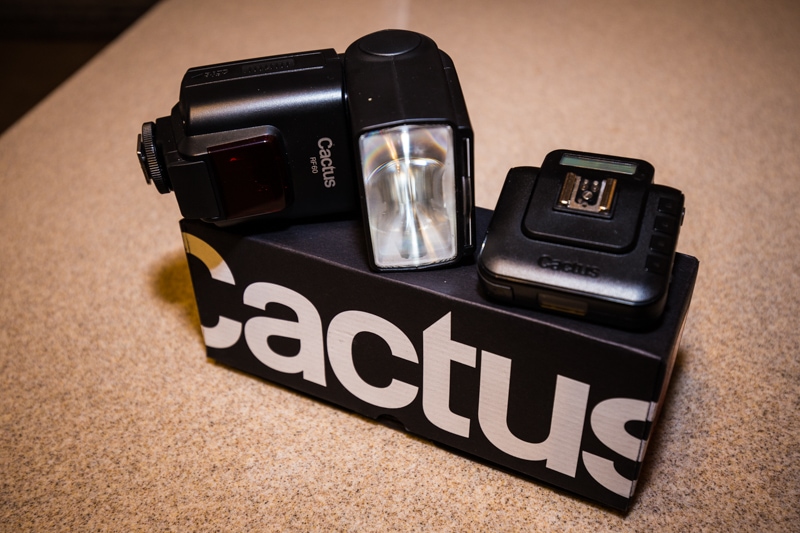 Before leaving Canada this winter, I wandered into my local camera shop and asked if there was any “cheaper” pocket strobes that they might be able to recommend.  The salesman, who I can never manage to leave the shop without chatting photography gear with for over an hour with, told me that there was a cool product called Cactus Flash that was meant to arrive any day.  This flash, he told me, works with a hotshoe transceiver that is actually able to control not only the other Cactus flashes, but flashes from nearly all other brands.

Of course, right as I’m about to leave the shop, a shipment came in fit with the new Cactus Flash system.  The salesman pulled the gear out of the packaging and showed me how it worked.  I was sold instantly.

In summation of the upcoming review of the Cactus Flash, I have to say that this system is a game changer for me as a travel photographer.  Not only does this system allow me to be versatile without a lot of gear, but it’s completely affordable.  Check out my review below.

These days, most photographers use a transceiver from a brand called PocketWizard to trigger their off-camera flash systems.  Basically, you’d attach a PocketWizard transceiver to the hot shoe of your camera.  Then, you’d attach another to the flash that you want to fire.  Each one of these items will run about $99.  And, that’s fine if you’re only running one off-camera flash.  But, if you start using multiple flashes, it starts to get pretty expensive.  It’s also a bit cumbersome to set up each time.

**If you’re more of a visual person, be sure to watch the video above for a proper guide on how to work the Cactus Flash system. What makes this Cactus Flash transceiver so revolutionary is that it works without a receiver on the flash.  Moreover, you can use the transceiver with a variety of different brands.  Not only will the transceiver work with big brand flashes like Canon, Nikon, or Sony, but also the smaller brands like Yongnuo and Metz. Shooting off-camera with the Cactus V-6 transceiver is incredibly easy.  You have 4 groups settings on the camera, so that you can control 4 different groups of flashes to fire different strengths if desired.  Since the Cactus Flash system is a manual flash system, it’s incredibly easy to set up as well.  In fact, even someone who’s not versed in flash photography can get these things working for them in a matter of minutes. I’m using two Cactus Flash RF60 flashes in my system, and can actually even control the power of the flash using the transceiver on the hot shoe. So, I don’t need to wander around to all my flashes and change the settings where desired.  I keep saying this, but it’s an incredibly simple and smart set up. Also, it should be noted that these flashes work with radio transceivers which means that they can’t be obstructed by objects and actually work an incredibly long way from the transceiver.

If you don’t know what a Manuel Flash system is, the guys over at the SLR Lounge put together a pretty good explanation the difference between manual and full feature flashes. Now, for some people the lack of full features as a negative.  Of course, with a manual flash, you can’t use TTL functions which is the biggest drawback.  But, personally, it doesn’t bother me at all.  In fact, when I’m shooting flash off camera, I prefer setting things up manually rather than through TTL.  However, if I were a news journalist, or I shot more “on-camera flash”, I’d probably want the ability to use TTL. That said, there is another great function to these RF60 flashes and that’s the ability to also use them as a master to control other Cactus-brand flashes.  Thus, if you have one flash on your camera’s hot shoe, you can also fire off the other flashes without even requiring a transceiver. 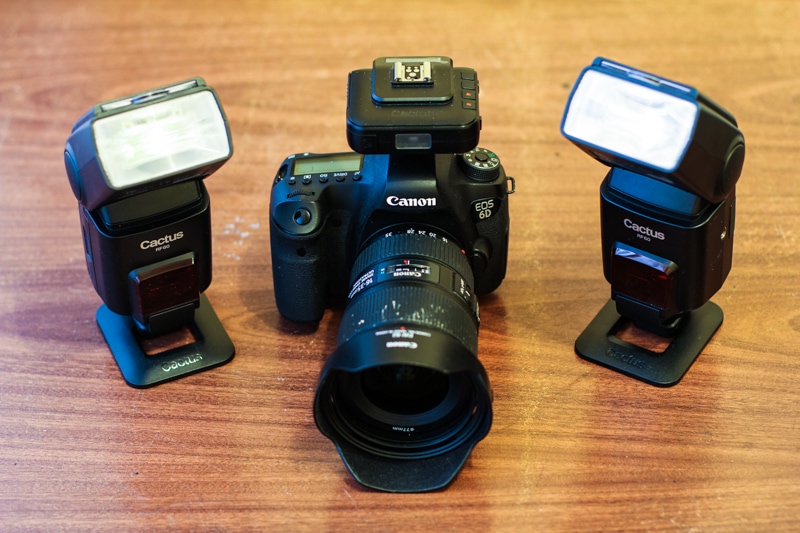 This is the part that impresses me most: they are extremely good value.  And, yes, mama taught me that any time something seems to be too good to be true, it probably is.  After a couple months using this system, I’m not sure that there are too many serious concerns.  They’ve certainly held up to the rigors of packing them up and trashing them around on buses and planes for the past 3 months already! Anyways, the costs are as follows.  And, there are links to Amazon where you can pick them up if you want to give them a shot for yourself: 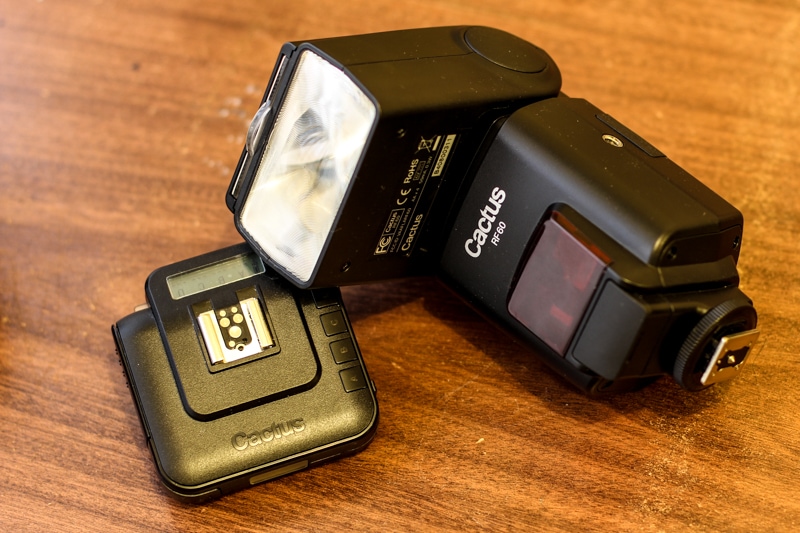 Some Test Shots with the Cactus Flash System

Of course, you want to know what it looks like in the field.  As you know, I don’t shoot a tonne of flash, I tend to prefer natural light.  But, where I’ve used the flash I’ve come away extremely happy.  I’m going to come up with another video and review of the Cactus Flash from out in the field showing some different lighting techniques as well quite soon, so stay tuned for that as well. Anyways, here are a couple shots from the field. 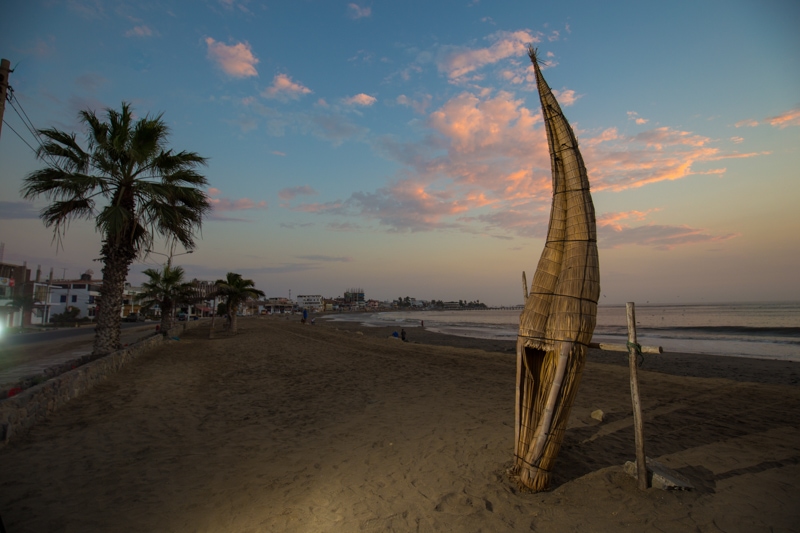 My next video will likely be an on location video from the adventure capital of Ecuador: Baños de Agua Santa where I do some landscape photography as well as hit the waves of the Rio Pastaza in a raft.  Then, it’s on to Peru!  Stay tuned.